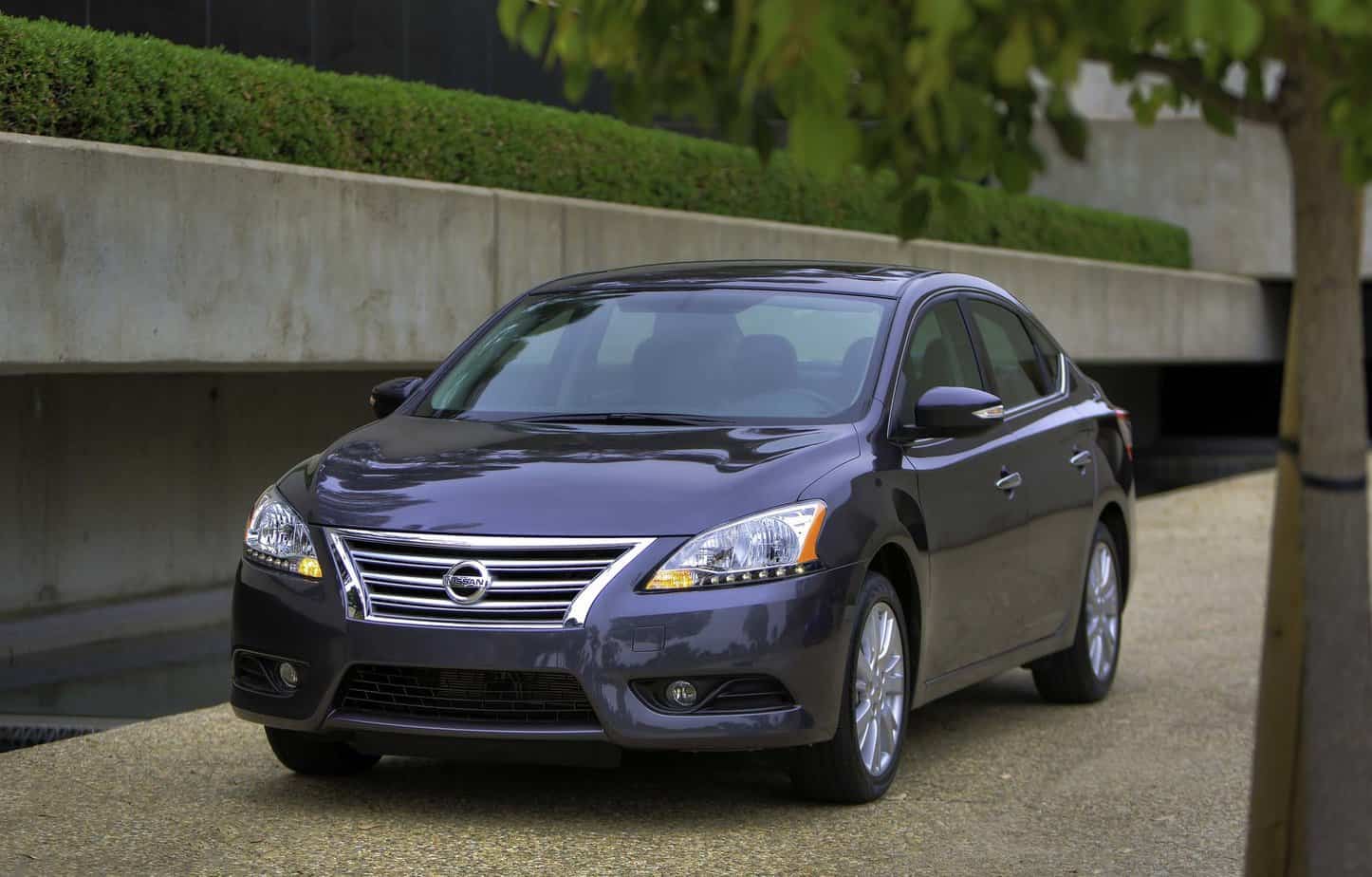 For those who own Nissan Sentras, you know that you have a good car that offers you reliable drives. However, a Nissan Sentra is not perfect, and you are bound to run into issues the more you drive it.

If your Nissan Sentra does not want to start, you may be curious as to what the cause is. I looked up the facts, and here is what I found!

Firstly, a common reason why your Nissan Sentra will not start is that your car is in gear, which will affect most cars.

Usually, your car has to be in neutral or park when you try to switch the engine on as a safety measure.

If you happen to have a manual transmission, be sure to push the clutch pedal down while in neutral or park when you start your car.

However, if you have an automatic transmission and your car can start while your gear is in drive, you likely have a faulty neutral safety switch.

Another common reason why your Nissan Sentra is not starting is that the fuse in your starter relay has blown.

A fuse is responsible for protecting electrical wires and other car parts from damage from a power surge.

Your car has a starter motor that rotates the internal combustion engine, which helps your engine start using its own power.

Moreover, there is a starter solenoid attached to the starter motor that moves electrical currents from your car’s battery to your starter motor.

Read More:  Why Does My Car Go Into Gear But Not Move? (11 Reasons Why)

When the starter solenoid or starter motor is broken, your Nissan Sentra will not start because your internal combustion engine will not rotate.

Generally, your car needs a spark to ignite the air and fuel in the combustion chamber, which comes from the spark plug.

Therefore, if you have a bad spark plug, the spark plug will not ignite the fuel and air needed to start your car.

Usually, you will know if you have a bad spark plug if you expire rough idling, engine misfires, problems accelerating, and a noticeable reduction in your fuel economy.

Your car has a distributor that regulates electricity to your spark plugs to help ignite the fuel in the combustion chamber.

In your distributor, there is a cap that contains a rotor, and the cap protects the distributor’s parts.

When the distributor cap is not tightly secured or the rotor is broken, the spark will not go to the combustion chamber. 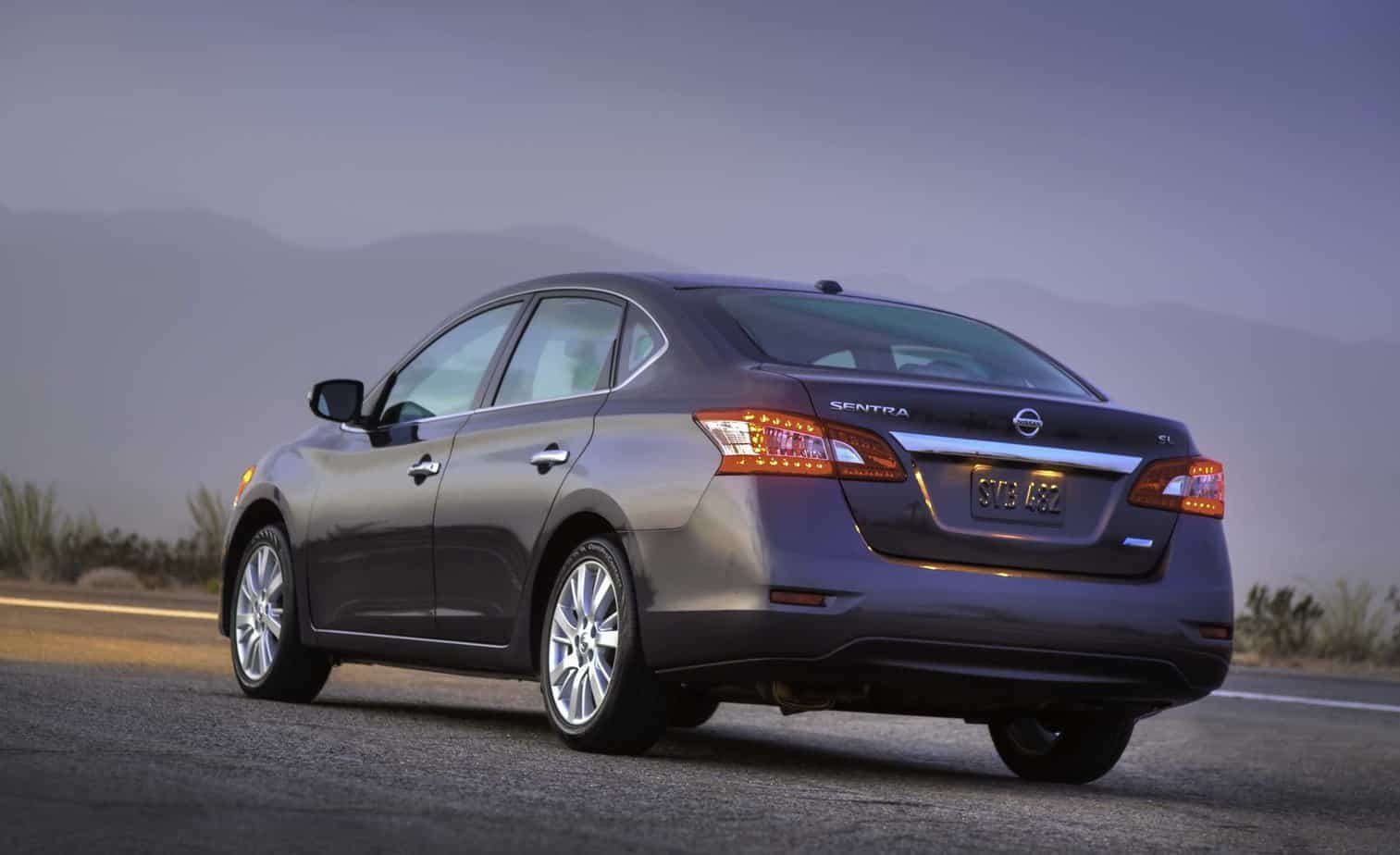 Generally, your car will have fuel filters that filters fuel from your gas tank before it reaches the fuel injectors to keep your engine clean.

However, these fuel filters can get dirty over time as they filter more fuel since the contaminants from the fuel will clog the fuel filters.

When this occurs, there will be little to no fuel that will reach your fuel injectors, and your car will not be able to start because there is no fuel in the engine.

Usually, there is a heavy black cable for your battery that is called the ground cable, and it connects your car battery’s negative terminal to the body of the car.

Generally, almost all of your car’s electricity will be flowing through the ground cable, including the electricity needed to start your Nissan Sentra.

As such, a damaged or loose ground cable will keep your car from starting because there is not enough energy being delivered to your engine.

Usually, you will know that you have got an issue with your ground cable when you have a flickering or dim dome light, a dead battery, or sporadic sensor failure.

Moreover, some other signs that you could have a faulty ground cable are hard starting, a slipping clutch in the AC compressor, and a defective fuel pump.

Occasionally, the simplest reason why your Nissan Sentra refuses to start is that you are low on gas or you are out of gas.

Given that you are running a gas-powered engine, your car will not be able to start without gas since gas is required as fuel in your combustion chamber to ignite your engine.

If you rely on a key fob to start your Nissan Sentra, there could be an issue with your key fob.

Normally, key fobs stop working because the batteries have run out of juice, so you just have to replace the battery to use the key fob again.

However, it is also possible that the key fob to your Nissan Sentra has been damaged, which usually means you need to get a new key fob.

For instance, the contacts in your key fob’s buttons could be broken, so there will be no signal from your key fob to start your car.

Generally, a dead battery is one of the most common reasons why your Nissan Sentra will not start.

Your car’s battery stores the power that is needed to start your engine, so it will not start if there is no power left in the car battery.

There are many signs that you have a dead battery, such as not hearing your engine turn over when you start the car or your dome light does not turn on.

If your battery still has power, you may need to check out your alternator to see if it is keeping your car from starting.

Your alternator is the main source of energy for most of the electrical components in your car, including the battery.

Similar to a dead battery, signs that you have a bad alternator include a battery symbol in your dashboard and a flickering or dim dome light.

Moreover, you are likely to smell something that is burning when you have a bad alternator because your alternator works with belts in your engine.

To know more, you can also read our posts on why Range Rovers are so popular, why car insurance is so expensive in Texas, and why the F150 is so popular.

If your Nissan Sentra will not start, you could be facing electrical issues, which include a bad alternator, dead battery, or a ground cable wiring problem.

Moreover, you could have an issue within your Nissan Sentra’s engine, such as a blown spark plug or a broken distributor cap or motor.