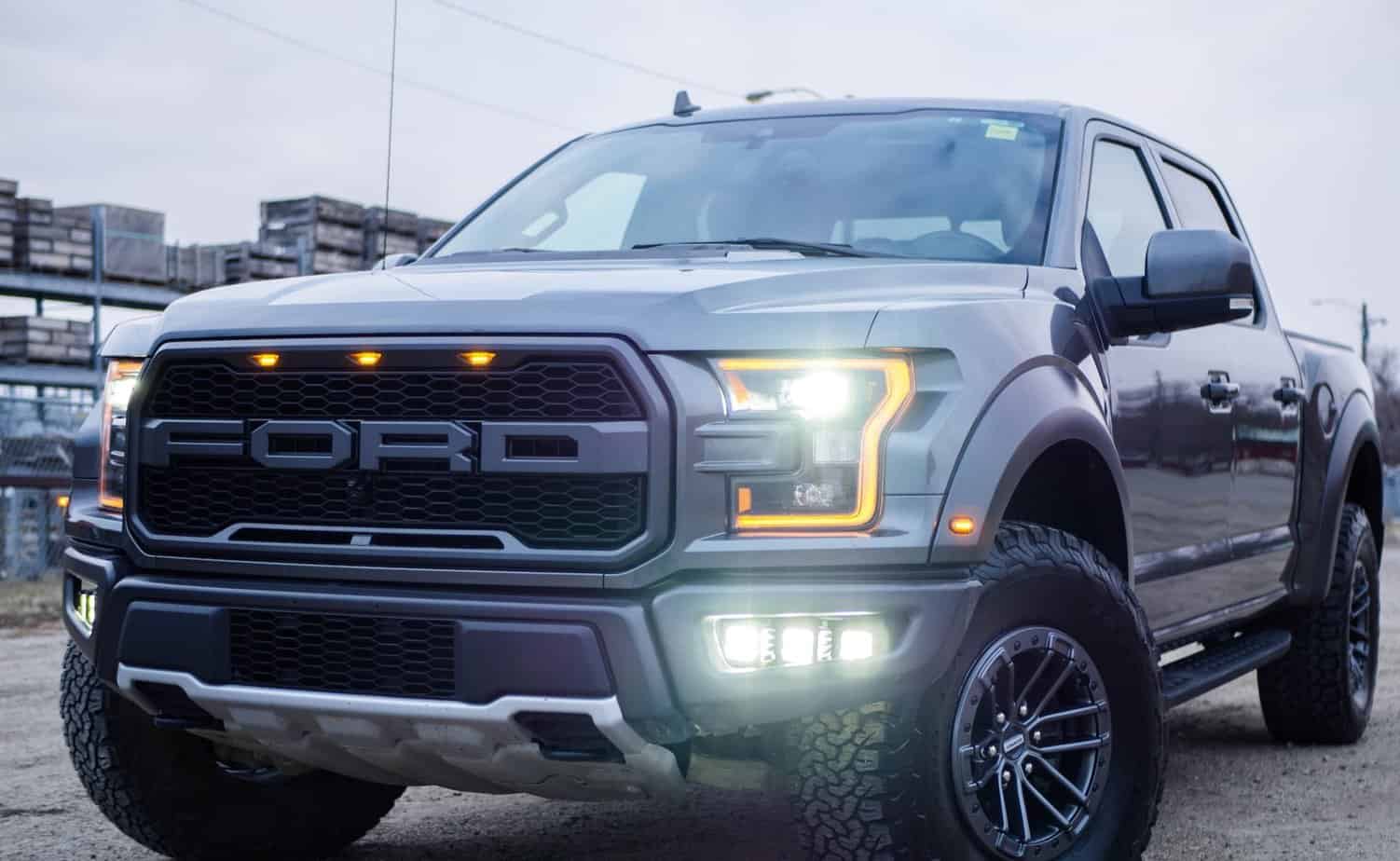 In 1975, during the 6th generation of the prestigious F-Series, the Ford F-150 made its debut.

To avoid some stringent pollution standards, it was intended to be placed directly between the F-250 and F-100.

It has since dominated the annual sales chart for more than 30 years while obtaining great praise throughout its 14 generations. Join me in discovering more about it!

The Ford F-150 has a rich history of satisfying the American public, which is a very significant factor in its enormous popularity with purchasers.

The F-Series pickups have had a “truly American” reputation ever since they first appeared in the 1940s, even before they were given the name “Ford F-150.”

It is about the car being a representation of American grit, perseverance, and decent living rather than simply an entirely American brand.

How else would you account for the model’s continued close to one million unit yearly sales?

In fact, the Ford F-150’s classic American aesthetic and the overwhelming emotions of nostalgia it arouses in customers are largely responsible for its phenomenal success.

Like the majority of nations worldwide, American society is divided into various social classes.

Although some people may finance million-dollar cars, many others must lease basic vehicles at typical prices for an extended period of time. Categorization is as obvious as day.

In addition, everyone has a variety of interests and demands, so the cars people buy must meet their wants in different ways.

The F-150 offers several trims with various price tags and capabilities because it is aware of these variances.

Top trims with a plethora of exquisite tech features and a price to match include the King Ranch, XLT, and Lariat.

The yearly expectation of a new release contributes to the continued popularity of the Ford F-150.

For a truck as well-known and important to culture as the Ford F-150, consumers are constantly in search of what’s next. It is especially true for those who value upscale extras.

And when there is one aspect the Ford F-150 engineers excel at, it is deftly fusing traditional toughness and cutting-edge innovation.

In essence, the Ford F-150 takes pleasure in being both a classic workhorse and a cutting-edge, innovative thrill.

It therefore makes sense that owners and admirers are constantly eager to anticipate wonderful advancements from their beloved vehicle, which has undoubtedly fueled the popularity of the F-150.

4. Keeping Ahead Of The Competition

The Ford F-150 is unquestionably the most well-liked and famous American automobile of all time.

Despite threats from rivals on all sides, it has remained at the top for nearly 40 years without failure.

Further,  Ford F-150 has achieved this, in part, by stepping up its inventiveness each year.

For instance, the F-Series vehicles, which included the F-150, became the first pickups to come standard with rear antilock brakes in 1987.

There aren’t many automobiles that can compete with the Ford F-150 in terms of toughness.

According to a statement made by a Ford spokesman, more F-Series vehicles compared to any other brand have more than 250,000 miles on them.

And there is no reason to doubt that assertion, if the testimonials of devoted customers and the evaluations of detractors are to be trusted.

Before launching, the most recent Ford F-150 trucks undergo extensive testing lasting up to 10 million miles.

The trial entails traveling over the nation’s highways and roadways while pulling trailers and hauling loads.

To be completely honest, nobody expects pickup vehicles like the Ford F-150 to have superb, astounding fuel efficiency.

And for a long time, the Ford F-150’s terrible fuel economy served as something of a curse.

This persisted up to the last two generations, until Ford’s outstanding engineers began focusing on enhancing fuel efficiency, motivated by creativity and a passion for perfection.

In addition, the revolutionary use of aluminum as well as other strategies has enabled us to drop weight by approximately 700 lbs., greatly enhancing fuel efficiency.

Not to forget the 3.5-liter EcoBoost engine alternative, which has significantly increased the F-150’s fuel efficiency without sacrificing its amazing power and maneuverability.

7. Incredible Capacity For Towing And Hauling

Pickup trucks are adaptable in that they can perform both light-duty tasks and heavy-duty ones, making them ideal for family outings.

That said, their remarkable towing and hauling capacity, which keeps getting better each decade, is only one of their numerous advantages.

Additionally, the Ford F-150 is still among the most effective pickups for towing and hauling, even after losing 700 lbs. recently.

The Ford F-150’s exceptional user-friendliness is just another indication that it actually caters to its customers.

Further, Ford experts have thoroughly examined how F-150 owners engage with the pickup and have added features as a result to further enhance the experience.

This is demonstrated by the F-150 door grips’ contoured finger clutches, which make it simpler for drivers wearing gloves to operate the door. Very  considerate gesture from a car company.

Also, the finger grips on the steering wheel, which also aid the driver’s grasp, are another user-friendly feature.

The F-150 also offers a lot of cutting-edge technological and infotainment innovations, which have greatly contributed to maintaining its impressive sales figures.

A 12-inch touchscreen monitor and an under-seat compartment, ideal for things that cannot be left in the trunk, are two of these features.

Additionally, drivers are provided with alternative headrest speakers so they can rest back and enjoy the exhilarating audio of their preferred music.

Aside from keyless entry and push-button starting, other features include Bluetooth, wireless charging, satellite radio, and heated seats for the passengers.

The Ford F-150 deepens its portrayal of America by incorporating covert American flag emblems near the vents on the dashboard.

The advanced range of driver aid systems offered is clear evidence that the Ford F-150’s development team placed a high priority on safety.

This car comes in seven distinct trim levels for the 2020 model. There are different trim levels, ranging from the basic XL work vehicle to the restricted trim (full boat).

In addition to the trims, the F-150 provides a variety of additional features that you can choose from.

Therefore, the F-150 continues to be among the most reliable vehicles available, whether you plan to use it for business, for fun outdoor excursions, or just as a family car.

To know more, you can also read our posts on why Ford is better than Chevy, why Ford Raptors are so expensive, and Ford Explorer AC not working.

Why, then, is the Ford F-150 popular? To sum up, it is a durable, dependable, and user-friendly truck that continues to improve with every new generation.

So, if you are searching for one, don’t delay and go to the nearest local Ford dealership for your new F-150 and start enjoying your vehicle.