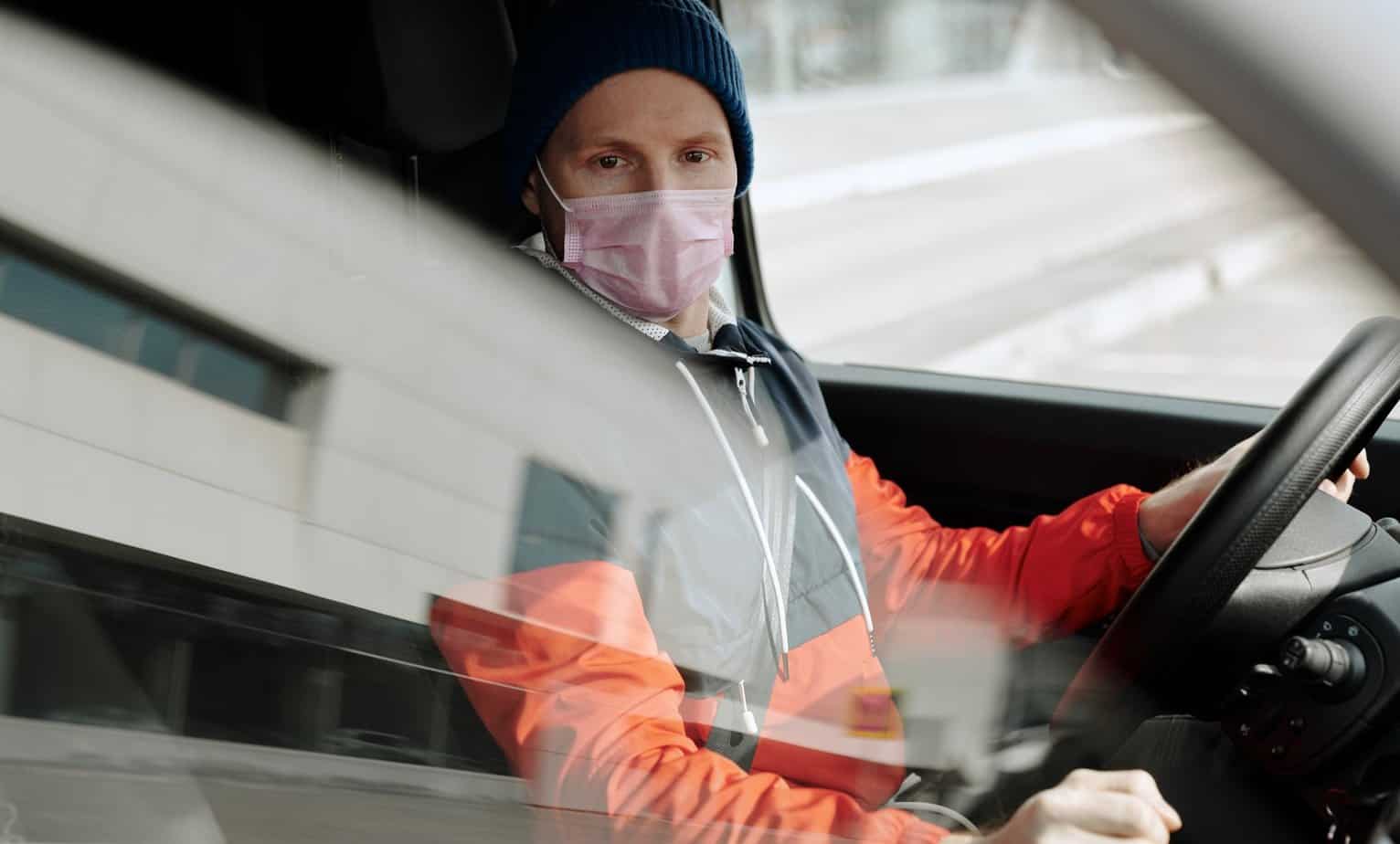 Engine knock is typically identified by a smooth rumbling from your engine being replaced with a rhythmic pinging or tapping sound that gets louder and quicker as you accelerate.

However, the term “engine knock” can represent a wide range of noises. Therefore, it can be challenging to identify the cause of the engine knock noise. Join us in discovering more about your vehicle’s knocking noise!

Why Is My Car Making A Knocking Noise?

Engine knocking may originate from a place other than the engine itself. For example, the auxiliary belt may be where it is coming from.

That said, this belt is attached to numerous pulleys across the engine room and rotates when the engine runs.

Also, this belt must be under the appropriate amount of strain to quietly and smoothly function.

As a result, you may hear rattling and cracking sounds that you misinterpret as engine knock if the belt is squeezed, the tensioner is not operating correctly, or one of the pulleys is riled up.

Fortunately, replacing the belt, adjusting the tension, or fixing a faulty tensioner or auxiliary pulley can solve the problem of a loud and annoying accessory belt.

Rod knock is another kind of engine knock; the crankshaft is turned as the engine’s pistons rise and fall, finally driving the wheels.

So, the rod bearings allow for smooth piston motion, but they may wear out or shift out of place with time.

In addition, a very familiar knocking sound is produced as the bearings deteriorate because the pistons begin to struggle towards the crankshaft.

Of course, it can be a time-consuming repair because the pistons and crankshaft are positioned deep inside the engine and may require new bearings or other work to remedy the issue.

Because the fuel injectors, fuel/air mixture, and timing are fully automated, engine knock is fortunately not a common issue with current automobiles.

In addition, even an engine knock sensor can identify the issue and alert the engine control unit, allowing it to take prompt action.

So, it logically implies that an ineffective knock sensor might cause the engine to knock.

Therefore, monitoring the knock sensor is a crucial step in the diagnostic procedure if you have an engine knock in a contemporary automobile.

Since a lean fuel/air combination has too much air and insufficient fuel, engine knock occurs when inadequate gasoline within every cylinder allows the mixture to burn quickly enough. 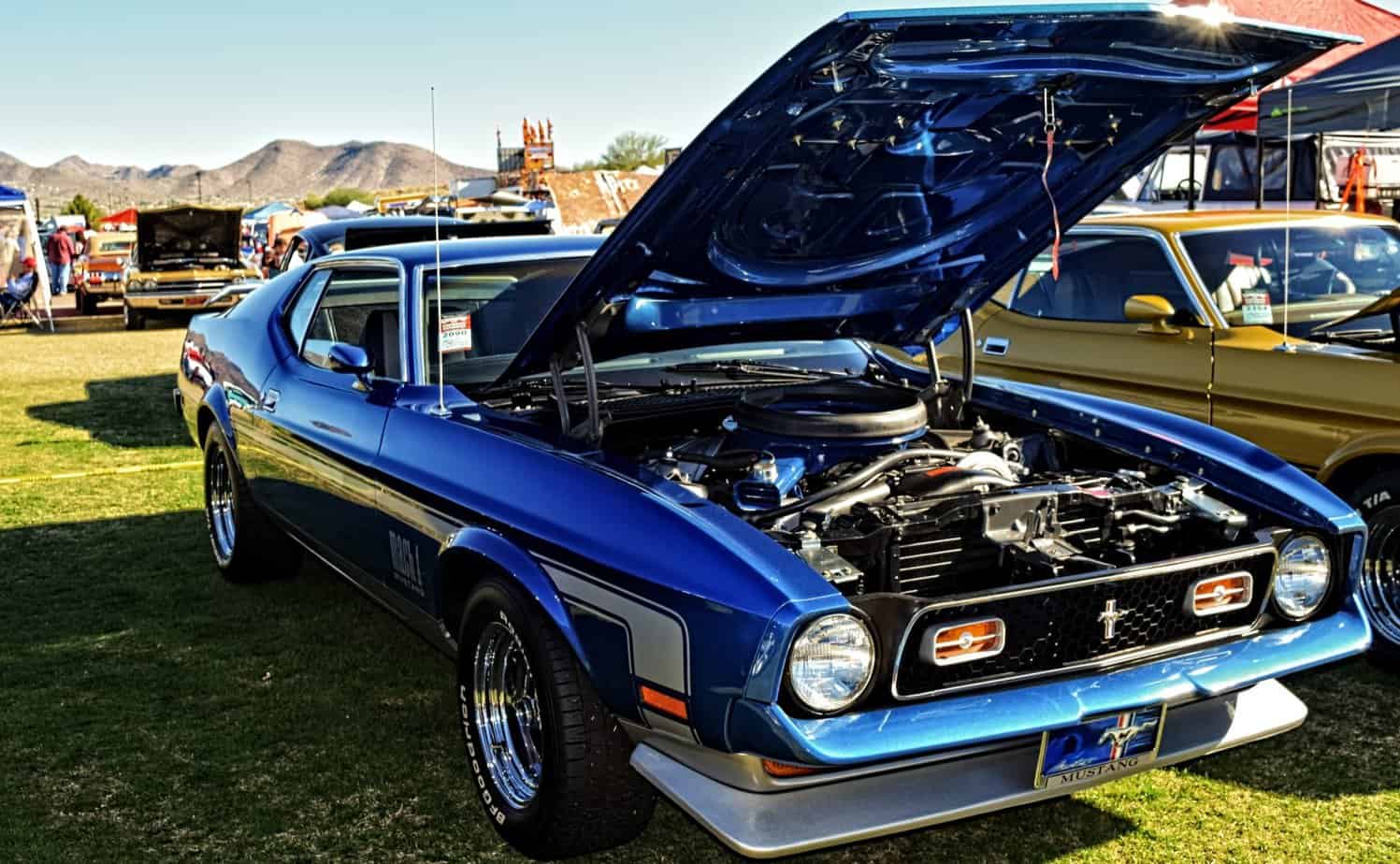 The engine timing, or when the spark plugs will ignite during the engine’s motion, is often regulated by a computer in today’s vehicles.

However, if, for some reason, the spark is still not firing precisely the way it should, this might result in repeated cylinder detonations and engine knock.

The air/fuel combination burns up within each cylinder in one controlled detonation while your engine usually operates.

Further, when the fuel and air mixture in the cylinders detonates more than once at a time, you will hear a banging sound called a detonation knock.

Of course, the air/fuel combination may ignite in some areas too soon. So, these little fireballs bump into one other and make a banging sound.

Additionally, if you put fuel with a too-low octane rating into a car with a performance-tuned engine designed for high-octane fuels, you risk experiencing engine knock.

That said, the sound results because higher-octane fuels heat up more evenly and don’t knock as quickly.

Your engine has several valves that control the combustion chambers. First, intake valves open and let the air and fuel combination in.

Generally, these valves, a valvetrain component, have rapid and smooth opening and closing mechanisms.

So, a banging, ticking, or tapping sound might result from a malfunctioning valvetrain.

As a result, excessive clearance among the parts or damaged hydraulic valve lifters may be to blame for this.

The rods link the pistons, which go up and down within the cylinders, to the crankshaft.

Naturally, just enough oil can travel through the gap that rod bearings manage between the crankshaft and the connecting rods to prevent the metal parts from grating against one another.

However, this clearance can be raised if it’s been a while since your last oil change or if your oil levels are low.

As a result, you can hear a banging sound if somehow the clearance increases too much. It results from metal contacting metal, and your engine has likely sustained significant damage.

Even with carbon cleaners or detergents, carbon buildup can still develop in carbon-based fuels like diesel and gasoline.

Read More:  Why Does My Key Fob Not Work After Replacing Battery? (9 Reasons Why)

So, the accumulation diminishes the chamber’s capacity, increases compression, and lowers the firing and energy stroke efficiency.

Additionally, the carbon buildup may result in hotspots that fire the air-fuel mixture before the spark plug.

Finally, as the piston hits its stroke’s peak, the chamber’s multiple firings are slightly out of phase, creating a shockwave.

As a result, the end effect is a rattle, bang, or ping mimicking a marble can.

To know more, you can also read our posts on why your car floor is wet, why your truck squeaks when you turn, and why your car won’t start with a new battery.

Your car may knock for various causes, which can harm your car’s engine and affect its overall function.

However, you may resolve the noises by using a higher fuel octane, changing the oil and spark plugs, or cleaning the engine, which is among the causes your car is creating a knocking noise.