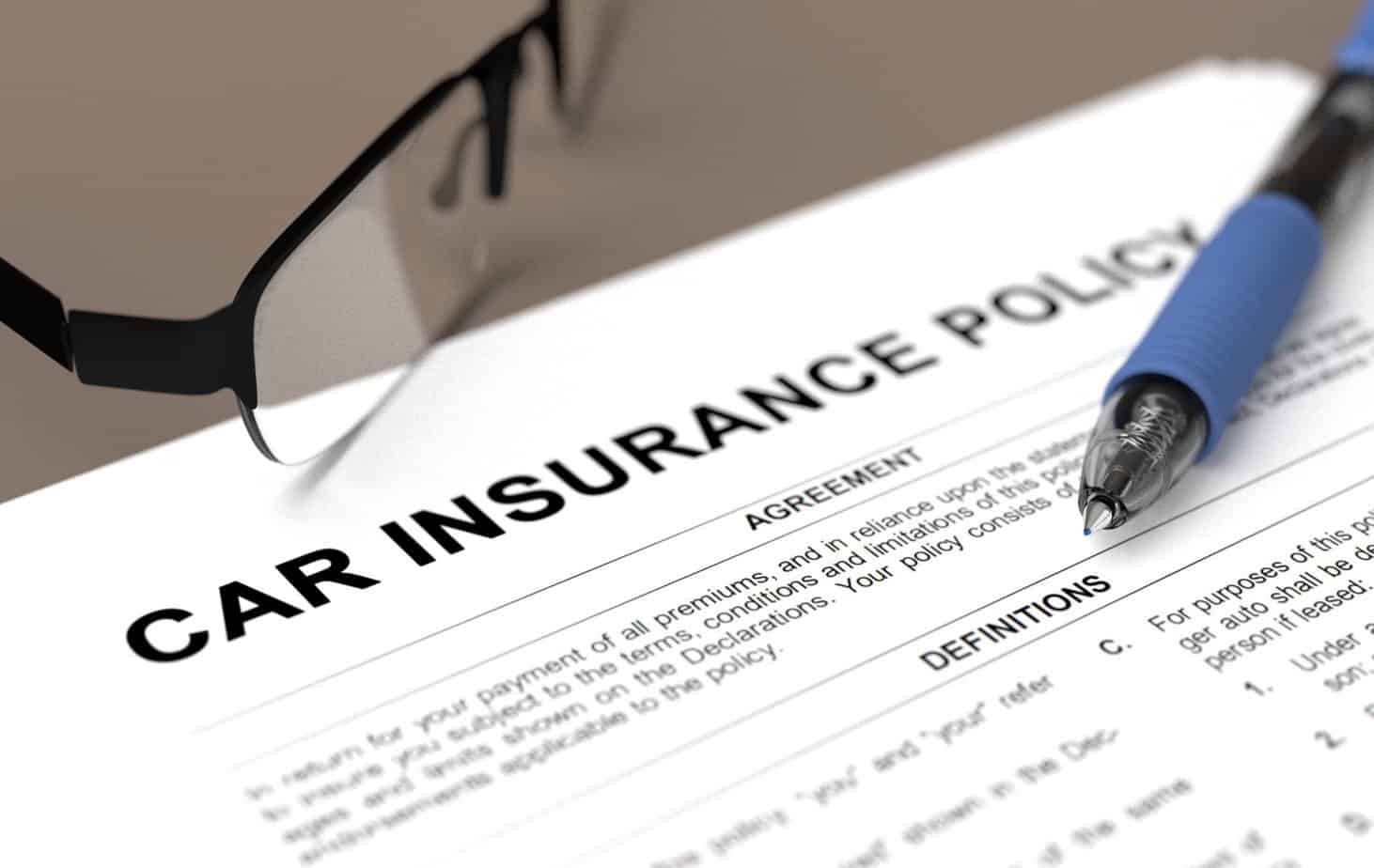 There’s a strong possibility that the auto insurance quotes you got when you stepped out to insure your vehicle would have startled you.

It is whether you have lived in Texas your whole life or just moved there.

Why Is Car Insurance So Expensive In Texas?

Car insurance is expensive in Texas due to several factors, such as the number of cities, the average highway density, the frequency of natural disasters, the high speed restrictions, and the rate of auto theft. These are a few of the factors that make Texas car insurance more expensive. Of course, these elements raise the likelihood of collisions and accidents, which raises the risk that drivers may make insurance claims.

Learn more about why car insurance in Texas is so expensive. Here are nine reasons why. Keep discovering for more detailed information!

After California, Texas has the second-highest population in the nation. In addition, the vast majority of people reside in closely knit metropolitan areas.

Throughout Texas, urbanization makes up 84 %, compared to 80% in the United States.

In general, urban areas have higher auto insurance costs than rural areas. It is due to the fact that a big city has more serious threats.

There will be even more traffic, thievery, and vandalism, all of which will rise.

Regardless of whether you’ve never been in an accident, premiums increase in cities since there are so many people living and driving there.

Texas has the most fatal auto accidents when matched to all other states. In the event of additional accidents, there’ll be a greater number of claims.

These risks are taken into account by insurance firms, and rates increase generally.

Texas has a somewhat higher rate of uninsured drivers than the 13% national average. Despite the fact that insurance is mandated in Texas, 14.1% of drivers lack it.

Of course, it affects insured motorists and their premiums since insurance companies face a greater risk of people submitting uninsured driver claims.

4. The Minimum Standards Are Somewhat Stricter

In Texas, liability insurance is required. If you cause an accident and are at fault, liability coverage pays for the other driver’s automobile as well as any medical expenses. 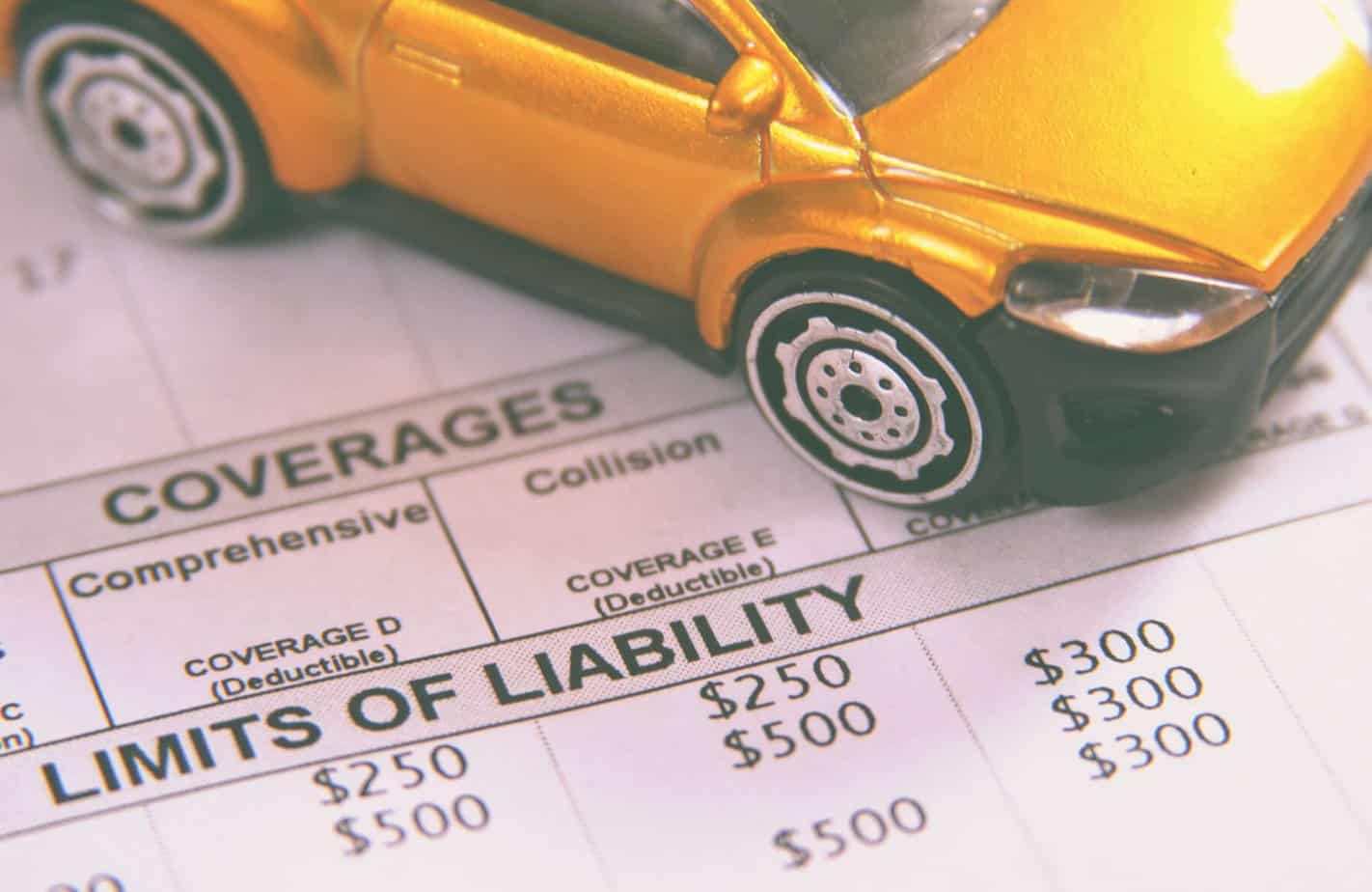 The number and severity of natural catastrophes in Texas are the highest in the United States. Examples include hurricanes, wildfires, flooding, and hailstorms.

As a result, following the devastating hurricane Harvey in 2017, rates for auto insurance went up by 8%. Also, throughout Hurricane Harvey, about 500,000 automobiles were submerged.

Compared to residents of other states, Texans love to drive more. Drivers in rural and urban areas log more automobile journeys and kilometers per person each day.

Your insurance premiums will increase as you log more miles on the road. You are more prone to being in a car accident if you drive more frequently.

Due to Texas’s higher speed limits, you could be paying high insurance premiums. Texas boasts the nation’s highest speed restrictions, which can reach 85 mph.

However, the average speed limit in the country is 69.8 mph. The state of Texas has high speed restrictions, which increase the likelihood of accidents.

As a result, the higher risk is taken into account by insurers when determining auto insurance prices.

A significant portion of Texans commute by car, which involves a lengthy wait in traffic. 72% of people travel by car in Houston, taking 26 minutes on average to get to where they should go.

For the time consumed in traffic, drivers in Houston, Austin, and McAllen rank among the top 30 in North America.

In comparison to the rest of the United States, the state of Texas has a greater than average percentage of vehicle thefts.

Because it affects how many claims an insurer is expected to get, insurance providers are using the rate of auto theft to determine premiums.

Therefore, companies raise their auto insurance prices when there are a lot of vehicle thefts.

Texas’s car insurance premiums are determined by both personal and state-specific criteria, some of which you may be able to influence.

Further, the aforementioned state-specific elements have an impact on auto insurance rates all around the state.

Remember that it is crucial to have your own car insurance regardless of whether it is expensive or not, because it is your life and the lives of your passengers and other drivers that matter the most.