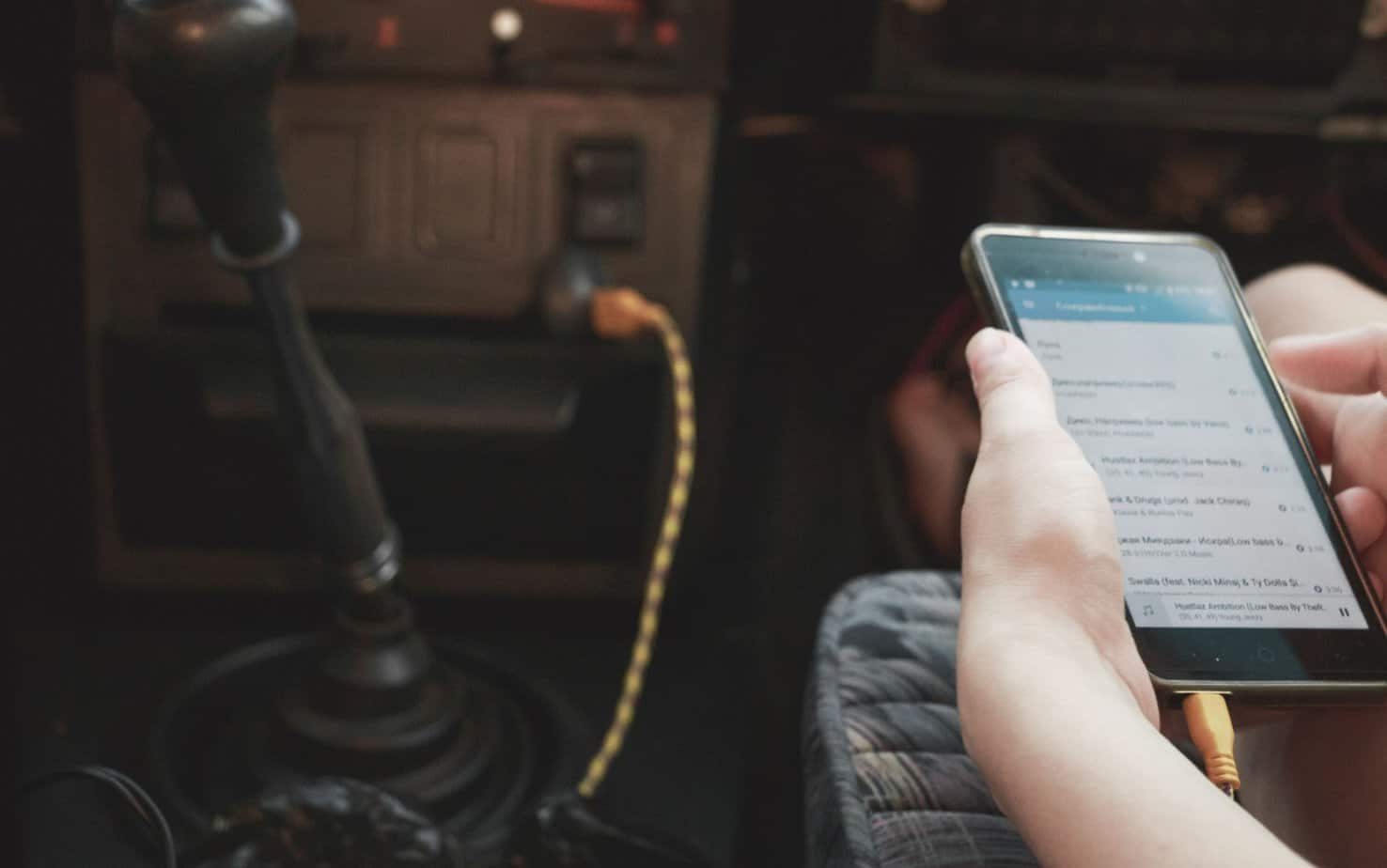 Your car’s entertainment system is one of its most popular features, so it can be extremely frustrating when you connect to a music source and find that your aux port isn’t working.

This can be an inconvenience, but finding out the cause is the first step toward fixing the problem. Here’s what we found out about the matter!

Why Is Car Aux Port Not Working?

Your car’s aux port might not function due to issues with the electrical system. These can include things like a blocked aux port, a damaged head unit, or a blown fuse. Alternately, a weak battery or a computer issue can also be the cause of the car’s aux port not working.

1. The Stereo Head Unit May Be The Problem

A faulty head unit is one of the most common causes of a non-working car charging port.

The head unit of the car, which is referred to as the infotainment system, contains parts like the stereo, music player display, and aux port.

Additionally, it is likely for one component to malfunction; in the case of the aux port, this may result in the fuse short-circuiting because the port’s amperage was not the proper one.

Also, the aux ports may not be functional due to other problems, including an active anti-theft system or faulty installation.

2. Debris Is Clogging The Aux Port

Your car’s aux port may occasionally not function because of an obstruction.

In this case, dust and other small particles can enter the port and accumulate over time, which may hinder your device’s audio plug from properly inserting and connecting to the socket.

Therefore, your car’s aux port won’t work until you’ve removed the buildup inside it.

Sometimes, it might not be the aux port; it’s possible that the audio jack itself is damaged.

For example, if you’re using a cheap audio jack, it’s possible that it isn’t compatible with the smartphone or other device you’re using.

On the other hand, the insulation on the audio jack may come off over time, causing the wires to be exposed and preventing the audio from being played through your stereo.

As such, these can make the aux port appear like it isn’t working.

4. Corrosion In The Aux Port

It may also be the case that corrosion inside the aux port is what’s causing it not to work.

Typically, corrosion occurs when a metallic surface encounters moisture and causes the surface to oxidize; this can result in rust coating the metal.

Unfortunately, since the aux port is tiny, it’s not immediately noticeable when moisture makes its way into the port until the audio jack isn’t able to securely connect to the port.

As a result, the aux port may not work due to the layer of rust that has coated it inside.

A blown fuse may be the reason why the aux port on your automobile isn’t working.

A fuse is frequently a part of an electrical circuit built to withstand the power required to operate the linked equipment.

However, fuse damage may occur if it is subjected to an electrical surge greater than the fuse’s design capacity; broken fuses cannot be restored and must be replaced to work correctly.

As a result, if the fuse for your car’s stereo was blown, it is important to check the fuse box behind the steering wheel because it could be the source of your aux port’s malfunction.

6. Another Device Connected Via Bluetooth 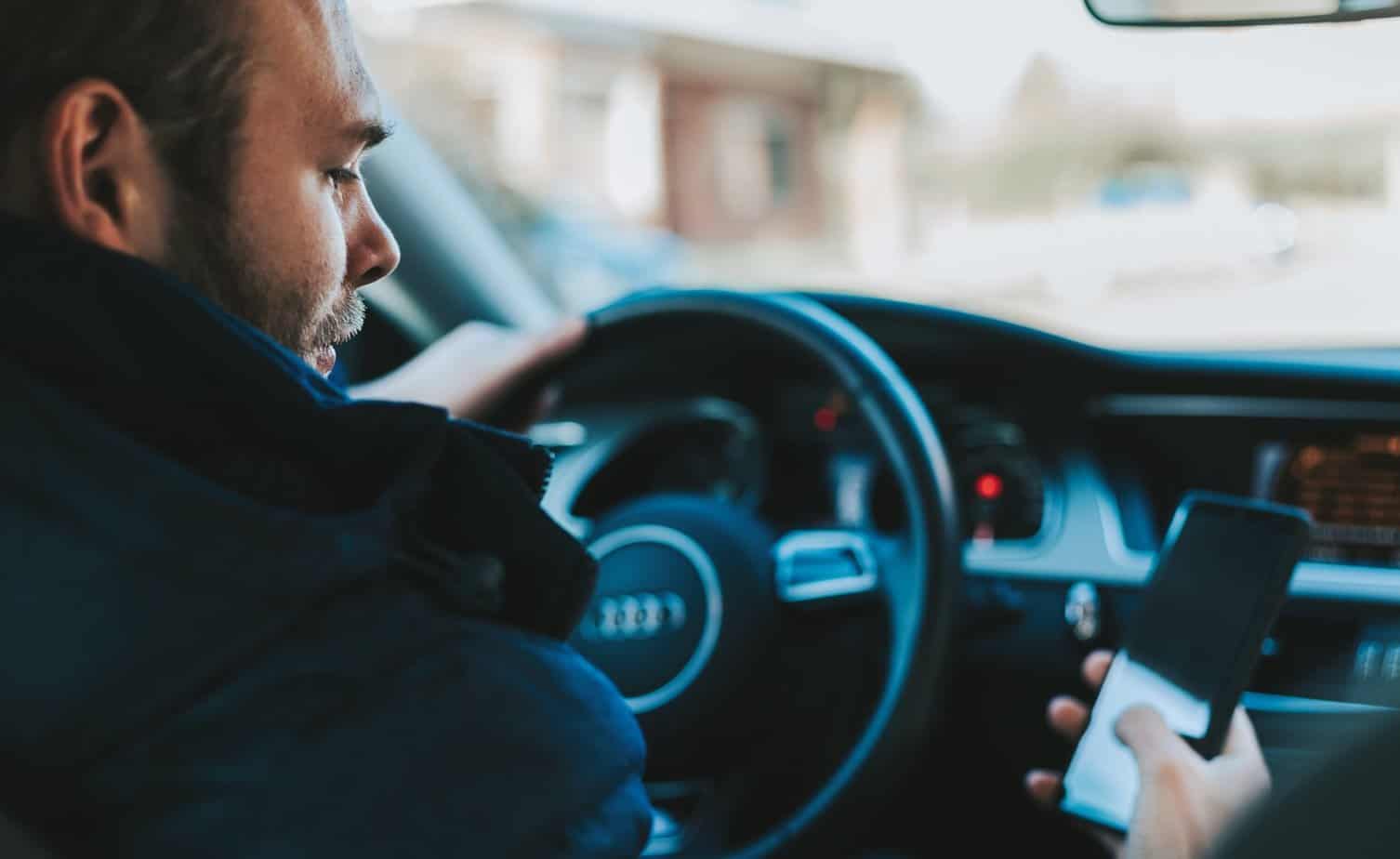 Sometimes, it may be possible that the aux port isn’t working because another device is connected to the head unit via Bluetooth.

Typically, head units only allow one device to connect at a time, so if you’ve already connected a device via Bluetooth, connecting a different device to the aux port won’t do anything.

As such, this can make it seem like the aux port isn’t working.

The aux port wiring on the car itself could be the issue.

Your car’s music and entertainment system often have a network of wires and connections that send signals to the aux ports.

However, frequent use or heat could cause one of the wires to fray or break, which could lead to electrical problems with the aux ports.

As a result, this can be the cause of your car’s unresponsive aux ports.

8. Aux System Wears Down Over Time

Like anything else, if the aux port in your car isn’t working, it could be due to its age.

The aux ports eventually become worn out and useless due to constant use to the point that you won’t be able to play music when connecting your phone through the audio jack.

Furthermore, the ports may physically shatter with repeated use if they are made of weak materials.

Therefore, these things could be a factor in the malfunctioning of the aux ports on your car.

Triggering anti-theft mode may be the reason for the aux port not working.

Anti-theft mode usually is triggered when either the car door or the trunk is opened without using car keys.

However, it’s also possible for this to be triggered by a faulty transponder chip in your smart key.

Further, the anti-theft mode can prevent your car from starting, preventing electricity from powering up the head unit.

As a result, the aux port won’t be functional until the anti-theft mode is disabled.

Sometimes, the problems with your car’s aux port may be brought on by the battery.

The battery frequently powers your car’s ignition, in addition to amenities like the infotainment system.

However, the battery starts to lose power over time due to wear and tear, and if it is weak, your car’s stereo may only work partially or not at all.

As a result, the vehicle’s battery may not be able to power the infotainment system even though it has enough power to run the rest of the car.

A potential problem with the engine control module is one of the elements that can prevent the defroster from working properly.

The ECM, also known as the Engine Control Unit, which manages the engine’s activities, is one of the most important components of a modern automobile.

In other words, it controls all your car’s electronic parts, including the car stereo and infotainment system, and serves as the brain of the vehicle.

However, a malfunctioning aux port could prevent it from functioning due to an issue with the ECM.

Your car’s aux port may not be functioning for many reasons, from simple ones like dust accumulation inside the port to more serious ones like damaged wiring.

While some of these problems can be rapidly fixed, others can require complete replacement or repair.

Whatever the situation, you must speak with a mechanic in your area to properly diagnose the issue and prevent it from happening again.