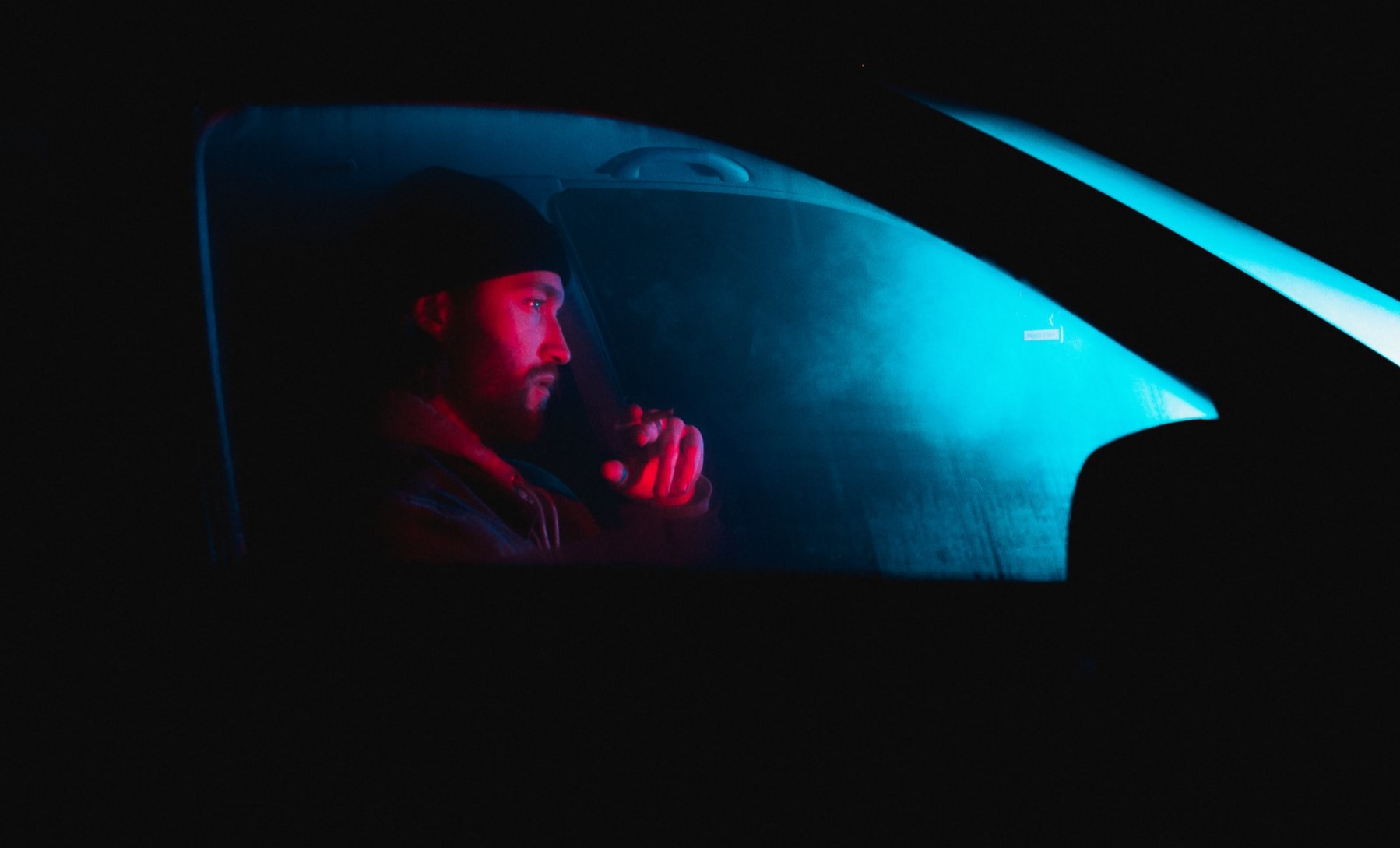 Fog is formed because of water droplets or moisture. If you’ve ever wondered why fog forms so frequently on windows, it’s due to different temperatures on both sides of the glass surface.

Why Do My Car Windows Fog Up?

Car windows fog up because of the temperature difference between the inside and outside of your car. The cold temperature around the window and under the car’s hood is heated from the inside, causing moisture. So, when moisture from the warm air makes contact with the cold window, the interior of the car window fogs up.

If you still want to learn more about why your car windows fog up, here are seven reasons why. Read more!

There are already instances of fog outdoors since fog can form in regions with significant bodies of water due to wind currents and extreme temperatures.

Also, fog persists for seasons, if not the entire year, due to the wind moving up mountains and chilling. So, drivers cannot prevent or avoid these conditions.

As a result, the different changes in temperatures outside can lead your car windows to fog up since the inside temperature is sustained at the same level throughout the trip.

2. Excessive Moisture Inside The Car

Window fogging can be caused by increased moisture on the exterior or interior of a vehicle.

While some factors, such as snow and rain, can be classified as outside circumstances, their impact is two-fold, earning them a place here.

That said, moisture can collect in your car and linger inside for a long time before being dispersed back to the atmosphere.

Of course, the air conditioner is a common source of this, which can cause unexpected window fogging.

3. When There Is Humidity

Humidity causes water to condense and transform into water vapor. As you inhale the moist air, more of this air comes from within and eventually comes out of your body.

Of course, when there is more breathing in the car because of more than one passenger, window fogging seems more like an issue.

As a result, the more a person breathes in humid air, the more possible the car window fogs up when the person goes driving. 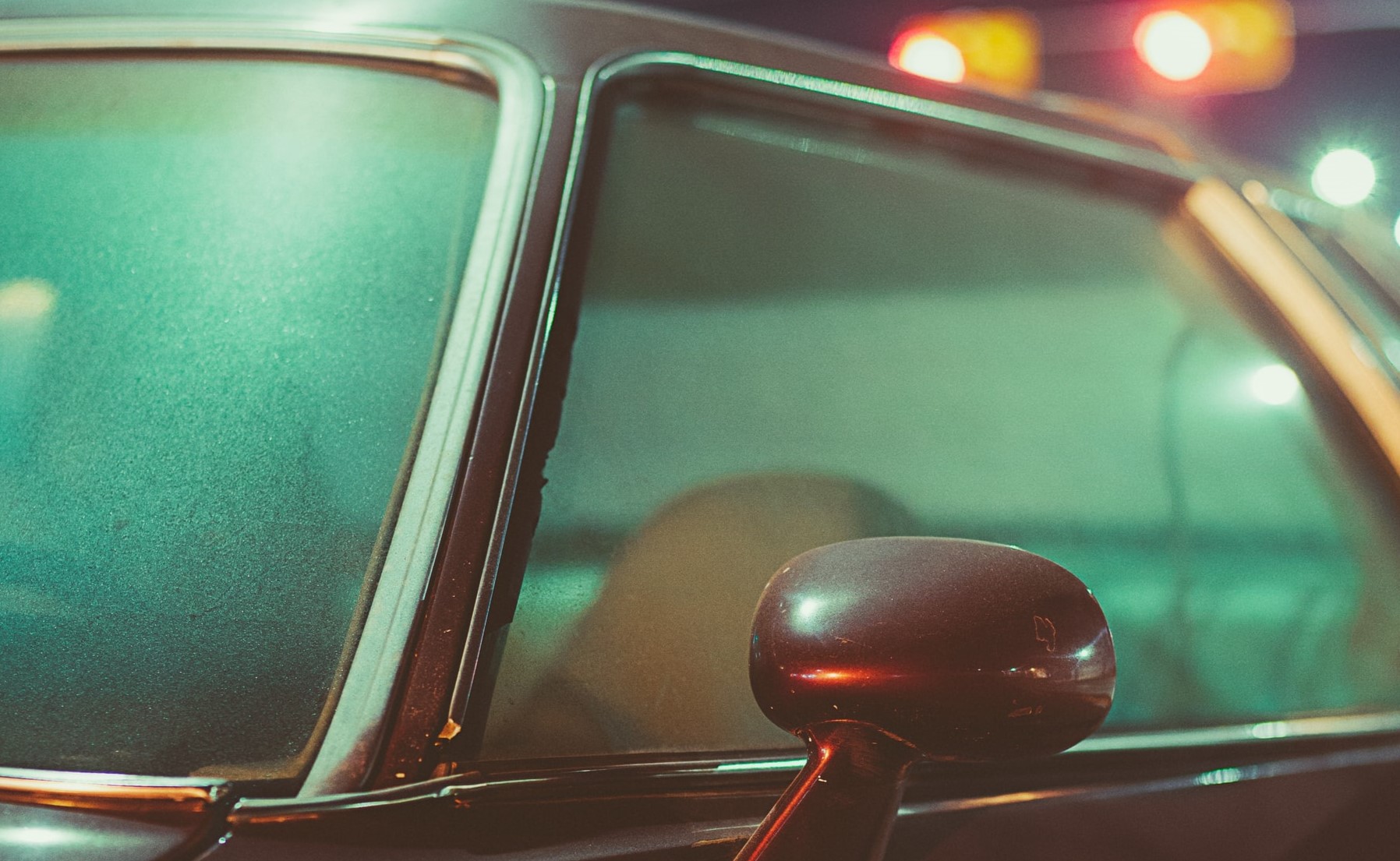 Of course, a dirty inner glass surface provides more contact area for moisture to stick to, slowing the defroster’s effectiveness.

Thereby, the more dirt residues inside your car, the more chance for your window to experience fogging up.

Condensation develops when warm water vapor comes into touch with a cold surface. Then, moisture is everywhere, and warmer air may contain more moisture.

That said, the moisture in the air condenses as it cools.

So the first spot you’ll notice condensation as the temperature lowers is on the car windows since the coldest surfaces inside your car are your windows.

Further, indoor air is much warmer and holds more moisture throughout the colder months than outdoor air, which is colder and dryer.

Read More:  Why Is Honda Accord Insurance So Expensive? (7 Reasons Why)

As a result, the moisture condenses on the window as the warm, humid inside air cools and contracts as it touches the cooler windows, resulting in window fogging.

6. Air Quality Inside The Cabin

Cabin filters, which manage air quality inside the cabin, are standard on vehicles made after 2000. These filters keep pollen, dust, and other contaminants out of the cabin.

Also, these filters purify the car’s air conditioning and heat. Unfortunately, when they’re filthy, there’s more dust within the vehicle, making it easier for car windows to fog up.

As a result, the lower the air quality inside your car, the more prone your windows are to fog up.

7. Damp Items Inside Your Car

Because moisture in the air causes condensation, damp towels or raincoats in your car make it highly possible to fog up and produce a foul odor.

Similarly, if your automobile carpets or seats become wet, water vapor will form, causing moisture and fogging of the windows.

In addition, your empty water bottles and coffee cups might exacerbate the problem.

As a result, on hotter days, the residual liquid in these bottles will evaporate and make contact with the coldness of the windows, resulting in moisture.

To learn more, you can also read our posts on reasons not to tint car windows, why your car door won’t close, and why your car smells like burnt oil.

Overall, car windows fog up because of the moisture build-up inside your car that will make contact with the cold glass windows.

Additionally, different temperatures outside can cause your car windows to fog up, such as the rain and snow and the humidity in the air.