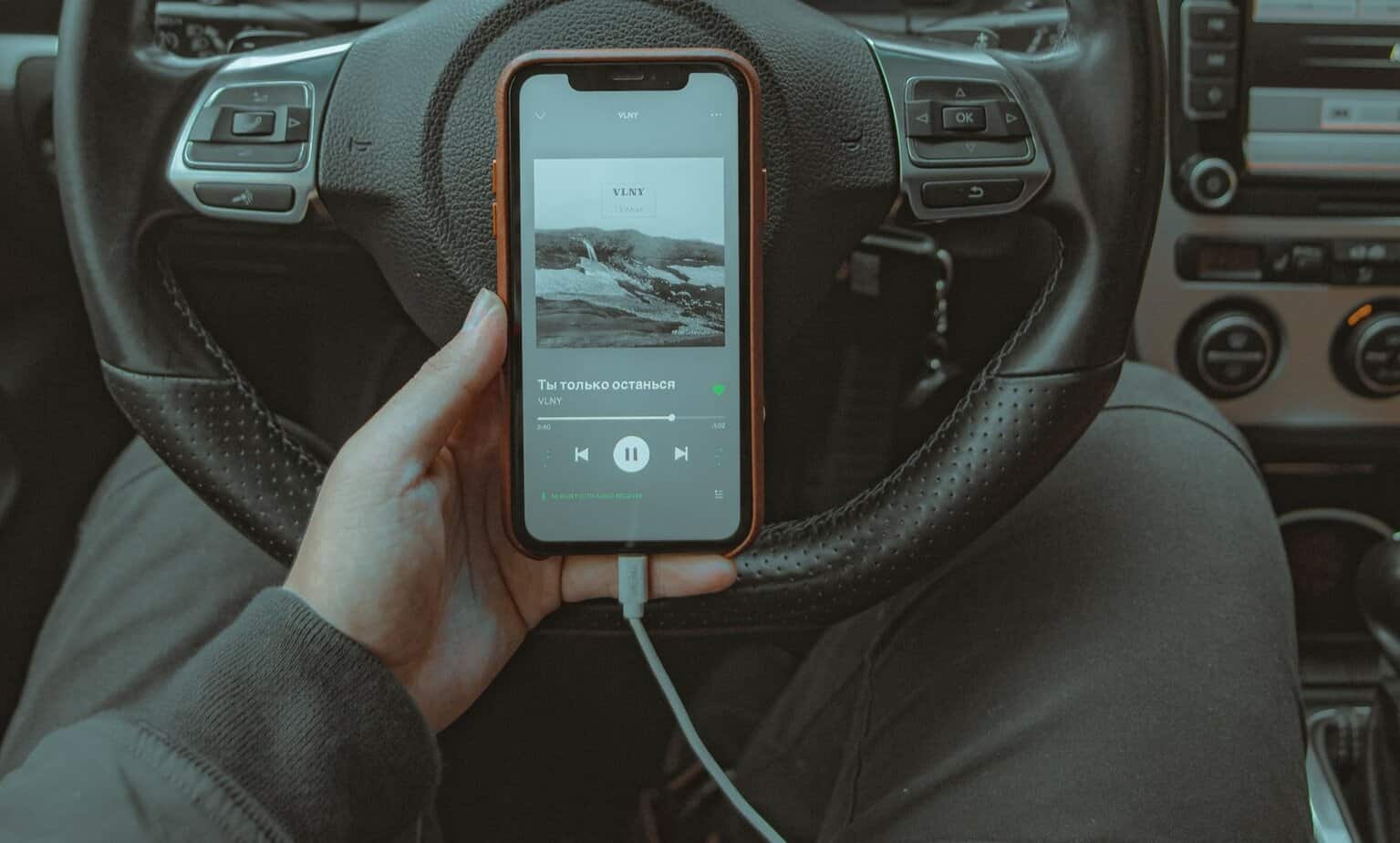 Imagine you’re driving along when your smartphone warns that it’s low on battery and needs to be charged soon, but when you plug the charger into the port, it doesn’t charge your phone.

This can be a rather common and annoying situation, but it’s not always clear what can cause this. Here’s what we found out about the matter!

Why Is Car Charging Port Not Working?

One of the most likely culprits of a non-functioning car charging port is a damaged head unit.

Generally, these components work together to provide a pleasant listening experience while you’re on the road.

However, it’s possible for one part not to work; in the case of the charging port, it might not be the appropriate amperage for the fuse, which can cause it to short-circuit.

Additionally, other issues like an activated anti-theft system or improper installation may be the cause of the charging ports not working.

2. There’s Debris In The Charging Port

Sometimes, when the charging port in your car isn’t working, it can be due to an obstruction in the port.

Also, dust or other fine particles can get into the USB port and build up over time, preventing your device’s charger from properly plugging in and connecting to the charger head unit.

As a result, this can cause the charging port in your car to not work.

A blown circuit can be the reason for the 12-volt port malfunctioning.

Typically, an electrical current from the accessory port passes through a metal coil, heating it for long enough to light a cigarette.

Read More:  Why Are Car Loans Always Secured With Collateral? (9 Reasons Why)

However, due to their capacity as electrical conductors, conductive objects like pennies or other tiny pieces of metal that make their way into the port can result in a blown circuit.

As a result, the 12-volt accessory port may not function appropriately.

4. The Charging Cable May Be The Problem

Now and then, you may find that the issue might not be with the charging port; instead, the charging cable itself might be faulty.

It’s possible, for instance, that a charging cable you’re using isn’t compatible with the smartphone or other device you’re charging.

At the same time, the insulation on the audio jack may wear away with prolonged use, leaving the wires exposed and making it impossible to charge your device using that specific cable.

As a result, they may give the impression that the charging port is broken.

The wiring of the automobile charging ports itself could be the problem.

Generally, to send signals to the charging ports, a network of wires and cables runs throughout the head unit of your automobile.

However, one of the wires could fray or break from repeated usage or heat, resulting in electrical issues with the charging ports.

Consequently, this can be why your car’s charging ports aren’t working. 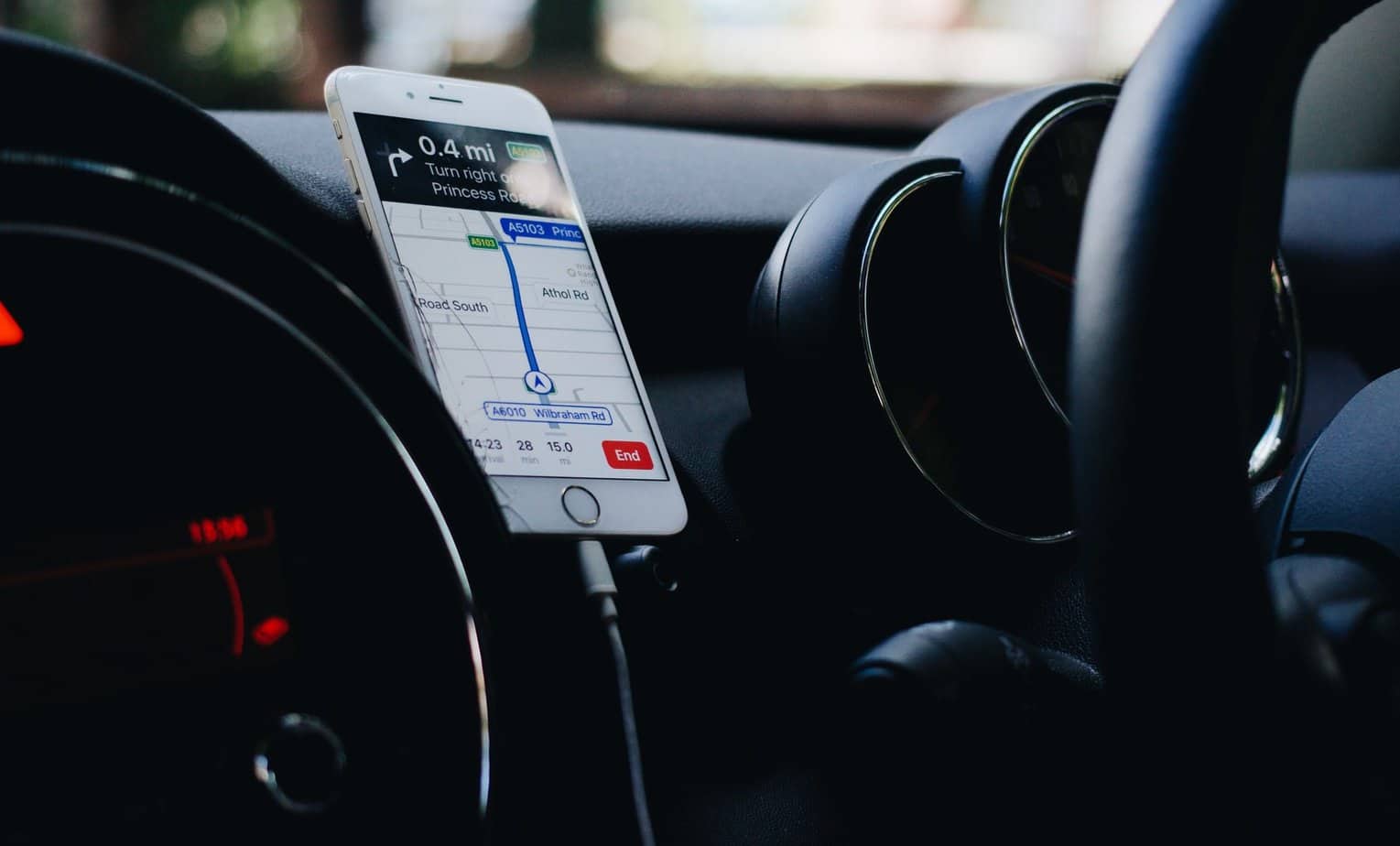 In addition, a blown fuse can be the cause of your car’s lighter port malfunction.

A fuse is often a component of an electrical circuit designed to resist enough power to run the attached equipment.

However, if a fuse is exposed to an electrical surge that exceeds its design capacity, it may be damaged.

As you can imagine, broken fuses cannot be repaired, and they must be replaced for the component to function properly.

Therefore, if the fuse for the charging or lighter port is damaged, it is worthwhile to examine the fuse box underneath the steering wheel.

Read More:  Why Are New Brakes Squeaking? (11 Reasons Why)

Occasionally, issues with your car’s charging port could be caused by the battery.

Along with other features like the accessory ports and the head unit, the battery frequently powers your car’s ignition.

Due to wear and tear, the battery begins to lose power, and if it is weak, the air conditioner in your car may only function partially or not at all.

Despite having sufficient power to run the rest of your car, a vehicle’s battery may not be able to power the accessory sockets and head unit, preventing the charging ports from functioning.

One of the things that can impede the charging port from functioning is a potential issue with the engine control module.

One of the most crucial parts of a contemporary car is the ECM, also known as the Engine Control Unit, which controls the engine’s operations.

In other words, it acts as the vehicle’s brain and manages all the electrical components, such as the car stereo, entertainment system, and accessory charging ports.

However, a broken charging connector could stop it from working because of a problem with the ECM.

It’s also possible that the corrosion inside the charging port is what’s keeping it from working.

Usually, corrosion happens when a metallic surface comes into contact with moisture and oxidizes, leading to rust coating the metal.

However, because the charging port is small and challenging to inspect, moisture intrusion often goes undetected until the cable can no longer be properly connected to the port.

Because of the layer of rust that has built up inside the charging port, it might not function.

Read More:  Why Is My Driveway Cracking? (9 Reasons Why)

Over time, regular use of the charging ports may cause them to wear down and become unusable to the point that they can no longer charge your devices upon plugging them in.

Additionally, if the ports aren’t made of sturdy materials, they may physically break with frequent use.

Therefore, these things may contribute to the car charging ports not working.

In addition to the reasons above, turning on anti-theft mode could be the root of the problem.

Usually, the anti-theft mode is triggered when the car door or trunk is opened without using the car keys.

However, the anti-theft mode can be activated by a malfunctioning transponder chip in your smart key fob.

The anti-theft mode might prevent your automobile from starting, stopping electricity from turning on, and charging the lighter port.

Therefore, the lighter port won’t work until the anti-theft mode is turned off.

There are several reasons why your car’s charging port isn’t working, ranging from minor things like dust buildup inside the port to more serious issues like faulty wiring.

Although some of these issues can be resolved quickly, others may call for parts to be repaired or replaced altogether.

Whatever the case, it’s necessary to contact your local specialist to check the problem and prevent it from happening again.