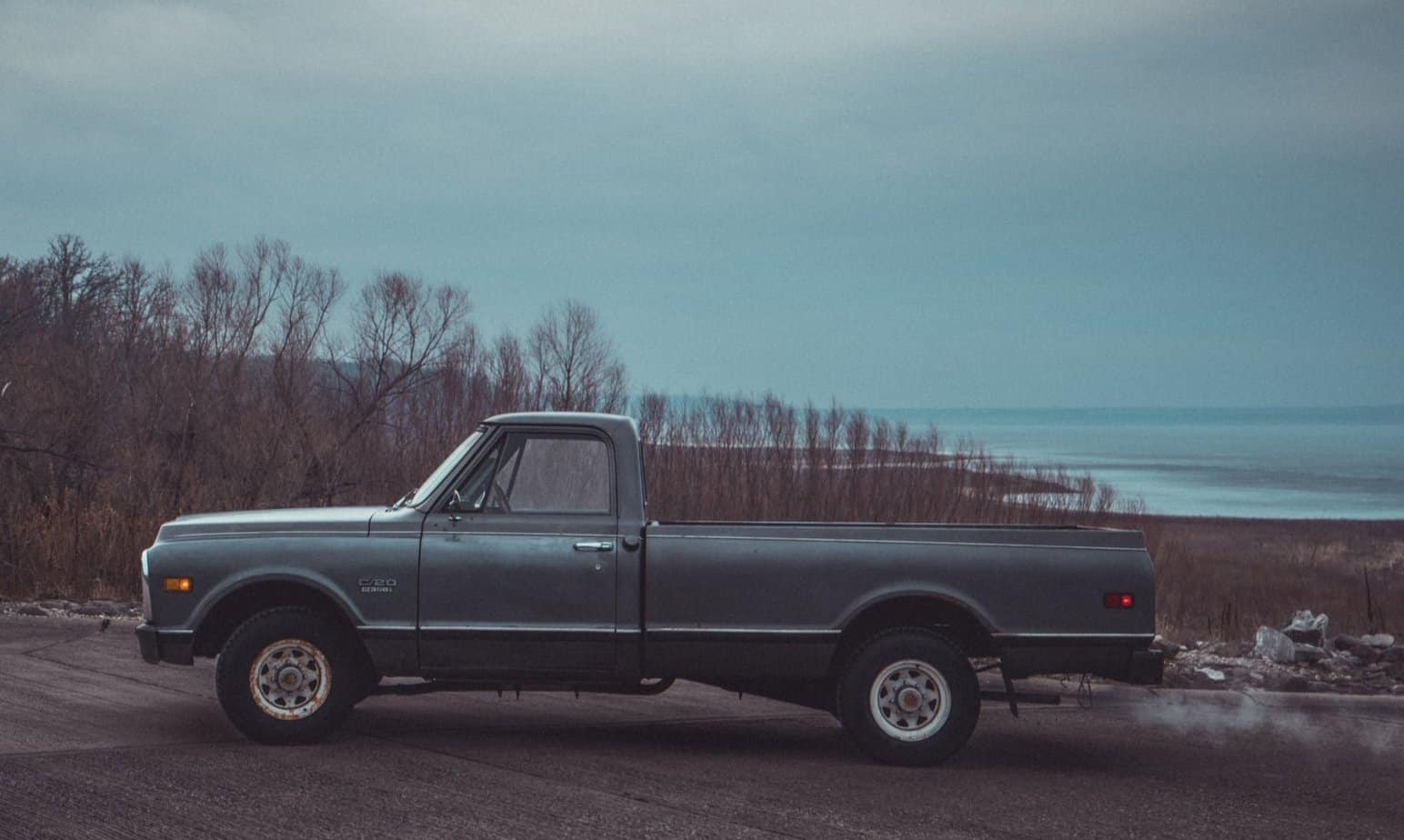 If you have a truck blowing black smoke, you may wonder what caused it. We did the research, and here is what we learned about the matter!

Why Is My Truck Blowing Black Smoke?

Fuel injectors found in most diesel-powered trucks are in the head of the truck’s head engine as a crucial part of the fuel system.

Generally, the fuel injectors ensure that fuel enters the cylinder and makes sure the fuel gets sprayed into the inlet valve of the truck’s engine.

As such, a faulty fuel injector would not be able to do these things, especially if the fuel injector gets clogged with dirt or debris.

There will usually not be enough air reaching the truck’s cylinder if the air filters are dirty from dust and other debris.

Whenever this occurs, more fuel will be burnt and create a black exhaust that comes out of the exhaust.

Typically, you have to replace your air filters with new ones instead of trying to clean the air filters to fix your problem.

Trucks have an EGR valve that reduces the release of nitrogen oxides from your truck’s engine.

Usually, the EGR valve achieves this by re-circulating a part of the truck’s engine’s exhaust gas toward the internal combustion engine.

Therefore, the EGR valve works like a dirty exhaust gas recirculation system that helps eliminate the dirty exhaust from your truck.

Whenever the EGR valve gets damaged, black smoke will come out of the exhaust because the nitrogen oxide will not be recirculated properly throughout your engine.

If you have damaged MAF sensors, there will be bad mass airflow that could create black smoke.

Usually, the main purpose of MAF sensors is to make sure that enough fuel gets mixed with the air that enters the engine.

However, bad MAF sensors will register more airflow entering the system, meaning there will be too much fuel entering the engine.

As such, the excess fuel that entered the engine will be unburned and then released through the exhaust as black smoke. 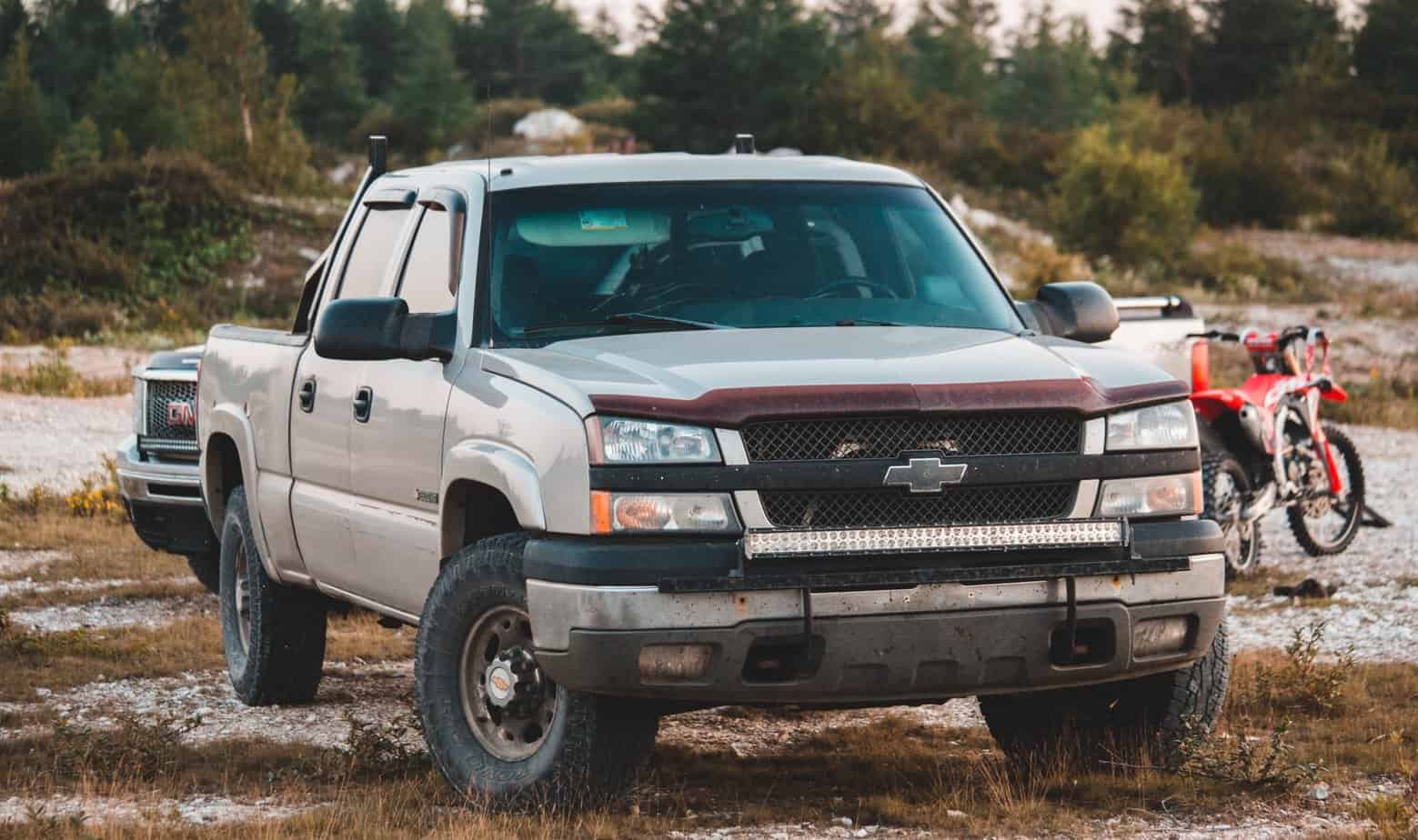 If you have an older truck with an old engine, your truck will likely develop engine deposits that can cause black smoke.

Usually, engine deposits like carbon deposits will develop the more miles you get in your truck.

Normally, these engine deposits will accumulate in the more vital parts of your engine, such as the injectors and combustion chambers, to create black smoke.

Damaged piston rings are another common reason you could have black smoke from your truck’s exhaust pipe.

That said, piston rings were created to keep engine oil out of the truck’s combustion chamber.

When your piston rings are damaged, the engine oil will begin entering the combustion chamber, leading to black smoke.

7. Too Much Fuel Is Burning

If you have a truck that runs on diesel, there is a good chance that the black smoke indicates your truck’s engine burns too much fuel.

Generally, this will mean that your truck’s fuel has been heavily mixed with the engine’s oil or the fuel got contaminated.

For example, you may notice that the exhaust emits black smoke once you turn on your truck and whenever you accelerate.

If your truck runs on petrol and you have a turbocharged truck, over-fueling your truck could cause your truck to create black smoke.

However, the turbocharger has to be good because the additional fuel will only get properly burned if there is enough air.

If your turbocharger is faulty, there will not be enough air, causing black smoke to be expelled from the exhaust.

However, a faulty oxygen sensor will make your engine control unit function inefficiently, causing black smoke to appear along with various other truck problems.

Read More:  Why Does My Car Smell Like Antifreeze But Not Overheating? (9 Reasons Why)

Normally, the other problems with a faulty oxygen sensor are difficulty starting the truck, poor idle, higher fuel consumption, etc.

To know more, you can also read our posts on why your car is blowing white smoke but not overheating, why your engine light keeps coming on and off, and why your AC light is blinking in your car.

Whenever your truck starts to blow black smoke, it is never a good sign since black smoke usually indicates a problem with your engine.

For instance, black smoke can mean that your fuel injectors are faulty or that your air filters are clogged.

Also, black smoke is often an indicator that the sensors in your truck are broken, such as the oxygen or MAF sensors.