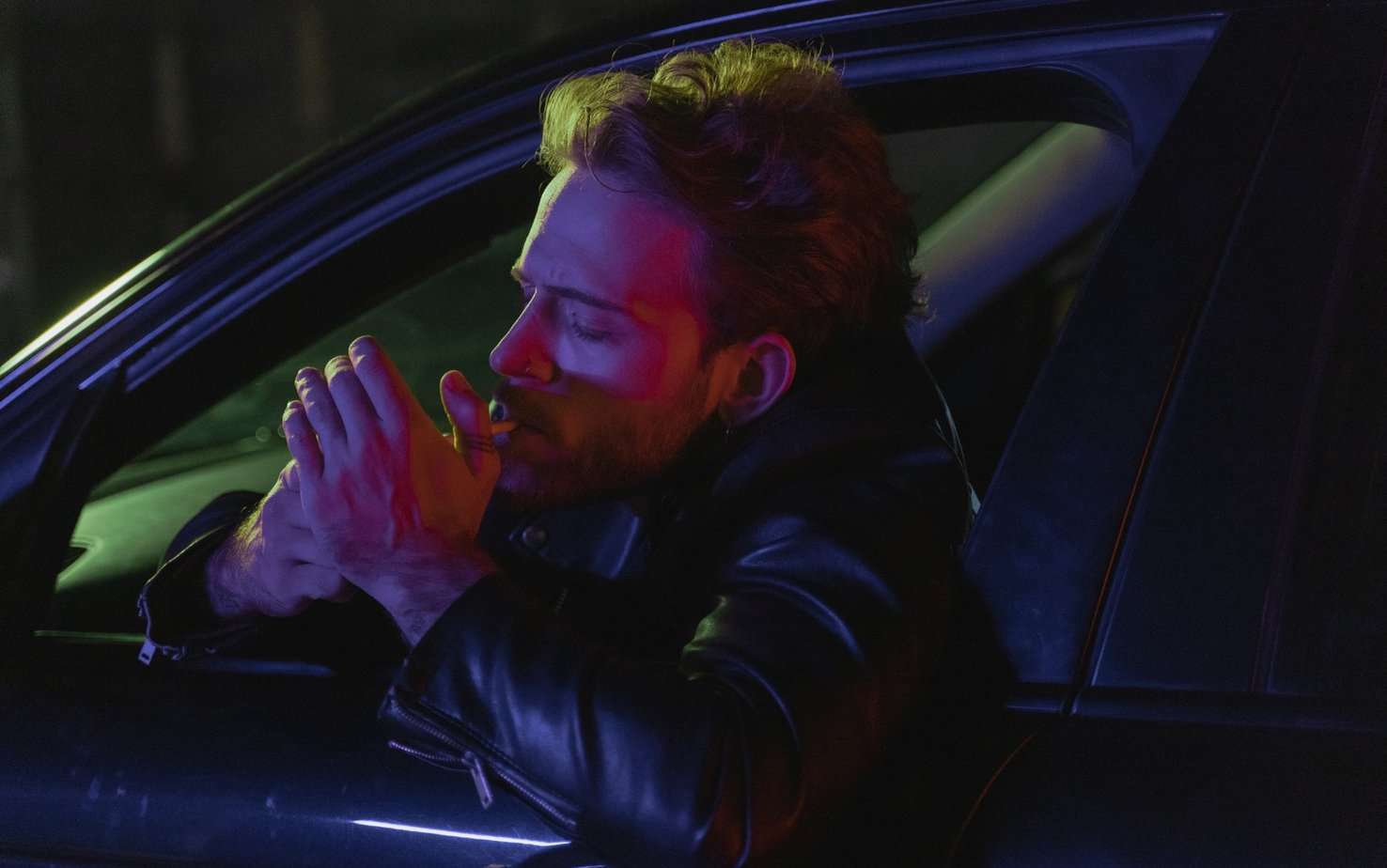 If you drive an older car, you’ll likely find a lighter port that doubles as a socket for charging devices. However, this port can malfunction and not generate enough power to charge your devices, let alone light a cigarette.

Since this is a fairly common experience, there are a few known reasons that could cause this to happen. Here’s what we found out about the matter!

Why Is Car Lighter Port Not Working?

Your car’s lighter port may not function due to issues with the electrical system. These can include things like a blocked port, a damaged circuit, or even a blown fuse. Alternately, a weak battery or a problem with the computer can be the cause of your vehicle’s lighter port not functioning properly.

Keep reading to learn more about why your lighter port may not work!

Your car’s lighter socket may occasionally not function because of an obstruction.

That said, pieces of paper or other small non-combustible objects can occasionally fall into the socket, rendering it inoperable until you remove them.

Additionally, with time, dust or other tiny particles may enter the socket and accumulate there, preventing it from functioning correctly.

As a result, your car’s charging port can stop functioning.

2. The Circuit On The Lighter Port Has Blown

It’s possible the lighter port isn’t working because of a blown circuit.

Generally, the lighter port sends an electrical current through a metal coil that heats it for long enough to light a cigarette.

However, when conductive items like coins or other small bits of metal find their way into the lighter port, it can cause a blown circuit due to their ability as a conductor of electricity.

Thus, this can cause the lighter port not to work.

A blown fuse may also be the reason why your car’s lighter port isn’t working.

Read More:  Why Do People Steal Cars? (11 Reasons Why)

Generally, a fuse is a link in an electrical circuit meant to withstand enough electrical power to operate the connected equipment.

However, when a fuse receives a surge of electricity greater than its intended capacity, it can be damaged.

With that, blown fuses can’t be repaired and must be replaced for the component to work again.

Therefore, it’s worth checking the fuse box below your car’s steering wheel if the fuse that corresponds to the cigarette lighter was broken.

4. There May Be Corrosion In The Port

Corrosion inside the lighter port may be what’s keeping it from working.

Usually, corrosion happens when a metallic surface meets moisture and oxidizes, which leads to rust coating the exposed metals.

Unfortunately, because of how small the lighter port is, moisture intrusion doesn’t immediately become apparent until the lighter socket can no longer be securely connected to the port.

As such, the lighter port might not function because of the layer of rust that has built up inside the AUX port.

Alternatively, it’s possible that a loose connection is preventing the lighter or device charger from connecting to the lighter port.

Usually, the sockets that are plugged into the lighter port are expected to fit snugly, whether it be the lighter socket or a charger adapter socket.

However, some off-brand charger adapters may not follow the size standards for sockets that go into the lighter port.

As such, this will cause the socket to fail to form a successful connection and result in the device not being charged through the lighter port. 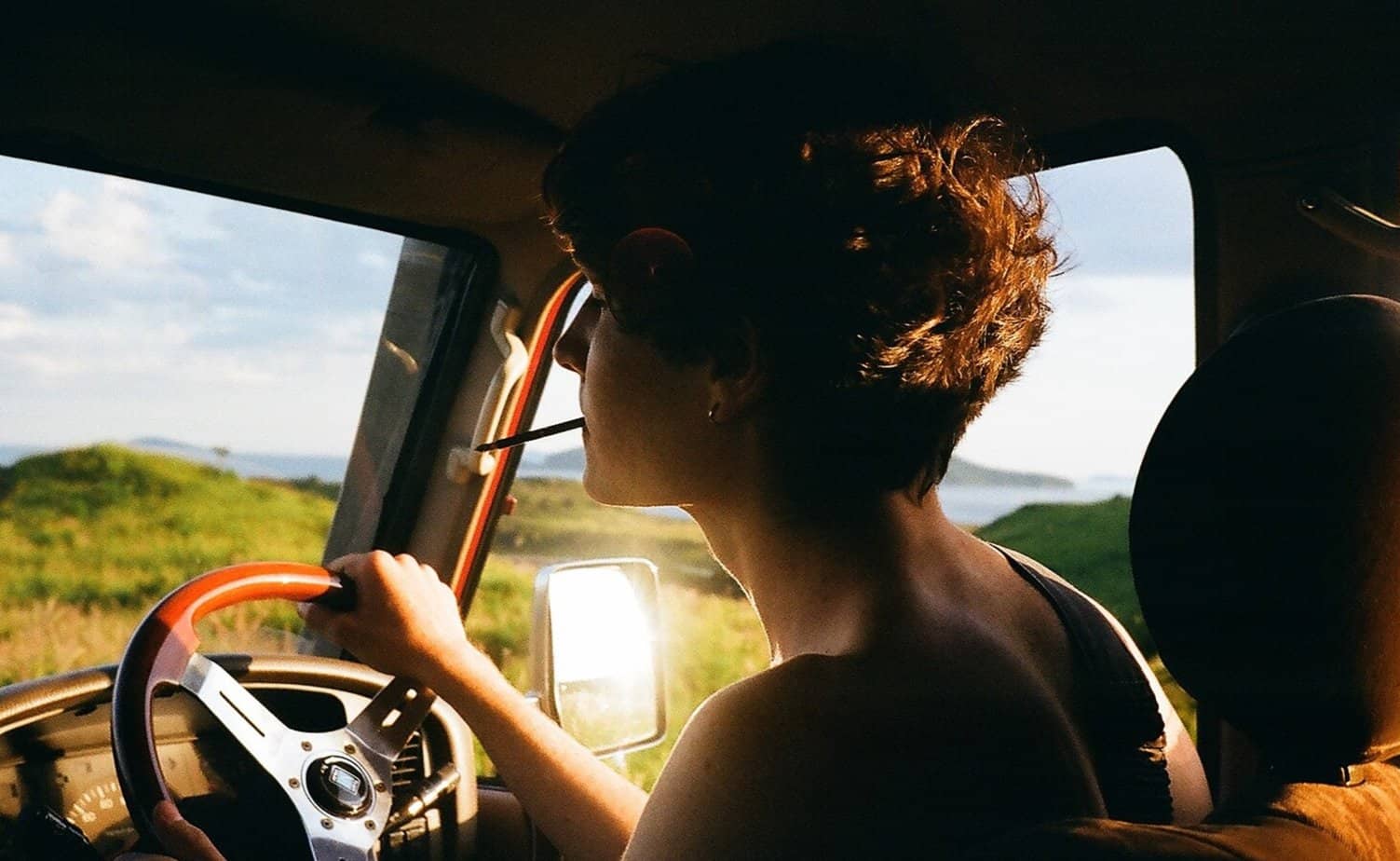 It may be that you’re unable to light cigarettes because you’re using the accessory port instead of the lighter port.

With newer car models, the lighter port is no longer included in cars.

Instead, some automakers opt to provide 12-Volt accessory ports so users can charge more devices simultaneously.

Because of this, you won’t be able to light cigarettes or start campfires by using a lighter port on your car.

In addition to the reasons previously mentioned, turning on anti-theft mode could be the issue.

The anti-theft mode can be activated by a malfunctioning transponder chip in your smart key fob.

Normally, the anti-theft mode is triggered when the car door or trunk is opened without using the car keys.

The anti-theft mode might prevent your automobile from starting, which will stop electricity from turning on and charging the lighter port.

Therefore, the lighter port won’t work until the anti-theft mode is turned off.

The problem could be with the wiring of the lighter port on the vehicle itself.

Normally, a network of wires and connections is present in your car’s lighter port, sending signals to provide the heat or energy needed to light cigarettes or charge electronics.

However, the lighter ports could have electrical issues if one of the wires frayed or broke due to heat or heavy use.

As a result, this can be the reason why the lighter ports in your car are damaged.

9. Lighter Port Wears Down Over Time

Your car’s lighter port may not be working because it is heavily used.

Due to regular use, the lighter ports may ultimately wear out and become worthless to the point where you are unable to connect your phone via the audio jack and play music.

Further, if the port is constructed of flimsy materials, it may physically break after prolonged use.

Therefore, these things might contribute to your car’s lighter port not working properly.

Your car’s lighter port may occasionally experience issues that are caused by the battery.

Generally, your car’s battery powers other features like the accessory sockets and the lighter port in addition to the ignition.

However, over time and with frequent use, the battery can lose power.

If the battery is weak or otherwise damaged, the lighter port in your automobile might only function partially or not at all.

Because of this, even though the car’s battery has enough power to drive the rest of the car, it might not be able to power the lighter port.

One of the factors that can prohibit the lighter port from functioning properly is a potential issue with the engine control module.

Further, one of the most crucial parts of a contemporary car is the ECM, also known as the Engine Control Unit, which controls the engine’s operations.

In other words, it functions as the brain of your car and manages all its electronic components, including the lighter port and socket.

However, an ECM issue can cause the lighter port to malfunction, making it unusable as both a lighter port or accessory charging port.

A variety of issues, ranging from minor ones like dust building inside the port to more major ones like damaged wiring, could be the cause of your car’s lighter port not working.

While some of these issues can be quickly resolved, others might need to be repaired or completely replaced.

To thoroughly evaluate the problem and prevent it from happening again, you must consult with an auto specialist in your area.