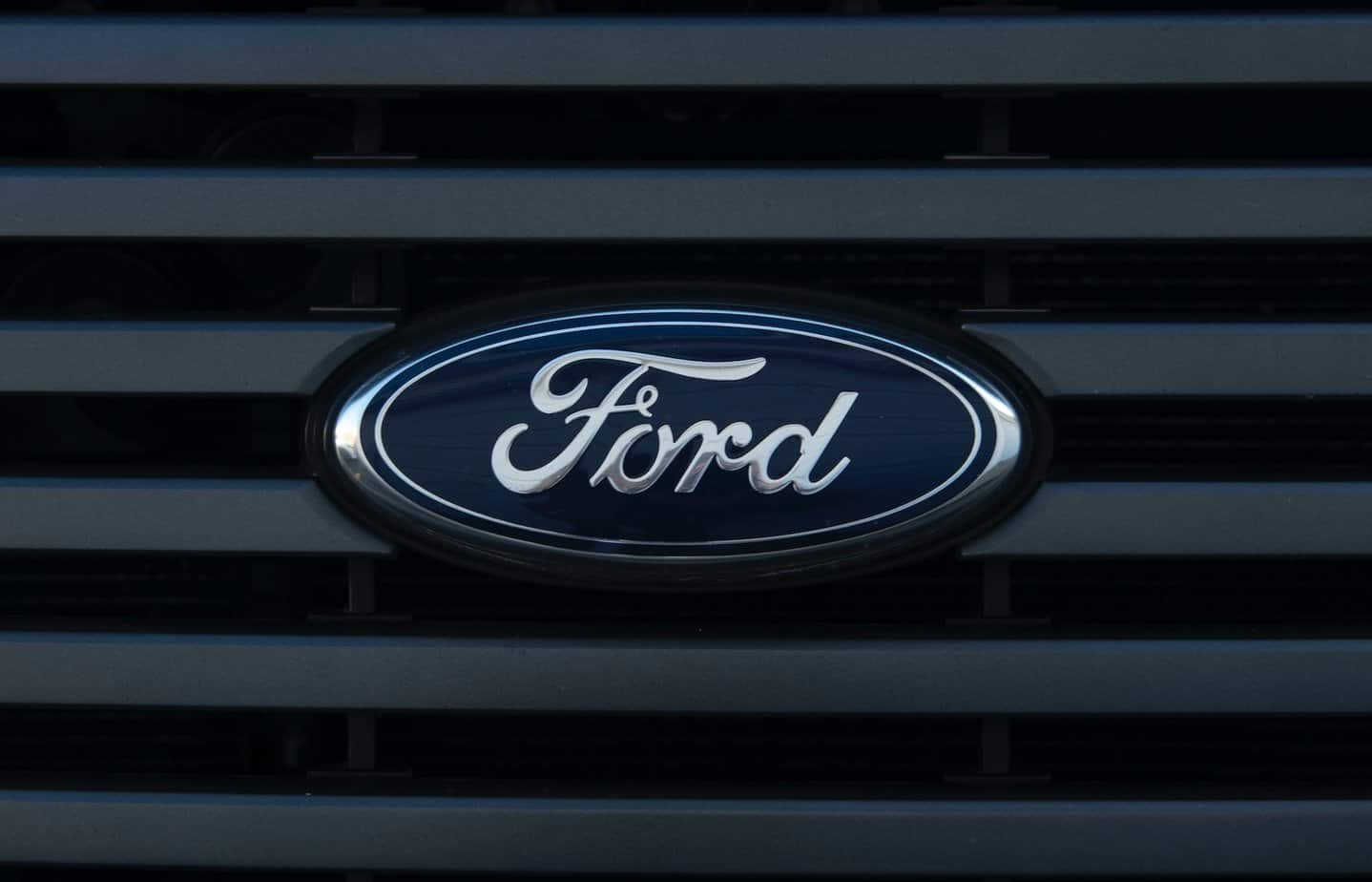 Ford has mastered the science of car engineering since 1903. With more than a century of expertise, Ford has transformed the car industry and it has consistently outperformed the competition.

The company’s legacy in terms of cutting-edge innovation has continued to advance even after the corporation went through some rough patches in the past.

Ford is now considered a pioneer in automotive engineering and technology because it has outperformed most other brands in the market, including Dodge. Let’s find out more!

Why Ford Is Better Than Dodge?

Do you know that Ford is the US’s second-largest seller of reasonably priced electric cars?

During 2016, the Ford Fusion Energi steadily outsold the Tesla Model X and Nissan Leaf, producing more plug-in hybrid vehicles than Nissan and almost as many as Chevrolet.

Also, Ford provides standard hybrids throughout its lineup, and its battery-electric and plug-in hybrid cars, such as the Ford Focus Electric is one of the best-selling models outperforming Dodge.

Of course, innovators must be willing to assume that risk. The Ford Sync technology has been panned by automotive critics for being difficult to use and having poor quality.

Ford opted to partner with Blackberry rather than Microsoft, and their most recent infotainment system is more user-friendly and even incorporates Android Auto and Apple CarPlay.

Therefore, users will be able to use accustomed Android and Apple interfaces on the dashboard display owing to its upgrade.

Ford’s status as the first homegrown automaker to introduce vehicles with downsized turbocharged engines may best characterize the company in the modern era.

That said, EcoBoost is the name of the company’s technology suite. There are three key benefits to using turbocharging. The first is to minimize engine expenses.

Further, the second is to provide better fuel efficiency. The third goal is to restore some of the power that is lost when smaller engines with fewer cylinders are used.

Ford has taken a comprehensive approach to providing improved fuel economy and innovative infotainment technologies, but it hasn’t forgotten about its long history of building high-horsepower vehicles.

As Ford develops its next-generation GT supercar, auto aficionados have been paying close attention to the company.

In addition, Ford keeps making V8-powered Mustang variants in complement to turbocharged and V6 four-cylinder versions of the car.

The RS and hot-hatch ST versions of the Fiesta and Ford Focus are proof that the company isn’t skimping on power for its tiny vehicles either. 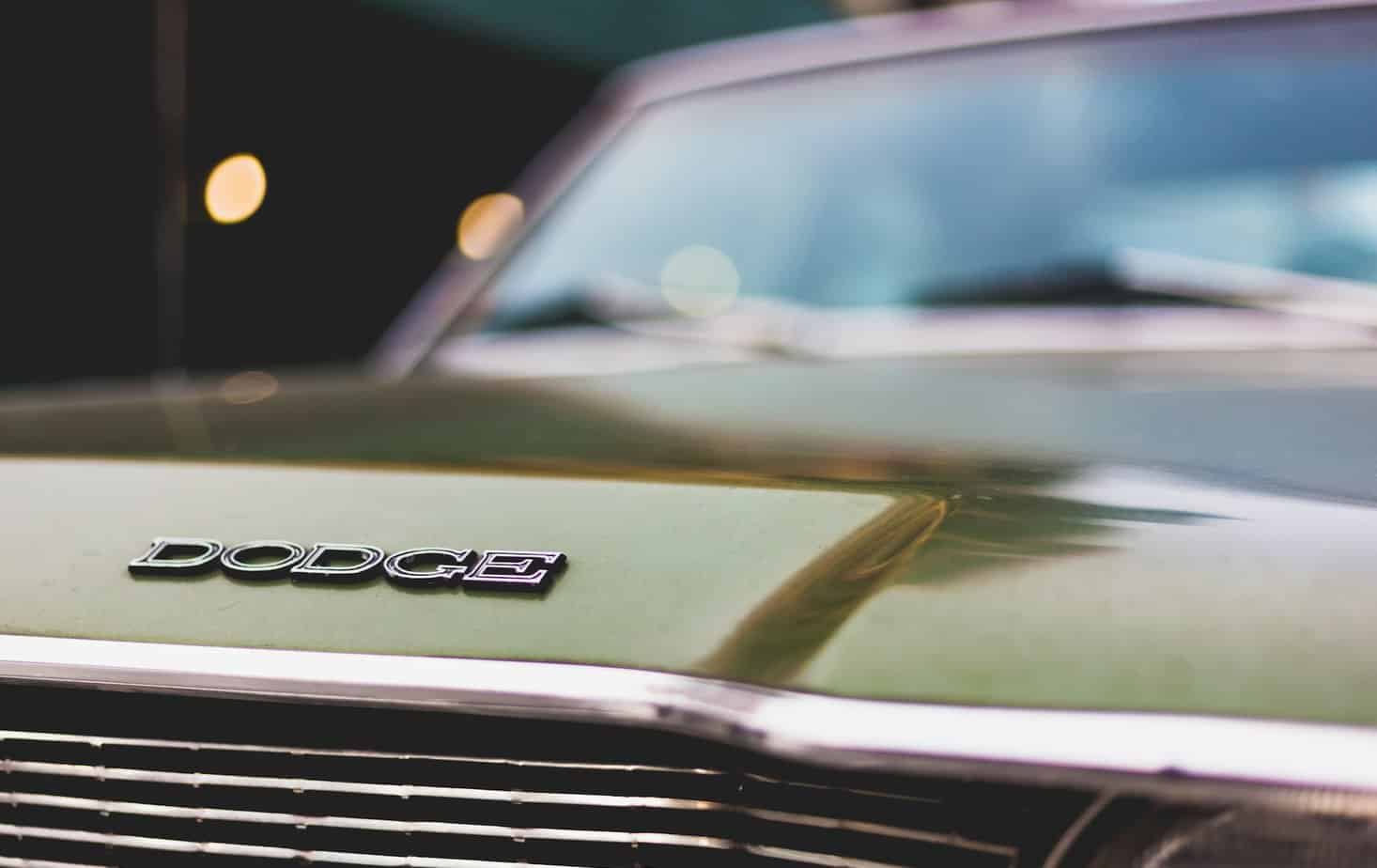 Ford is one of the best and most well-known brands when it comes to green concepts. Ford created environmentally friendly interior elements as choices for one of their cars.

In addition to this, they equipped their cars with eco-friendly Eco-Boost technology.

Ford has created a variety of automobiles with green design principles in an effort to transform the world into a better place to live that other car brands do not.

Ford has been continuously innovating its services and products for more than a century, and this progress has never ceased.

In addition, Ford is currently one of the most recognizable brands when it pertains to the greatest cars.

Ford has a competitive advantage over other companies like Dodge thanks to their patented innovation and design particularly in the F-Series.

Also their attempts to make their vehicles environmentally friendly and self-driving technology ready.

Ford strives when it regards making the most out of your money.

It has been recognized that Ford is the finest brand to purchase an SUV from with a budget of $25,000, which only strengthens its advantage over rivals.

Further, Ford’s design studios lifted the standard in terms of appearance and aesthetic appeal, so the styles and designs that they give are magnificently striking and stylish.

In addition to providing the driver and passengers with a sense of assurance and safety in every driving situation, Ford also has capabilities like AdvanceTrac and Torque Vectoring controls.

There is no question that Ford is the greatest and will remain the strongest when it comes to automobiles like pickup trucks and SUVs.

As a result, Ford has not failed to provide strength, comfort, design, environmentally friendly qualities, and competence all in one SUV which also are family-friendly.

External cameras have evolved over time from being unusual to being commonplace in luxury categories.

Ford spent time developing this feature, and the result is an excellent outside camera.

Additionally, it contains a rear camera that is extremely useful for full-size trucks. With the help of a moving display line, this camera directs cars to a trailer hitch.

Apparently, this feature is lacking from the Dodge Ram.

To know more, you can also read our posts on why the Ford Fusion was discontinued, Ford CarPlay not working, and Ford Focus key fob not working.

Ford, a company with a century of experience, merely serves as an example of how well-maintained things age nicely.