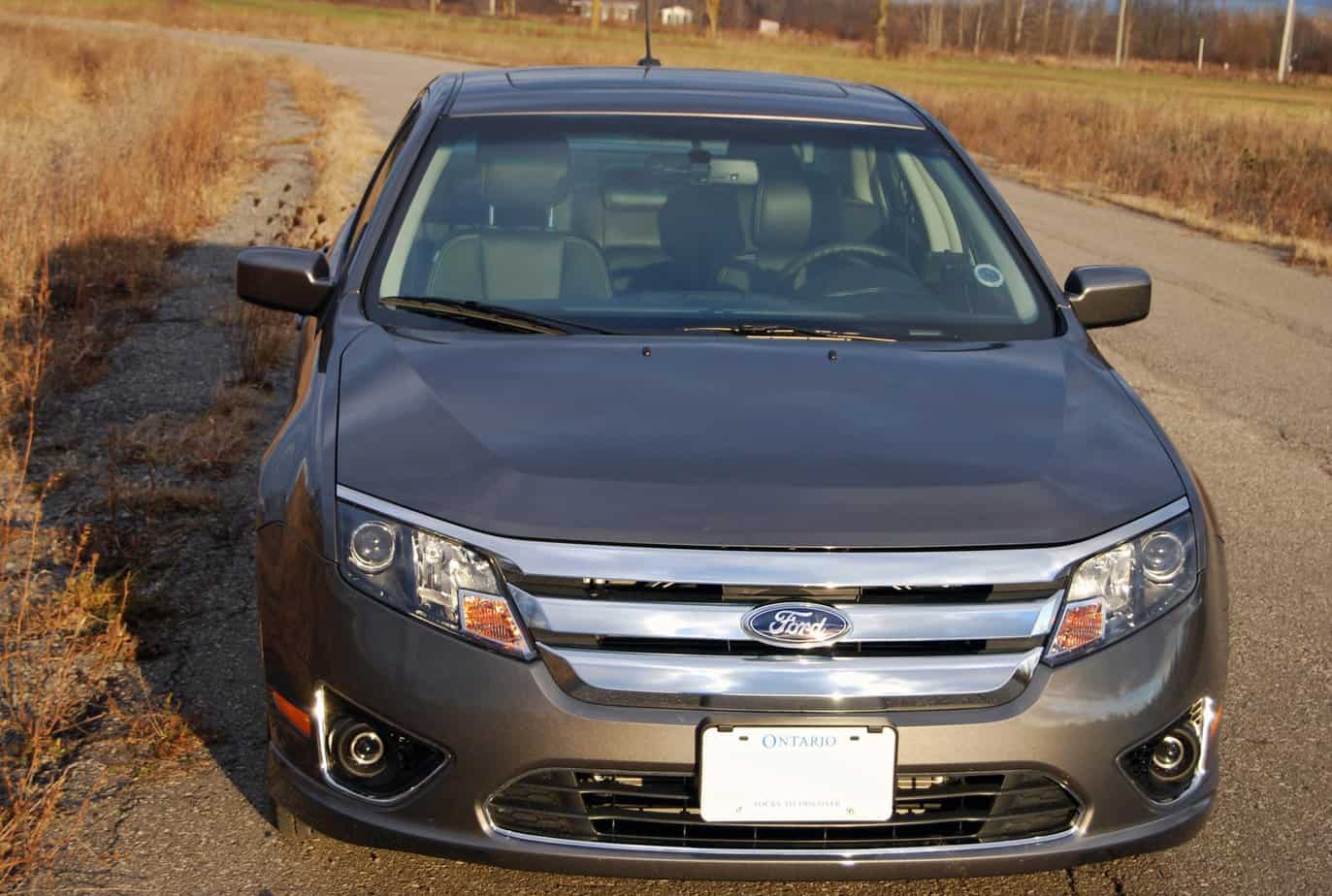 Ford Fusions were a car released in 2006, designed to be a medium-sized sedan that offers solid performance. However, Ford decided to stop producing the Ford Fusion in July 2020.

You may be wondering why the Ford Fusion got discontinued. We looked up the facts, and here is what we learned about the matter!

Why Was The Ford Fusion Discontinued?

While the huge decrease in sales may not be the main reason Ford dropped the Ford Fusion, it was a big contributing factor to discontinuing the model.

2. Focus On Making Trucks And SUVs

Another huge reason why the Ford Fusion was discontinued is that Ford decided to focus on creating SUVs and trucks.

Generally, the North American market during 2018-2020 was more interested in owning SUVs and trucks.

As such, Ford decided to put more money from the budget into creating SUVs and trucks, so the company had to drop the Ford Fusion.

One of the main factors that attributed to the downfall of the Ford Fusion was that it usually had the same or similar design, so people were less inclined to buy it.

On the other hand, rival brands like Honda and Toyota decided to change up their designs, which intrigued customers.

Additionally, the interior design was not as modern as other cars made by Ford’s competition.

4. Family Sedans Are Not Popular

Another reason Ford decided to stop creating the Ford Fusion was that family sedans are not as popular in the market.

Back in 2010, family sedans were all the rage as most people were settling down and looking for reliable family cars.

Nowadays, more people are living a more on-the-go lifestyle, with most Millennials and Gen Z deciding to stay child-free,

As such, most of the younger market is not looking for a car suitable for a family and instead opt for sleeker and sportier cars. 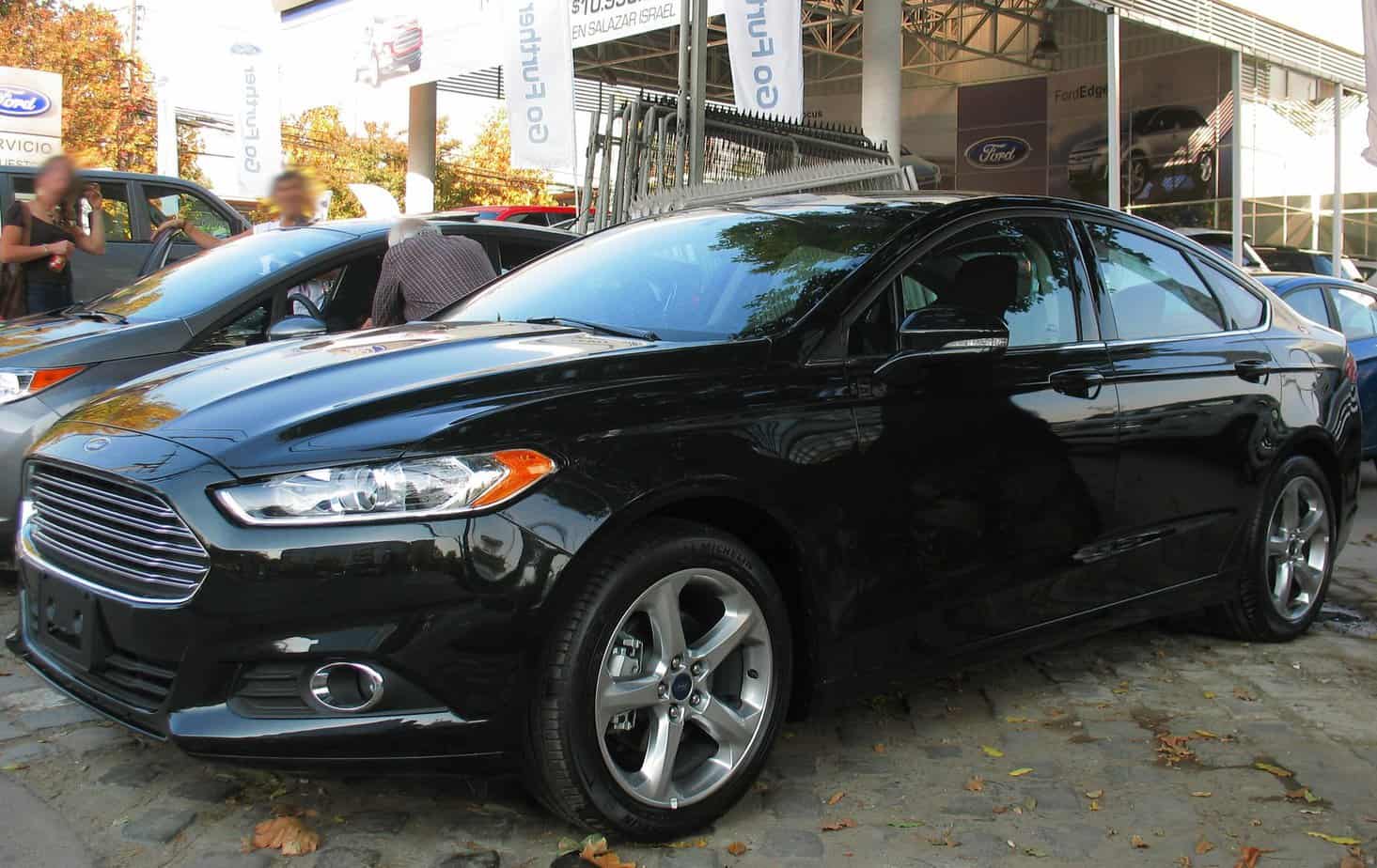 As stated earlier, a major reason why the Ford Fusion stopped being produced was that the sales were declining, which was likely due to the Ford Fusion’s price.

Depending on the condition of the Ford Fusion, the 2019 Ford Fusion could go up to $40,000, which made it a pricey car compared to other cars on the market.

As such, most people decided to look for alternate car models that were cheaper, causing the Ford Fusion sales to drop further.

For instance, it has been well-documented that the Ford Fusion was more likely to experience engine stalls, leaks, loss of acceleration, and more.

Naturally, when customers hear that a car model is likely to experience problems or require repairs, they will not buy the car, causing the Ford Fusion sales to drop promptly.

7. Competitors Flushed It Out

For example, while the Ford Fusion was constantly repeating a similar car design at a hefty price, competing brands like Honda and Toyota were constantly upgrading their cars.

So, when the market found they had cheaper and more unique car models to choose from, they stopped going for the reliable and stagnant Ford Fusion.

For instance, the Toyota Camry and Honda Accord are both popular and affordable mid-size sedans that people often choose instead of the Ford Fusion.

However, Ford also decided not to reinvent the Ford Fusion despite the competition, so the company chose to focus on other car models.

Despite technically discontinuing the original line of Ford Fusion, Ford has decided to keep the name of the Ford Fusion but reinvent the car lineup.

Generally, the Subaru has a sports wagon called the Outback that has been extremely popular.

As such, Ford has decided to make a car design similar to the Subaru Outback while retaining the Ford Fusion name, but the car will not be the sedan that the Ford Fusion used to be.

Generally, most businesses discontinue a product when it is no longer interesting to the market, which is what happened to the Ford Fusion.

With the other Ford cars like the Ford Mustang and Ford Ranger being more popular, Ford did not see a reason to keep producing Fusions since it was a weak-selling car product.