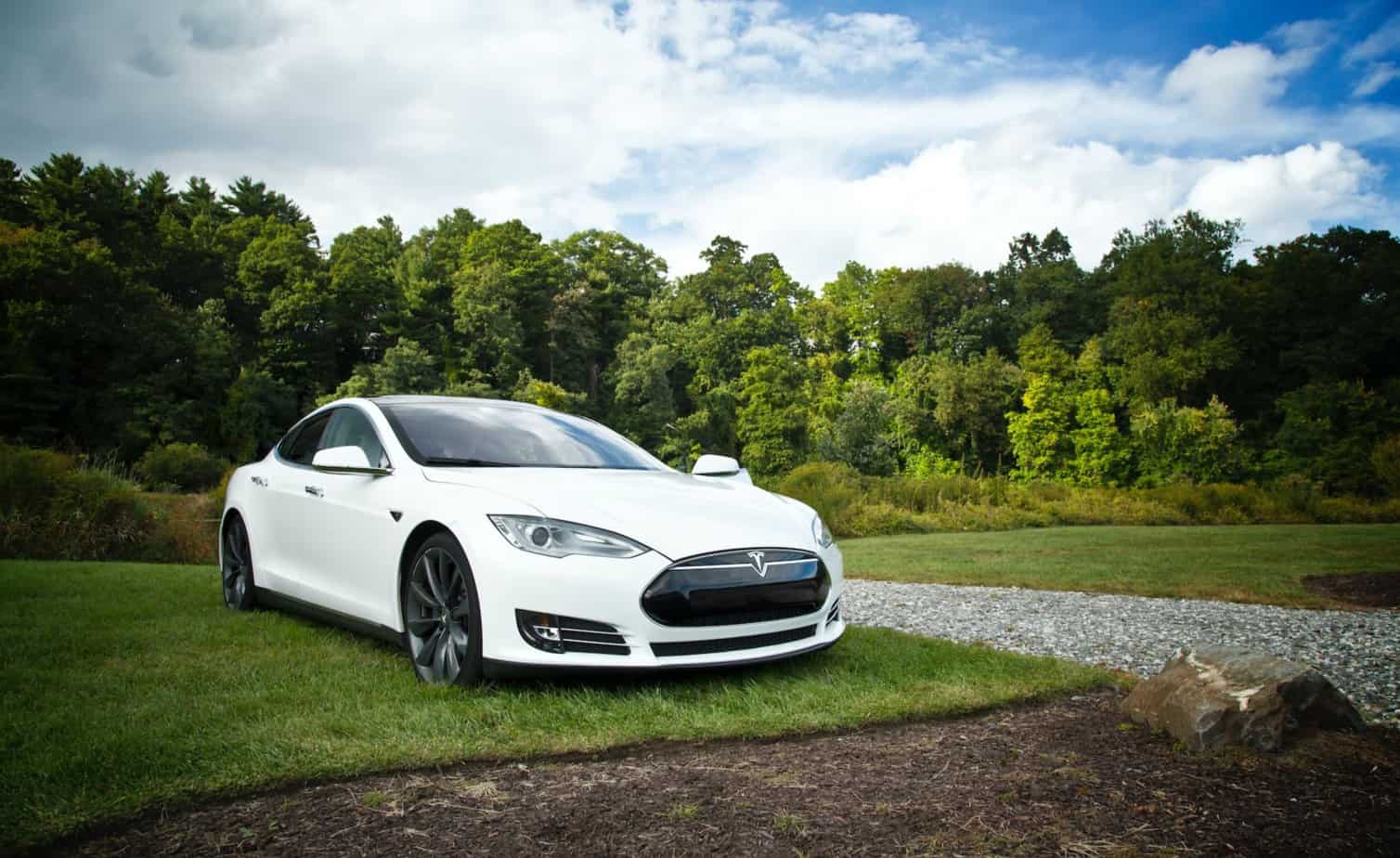 Lately, many people have been seeing electric cars as the cars of the future since they rely on electricity instead of gas. In fact, some people have stated that electric cars are better than conventional cars, especially in terms of safety.

You may be curious as to why electric cars are safer than traditional cars. I did the research, and here is what I learned!

Why Are Electric Cars Safer?

Normally, most electric cars use electric batteries instead of fuel, and most of them will utilize lithium-ion batteries.

Lithium-ion batteries are safer to use than all the parts used to burn gasoline because a conventional car engine is more prone to catching on fire.

For instance, a car that has gasoline leaking onto the hot engine can lead to a fire if the gasoline receives a spark.

On the other hand, lithium-ion batteries are less likely to cause fires than an internal combustion chamber.

It is important to note that lithium-ion batteries are not 100% foolproof because they can still get damaged and have a short circuit, which would lead to a fire.

However, lithium-ion batteries are still safer options compared to the overall combustion system a conventional car needs to burn fuel.

When it comes to being safer and better for your health, electric cars will usually triumph over gas-powered cars.

Usually, using fuel to power a car means that the fuel has to be burned, which will release various of potentially dangerous emissions into the air.

As for electric cars, electric cars do not release any tailpipe emissions that you would see in a conventional car.

As stated earlier, electric cars do not have tailpipe emissions that could damage your health, which is one of the reasons why electric cars are generally safer for the environment.

For example, charging an electric car can still create carbon pollution depending on what was used to make the power.

If you use energy made from natural gas or coal, there would be some carbon pollution, but the amount would be less compared to what you would use to use a gas-powered car.

However, if you use clean and renewable energy sources, like solar or wind, it would likely cause little to no carbon pollution.

4. Shuts Down From Crash

Almost all electric cars come with many safety features, and one that many share is the electricity shutting off from a collision.

If the electric car got into a car crash, a fuse or switch will be blown in the batteries to cut off electricity to the car.

When the fuse or switch blows, there will be no electricity in the car, meaning there will be a lower chance of a fire being started from the electrical components of the car.

This safety feature mimics how conventional cars shut off fuel pumps during a collision when it detects that the air bag has been deployed. 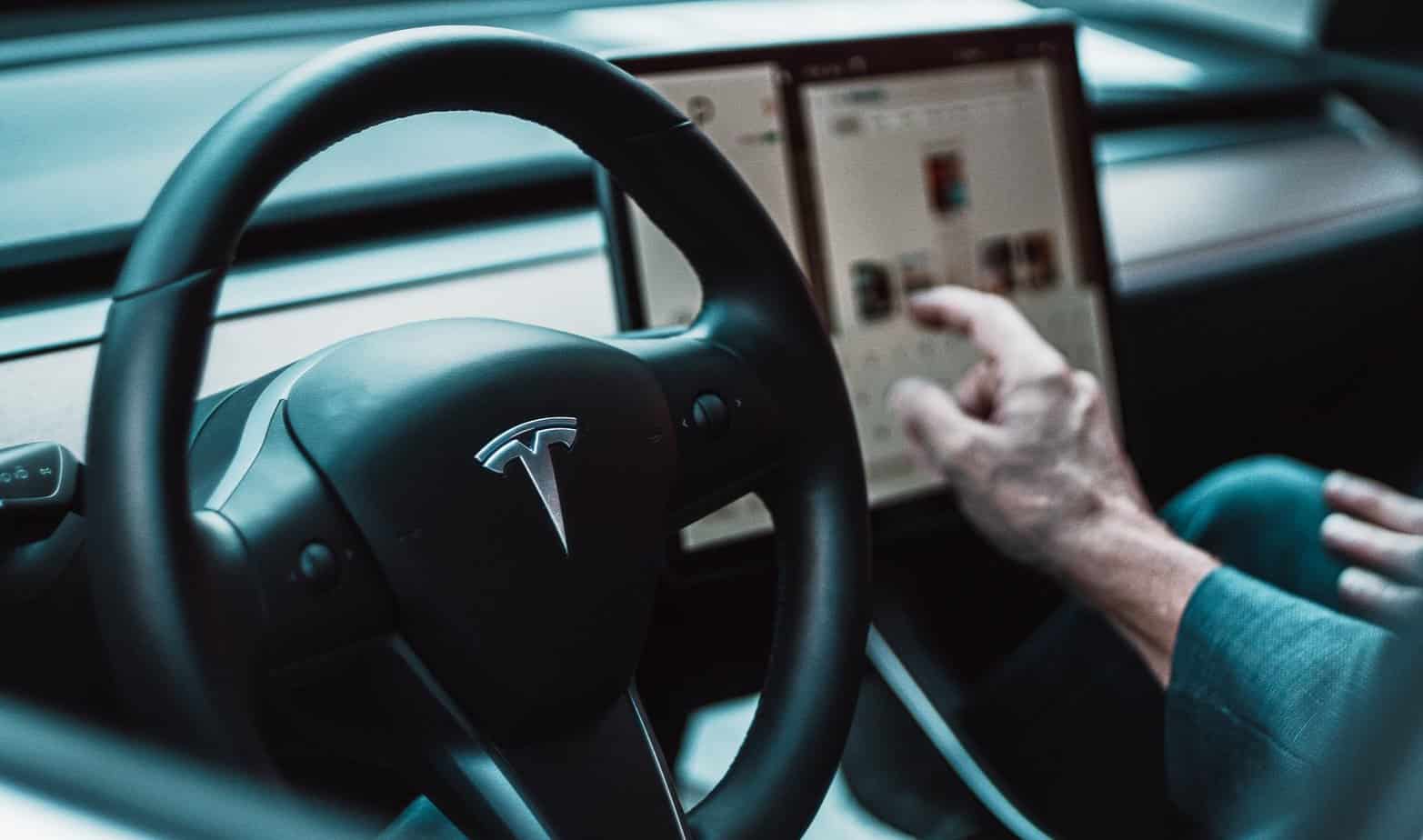 Usually, cars have front-mounted engines, which means that the engine is under the hood of their car.

Since electric cars do not need an engine to run, there is a lot of room in the front part of the car that some manufacturers have turned into a safety feature.

Read More:  Why Does My Car Idle Rough When AC Is On? (9 Reasons Why)

For instance, Tesla’s front hood serves as a form of a protection during a crash, which gave Tesla higher safety scores.

On the other hand, a conventional car’s front hood will be full of various components, which can lead to fires, extensive damage, etc. when the car gets into a crash.

As stated earlier, lithium-ion batteries are safer than internal combustion engines, and manufacturers take extra measures to make them better.

For instance, many of the battery packs used for electric cars are protected by tough outer casings, which can prevent possible damage on the batteries that would cause a short circuit.

Moreover, some electric cars have coolant liquid surrounding the battery packs as an added layer of safety.

Generally, a conventional car contains tons of components that cause friction, which can wear out over time and lead to an accident.

On the other hand, electric cars usually have fewer parts than a gas-powered engine, which means fewer parts will wear out.

When there are less parts that are likely to break down, there will be a smaller chance of an accident due to worn-out parts.

Since electric cars run on electricity, there are various lines that deliver electricity throughout the car.

Most manufacturers will use insulated high voltage lines to safely let electricity flow throughout the car to prevent electrocution, burning, fires, and more.

Read More:  Why Won't My Key Come Out Of The Ignition? (11 Reasons Why)

Generally, cars have to go through lengthy testing processes to ensure the car is safe, and this standard will be applied to both electric and gas cars.

To know more, you can also read our posts on why your new brakes are squeaking, why battery terminals corrode, and why head gaskets blow.

Generally, electric cars are safer than conventional cars because they are less likely to catch on fire due to the lack of internal combustion engine, frictional parts, and more.

Moreover, the overall design of the electric car can make it safer, such as the Tesla electric car utilizing the front of the car as an extra bit of safety in the case of a collision.