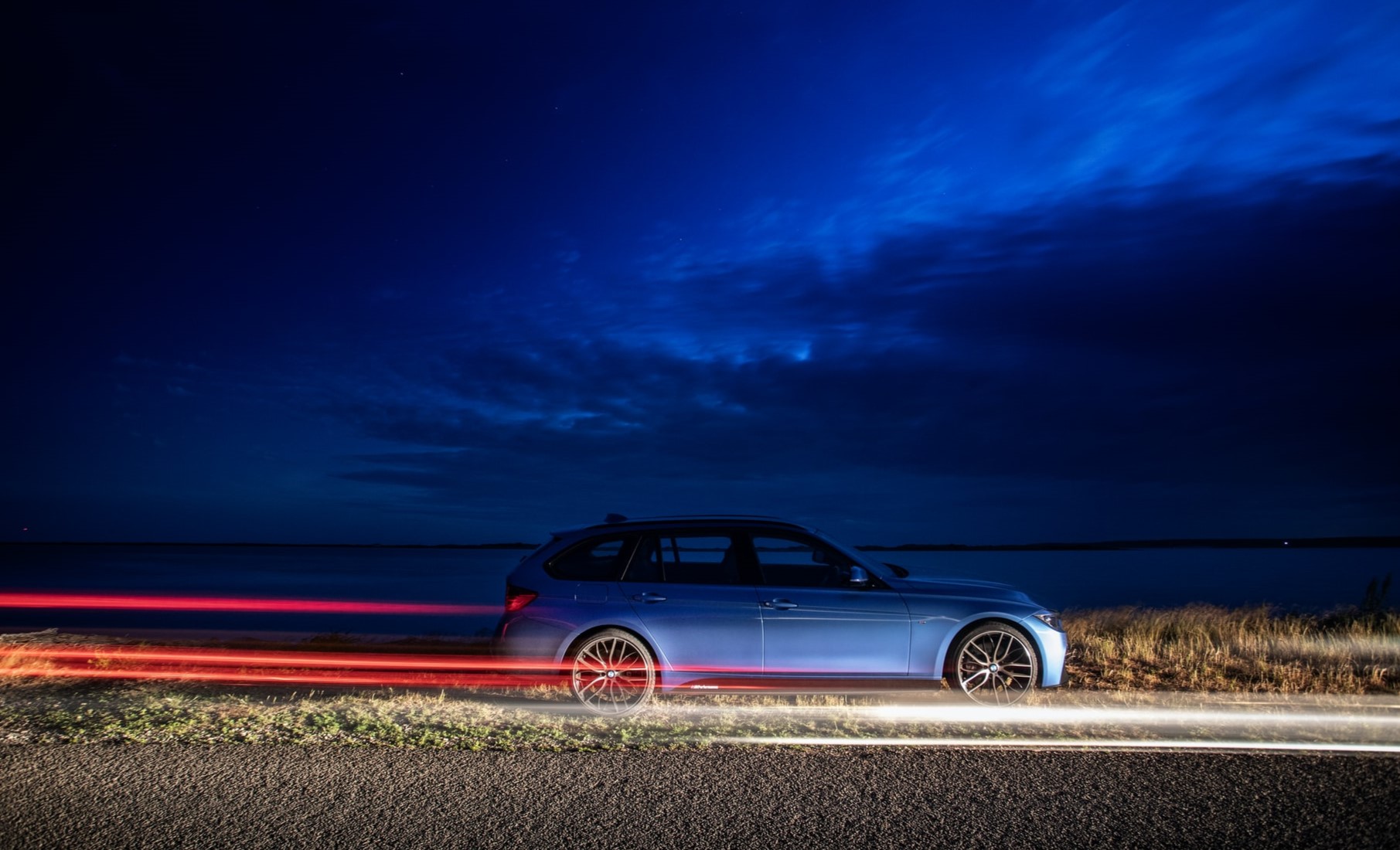 Whining sounds when speeding up and slowing down is highly annoying, upsetting, and unsettling.

You appear so ashamed whenever you start your automobile and speed it up in the morning because other people could be gazing at you since it can be so loud. Why does this happen? We looked into the matter, and here’s what we discovered!

Why Does My Car Whine When I Accelerate?

An essential component of the transmission unit is the oil pump. That said, the crucial function of lubricating the valve and other vital internal features is accomplished by it.

Additionally, it moves transmission fluid towards the tranny cooler, where it cools. Therefore, a whining sound while driving is typical of a failed transmission oil pump.

Consistency at all speeds suggests that the tranny oil pump is deteriorating.

It is impossible to overstate the significance of the transmission fluid; it cools, lubricates, and guards against overheating the tranny.

Also, strange sounds will come from the gearbox if the fluid level drops too low. Due to excessive friction on the internal working parts, these sounds include grinding and whining.

The input shaft bearing is a crucial yet underappreciated part of your car’s transmission unit. With that, it is a bearing that is located inside the transmission housing.

Generally, a set of bearings links the input shaft to the output, and these bearings can rotate the output and input shafts at different ratios.

So, the transmission will whine at neutral, idle, and gear if all these bearings start to deteriorate.

First, all tranny systems require transmission fluid since it lubricates interior parts. In addition, the gearbox is cooled.

So, to distribute them on all corners of the gearbox, there must be 50 to 70 PSI of pressure.

Further, it keeps the internal components in good working order. For instance, insufficient lubrication might cause a failed torque converter to generate a grinding or whining noise.

A crucial transmission component in manual vehicles is the throwout bearing.

So, a faulty throwout bearing may be the source of a whining sound you hear at idle whenever no gear is engaged. Instead, when driving or idling, this noise gets louder while using the clutch.

The sun gear, ring, and planetary gearing make up the planetary gear system. Together, these parts enable the transmission to operate effectively.

Additionally, transmission whining sounds in neutral and park might develop over time as the planetary gearing wears down.

So, when driving, the noise is audible and gets louder as the speed of the car rises.

As a result, the planetary gear set’s functions include:

The clutch pressure discs and plates do not endure the car’s lifetime in manual gearboxes.

As a result, strange noises like whining and grinding will start from the clutch systems as they deteriorate.

That said, they require replacement or just resurfacing when they produce these noises.

The power steering pump could be one reason your vehicle whines whenever you accelerate.

Commonly, they will make it whine a lot if it loses too much fluid. After checking the fluid level, you must re-fill it to the manufacturer fill line.

Also, it’s possible there is a pump failure.

So, to check if this is the case, move the steering wheel from left to right while the car is still moving to see whether the problem is with your car’s power steering pump.

Does the noise increase in volume as you turn? If so, that is a strong hint that the sound is most likely coming from the power steering pump.

Of course, depending on the RPM, every engine component will modify how it behaves. For example, RPM or steering wheel changes only affect the power steering pump.

The serpentine belt is in charge of leveraging the crankshaft’s motion to power all of your accessories.

With that, a high-pitched whine will be produced when it malfunctions. When you initially start the car, this is especially true.

Whining noise when accelerating your car indicates a transmission problem, such as a power steering malfunction or a defective bearing.

Of course, the efficient functioning of your car’s different parts, including transmission, will be influenced by the wear and tear over time due to continuous use.