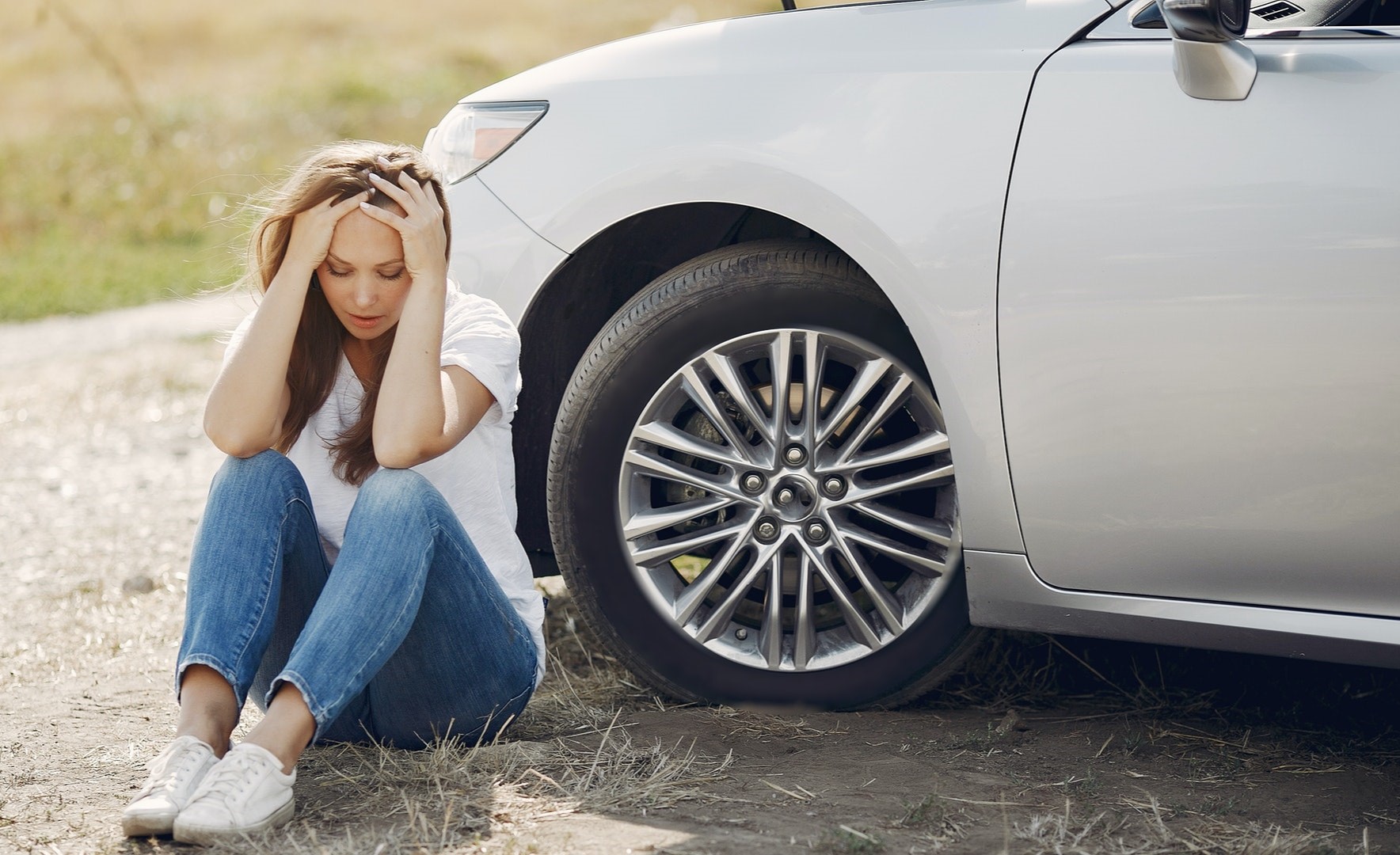 Does your car sound like it should fly in the air rather than traveling down the highway? Sadly, there’s a problem when your vehicle sounds weird, especially if it sounds like a helicopter.

When it happens, you’ll wonder what’s wrong and suddenly ask why your car sounds like a helicopter. So let’s find out more about the reasons this can happen!

One easy explanation is that your car has a loose tire. Although this is a simple fix, leaving it unattended can be harmful, so address the issue as soon as possible.

Of course, the irregular and changing movement of the tires against the road surface can cause your vehicle to travel louder than it should.

As a result, it could be the reason your car sounds like a helicopter—mainly if you just had your tires rotated or changed.

A damaged rotor or caliper, parking brake errors, or faulty brake can generate a helicopter sound when driving.

Of course, you can inspect your brakes visually, but diagnosing a necessary brake adjustment is best left.

However, it’s also possible that your wheel bearings are degrading, resulting in more road noise. So, if this is the problem, the sound will become louder as your speed increases.

The wheel bearings in your car are designed to allow the wheels to spin freely.

Commonly, most wheel bearings include seals that keep debris and water out while retaining grease to keep them running smoothly.

Unfortunately, your wheel bearings may fail if those seals fail, and you’ll hear more sound while driving; it can also lead to uneven tire wear, so getting it fixed as soon as possible is better. 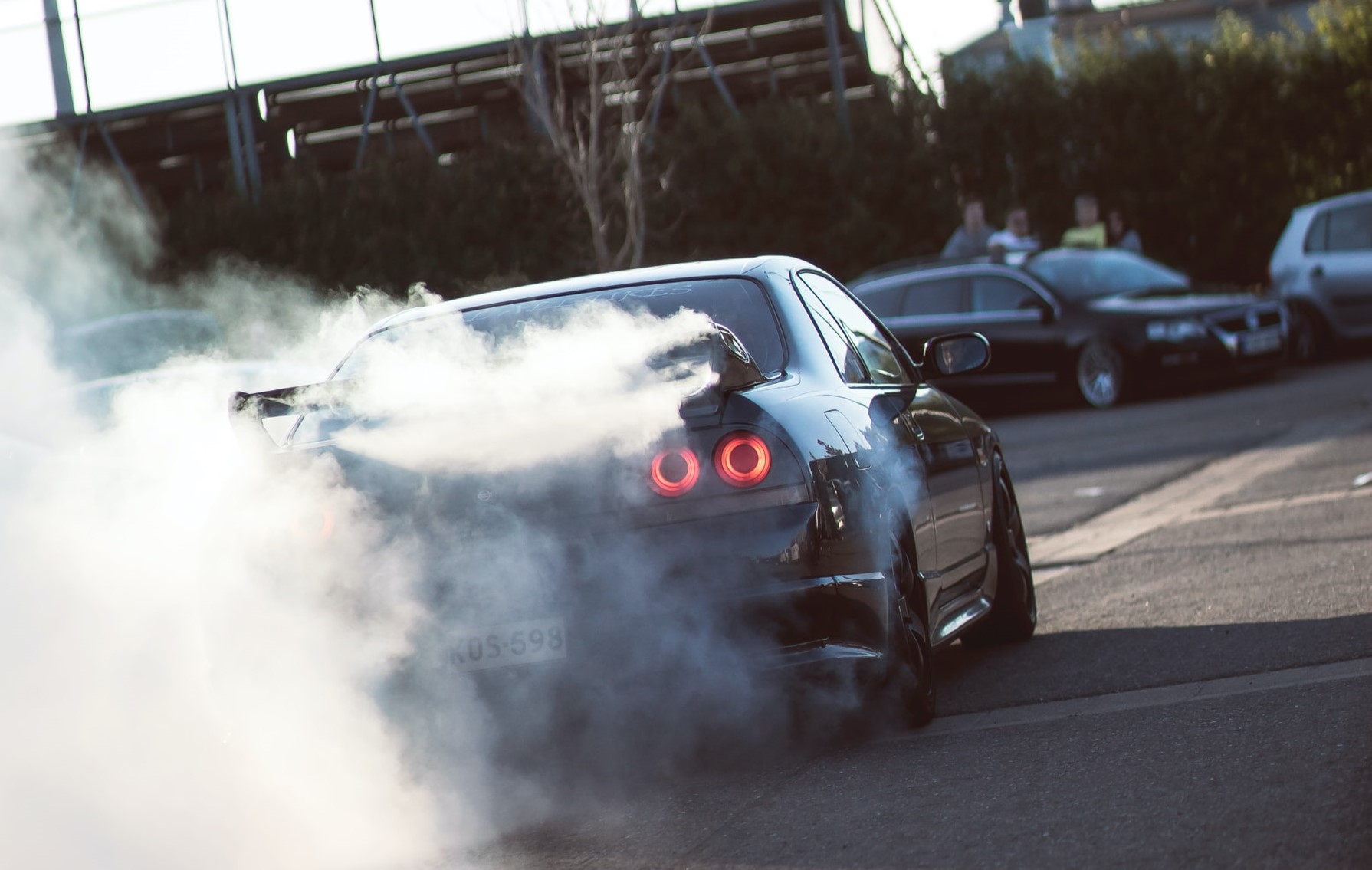 Leakage in the exhaust system is another common cause of your vehicle’s helicopter or airplane sound while driving.

Of course, the purpose of your exhaust system is to transport dangerous gasses from your engine through a confined system and out of your vehicle.

As a result, if your exhaust system develops a leak or crack, it might generate additional noise when driving. Because finding leaks might be difficult, it’s best to seek an expert’s help.

You may believe that an unstable fan isn’t a significant concern as long as it continues to spin.

However, it is not the case, and the fan clutch mechanism is attached to the pulley of the car’s water pump on the other side of the radiator.

So, if the fan’s motion continues to drop, the fan blades may puncture the radiator.

As a result, the fan clutch may not only do that over time but can fully fail, causing the fan, radiator, and your water pump to fail.

Mechanics are used to dealing with situations like this. Aftermarket parts, according to several car mechanics, may be responsible for your car generating helicopter sounds.

So, aftermarket parts are alternative car parts used on a vehicle instead of the original manufacturer, sometimes leading to car parts malfunctioning.

Even though several parts may be used on various vehicles, other models require a highly specialized car component.

Also, although they can function as expected for a short time, they might not be the best choice for your car.

Tire pressure is critical for the proper functioning of your vehicle, and it can produce extra noise if the tire inflation is not enough or lower than it should be.

Not just that, it may also lead your tires to wear out faster, requiring you to replace them earlier than usual.

However, if you recently replaced the tires and noticed that your vehicle travels louder than expected, the new tires may be the reason.

Generally, due to car tires’ various designs, some tires produce more noise than others.

Overall, based on what we found out, a car producing a helicopter-like sound can be due to low tire pressure and tire design, which can cause additional sound.

Lastly, a car helicopter-like sound can also be produced by aftermarket car components that are not precisely compatible with your vehicle, causing rattling joints.