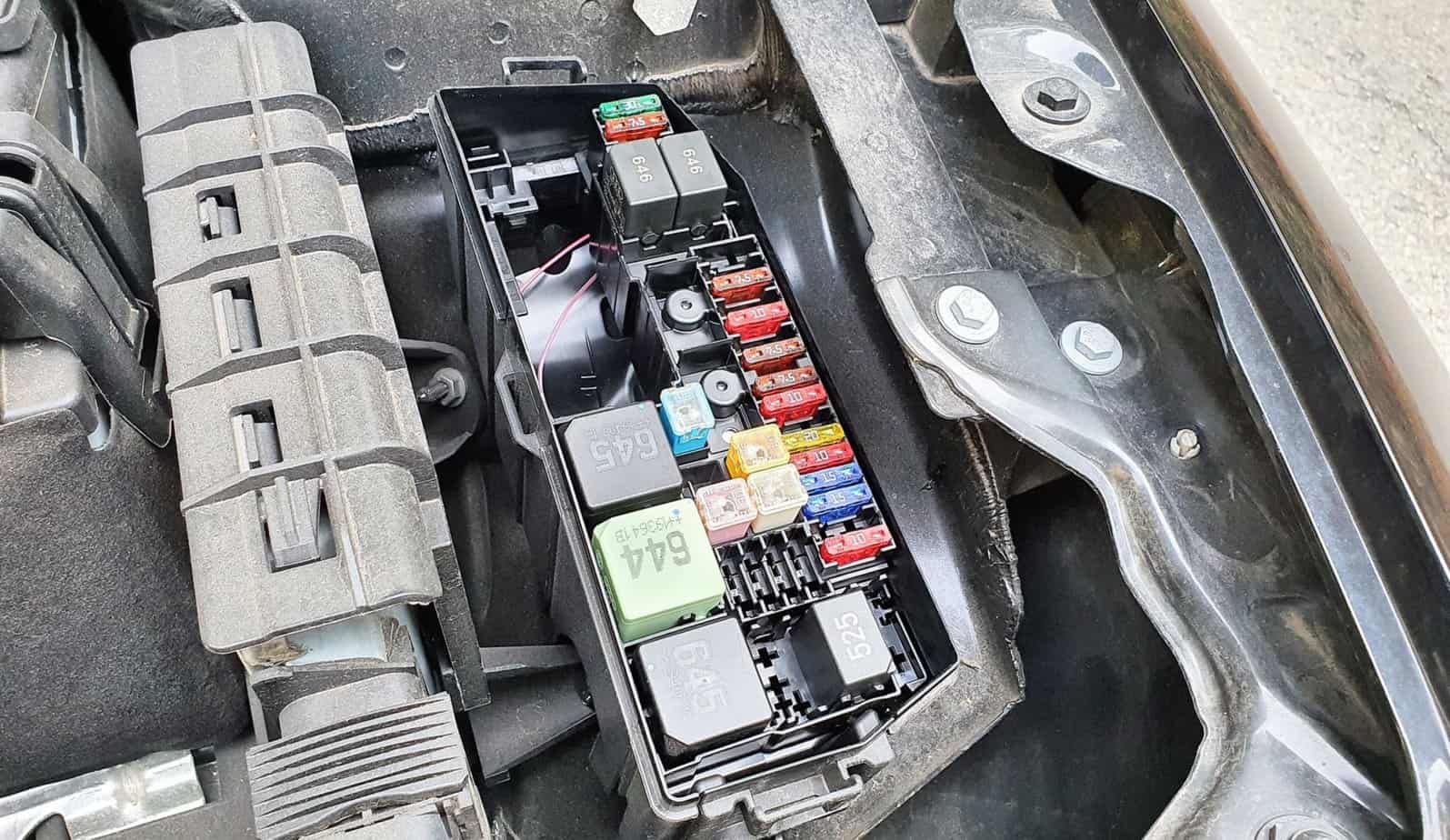 If you own or operate a vehicle, you probably already know to check the alternator if something is amiss with the electronics in your vehicle.

While it is true that a damaged alternator may have an impact on your car, few people are aware that the alternator’s fuse may also be to blame. Here’s what I found!

A discharged or drained battery is one of the most significant symptoms of a bad alternator fuse.

While giving power to the rest of the vehicle, the alternator also charges the battery.

Because of this, the alternator won’t be able to charge the battery if the fuse or fusible link is blown.

As a result, the battery is unable to store enough energy to start or maintain the vehicle, therefore this is indicative of a bad alternator fuse.

Aside from a discharged battery, your automobile may have a blown alternator fuse if it frequently stalls.

In most cases, if the alternator is not able to give electricity to the battery, the battery won’t be able to supply enough energy to start the ignition of your car.

Additionally, the engine may also stall because the alternator isn’t supplying the spark plugs with enough power to keep the engine running.

Therefore, these problems can be an indication that your car’s alternator—and in turn, the fuse—isn’t working properly.

In addition to stalling while you are driving, a bad alternator fuse may also be to blame for your car dying soon after you try to start it.

As was previously noted, the alternator simultaneously powers the rest of the vehicle while charging the battery.

Because of this, the alternator won’t be able to charge the battery if the corresponding fuse is blown.

As a result, the battery is unable to store enough energy to start or maintain the vehicle.

4. Unusual Sounds From The Alternator

Generally, the parts of an alternator spin in harmony with each other when it’s working as expected.

However, if something is wrong with the alternator like a short circuit, this could cause strange and unexpected grinding noises from parts spinning out of sync with each other.

As such, these noises may be indicative of problems with the alternator fuse.

5. Unpleasant Odors From The Engine Bay 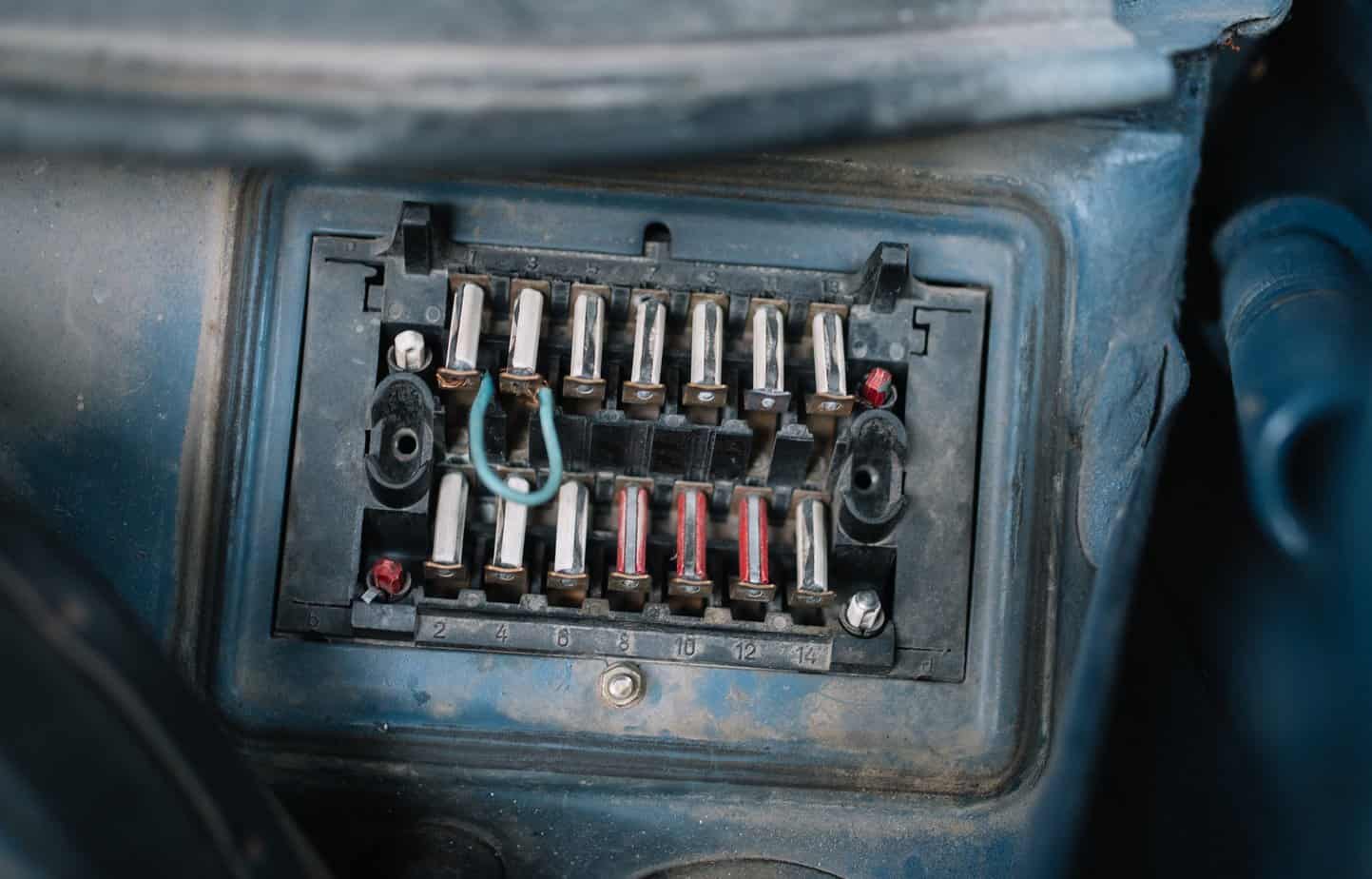 Like the above, unpleasant odors may also be a symptom of a bad alternator fuse.

For instance, the alternator’s fuse is likely to be at fault for the alternator overheating or burning if it smells like burnt wires.

Additionally, if it smells like burnt rubber, the alternator belt may have ruptured due to the intense heat produced by a shorted alternator.

As such, it’s best to figure out the source of any burning smells coming from your car as soon as you become aware of them.

Aside from my points above, the electrically dependent components of your car will start acting strangely if the alternator’s fuse has blown.

Read More:  Why Do Cars Go To Auction? (9 Reasons Why)

Usually, you’re likely to notice that your car’s accessory ports working as usual.

Further, the same symptoms could be seen in the lights on your car’s dashboard.

As such, other electrical components will start to behave strangely as well; for instance, the car heater won’t be as warm as usual since the alternator can’t deliver the necessary electricity to it.

In addition, dim headlights and taillights are another sign of a bad alternator fuse.

For example, a blown fuse might reduce the amount of electricity available to power your car’s outside lights, making them appear darker than usual.

Additionally, driving at night or in situations with poor vision while using dim headlights might be dangerous.

As a result, if you notice dim lights in your automobile, it’s crucial to have the alternator checked right away.

One of the signs, and potentially even the cause, of a blown alternator fuse, is a shorted alternator.

Therefore, this will result in the fuse blowing because it acts as a surge protector that will protect the other parts of the car from damage.

As such, a blown alternator fuse will make it difficult for the charging system to function properly, which can cause several issues that resemble damaged alternators.

Normally, your dashboard’s warning lights will alert you of any issues with your car.

As such, the light may display “GEN,” “ALT,” or a battery symbol to indicate alternator troubles, depending on your car’s model.

There are a few warning signs to look out for if you think you have a blown alternator fuse, such as a dashboard warning light and strange sounds or odors.

The alternator may suffer significant damage because of a bad alternator fuse, which could then have an impact on the ignition system.

Therefore, it’s crucial to replace the fuse as soon as possible to avoid issues with your car.