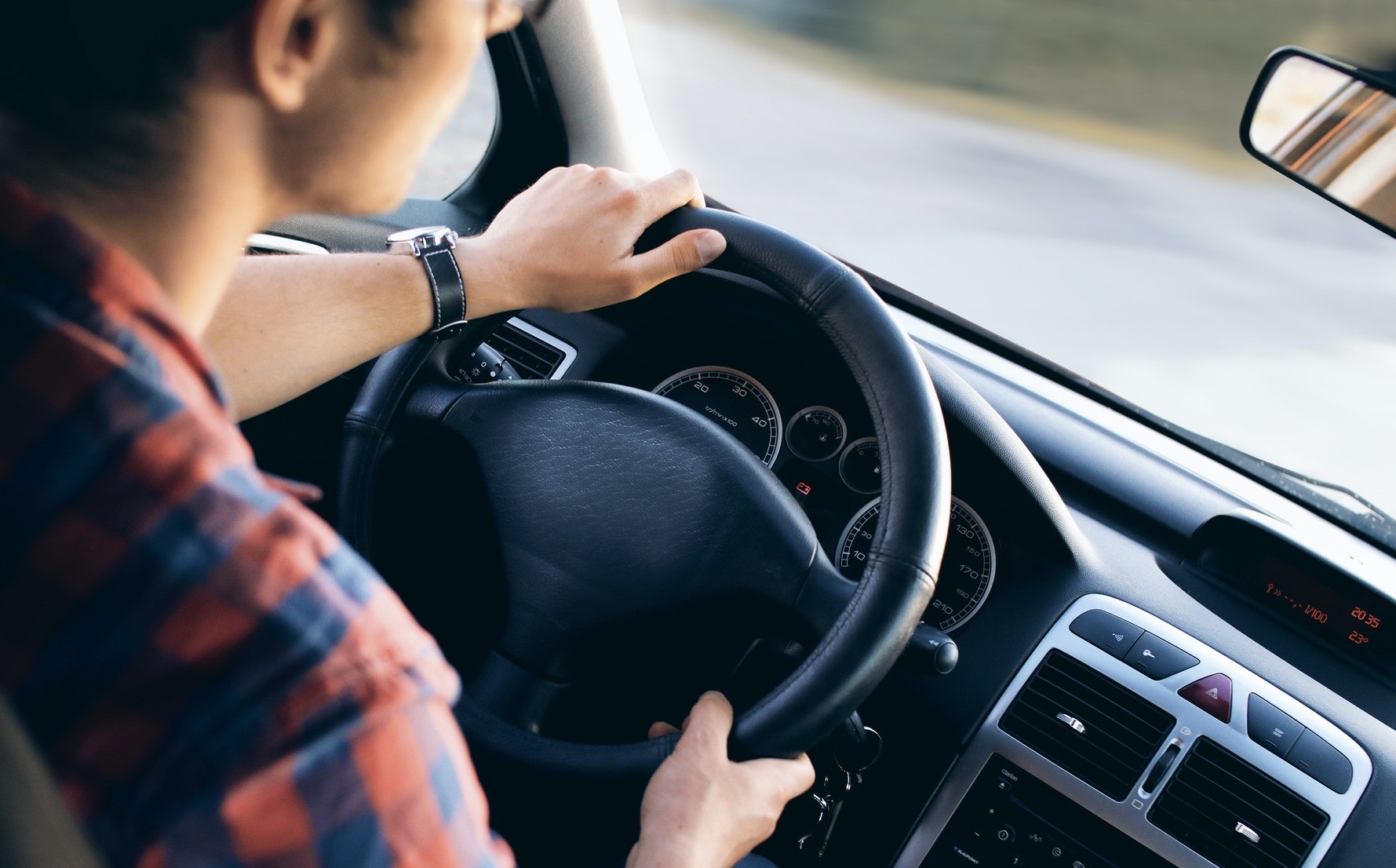 Have you ever noticed your automobile sputtering, especially when starting up? If so, it might be that your engine isn’t performing at its best.

Regular sputtering may be a sign of something more serious. It’s a low-pitched, annoying buzzing that seems to come from everywhere in your car. Keep reading to discover what we’ll expose on why your car makes a bustling sputter noise!

Why Does My Car Sputter?

Fuel filters are a small but crucial component of a vehicle’s fuel delivery system that are unseen and frequently ignored.

Along with this, fuel filters are made to stop dirt, rust, scale, and other contaminants from getting into the fuel pump, fuel injectors, and engine.

Additionally, fuel filters lose their effectiveness over time since they eventually fill up with dirt and contaminants.

Above all, your gasoline filter may need to be changed if your engine is sputtering.

You might assume that when your vehicle runs out of gas, the engine will just stop, but this isn’t usually the case.

As a result, the engine will struggle when there isn’t enough fuel, and eventually, the car won’t start.

At this time, checking your fuel gauge is the first thing you should do if your vehicle is sputtering.

Your engine’s performance may be impacted if your spark plugs are filthy or damaged.

Therefore, a spark plug that has become covered with substances like fuel, carbon blisters, or oil due to working at a high temperature is said to be fouled or bad.

Apart from this, your engine’s performance may suffer if the combustion process is stopped, even for a little while.

Therefore, if one or more aren’t functioning properly, the engine won’t obtain proper combustion and will sputter and pop as it loses power.

Internal contamination is one of the key reasons why a throttle valve malfunctions.

As a result, when contamination builds up in the body, the throttle valve becomes immobile, and the air supply is no longer properly controlled.

Additionally, anything from dust to burned oil from overheating or even an obstructed air filter could contribute to contaminated throttle.

Obviously, if there’s enough contamination on the throttle, it can cause your car to sputter as soon as you turn the key and try to drive away. 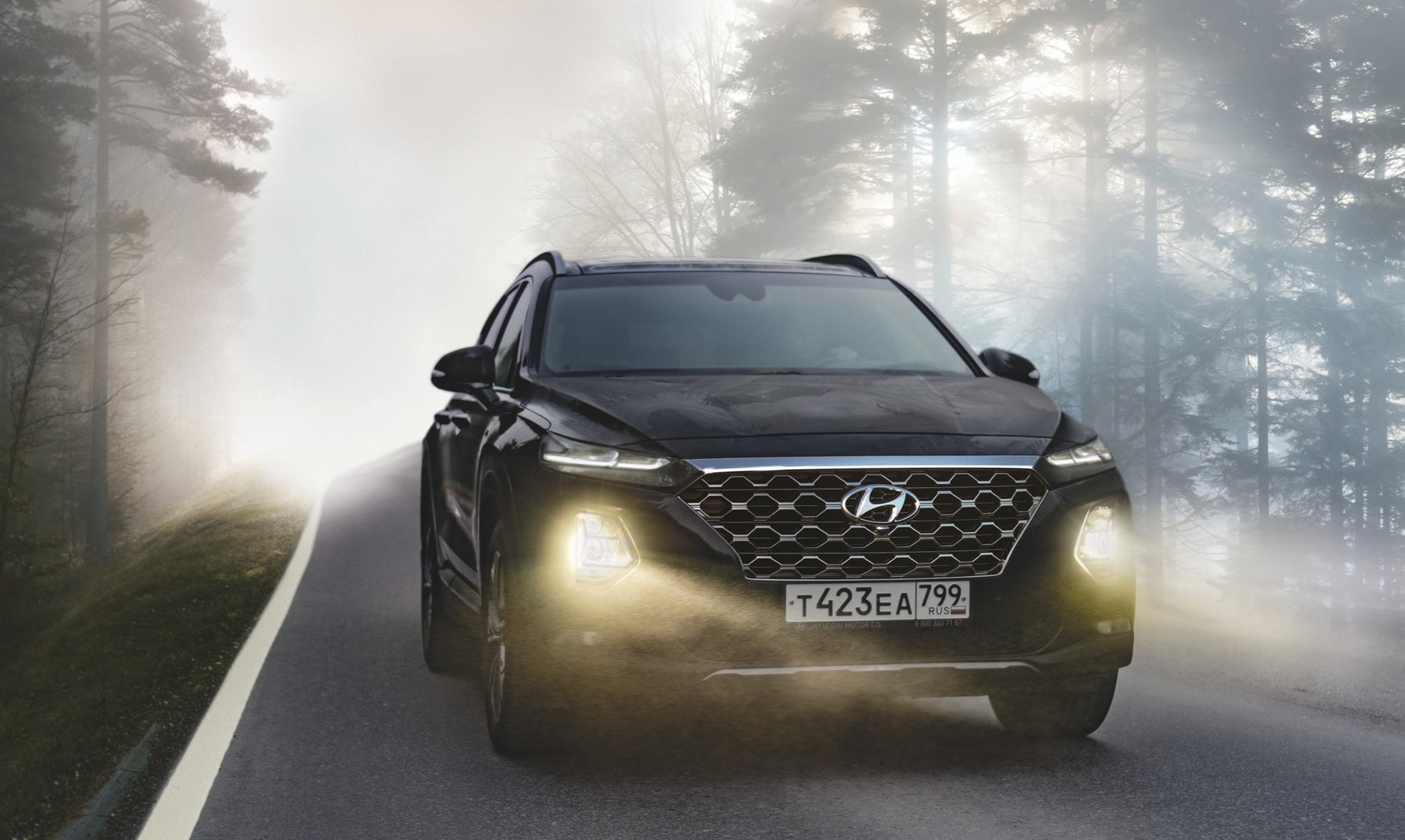 A fuel injector is an electronically controlled valve that receives pressurized gasoline from the fuel pump.

Further, when activated, it atomizes the fuel to facilitate the combustion of the vehicle’s engine.

But, when deposits build up over time, fuel injectors become clogged and cannot deliver the precise amount of gas required for optimal efficiency and performance.

As well as that, this buildup can be caused by incompletely burning gasoline or other hydrocarbons, which are found in gasoline and diesel fuel.

Overall, it can cause your car to sputter when you turn the key or try starting it in cold weather.

A mass airflow sensor, which is a small, spring-loaded piece, is part of the engine’s intake system.

Apart from this, when you start your car, the system instructs it by opening and closing various engine valves on how much air to suck into the engine.

Read More:  Why Are My Car Speakers Crackling? (11 Reasons Why)

Occasionally, when the mass airflow sensor gauges how quickly the air flows through these valves, this sensor gets dirty and stops working.

For that reason, your car receives a signal that the engine isn’t getting enough air, which might make it sputter when you try to speed or make turns.

A coolant temperature sensor measures the condition of the coolant/antifreeze mix in the cooling system to provide a reading of the amount of heat the engine is emitting.

Further, if your car begins to use more gas than normal or if black smoke comes from the exhaust hose, these are indications the coolant temperature sensor is damaged and needs to be replaced.

That being so, if there’s an error with this sensor, it will cause your engine not to work properly because it won’t know when exactly to inject fuel into each cylinder.

As a result, when this sensor malfunctions, it can lead to misfiring cylinders that make the car sputter and die when it should be running smoothly.

Idle Air Control (IAC) is a stepper motor managed by the car’s onboard system. It is usually situated on the intake manifold behind the throttle body.

Apart from that, if your engine idles unevenly, stalls while parking, or smashes into drive, you might have an IAC problem.

Additionally, carbon deposits are the most typical problem with IACs, which can adhere to the valves and clog small holes.

Therefore, if you’re hearing a lot of sputtering, it is because your IAC motors have become blocked with carbon build-up from burnt oil or coolant.

In order to reduce the emission of gaseous pollutants, a catalytic converter is a part attached to the front of a car’s exhaust system, close to the engine.

Further, these are susceptible to contamination, clogging, overheating, and physical damage, which can result in slow engine performance and, eventually, engine shutdown.

For that reason, when you see excessive smoke coming out of your tailpipe, then it’s likely that your catalytic converter is overheating.

It follows that, if your car’s converter has been overheating, it will produce fumes that cause the engine to sputter and stall.

As you can see, you shouldn’t overlook your car’s engine sputtering because doing so could cause severe harm.

Substandard fuel filters typically cause sputtering engines, but they can also be brought on by inadequate gas and filthy spark plugs.

Overall, regular maintenance is always a good idea, but it’s crucial for cars that sputter if you don’t immediately take steps to fix the problem.