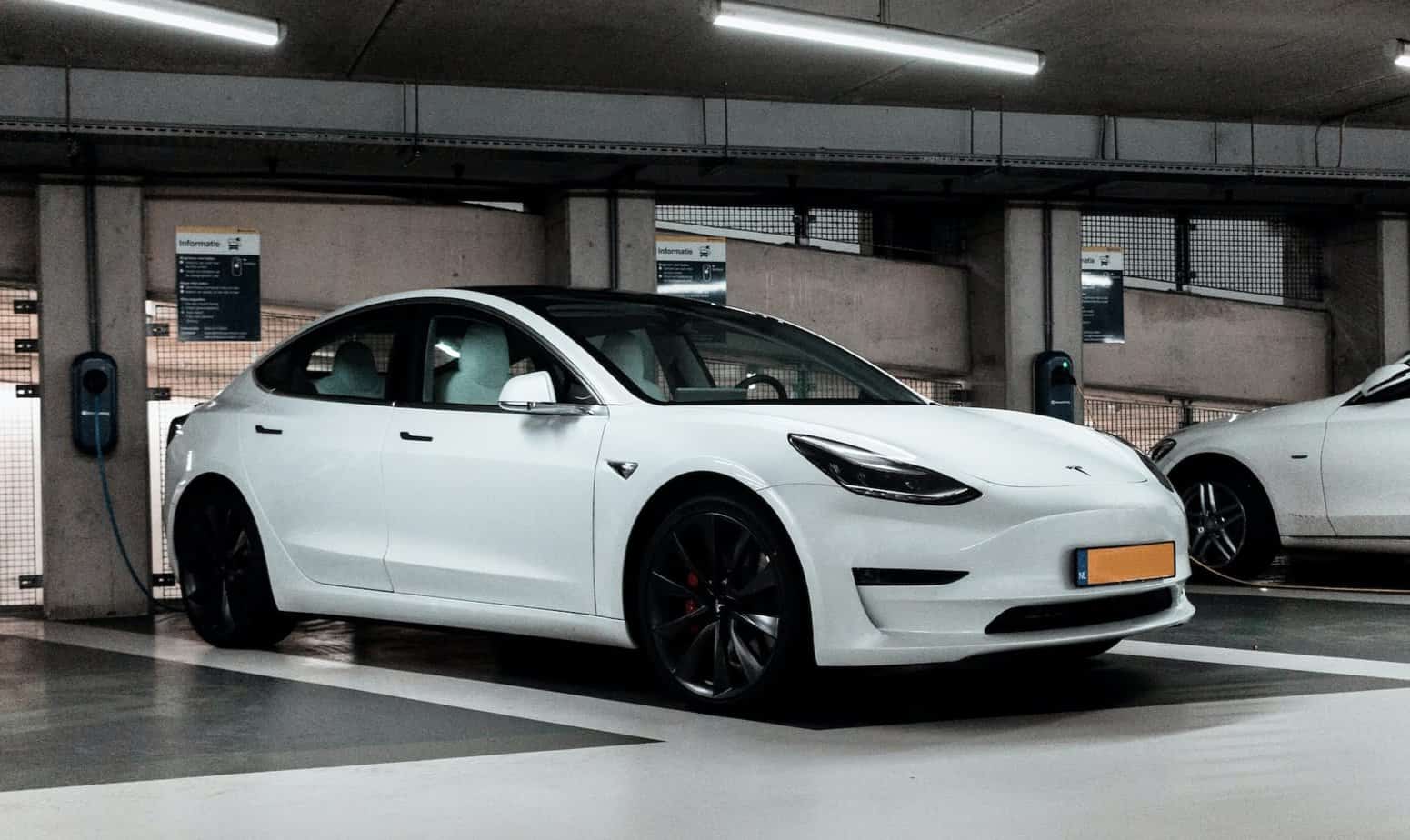 Nowadays, most people have been opting for electric cars over gas and diesel powered engines. Electric cars have been able to offer people a lot of benefits, especially for people who want to be make an eco-friendly purchase.

If you are planning to buy an electric car, you may be wondering why electric cars are so expensive. I did some digging, and here is what I learned!

Why Are Electric Cars So Expensive?

Electric cars are so expensive since they are more expensive to manufacture due to the time, labor, parts, etc. required to make an electric car. Moreover, the lack of supply while being seen as a luxury vehicle makes electric cars so costly. Plus, other initial costs for an electric car can add to the entry cost, such as insurance and chargers.

Do you want to learn about more reasons why electric cars cost so much? I compiled a list of reasons below, so keep reading!

For instance, regular gas and diesel-powered cars along with hybrid vehicles usually have standard designs.

On the other hand, electric cars are trickier because they require all-new designs that will involve intense research.

Moreover, there are multiple types of electric cars that have different systems, such as BEV and PCEV.

As such, new researchers, engineers, and designers will have to be compensated for the time they take to make an electric car.

According to the New York Times, less than 1% of cars on the road are electric cars while the rest are still gas-run cars.

Read More:  Why Is My Coolant Brown? (9 Reasons Why)

So, manufacturers do not feel the need to produce as many electric cars since most people have still been buying gas-powered cars.

Another huge reasons why electric cars can be so expensive is that that there is not a lot of competition for electric cars.

For instance, there are currently only around 30 electric car manufacturers with Tesla being the most popular and desired electric car.

On the other hand, there are many regular car brands around the world, and the United States alone has over 42 car brands available.

For instance, Tesla sits as the most known luxury electric car in the market, so Tesla can remain expensive since people who want to buy an electric car will want to pay for a Tesla.

Generally, employees will require a lot of credentials and experience to work on an electric car.

For example, engineers will require a bachelor’s degree or higher degree in engineering, and they will likely need background experience as well.

Therefore, employees that work on electric cars often need to be paid more since they will have more qualifications than most other car-related employees.

Usually, electric cars have higher costs for manufacturing compared to regular cars, which adds to the final price of the electric car.

Depending on the model and brand, it costs $25.000 to make an electric car, and this does not include the engineers, labor, etc.

However, gas-powered cars are cheaper to make, but luxury car brands like Porsche will be more expensive than some electric cars. 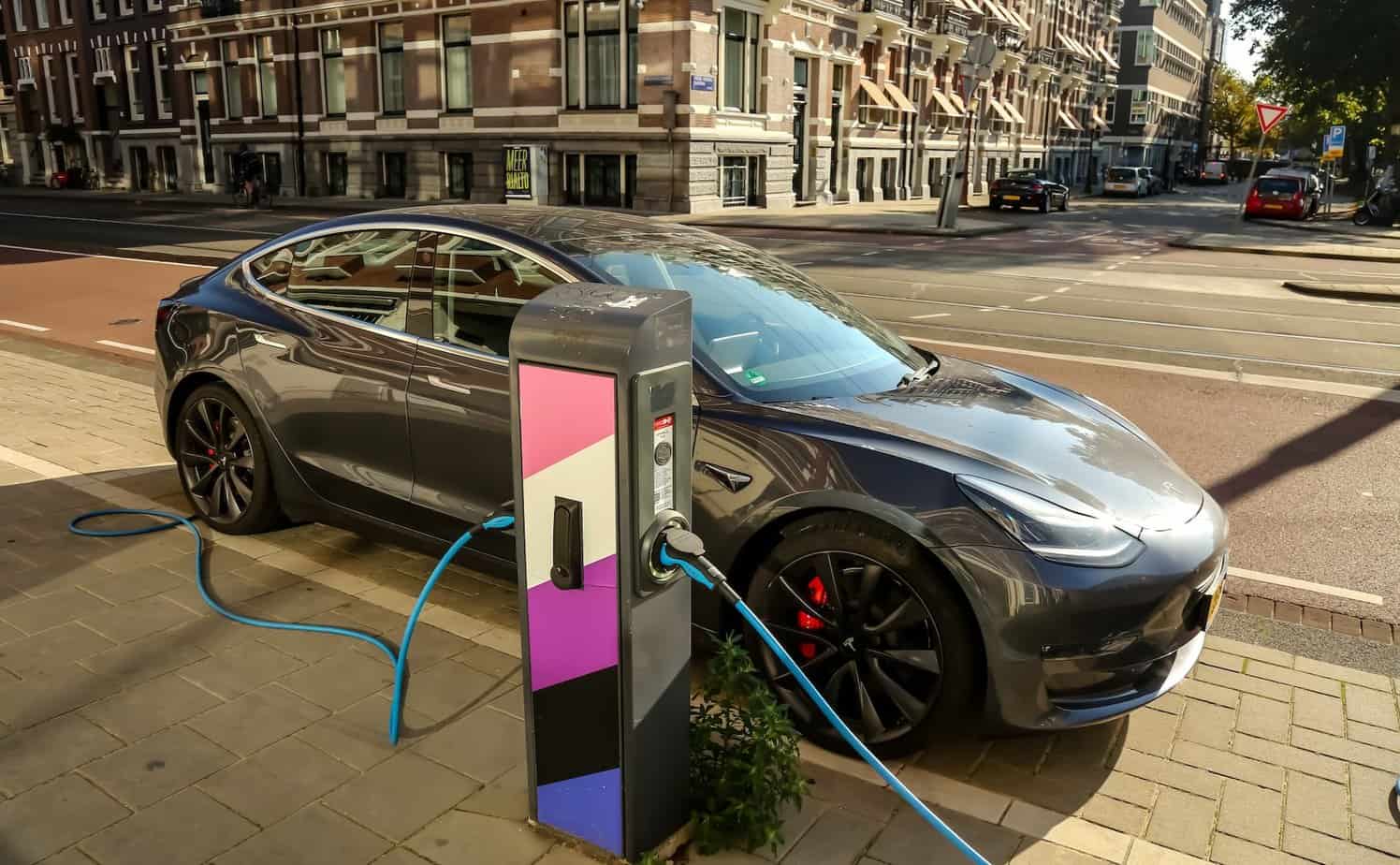 Other than manufacturing and labor costs, another big factor that makes electric cars expensive is the production time.

Usually, it only takes roughly 72 months to make a gas-powered car since they are easier to make.

On the other hand, electric cars can take up to five years or longer to create because of designs, prototypes, etc.

As such, the production time gets factored into the final cost of an electric car since they are not as quick to create.

While this may be an odd reason, one of the most dominant reasons why electric cars are expensive is that people will pay for an expensive electric car.

Most consumers have gotten used to paying larger pricers for an electric car, and the manufacturers will not lower the prices because of the willing market.

Typically, people are willing to pay for expensive luxury items because they believe that they are buying a luxurious lifestyle.

As such, electric cars, especially high-end brands like Tesla, can charge a lot of money for their luxury electric cars.

For instance, the Tesla Model 3 battery will cost roughly $13,000, and if you had to replace the battery you will need to pay an extra $2,000 for labor and extra parts.

This may not technically be a part of your car, but many electric car owners will want to install a charger for their car in their homes.

While electric cars do not need gas, they need to “refuel” by recharging the car to give the battery power to run the car.

As such, electric cars rely on different chargers, such as a Level 3 charger at a public charging station, to recharge the car.

Usually, Level 2 chargers are recommended for most electric cars, but installing one for your house can easily cost you $2,000.

Similar to the charger installation, insurance costs are not a vehicle cost, but you will need to insure your electric car to legally drive in most places.

As such, paying to insure your electric car will add to the initial cost of buying an electric car.

However, most electric cars cost a lot to insure since the labor and parts used to repair an electric car cost more.

For instance, batteries for electric cars can easily cost over $10,000, so insurance companies have to factor in these costs when deciding on the insurance premium.

Generally, electric cars are expensive since they cost more to make than a regular car in terms of design, manufacturing parts, labor, and more.

Moreover, electric cars are seen as a luxury item that most people are willing to pay for, so manufacturers do not feel the need to lower the price.