If you are a responsible driver, you know you need to get car insurance in case of an emergency. Unfortunately, the rates for car insurance tend to vary amongst states, with states like Florida having expensive insurance.

If you have seen the cost of car insurance in Florida, you may be wondering why it is so expensive. We looked up the facts, and here is what we discovered!

Why Is Car Insurance So Expensive In Florida?

Car insurance is expensive in Florida because there are a lot of people in the state, which increases the risk of accidents. Also, Florida requires people to have certain policies on their car insurance plans. Plus, Florida has a high rate of uninsured drivers, which drives up the cost of car insurance.

Do you want to find out what other factors make Florida car insurance so expensive? We compiled a list of reasons below, so read on!

Florida is one of the more popular states in the United States since it has a lot of popular tourist attractions.

As such, Florida is considered a high-traffic area, especially since roughly 79.8 million people went to Florida in 2020 alone.

Since there are more people in Florida, the traffic density will be high, causing car insurance companies to increase their rates.

Usually, this is because these millions of people will need the means to get around Florida, which usually involves a car.

Generally, insurance companies will see that the more drivers are on the road, the higher the chances of an accident.

Read More:  Why Does My Car Idle Rough When AC Is On? (9 Reasons Why)

Due to the area’s density, car insurance companies in Florida will try to mitigate their losses by charging more for their car insurance premiums.

That way, the car insurance provider can provide for their consumers without losing money.

Not all drivers will get the same car insurance rates, especially if the driver has a bad driving record.

For instance, some states like Florida require people with severe driving violations to buy an SR-22.

When you purchase these policies, the insurance rates tend to be much higher than normal.

Also, Florida gives more penalties to these drivers by making them file an FR-44, making the insurance even more expensive.

Therefore, an average car insurance consumer may pay roughly $1,400 per year, whereas a higher-risk driver would have to pay over $2,000 per year.

Also, your car insurance has to meet the minimum liability requirements, which means you would have to pay for a lot of policies.

For example, Florida requires you to pay for personal injury coverage of $10,000 and property damage limits of $10,000 at a minimum.

Usually, the personal injury coverage is a huge must in Florida since it is a no-fault state, meaning the insurance will pay for the expenses even if you are at fault. 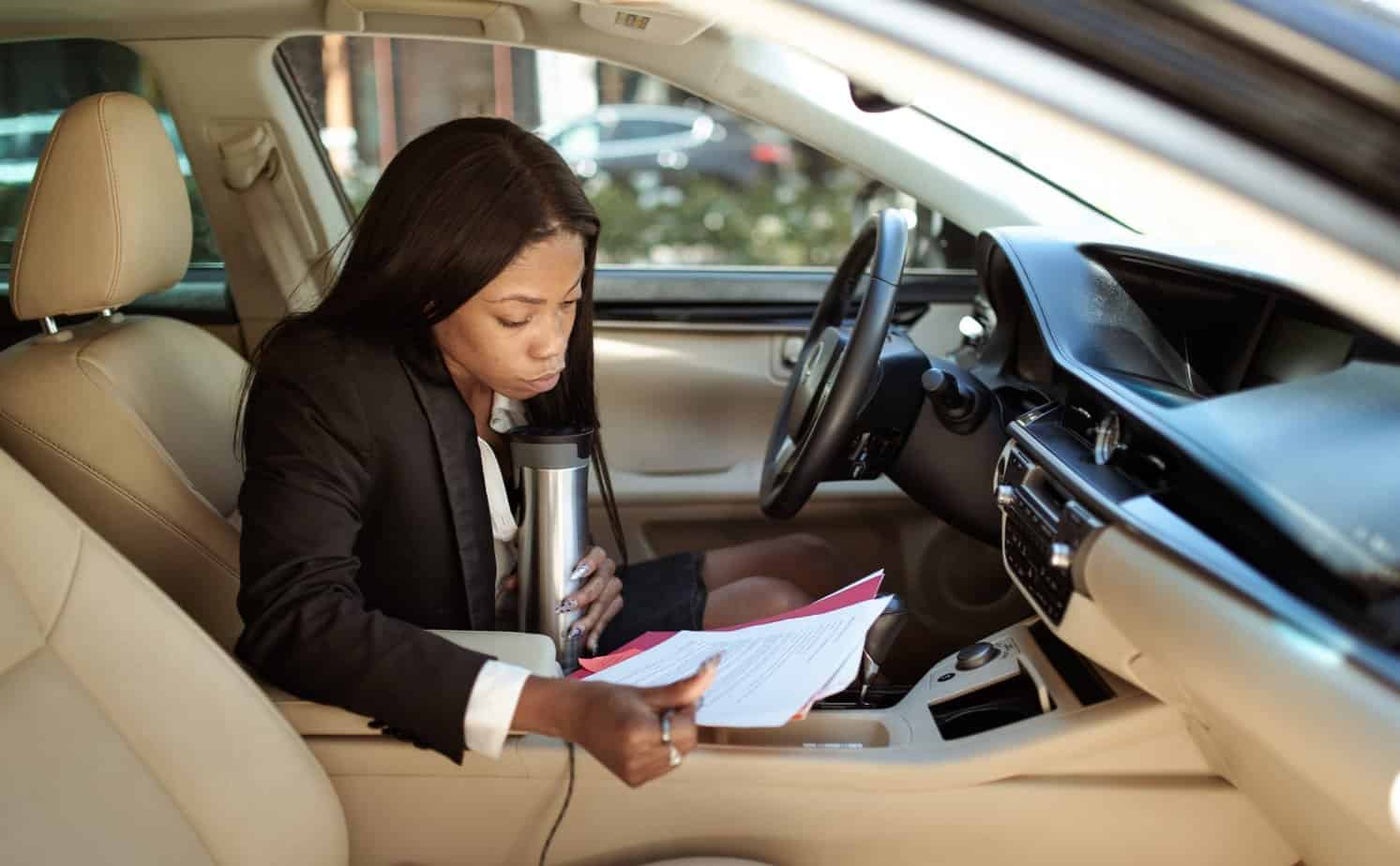 That said, this can lead to car insurance providers having to pay for huge claims more frequently than expected.

If you get into an accident, most insurance providers will use premiums that the consumers paid to cover the expenses associated with the accident.

For instance, the expenses can include the medical costs for the passengers of the insured car along with the other party’s treatment.

While most Americans pay a lot for health insurance, roughly $3 trillion a year on healthcare alone, people from Florida often have to pay more.

As such, the car insurance premiums from Florida can cost more due to the higher cost of health insurance.

Areas that frequently experience more severe weather conditions tend to have higher insurance rates since the chances of damage from the weather will be high.

Generally, Florida is known for having severe weather since the state commonly experiences several extreme weather hazards like hurricanes and tornadoes.

Normally, car insurance providers wind up having to pay for huge claims, which is why they try to make up for losses by making car insurance in Florida more expensive.

Surprisingly, the average age of drivers in an area can greatly affect the cost of car insurance.

Typically, senior citizens and teenagers have to pay more for their insurance coverage because they are more likely to get into accidents.

That said, it is estimated that roughly 17.7% of people in Florida are seniors and young adults aged 18-24, which drives the rates of car insurance up.

Car insurance is so expensive in Florida because there are lots of requirements in Florida, meaning you have to pay for more policies depending on your status as a driver.

Lastly, the average cost of car insurance in Florida is more expensive because the state is a high-traffic area with hazardous weather.