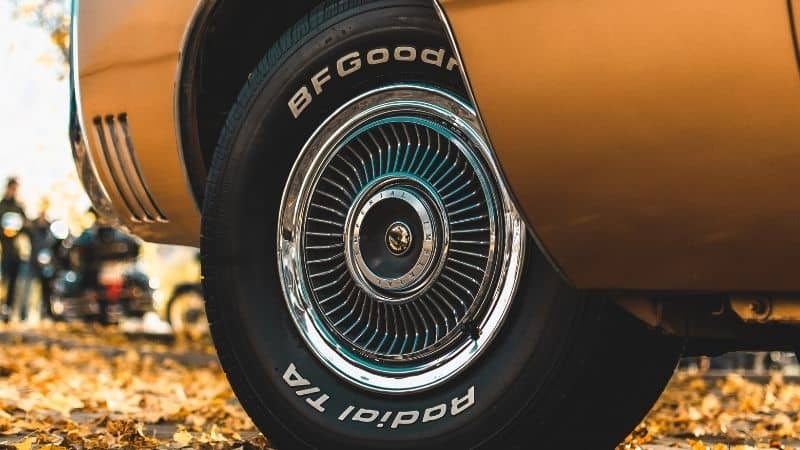 The web of corporations is extremely complicated, and often, companies and brands are owned by parent companies, who are then owned by larger companies and so on, and BF Goodrich is a good example of this system.

So, is BF Goodrich owned by another company, or are they independent? If you’d like to find out, keep reading to see what I learned!

The tire brand name BF Goodrich is owned by Michelin as of. Therefore, any tires under this brand are actually made by Michelin. However, the aerospace part of Goodrich is currently owned by Raytheon Technologies, which is another American company. As a whole, various parts of Goodrich were sold to other companies over the years.

If you’d like to learn more about where BF Goodrich tires are made, if Goodrich and Michelin tires are the same, and so on, keep reading for more useful facts and tips!

Are BFGoodrich Tires Made in the USA?

Many BFGoodrich tires are made in the United States, though not all of them are.

Here is a shortlist of some of the most common tires BFGoodrich make in the United States:

In total, this company operates three different factories in the United States, so most of their tires are made in one of these factories.

You can check the side of the tire for the factory acronym, which will tell you which factory the tire was made in. Therefore, you can always double-check where that particular tire came from before you purchase it.

With that said, Michelin does own factories in places outside the United States, meaning some BFGoodrich tires may be made out of the country.

Nevertheless, it is always better to check before making a purchase if buying American-made tires is essential.

Is Goodrich and Goodyear the Same Company? 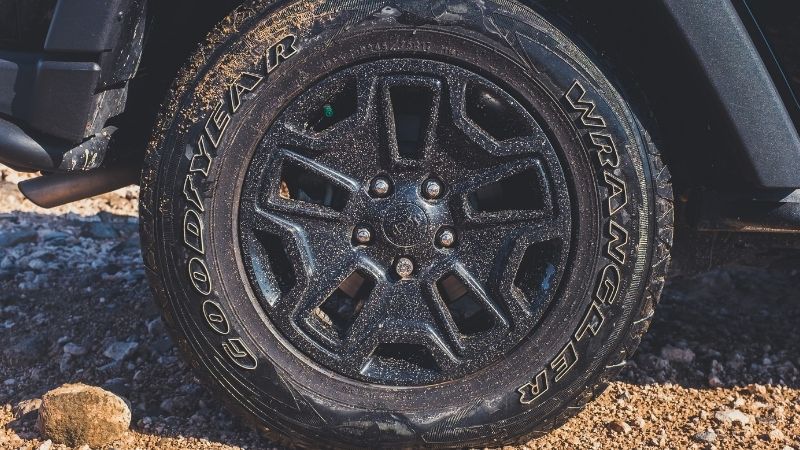 While Goodrich and Goodyear have very similar names, they are not the same company and don’t currently share any assets.

In fact, Goodrich had trouble distinguishing itself from Goodyear in the beginning because of their similar name, and were often confused for each other.

Goodrich even ran advertisement campaigns in an attempt to set them apart from Goodyear.

Today, these companies are still completely different – though they are still similarly named, they sell different tires and are known for different things.

Are BFGoodrich Tires Made in China?

In most cases, this company does not create its tires in China. They own three different factories in America, where most of their tires are crafted.

However, slime of their tires may be made at other factories, so it is important to check each model before you make your purchase.

Despite being owned by a french company, it seems like most of the Goodrich tires are made in Canada and the U.S.

However, Customer Reports have stated that some tires were made in China, though the large majority of their tires are made in the United States.

Is BFGoodrich a Good Tire?

BFGoodrich is mostly known for their off-roading tires, and are quite good at producing these.

In fact, Goodrich is one of the top brands when it comes to performance car and SUV tires, so if you plan on going off-roading, then you’ll likely consider these tires.

BFGoodrich isn’t the biggest brand out there by any means, but the company does have a sizable portion of the market, particularly in performance tires or those meant for off-roading.

What Happened to Goodrich? 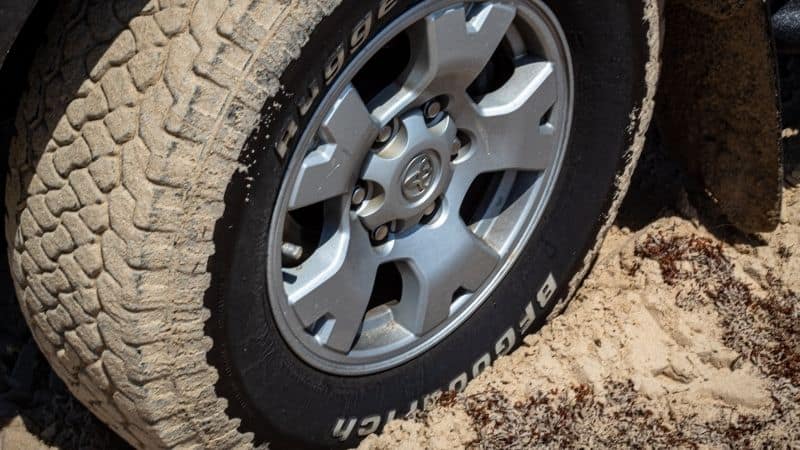 Technically, the original company left the tire business in 1988. However, the name Goodrich was sold to Michelin. Therefore, all Goodrich tires today are actually made by Michelin.

Today, you can still find Goodrich tires with this brand name. However, they aren’t made by the original company.

Instead of tires, the company began to focus on aerospace and chemicals, and acquired a few aerospace companies to produce equipment for airplanes.

After purchasing Coltec Industries, this company became the top producer of landing gear.

Goodrich was sold in 2011 to the United Technologies Corporation for $18.4 billion. After that, various sections of the company were sold off for multiple reasons.

Eventually, the company was completely split up, and today, pieces of Goodrich are owned by various different companies.

Are BF Goodrich and Michelin Tires the Same?

Technically, BFGoodrich and Michelin are actually the same company. After Goodrich left the tire business, they sold the name to Michelin, and their tires are made in the same plants with the same warranties.

However, the tires themselves are different, as those sold under the Goodrich brand name are mostly focused on off-roading.

What Does the BF stand for in BF Goodrich? 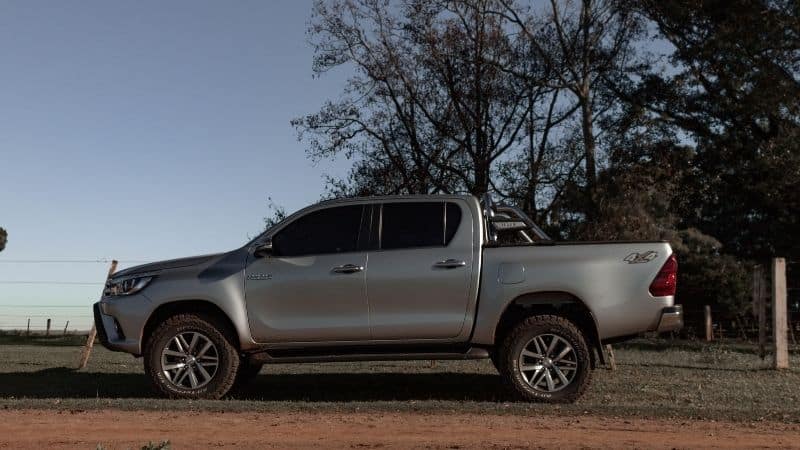 The BF stands for the first two names of the founder of the company, who was Benjamin Franklin Goodrich.

This man founded the first tire factory in North America, and was an important part of the history of tires in America.

BF Goodrich got out of the tire business in 1988 and sold the brand name “Goodrich” to Michelin for tire production.

However, while BFGoodrich is owned by Michelin, the types of tires produced under each name are quite different and viewed as separate entities, leaving Michelin to act more as a parent company to the Goodrich brand.