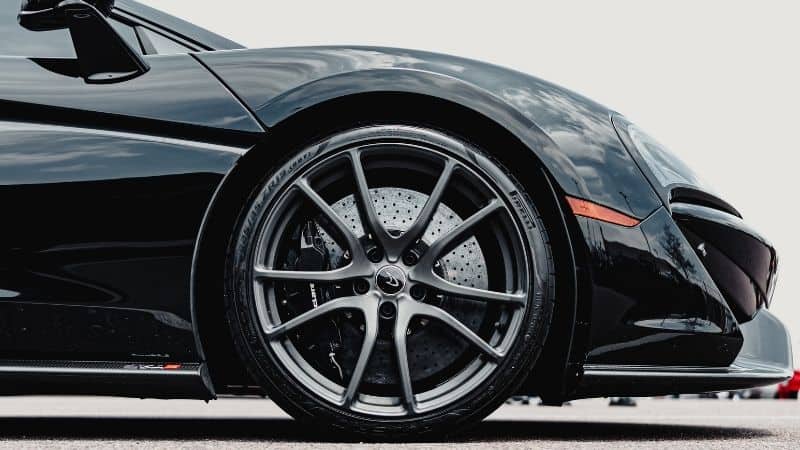 When you’re choosing tires for your car, there are many different options out there. From winter tires to all-terrain tires to UHP tires, you have a variety of different tires to select from.

What Are High-Performance Tires?

High-performance tires are designed to improve the handling and responsiveness of the vehicle. Usually, they have a shallow tread, which allows them to grip the road easier than provide extra handling. However, they also wear down faster and are far pricier than other types of tires, which can limit their usefulness.

For more information on whether these tires are right for you, read our FAQ below!

What is the Difference Between High-Performance and All-Season Tires?

Overall, there are tons of differences between high-performance tires and all-season tires.

Generally, most cars are sold with all-season tires. While this isn’t necessarily bad, these tires are designed to handle many different driving conditions.

In other words, they’re generalized tires that work just fine for most people out there.

In many cases, all-season tires are just fine for all weather conditions except extreme winter weather. In these cases, you’ll want winter tires. Basically, these are your “every day” tires.

Alternatively, performance tires have as much grip as possible – usually. In many cases, they have a stiffer rubber and a shallow tread depth, which allows them to have as much contact with the road as possible.

Therefore, they often have much better handling and torque than other tires.

Read More:  Tire Leaking Air Around Rim (What To Do, Can You Fix It + More)

However, these tires are also not great for any serious weather conditions. For instance, performance tires will quickly lose grip in the snow or even heavy rain. Plus, they are also quite expensive.

Which option you need to purchase depends on several factors.

For instance, if it is often cold where you are, then performance tires likely aren’t going to get much use. Simply put, they just aren’t a safe option in winter weather.

Alternatively, if you need increased grip at low speeds, then you may want to invest in performance tires.

As their name suggests, these tires are for those that want to get the biggest performance out of their car.

In many cases, you’ll also need to consider the cost. Usually, performance tires are more expensive than all-season tires.

If you don’t really need the extra performance, then you’ll be better off purchasing the cheaper option.

Do High-Performance Tires Wear Out Faster? 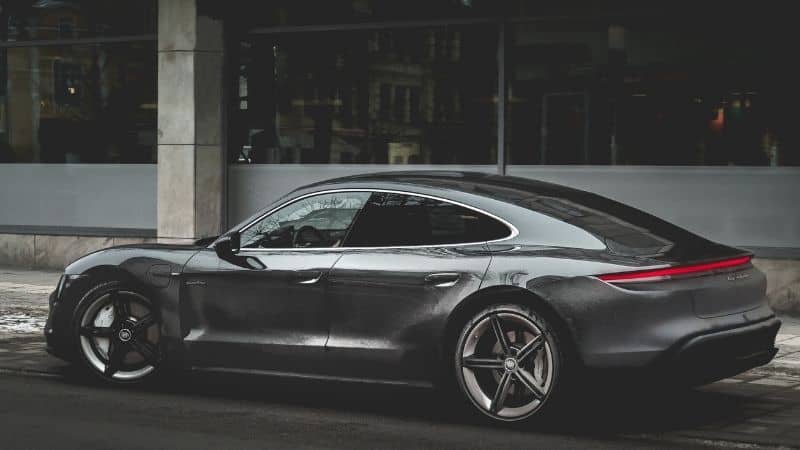 The average tire wears out after about 60,000 to 75,000 miles. However, there are many factors that go into this. For instance, the original tires that your car comes with often only last 50,000.

In many cases, this translates to about four to five years for the average American.

On the other hand, performance tires wear down much faster. In many cases, this is due to the shallow tread and tougher rubber.

While the tougher rubber often allows for more grip and handling, it doesn’t bend naturally to the differences in the pavement.

Therefore, they are more likely to wear faster than other tires. Plus, their lack of a significant amount of tread also means that they’ll run out of tread sooner.

Read More:  What Are Wheel Cylinders? (All You Need To Know)

In other words, they have less tread than other tires, so they are already starting at a disadvantage to other tires.

In many cases, performance tires may last as little as 20,000 miles. Of course, their longevity can vary widely from tire to tire.

How the tire is driven matters. If you’re constantly taking corners quickly and taking advantage of the tire’s high-performance nature, you’ll likely wear them down much sooner than you would otherwise.

Either way, if you’re looking for a long-lasting tire, performance tires are not for you.

Plus, they are quite expensive, which makes them expensive to replace. Overall, you can expect to spend quite a bit on this tire.

Do High-Performance Tires Have a Speed Rating?

Yes, all car tires have a speed rating, even high-performance tires. With that said, most of these tires will have a very high-speed rating.

For instance, most of them have a “Z” rating. In fact, almost all tires that have a Z rating are high-performance as well.

In many cases, the only way to know which speed is referred to is to contact the manufacturer.

Generally, each manufacturer will have different guidelines for their Z tires, which can make things a bit confusing.

Still, you can almost guarantee that all high-performance tires are Z-rated.

What Does Ultra High-Performance Tire Mean? 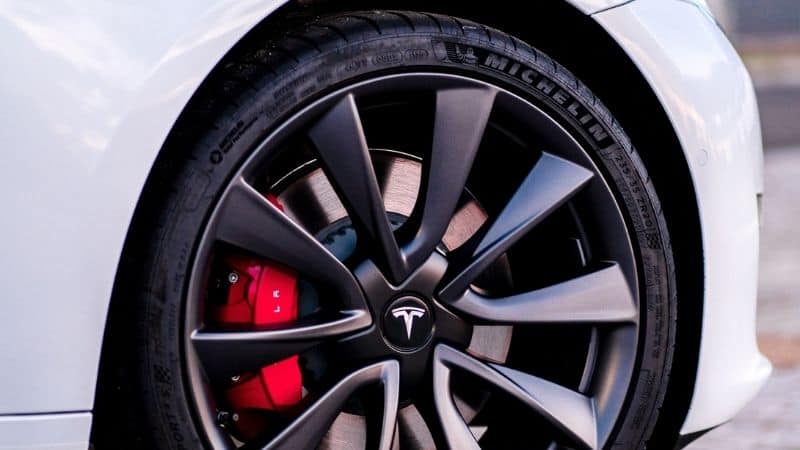 Sometimes, you’ll hear tires referred to as “ultra” high-performance. Often, these tires are also referred to under the acronym UHP.

Read More:  Wheel Balancing Symptoms (8 Things To Be Aware Of)

Generally, these tires are designed to improve the overall performance of the vehicle. They are often added to sports cars as part of an upgrade, though you can purchase them aftermarket as well.

Usually, these tires have things like increased grip and better handling capabilities.

If you’re operating your car in high-stress environments, these additions can be noticeable. However, if you’re just driving your car around town, you probably won’t notice very much in the least.

With that said, these tires also cost more than regular, all-season tires, and they usually wear out faster as well.

Obviously, these tires weren’t meant to be everyday driving tires.

Before you upgrade your car for these high-performance tires, you need to consider whether these downsides are worth it.

To know more, you can also read our related posts on how long do performance tires last, which tires wear faster, and how long do all-season tires last.

If you own a sports car, you may be considering purchasing high-performance tires.

As their name suggests, these tires can improve the overall performance of your car. Usually, they increase grip and handling.

However, there are some considerable downsides as well. For instance, they are often a bit more expensive than your average tire due to their specialty design.

Plus, they wear down much faster than other tires, which also increases their overall cost.