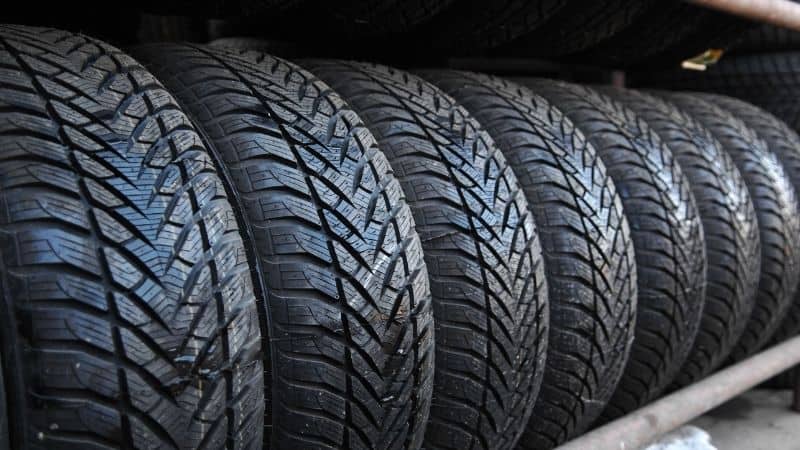 Unless you work with tires professionally, reading a tire sidewall can be complicated. There is a lot of information on a sidewall, including the speed rating.

To make matters more confusing, there is a lot of speed ratings out there. The “ZR” rating is becoming more and more common, but this rating can lead to a lot of confusion. For help on interpreting it, keep reading below!

What Are ZR Rated Tires?

For information on how ZR tires compare to other tires, as well as help on interpreting your tire’s sidewall, take a look at the rest of the article.

What is the Difference Between Z and ZR Tires?

Frustratingly enough, many tires companies don’t utilize speed ratings the same way. Therefore, you sometimes have to read the company’s website for information on what different ratings mean.

With that said, Z and ZR-rated tires often have the same speed rating. Usually, both of these ratings mean that the car can go above 149 mph. In actuality, the “Z” rating is broken down into smaller categories of V, W, and Y.

When the “R” is added to the end of the “Z,” it doesn’t actually have anything to do with the speed rating. Instead, it simply means that the tire has a radial design.

Read More:  Why Are Tires Black? (All You Need To Know)

Generally, radial tires are said to have many advantages. For instance, they have an increased grip, which improves the car’s handling and performance. Usually, they are often more comfortable than other tires.

Most importantly, they are easier to roll, which leads to improved fuel economy.

With that said, a “Z” rated tire may also have a radial design. As we previously stated, some tire manufacturers label their cars differently.

Basically, some may include the R in a completely different spot, while others will put it next to the Z, creating the ZR label. Some may not include the Z at all since it technically isn’t required. All of this makes reading a tire sidewall quite confusing.

With that said, many do add the Z, as it can be a bit of a bragging right in many cases.

Are ZR Tires Better Than R? 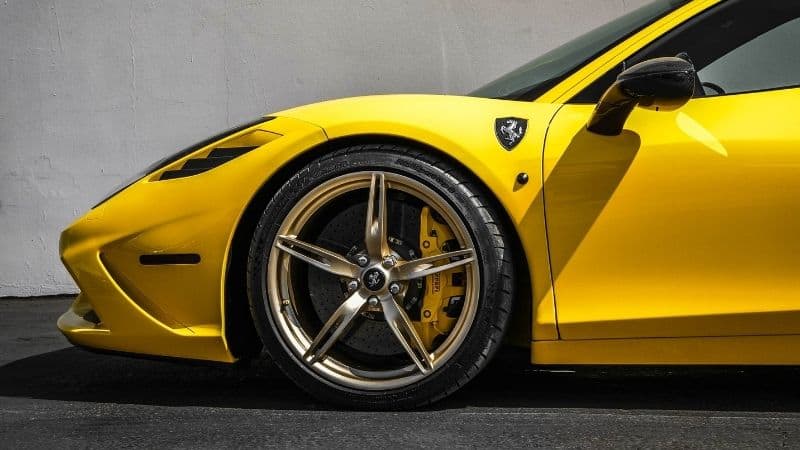 All three of these speed ratings also mean that the tire can go above or up to 149 mph. However, many companies may just use the “Z” to designate a high-performance tire that is designed to go very fast.

Furthermore, the “Z” may also be printed on the tire as an aesthetic choice – even if the tire technically falls into one of these other categories.

However, there are some other benefits to R tires. For instance, tires with lower speeds tend to last longer than tires with higher speeds.

Read More:  Do Studded Tires Work? (All You Need To Know)

For instance, V-rated tires (which fall into the “Z” category) typically only last about 48,000 miles. On the other hand, R-rated tires will likely exceed 65,000 miles with ease.

Therefore, unless you really plan on going over 106 mph, you may want to choose the longer-lasting tire instead of the faster one.

Plus, you also have to consider the price of the tire. ZR-rated tires are typically the more expensive option, largely because they are used on expensive performance cars. On the other hand, you may be able to save some money with R-rated tires.

In the end, it mostly depends on how fast you really plan on going. There is no reason to purchase tires designed to go up to 149 mph when you’re just commuting to work every day. 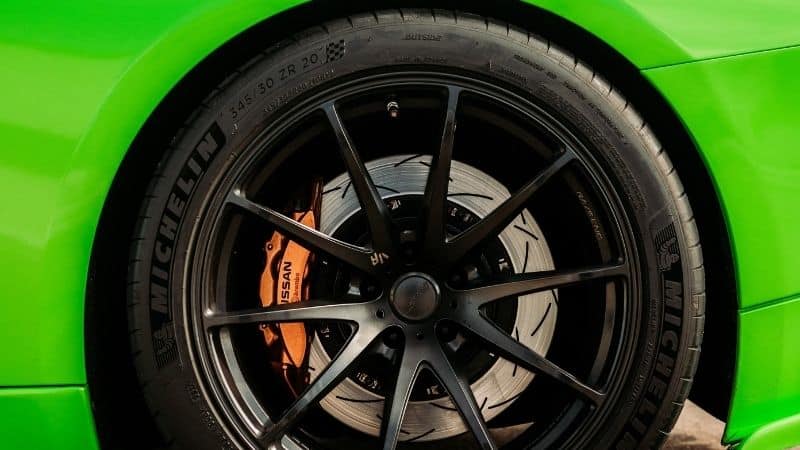 Reading a tire sidewall can be quite confusing, especially because different companies may label things slightly differently. When you’re replacing tires, this slight difference can be extremely confusing.

After all, it’s difficult to match tires when different companies have labeled the same kind of tire somewhat differently.

With that said, there are subcategories for the “Z” rating that may also appear on the tire. For instance, V-rated tires can go up to 149 mph, which makes them fit into the Z category.

Read More:  Are All-Season Tires Good for Winter? (All You Need To Know)

Since companies have to include the Z listing on all tires, they have to put it somewhere. For one reason or another, the size area is a popular spot. Don’t let this confuse you!

Moving on, the R stands for radial. As you may guess, this is the type of tire. In most cases, radial tires are considered the most popular type of tire for most uses, as they get better gas mileage than other tires.

Therefore, “ZR” is not a speed rating. The “Z” is the speed rating, while the “R” refers to the type of tire. Again, this confusing system is due to the fact that “Z” actually has three different subcategories that are often listed in the traditional speed-rating slot.

With that said, the “18” simply refers to the diameter of the wheel rim. It’s a size indicator that doesn’t have anything to do with speed.

To know more about tires, you can also see our posts on what are H-rated tires, what are cupped tires, and what are vogue tires.

Technically, the ZR speed rating isn’t any different from a Z speed rating. When a tire goes over 186 mph, then Z must be included on the sidewall.

However, the Z rating can be broken down into different sub ratings. Usually, these sub ratings get listed in the speed rating slot on the sidewall, while the required Z gets added to the size slot.

Therefore, some tires end up with “ZR” on their tire. However, this distinction simply means that the tire has a speed rating of Z and is radial. Therefore, there is no difference between a ZR speed rating and a Z speed rating in actuality.

It all depends on how the tire is labeled.