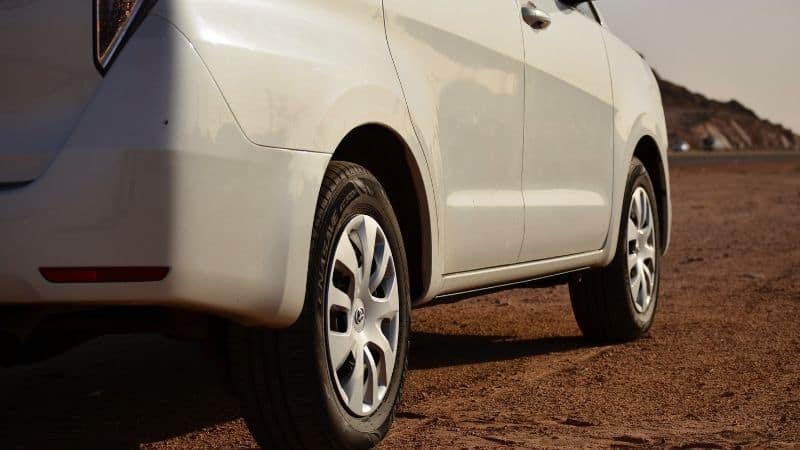 If you’ve ever purchased tires, you’ve likely noticed the different letter ratings. Each of these ratings indicates a different maximum speed for the tire, which can be an important consideration when choosing a tire for you.

H-rated tires are one of the most common out there. However, that doesn’t necessarily mean that they’re a good idea for every car. Keep reading below for everything you need to know about H-rated tires.

What Are H-Rated Tires?

H-rated tires can handle a speed up to 130 mph (210 km/h). In most cases, this is plenty for most everyday cars. However, cars that regularly end up on the racetrack may need faster tires. Furthermore, these tires also don’t last as long as slower-rated tires, and therefore may not be appropriate for every car.

Of course, there is a lot that goes into the decision to choose H-rated tires or something else. I’ve explained everything I know below.

Is a Tire Speed Rating of H Good?

A tire speed rating of H translates into a tire that can handle speeds of up to 130 mph. For most people, this is plenty. Generally, you won’t be reaching speeds higher than this while driving around town or even on the interstate.

Therefore, you don’t need to worry about getting a tire with a higher speed rating.

While tires with higher speed ratings do go faster, tires with an H-rating tend to be the best of both worlds. They can go plenty fast for most everyday uses, but they are also a joy to ride on.

The faster the tires are rated for, the tougher the rubber needs to be to withstand the higher speeds. Therefore, the comfort of the drive is eventually affected.

Read More:  Do Bigger Tires Affect MPG? (All You Need To Know) 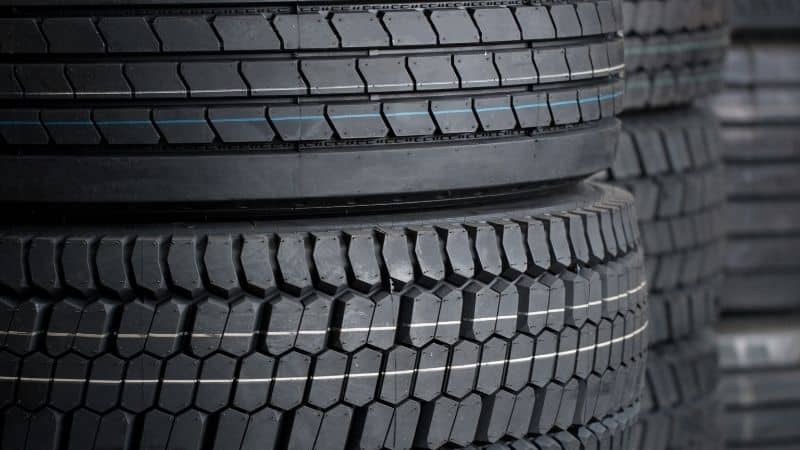 With that said, H-rated tires do have a shorter lifespan, according to Consumer Reports.

Compared to tires with a lower rating, H-rated tires lasted about 10,000 miles less. Therefore, these tires may not be the most cost-effective.

More and more tires are starting to become H-rated, as it is easiest for manufacturers to meet safety standards with higher-rated tires.

However, that doesn’t necessarily mean that these tires are best for you.

In some cases, you may want to save a bit of money by purchasing an S- or T-rated tire. As you’d expect, these can travel quite quickly, but they last longer and are cheaper.

In the end, it mostly depends on what you’re looking for. In many cases, H-rated tires do have their place. However, that place may not necessarily be on your car.

At the same time, H-rated tires can only go a speed of 130 mph. Therefore, there is about a 19 mph difference between them.

If you’re solely looking for the tire that can go the fastest, then you should probably pick V-rated tires. However, their differences don’t just stop at their speed alone.

Because they have to maintain higher speeds, the rubber for V-rated tires is tougher. Therefore, it doesn’t bend as much while in use, which can make the ride a bit rougher.

Read More:  What Do I Do If Someone Stole My Tires And Rims? (Guide)

For these reasons, you may prefer H-rated tires, as they provide a more comfortable ride.

Furthermore, V-rated tires will not last as long as H-tires. Usually, the fast the tire is rated for, the less time they last.

Therefore, we highly recommend seriously considering whether or not you need the fastest tires on the market.

Plus, V-rated tires tend to be more expensive than H-rated tires. If you’re on a budget, this may be an essential consideration.

Basically, none of these tires is innately better than the others. Instead, it depends on what you’re looking for and what you’re willing to spend.

Can I Use H-rated Tires Instead of V? 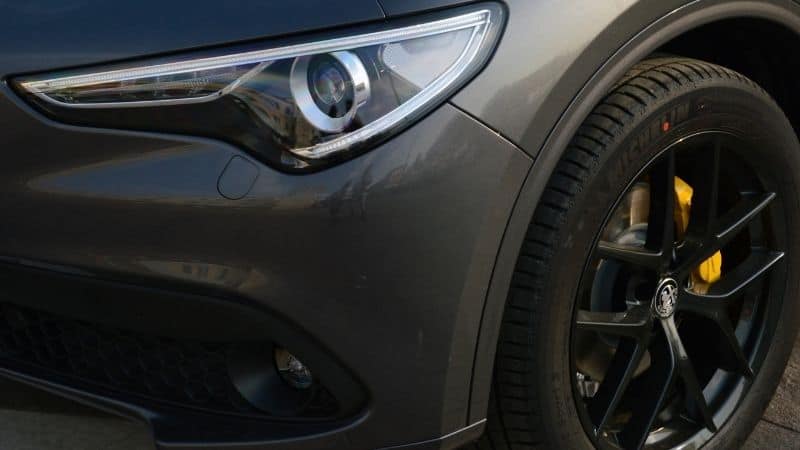 Likely not, though it depends on what you’re using the tires for. In some cases, you may be able to. However, in all likelihood, H-rated tires aren’t going to cut it.

However, if you’re just traveling around town, you can likely get away with H-rated tires. It depends on whether or not you think you’re going to reach over 130 mph or not.

For most people, this is not a common occurrence. Therefore, you can likely get away with the slower tires.

Generally, H-rated tires are better for everyday driving anyway. They last longer than V-rated tires, though not necessarily by a lot. Furthermore, they also provide a more comfortable ride.

Therefore, unless you need to go very fast, I recommend considering H-rated tires instead of V-rated tires.

To know more, you can also check our posts on how long do performance tires last, how long do tires last in Florida, and what is a DOT serial number.

H-rated tires can safely sustain a speed of 130 mph. Typically, most people are never going to reach that speed on their daily commute, making these tires only really necessary for cars that go to the track occasionally.

While they can go quite fast, these tires don’t last as long as others. In some cases, they may also produce a less comfortable ride than those rated for slower speeds.

Generally, whether or not you choose an H-rated tire has to do with whether you really plan on going up to 130 mph on them or not.