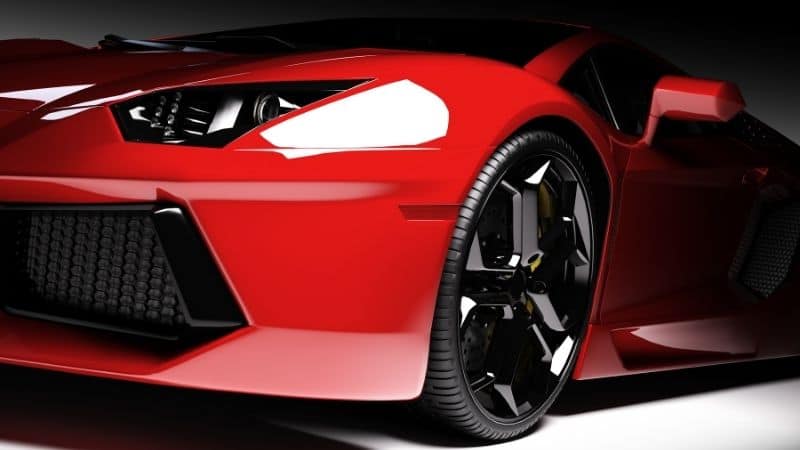 When you’re purchasing tires, you’ve likely come across speed ratings. In many cases, these ratings aren’t terribly important. However, if you’re driving a sports car, they can be.

Figuring out which speed rating you need can be challenging. V-rated tires are often considered a suitable option for sports cars, but that doesn’t mean that you need them. Keep reading below for information on V-rated tires.

V-rated tires can go up to 149 mph. Typically, this rating is for sports cars that regularly reach this speed. To handle these tougher speeds, the sidewall of these tires is stiffer, which leads to a rougher riding experience. Furthermore, they don’t last as long. Therefore, you should consider whether you need to go 149 mph before purchasing these tires.

Of course, there are a lot of factors that set V-rated tires apart from others. Below, I’ll go over everything I’ve learned.

Which is Better: V- or H-rated tires?

Simply put, both V-rated and H-rated tires are designed for pretty high speeds. Both of them should be perfectly fine for your average driver.

Because both are designed to work at pretty high speeds, they are both considered performance tires.

With that said, one tire is not necessarily better than the other. For the most part, it depends on what you’re looking for and what car you are driving.

However, many people don’t find the extra 19 mph worth the money and worse driving experience. In the end, it’s up to you.

Generally, companies do offer the same size and type of tire in different ratings. Therefore, you can often choose which rating works best for you and your car. 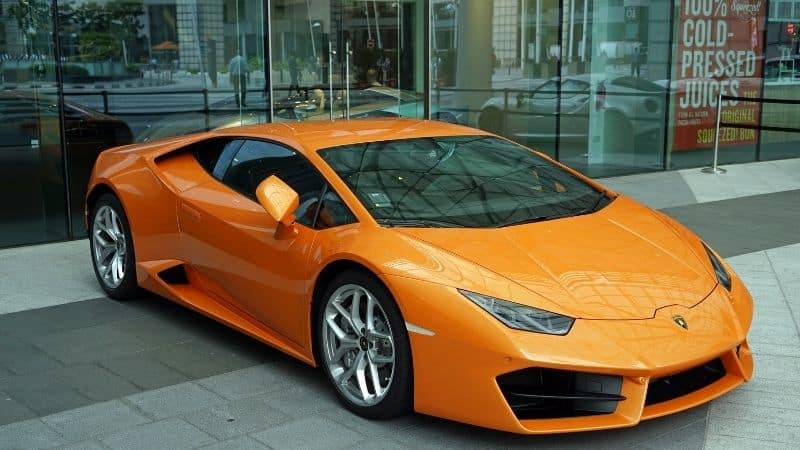 Besides speed, there are other differences between H- and V-rated tires. Therefore, when deciding whether to invest in V-rated tires or not, you should also consider other parameters, like longevity.

Generally, tires built for higher speeds have a lower tread life. Therefore, V-rated tires will not last as long as H-rated tires.

However, both of these tires generally last about the same amount of time – given that their maximum speed is pretty close.

However, when you compare these tires to those built for lower speeds, the difference is substantial. Generally, H- and V-rated tires wear out around 50,000 miles, while the usual wear rate is closer to 60,000 miles.

Therefore, you’re losing about 10,000 miles for the extra speed that these tires offer. If you never reach these higher speeds, though, then you’re wasting your money.

Plus, that isn’t counting the rougher ride and higher expense that often comes with these tires.

In the end, they’re likely only worth it for those that reach higher speeds regularly.

Read More:  Can You Get Paint Off Tires? (Yes, Here Are 3 Methods)

Can I Use V-rated Tires Instead of H? 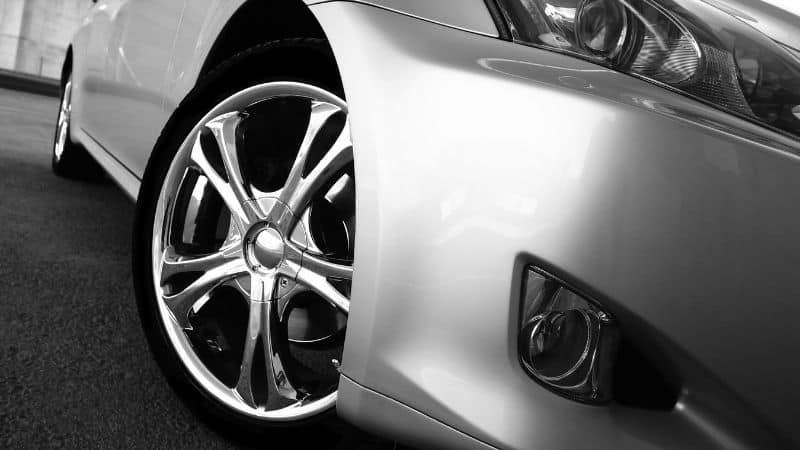 However, they are not the same as H-rated tires, which you may need to consider when making your purchase.

For instance, V-rated tires are much more expensive in most cases. Therefore, you should be prepared to spend quite a bit more extra on these tires.

Furthermore, V-rated tires do not handle or drive as well as H-rated tires. They are tougher, which means that the ride will not be as smooth.

If you’re purchasing wheels for your everyday car, this feature is extremely important.

Before using V-rated tires instead of H-rated tires, we recommend keeping these other features in mind as well.

While these tires are mostly separated by their maximum driving speed, this isn’t the only thing that sets them apart from each other.

What is V Speed Rating? 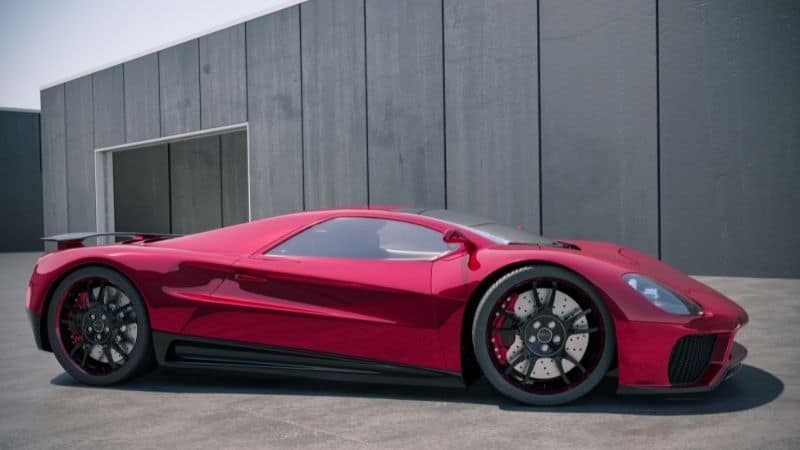 As you might imagine, these tires are designed largely for sports cars. Even then, very few cars are going to actually reach this speed when driven regularly.

Unless you’re taking your car to the race track, you probably don’t need these tires. Instead, you’ll be better off with a slightly lower-rated tire, as these drive smoothly and are less expensive.

Of course, if you do plan on reaching over 130 mph, then you’ll need V-rated tires. Otherwise, driving that fast may be considered unsafe.

Read More:  What Is A Pinhole Tire Leak? (How To Detect, Fix + More)

Is It OK To Have Tires with Different Speed Ratings?

After all, the speed isn’t the only differing feature between these tires. On the road, their handling will be slightly different, which can cause issues if you have different tires.

Furthermore, you can only go as fast as your slowest tire. Therefore, you will be unable to utilize your fastest tire anyway. There is little to no benefit of pairing faster tires with slower ones.

V-rated tires are designed to go 149 mph safely and for an extended period of time. Usually, these tires are only used on cars that regularly visit the racetrack, since most people won’t reach this speed driving around town.

With that said, you are sacrificing quite a bit for this extra speed. For instance, these tires don’t last as long as other tires and typically don’t drive as smoothly either.