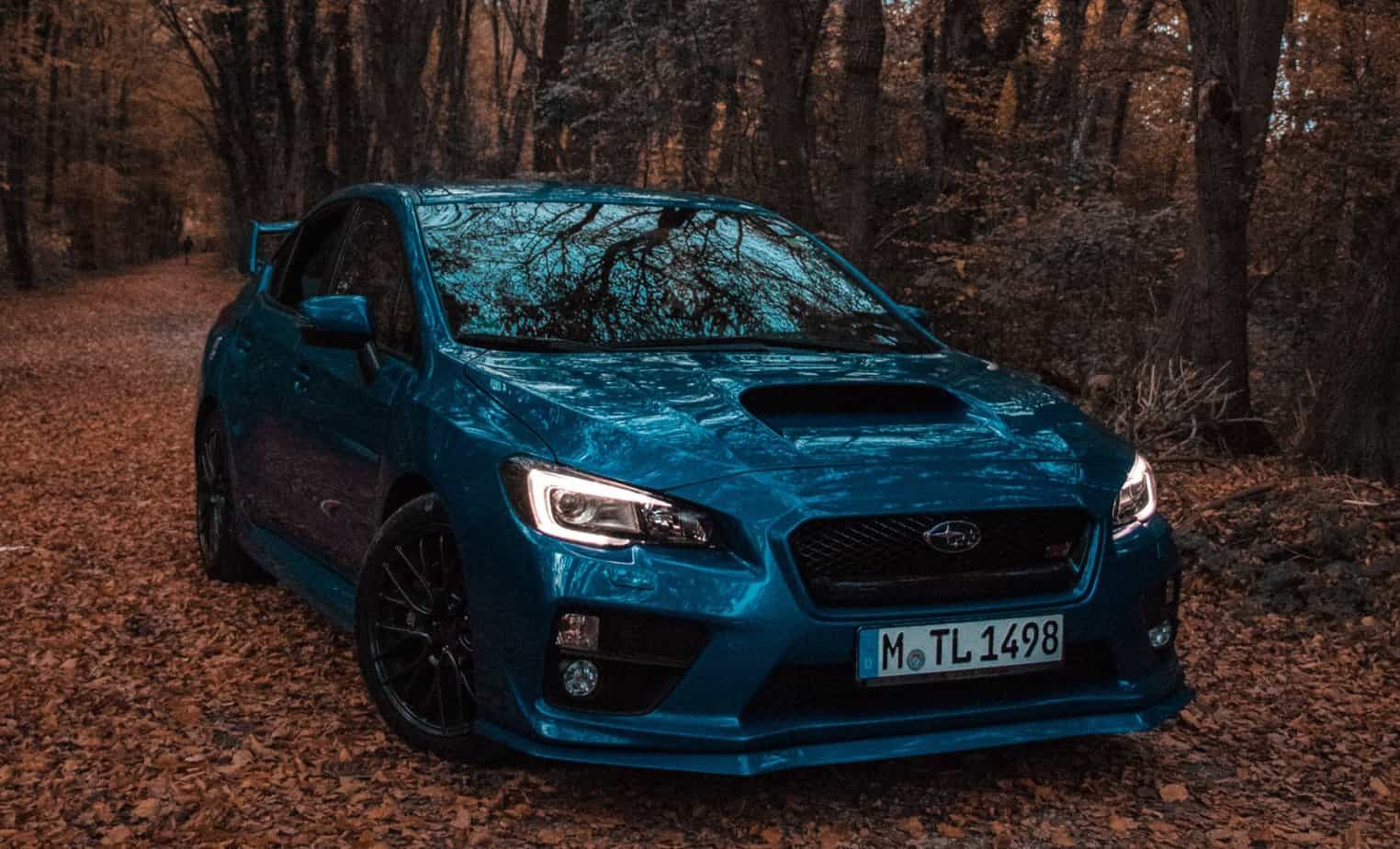 A defective fuel pump is among the most significant issues that may occur to a vehicle. So, if your Subaru fuel pump fails, the engine may receive no fuel or insufficient fuel based on whether it is fully drained.

Your Subaru engine might generate a P0087 error code, indicating a low fuel system pressure. The major challenge is detecting the correct fuel pump symptoms, similar to many other car problems. Among other things, weeping sounds from the fuel tank and an inability to accelerate are some signs you need to look out for in your Subaru.

If you still wonder about the Subaru fuel pump symptoms, then here are nine things to be aware of; read on!

1. Your Subaru Will Struggle To Start Its Engine

Your Subaru’s difficulty starting is likely one of the most apparent signs of a blocked fuel pump.

Of course, it occurs because the fuel cannot be sufficiently atomized when it reaches the combustion chamber due to insufficient fuel pressure.

So, a failing fuel pump is usually not where you should start searching if your Subaru struggles to start, especially if you aren’t receiving any trouble codes relating to fuel.

Instead, you should be first looking at the ignition system. Bad coil packs or spark plugs are also frequently to blame.

2. Subaru Will Suffer From A Dead Engine

The engine won’t start if the fuel pump is damaged. Essentially, your Subaru requires three main things to start: fuel, air, and spark, which are the absolute minimum requirements.

That said, the engine won’t start if some of these requirements are failing.

Therefore, it shouldn’t be automatically considered that the fuel pump is broken if there has been no indication that it could be, such as reluctance, trouble starting, etc.

3. You’ll Start To Hear Unusual Sounds Coming Out Of Your Fuel Tank

A screeching sound is one of the most typical indications that your Subaru’s fuel pump is failing.

However, before any performance-related problems, an unusual sound might signal that the fuel pump is failing.

As a result, you may avoid becoming stranded someplace with a faulty fuel pump by keeping an open ear. You’ll easily recognize it as it will resemble a low-pitched buzzing noise.

4. The Engine Will Falter When Trying To Accelerate

The only way you’ll be able to tell if your Subaru’s fuel pump is failing is if it stops supplying the engine with adequate gasoline pressure to keep it running under heavy loads or at high speeds.

So, the engine may begin to seem like it is just losing steam as moving quickly up a slope. Unfortunately, that is how a malfunctioning fuel pump feels.

Though a faulty fuel pump might feel similar to a faulty catalytic converter, the motor will lose the wind when you press the gas.

In comparison, a malfunctioning catalytic converter won’t be as startling. Instead, it’s a slight loss of strength. 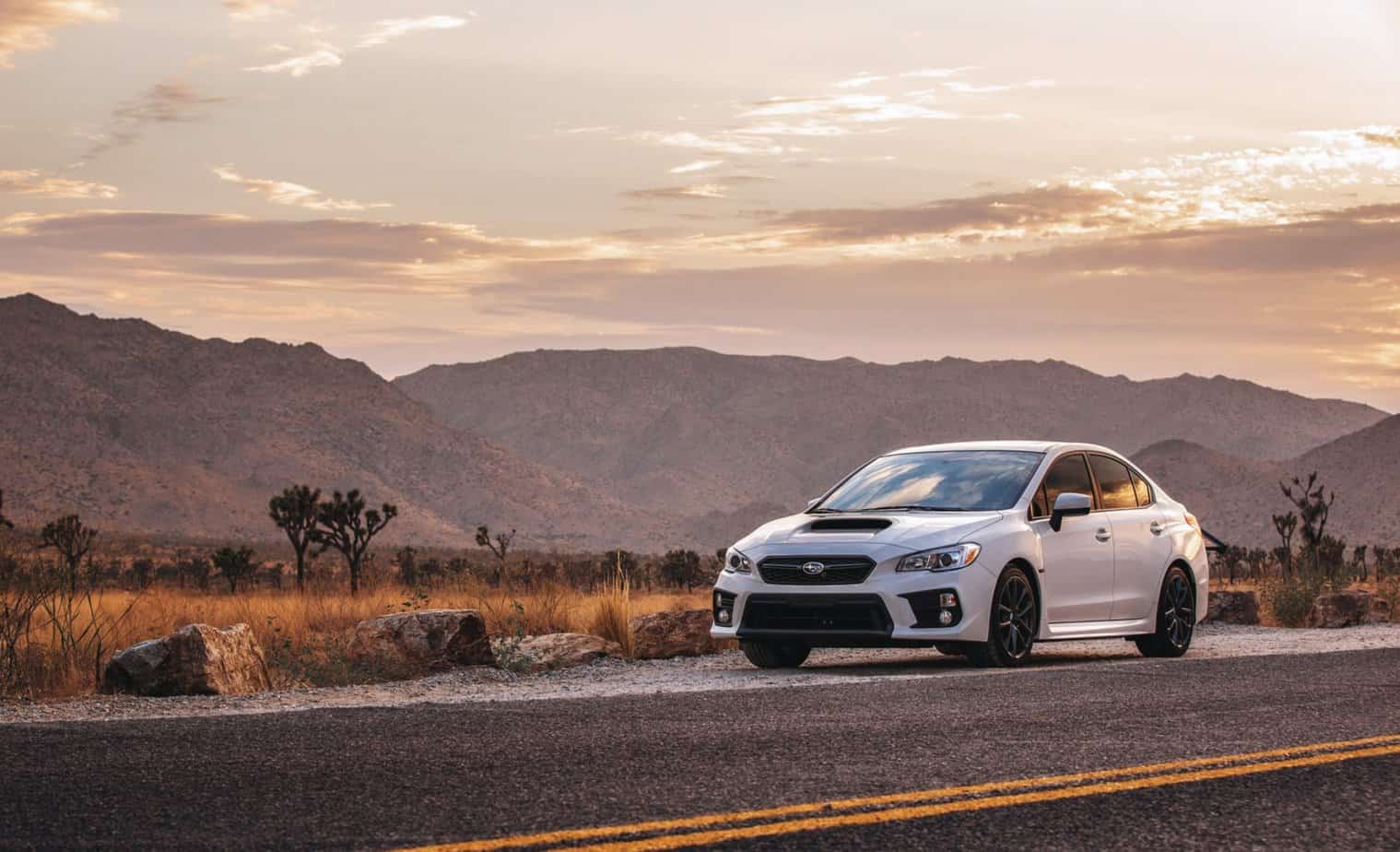 Your Subaru gas gauge may tend to turn irregularly as a warning indicator.

Naturally, it could occur as an effect of the engine running out of fuel. Consequently, even while consuming gas, there won’t be any in your tank for the gauge to read.

In addition, the indicator may cease functioning and stop moving altogether, another sign of a faulty fuel pump.

So, if this happens, your tank may be empty, or the sender unit may malfunction.

Your Subaru’s ability to accelerate, as well as how it performs at low speeds, can both be impacted by a faulty fuel pump.

For example, you could notice that it takes considerably longer than usual to come to a complete stop when idling or stopping because the engine keeps dying out.

Further, you could experience some parking issues as a result of this because it is difficult for the automobile to come to a complete stop.

So, a broken fuel pump can cause low fuel pressure. It indicates that the gasoline is not reaching your engine at the appropriate moment.

Therefore, examine the area surrounding the fuel lines for any breaks.

7. Your Engine Will Start To Knock Or Ping

The engine can start to bang when you speed or ping when you take off the throttle, another sign of a malfunctioning fuel pump.

So, knocking in the engine, also known as pinging, might indicate other fuel or ignition systems problems.

Therefore, it may happen if your Subaru doesn’t obtain enough gasoline. Because it contains too much gas, the air/fuel ratio within the cylinder head is out of balance.

8. Inefficient Use Of Fuel

This indication is the clearest if you’re paying close attention to your Subaru gas gauge.

Generally, a malfunctioning fuel pump may cause your automobile to consume much more petrol than usual or not get any gas.

Additionally, when it’s broken, you can discover that you must fill the tank considerably more frequently than usual to keep moving.

As a result, you’ll start spending more money because of your car’s low fuel efficiency.

9. The Check Engine Light Comes On

The Check Engine light may flash or turn on in various circumstances. Additionally, there will often be a substantial decrease in gas mileage.

A general symptom of trouble with your Subaru is the check engine light, as also commonly seen in other vehicle brands.

That said, get your vehicle to an auto repair shop as quickly as you can if you see it flashing.

Further, to figure out what’s causing the Check Engine light, you might also want to discover how to utilize an OBD2 code reader.

Subaru is not exempted from fuel pump issues like most other vehicles, especially if you don’t properly maintain your car.

So, knowing all the symptoms mentioned in this post is crucial for the best driving experience you want to achieve when you buy your vehicle.