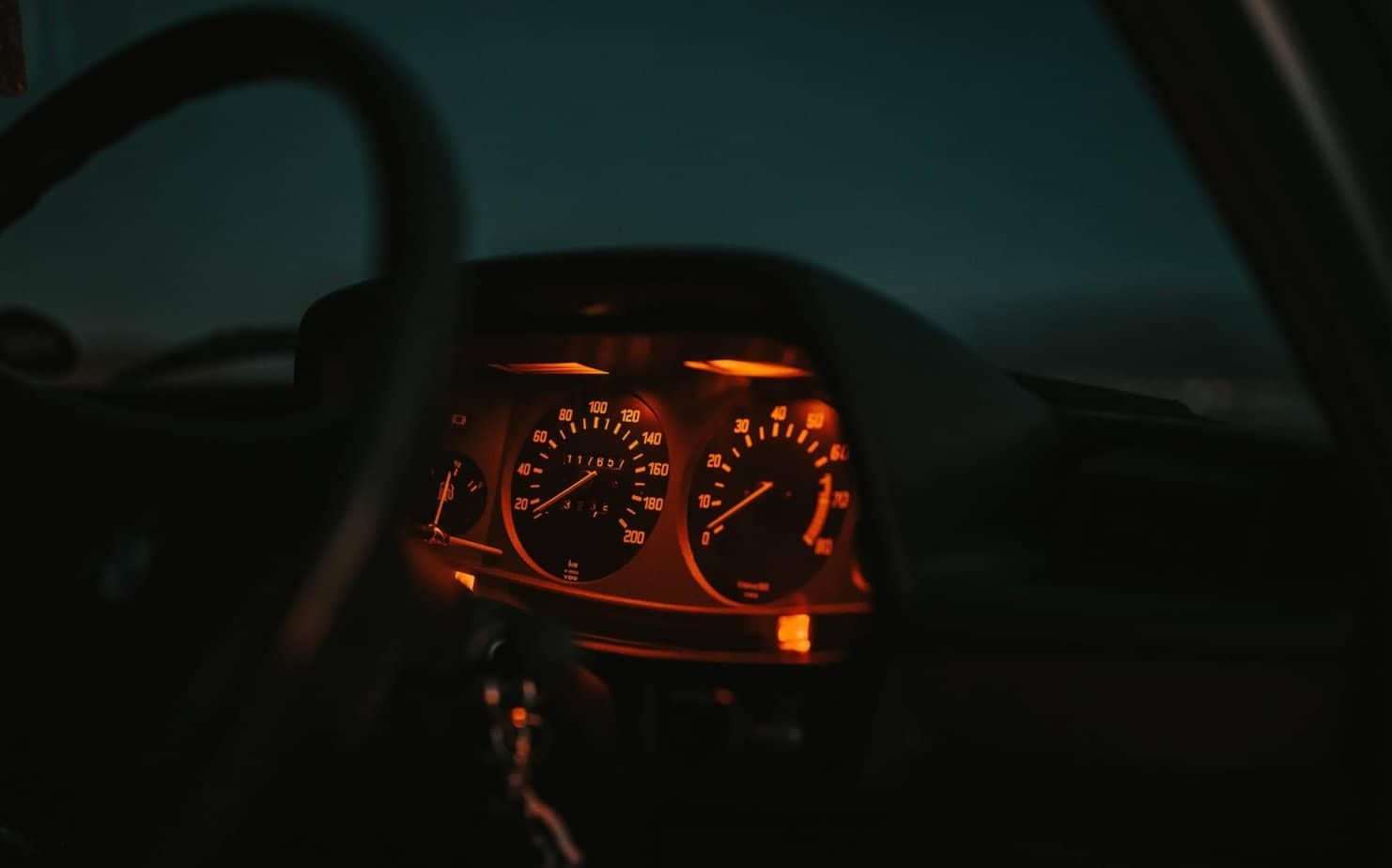 Most cars have airbags as a standard safety feature in case of accidents. Normally, cars that have airbags will also have airbag icons that may light up on their dashboard.

If you notice your airbag light flashing on your Nissan Maxima, you may wonder why it is doing that. We did some research, and here is what we learned!

Why Is My Airbag Light Flashing On My Nissan Maxima?

Normally, the airbag light will flash on your Nissan Maxima because of an issue with the airbag system. For instance, the airbag backup battery could be depleted, or the clock spring that deploys your airbags could be broken. Moreover, being in an accident and not fixing your car correctly afterward can make your airbag light flash.

Are you interested in learning more reasons why your airbag light flashes on your Nissan Maxima? We made a list of possibilities below, so keep reading!

A common reason why your airbag light is flashing is that the airbag backup battery has been depleted.

Typically, your car’s airbags rely on your car’s battery for deployment whenever you get into a collision.

However, if a crash happens, your car’s battery is susceptible to damage since the car battery is found in the front of your vehicle under the hood.

Since airbags are meant to be deployed during a crash, the airbags have a backup battery to deploy the airbags if the car’s battery gets crushed.

Typically, you can fix this issue by recharging your car’s battery, and the airbag light should stop flashing on your dashboard.

Sometimes, an airbag light will flash on your Nissan Maxima because it is trying to warn you that the airbags may not deploy in the case of an accident.

Occasionally, the airbag light flashes because there is an issue with your Supplemental Restraint System or SRS, which is a part of your airbag safety features.

As such, the airbag light will warn you that a problem has been detected within the SRS, so one or multiple airbags may not deploy during a collision.

While it is possible that the airbags could still work despite the airbag light flashing, it is best to have a mechanic check what could be wrong with the SRS.

Usually, the seatbelt pre-tensioner uses a strong charge to hold you tightly to your car seat when the car detects a crash.

For instance, the seatbelt pre-tensioners keep you on your seat in a forward collision to keep you from hitting the dashboard, steering wheel, or airbag.

When there is an issue with your seatbelt pre-tensioners, your airbag light will appear because it warns you of a safety issue.

Typically, your car’s airbags utilize clock springs, which are meant to deploy the airbags when the impact sensors send signals to the modules when they detect a crash.

Generally, the clock springs are not real springs; they are wires in the steering wheel that conduct electricity from your modules to your airbags.

Read More:  Why Do Car Batteries Corrode? (11 Reasons Why)

Occasionally, these clock springs can get brittle or worn out over time, especially in the driver’s seat, as the clock springs frequently move due to the steering wheel.

As such, your airbag light will flash because the airbags may not inflate when an accident occurs.

Usually, this problem is more commonly seen in older cars because they use mechanical lock springs that are more likely to fail. 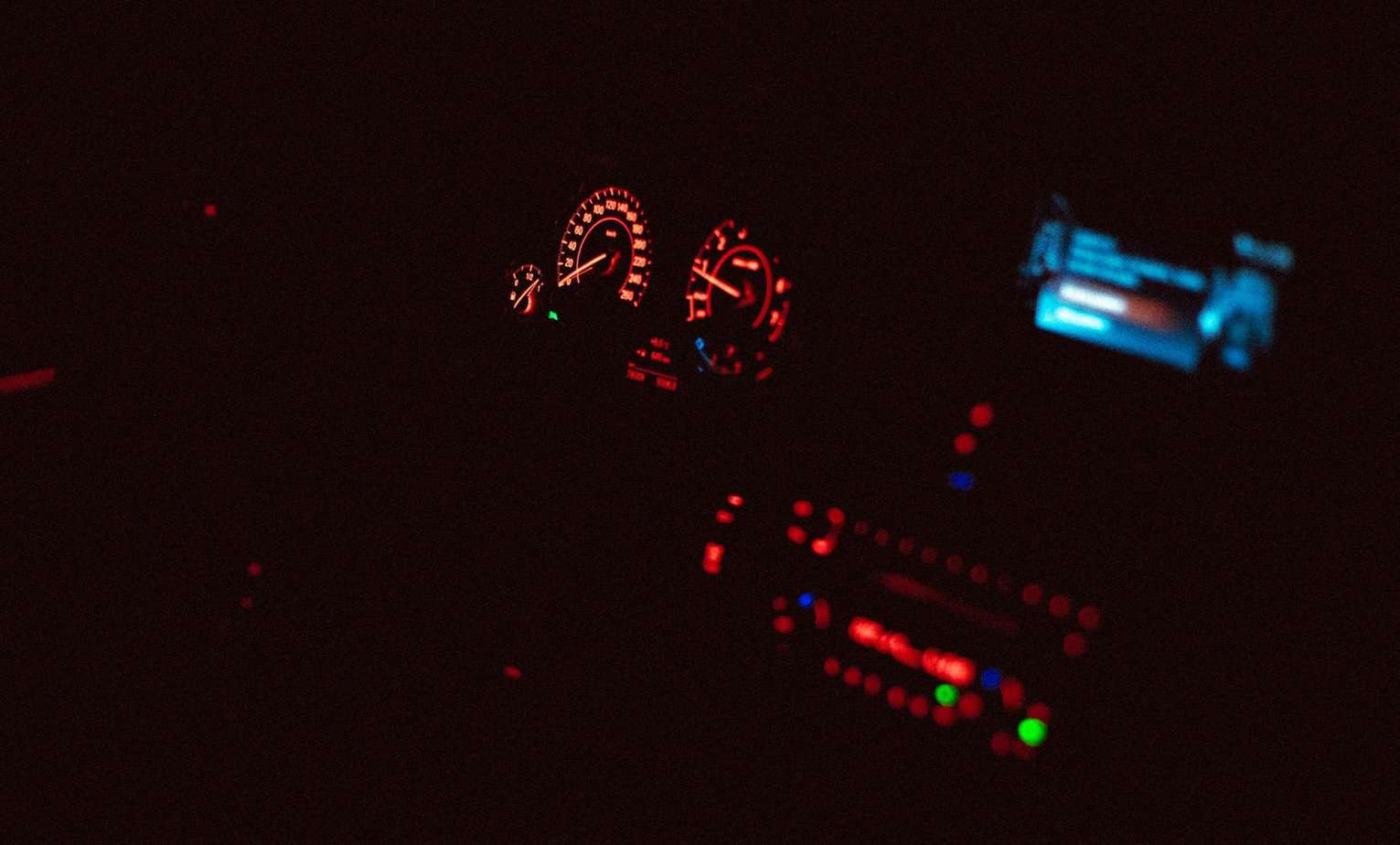 Typically, your airbag system relies on a module, which is a computer that controls the airbag system’s functions.

Typically, the impact sensors send information to the module, and the module will trigger the steering wheel’s clock springs or hard wires in the other parts of the car to deploy the airbags.

Therefore, the communication system for the airbags will be lost when the airbag module stops working or deactivates, which means your airbags will not deploy.

Airbag modules can stop working for various reasons, such as the module getting wet, worn clock springs, and more.

Your car will come with sensors that are called crash sensors or impact sensors, and they tell your airbag module if your vehicle has been in a crash.

Generally, these sensors can sense crashes on almost any part of the car as the sensors are placed throughout various areas of the car.

If the sensors or wires for the sensors get damaged, the airbag module will not know when to deploy airbags, which can make your airbag light flash.

Occasionally, the wiring system used for your SRS can get damaged, triggering your airbag light to flash on your dashboard.

Read More:  Why Does My Truck Smell Like Gas? (9 Reasons Why)

For instance, the airbag modules could get easily corroded since they are under the seats, making the module susceptible to water damage.

Similar to damage, the wires that control your airbags or SRS can get disconnected, especially if you had something recently repaired in your car.

Additionally, the wires for your SRS can disconnect due to a large amount of force if you have been in an accident.

If you have been in a recent accident and did not fix it properly or bought a used car, your airbag light will flash.

Usually, the parts of the SRS are meant for one-time use, so the airbag light will illuminate until you replace these parts.

Moreover, you would need to reprogram the ECM to reset the airbag system and stop your airbag light from flashing.

Typically, an airbag light will flash on your dashboard when it detects an issue with the airbag’s system, such as damaged clock springs or disconnected wires.

Moreover, being in a recent accident and not repairing and resetting your airbag system will keep the airbag light on.