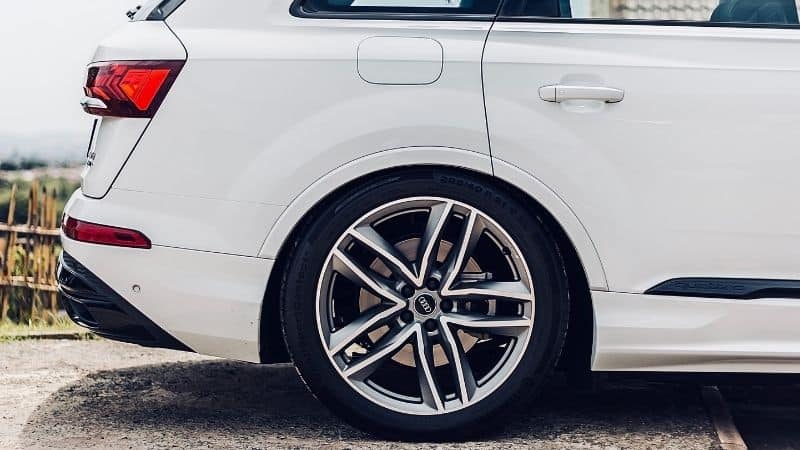 It is crucial to choose suitably rated tires for the safety and handling of your vehicle. Comparing different types of tires and picking the right one has been simplified by the tire rating system.

If you are looking to use this system to distinguish between H and V ratings, read on to get a clearer picture of how these two speed tire classifications work.

Scroll on to learn more on the difference between H- and V-rated tires, which tire lasts longer, and how to maximize the strength of each tire!

What Is The Difference Between Speed Rating V And H?

V-rated tires have a sturdier sidewall and a somewhat harder feel than H-rated tires to accommodate the faster speeds.

Many V-rated tires, as well as performance tires, are designed for dry road grip and handling.

V-rated tires would suit a motorist who enjoys driving aggressively and pushing the limits of his vehicle. H-rated tires are best for drivers who want a long tire life as well as a smooth, safe ride.

Read More:  What Is A Tire Iron? (All You Need To Know)

Which Speed Rating Is Better H Or V? 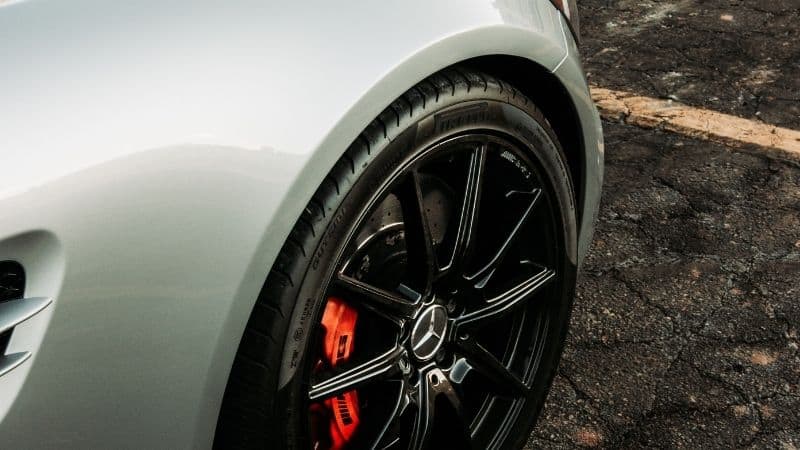 A higher speed value (in this case, a V-rating) typically signifies greater control and handling at higher speeds, as well as the tire’s ability to withstand the added heat.

In a test by independent consumer group Consumer Reports, H-rated tires lasted an average of 49,180 miles (about 79,000 km).

What Does H Mean On A Tire?

As stated above, each letter coincides with the maximum speed a tire can handle under its required load capacity, and H has an approved speed value of 130 mph.

Tires with the letter H on the sidewall can be seen on sedans, SUVs, and crossover SUVs. These cars have a lot of horsepower, which means they can go faster.

They can also be seen in high-end automobiles. H tires, according to experts, are on the lowest end of the sports vehicle spectrum.

Because of their low-speed support value, these tires are suitable for amateur racing or rookie stages.

What Does V Mean On A Tire? 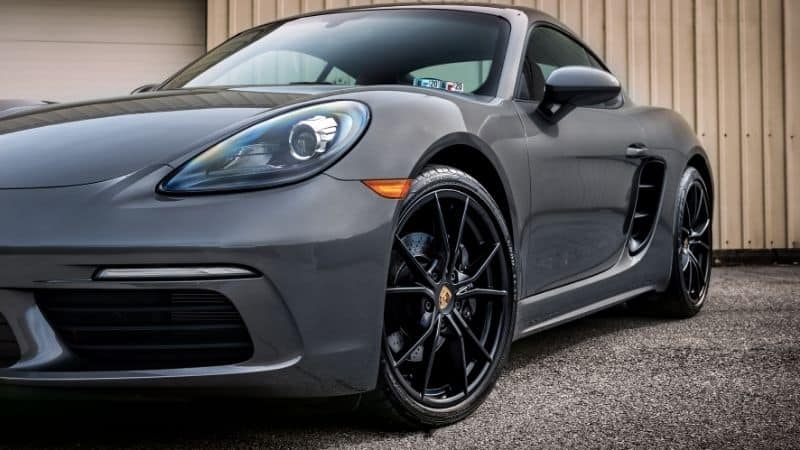 V corresponds to a top speed of 149 mph. Despite the fact that a tire may function at this speed, it is not recommended to go beyond the speed limit.

It’s also worth noting that speed ratings only apply to tires that aren’t under-inflated, overloaded, damaged, or changed in any way.

This depends on your needs, but H-rated tires are ideal all-around tires for most sedans and commuter cars, with a rating of 130 mph that is suitable for normal everyday use.

Can I Use H Rated Tires Instead Of V?

Automakers do not advocate reducing the speed rating to anything less than what came standard on your car off the assembly line.

Winter tires are a lone exception to this rule because they are often offered in lower speed ratings than summer tires.

If you have to, a tire’s speed rating should change to the one above or below it, so you should avoid making too drastic of a jump.

Check with your vehicle’s manufacturer to see what size and speed rating they recommend to avoid any problems. This information is usually available on the car’s pressure label or in the owner’s manual.

Can I Mix H And V Rated Tires? 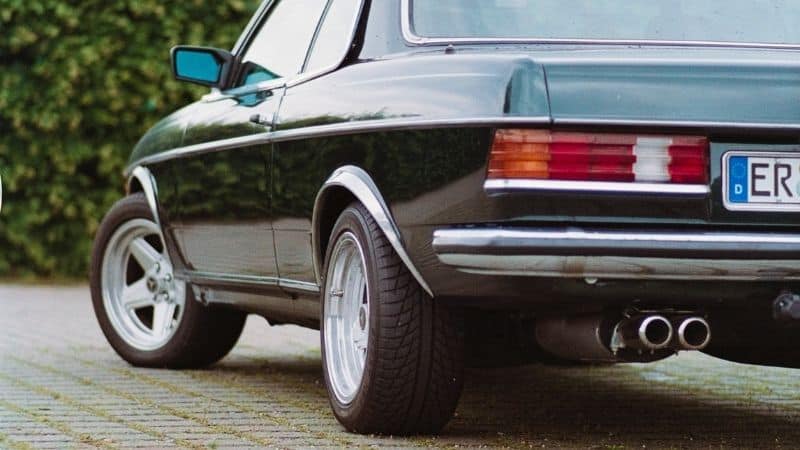 There are a few exceptions for certified mixed tire fittings, although manufacturers do not generally encourage tire mixing.

We recommend that you use the same brand, size, tread pattern, load index, and speed rating on the front and rear tires for the best safety and performance.

Tires must, at the very least, comply with the vehicle manufacturer’s guidelines for size, load index, and speed rating. In many nations, it is a legal obligation.

Driving a car with tires that are mismatched in size, structure, load index, or speed rating might put you and other road users at risk.

It’s always preferable to stick to the car manufacturer’s recommendations or get advice from an experienced tire expert.

What Is The Difference Between 91v and 91h Tires?

V-rated tires have a sturdier sidewall and a somewhat harder feel than H-rated tires to accommodate running at faster speeds.

Read More:  Rocks In Tire Tread (Is It Ok To Drive On + Removing)

On the other hand, the H speed rating of 91h means that the tire can acquire peak speeds of up to 130 mph. The 91 load index means that it can also carry 1,356 lbs.

While V-rated tires may have greater control and handling, they tend to wear out slightly faster compared to H-rated tires.

Avoid replacing V-rated tires with H-rated tires because they are of a lower speed rate. However, this rule can only be bypassed during winter, where H-rated tires may be used because there will be no need to speed on snow-covered roads.

You should always avoid mixing your tires, as this might place you and other road users at risk.