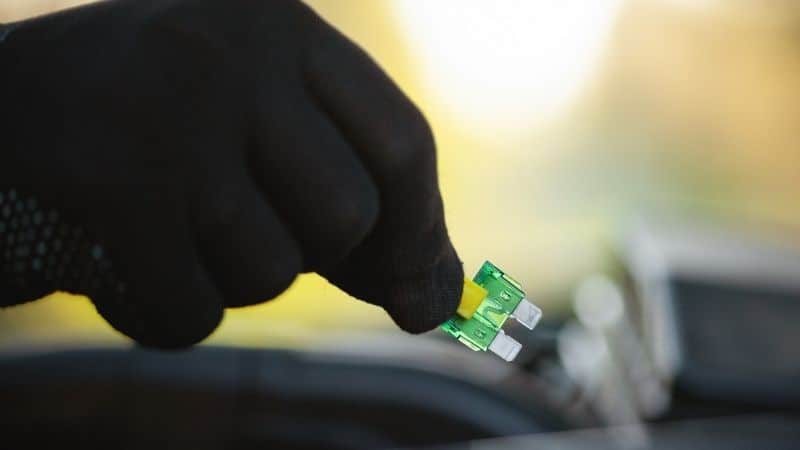 Your car’s alarm system is installed for your sake, allowing you to protect your investment when you’re away from it.

However, sometimes it could malfunction or you might need to turn it off, but you don’t have your key or fob with you. So, how do you disconnect a car alarm fuse? If you’d like to find out, keep reading!

How Do I Disconnect A Car Alarm Fuse?

You can disconnect your car’s alarm fuse by finding it in the appropriate fuse box, then using the right set of tools to pull it out. Disconnecting is a temporary solution for when you don’t have your key or fob on hand to disable the alarm, so you should reconnect the fuse if you want the alarm to become activated again.

If you’d like to learn more about the method for disconnecting a car alarm fuse, where the car alarm fuse is located and more, keep reading for more facts and tips!

What Are the Steps for Disconnecting a Car Alarm Fuse? 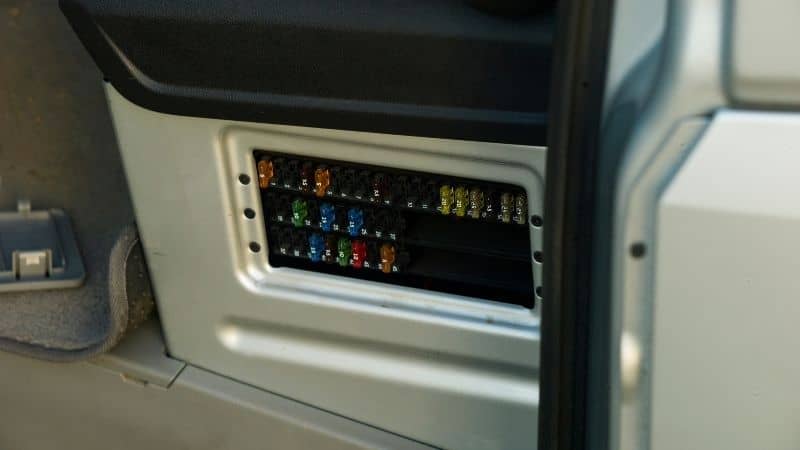 You can disconnect the alarm fuse on your car by following these steps:

Read More:  Should I Call the Police If My Car Alarm Keeps Going Off? (Guide)

In this procedure, you should be aware of the following:

When you pull out the fuse, your alarm will be disabled and when you place it back, it will reset the whole alarm system. This means that on top of quieting the alarm, you can disconnect the fuse as the first step to conduct a soft reboot and fix most issues.

Is There A Fuse For The Car Alarm?

A car’s alarm system works electronically, so it will have a fuse to protect it from excessive current flow.

This means that if your car had an electrical issue recently, such as a battery malfunction and your alarm no longer works, it could be because the fuse has blown and you need to replace it.

Where Is The Car Alarm Fuse? 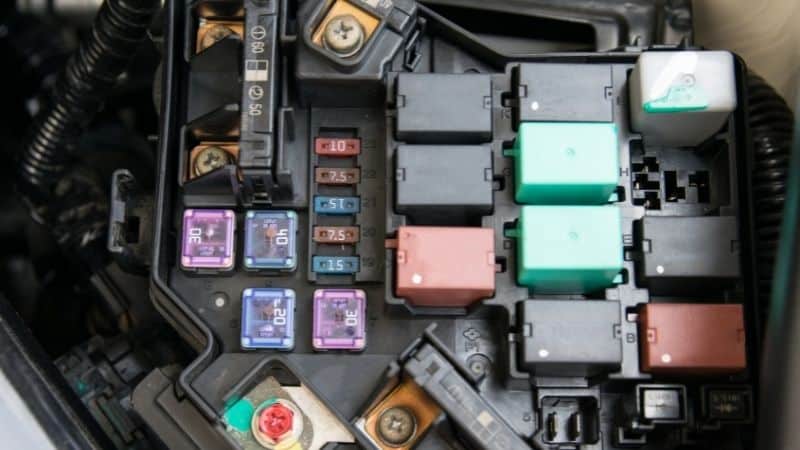 Your car’s alarm fuse will usually be in a fuse box adjacent to the driver’s side door, on the dashboard, right next to the knee on that side.

Read More:  How To Turn Off Car Alarm Without Key? (Your Full Guide)

For example, if your driver’s seat is on the left of the car, the fuse box is located to the left of the steering column, right in front of where your left knee would be facing when in the seat.

Some vehicles might have the alarm fuse in a box within the engine bay. This fuse box is usually located on the top corner of the engine bay that’s on the driver’s side.

Will Removing the Fuse Disable the Alarm?

Removing the fuse will disable the alarm, because the circuit needed to supply the electrical current that powers the alarm is broken.

Should You Disconnect the Alarm Fuse? 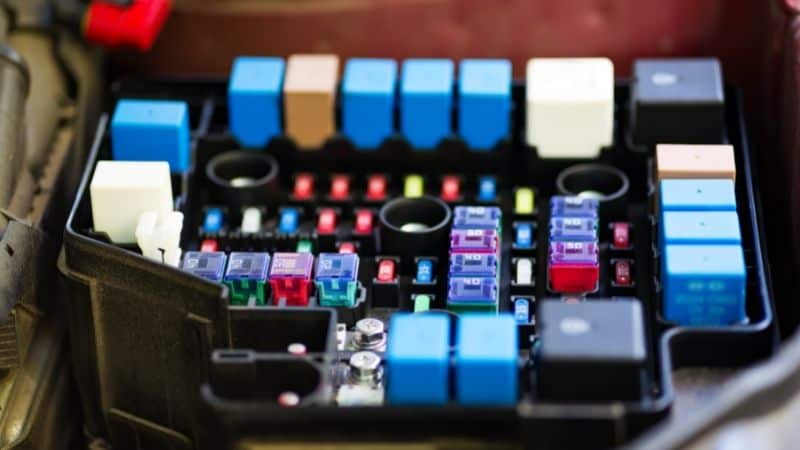 You should avoid removing the alarm fuse in most situations, because it’s a small object in a hard-to-reach area. So, if you lose it, you won’t have your alarm protecting the car until you get it replaced.

You should only remove the fuse when the alarm is being a nuisance and you don’t have your keys or fob such as late night false flags.

Another instance where it’s okay to remove the fuse is when you’re going to place it back in order to reset the alarm system and clear most issues.

To learn more about car alarms, you can also see our posts on the Kia alarm reset, how to disable aftermarket car alarm, and how to set off a car alarm.

To disconnect the car alarm fuse, you need to locate it in the fuse box and pull it out with a fuse puller that’s also found in the fuse box, a pair of pliers or tweezers.

Read More:  Car Alarm Goes Off When Unlocking With Key (Why + Fixes)

Disconnecting and reconnecting this fuse will also reset the alarm, but you should be careful when handling this component to avoid electrocution or potentially causing damage to another electrical system in the vehicle.