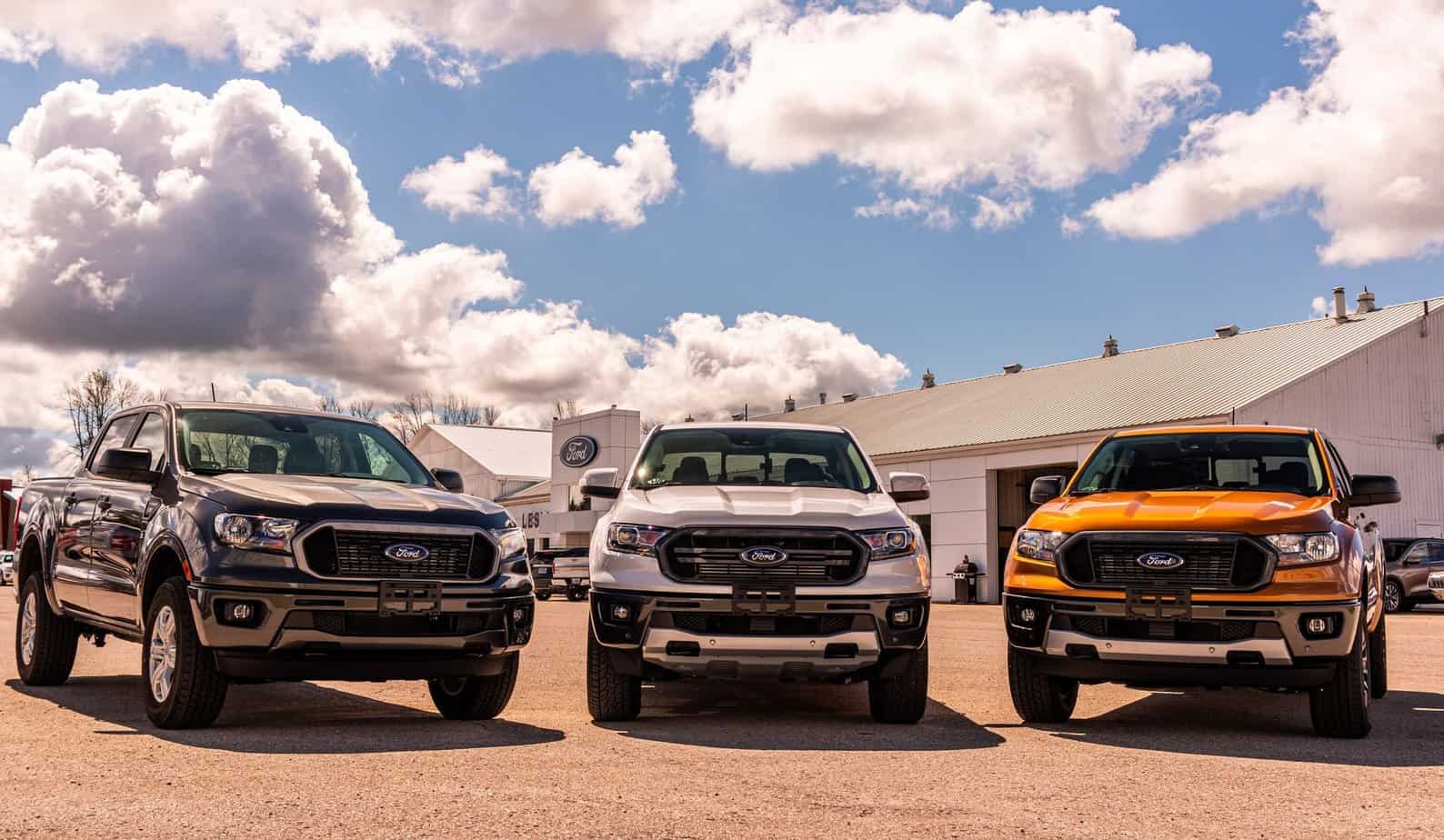 A faulty fuel filter is among the most significant issues with your Ford F150. The amount of gas that reaches the engine might be restricted when the filter becomes defective.

Of course, the car won’t run at all without gas passing through the fuel filter. So, stay tuned as we find out more!

Your F150 starting slowly will be among the most significant signs that your fuel filter is faulty.

Of course, this occurs because the fuel cannot be sufficiently atomized when it reaches the combustion chamber due to insufficient fuel pressure.

However, a blocked fuel filter would generally not be the most common cause of your car struggling to start, especially if you are not receiving any issue codes for fuel pressure.

Instead, experts advise first looking at the ignition system. Bad coil packs or spark plugs are frequently to blame.

The engine will not start if the fuel filter becomes so polluted that only a minimal amount of gasoline is let through it.

In addition, fuel, air, and spark are the bare minimum requirements for your Ford F150 to start. The engine won’t even begin if these conditions aren’t met.

So, a blocked fuel filter would not be the best place to start if there is no indication that the fuel filter may be failing. However, it can contribute to the issue.

You won’t be able to tell if your F150’s fuel filter is failing unless it stops allowing enough gasoline to sustain your engine running under heavy loads or at high speeds.

Of course, the engine may begin to seem like it is just losing steam as you move quickly up a slope. That is how having a poor fuel filter feels.

A faulty fuel filter might handle similar to a faulty catalytic converter. When you press the gas, the motor loses power in both scenarios.

Additionally, a malfunctioning catalytic converter won’t be as startling. Instead, it’s a slight loss of strength.

So, if a scanner displays the fault codes P0430 or P0420, the catalytic converter may be the source of these symptoms and not the fuel filter.

When your engine occasionally hesitates when you press the gas, you should consider inspecting the fuel filter since it could be heavily clogged with dirt.

Any degree of obstruction will stop the gas from entering the engine, causing atypical combustion that will ultimately reduce your Ford F150’s power and response.

A filthy fuel filter can significantly make the engine hesitate and occasionally misfire while accelerating. It’s because a partially blocked filter prevents a continuous flow of gasoline. 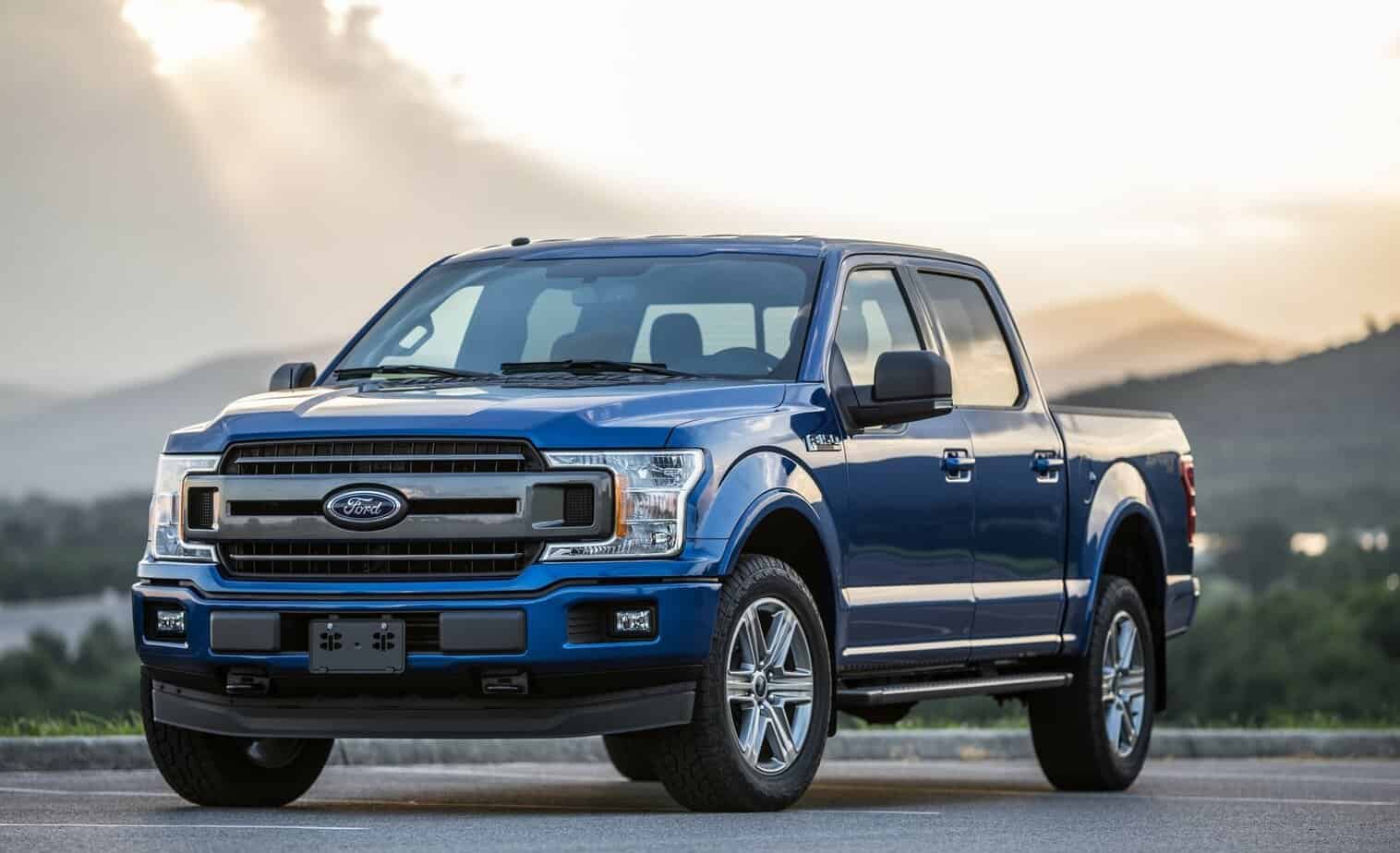 A damaged fuel filter is undoubtedly one of the numerous things that might cause a noticeable drop in acceleration.

It will be more noticeable when moving uphill or accelerating while carrying big objects. Rarely would the filter be so poor that it forces the automobile into limp mode.

When driving your Ford F150, you may have a gas leak if you smell something that reminds you of the scents at a gas station.

You must consider additional possibilities after you’ve ruled out failing to lock the gas cap.

While a damaged fuel line, fuel injector, gas tank, charcoal canister, or faulty spark plug are the most common reasons for a fuel leak, a poor fuel filter can also leak and cause the fuel to smell like gasoline.

Realistically, this symptom should coexist with another that also needs to be considered.

Although your Ford F150 might experience various kinds of issues, a dirty fuel filter can cause the check engine light to blink.

In addition, vehicles that have a  fuel pressure gauge to track the quantity of gasoline flowing through the system frequently experience this.

The diagnostic issue code, when scanned, may suggest a sensor failure while, in reality, a fuel filter blockage is to blame.

Therefore, you should seek the assistance of a qualified mechanic to identify the root problem when the check engine light is flashing.

Your automobile may have a blocked fuel filter if you find it lacking power when your car is stressed, such as going up a steep hill or towing a large cargo.

If this is true, it will need much more fuel to produce greater power that can endure and work against the motion. When your fuel filter is blocked, the gasoline cannot pass through and cannot fully reach the combustion system.

As a result, you’ll notice a distinct difference in your car’s power output in response to this stress and pressure.

A clogged or constrained fuel filter could be advantageous since it increases fuel economy by preventing excessive gasoline from entering your combustion system.

On the other hand, Your engine will need more gasoline if a vehicle’s fuel filter keeps fuel from getting to the combustion system.

As a result, the fuel pump on your automobile engine must provide far more gasoline than necessary to produce the required power.

Consequently, your automobile will use much more petrol than usual, reducing fuel economy.

We know that a fuel filter is essential to your Ford F150. If the fuel filter is in bad condition, it is crucial to get it replaced before more damage is caused to the engine.

So, to guarantee it won’t fail, it is thus necessary to replace your fuel filter regularly in line with your oil change routines or after every 30,000 miles. Therefore, your car will run without a hitch!