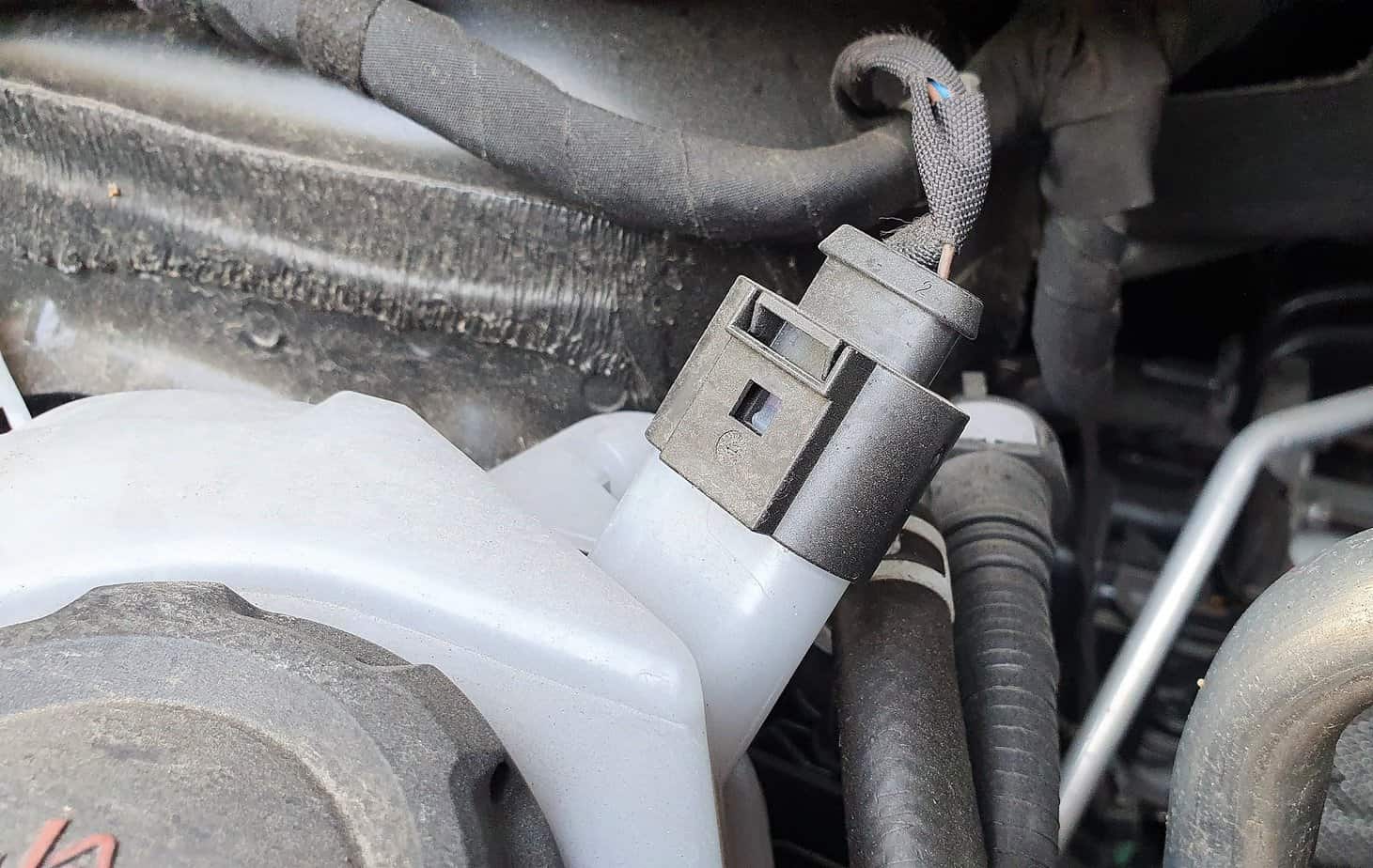 An engine is seriously endangered by coolant that is vanishing suddenly without visible leaks.

In both hot regions and extremely cold conditions, the engine may suffer significant internal damage if the antifreeze levels fall below critical.

But the question here is, why is your coolant level low, but there are no visible leaks? Join me in discovering more about it!

Why Is My Coolant Low But No Leaks?

Your coolant level is low, but with no visible leaks, which could be due to a number of complex car issues. It could be your broken hose that can lead to an internal leak, which you need to inspect once you experience a low coolant level. In addition, there could be an overfilled reservoir, which can cause your coolant to evaporate. Among other reasons are a broken radiator cap, a damaged head gasket, and an overheating engine.

Learn more about why your coolant level is low but has no visible leaks. Here are five reasons to investigate. Continue reading for further information!

A minor internal leak is probably among the most frequent causes of assumption. If there are no signs of the fluid outside, it would be a good idea to inspect the hose that connects the reservoir.

Your internal radiator pipe or hose may occasionally sustain cuts from regular wear and tear, but it is also possible that a tiny animal has bitten the pipe to pieces.

Usually, residuals are found underneath the reservoir or close to the engine bay, which you can’t really notice from outside the vehicle.

Read More:  Why Is My Steering Wheel Shaking? (11 Reasons Why)

As a result, you are unaware of what is truly happening; your coolant level is becoming low, but you cannot see any leaks from the outside.

The reservoir has a minimum and a maximum cap that are labeled and show how much fluid should be added.

And even while you might not give a tiny overfill much thought, it can help the antifreeze evaporate.

The coolant compresses and extends as it transfers the heat inside the engine, which causes the liquid to disperse inefficiently.

Additionally, this may result in harm to the electric system, a coolant system malfunction, and many other issues.

Therefore, when replenishing coolant on your own, be careful not to exceed the maximum line and instead keep just a little below it. 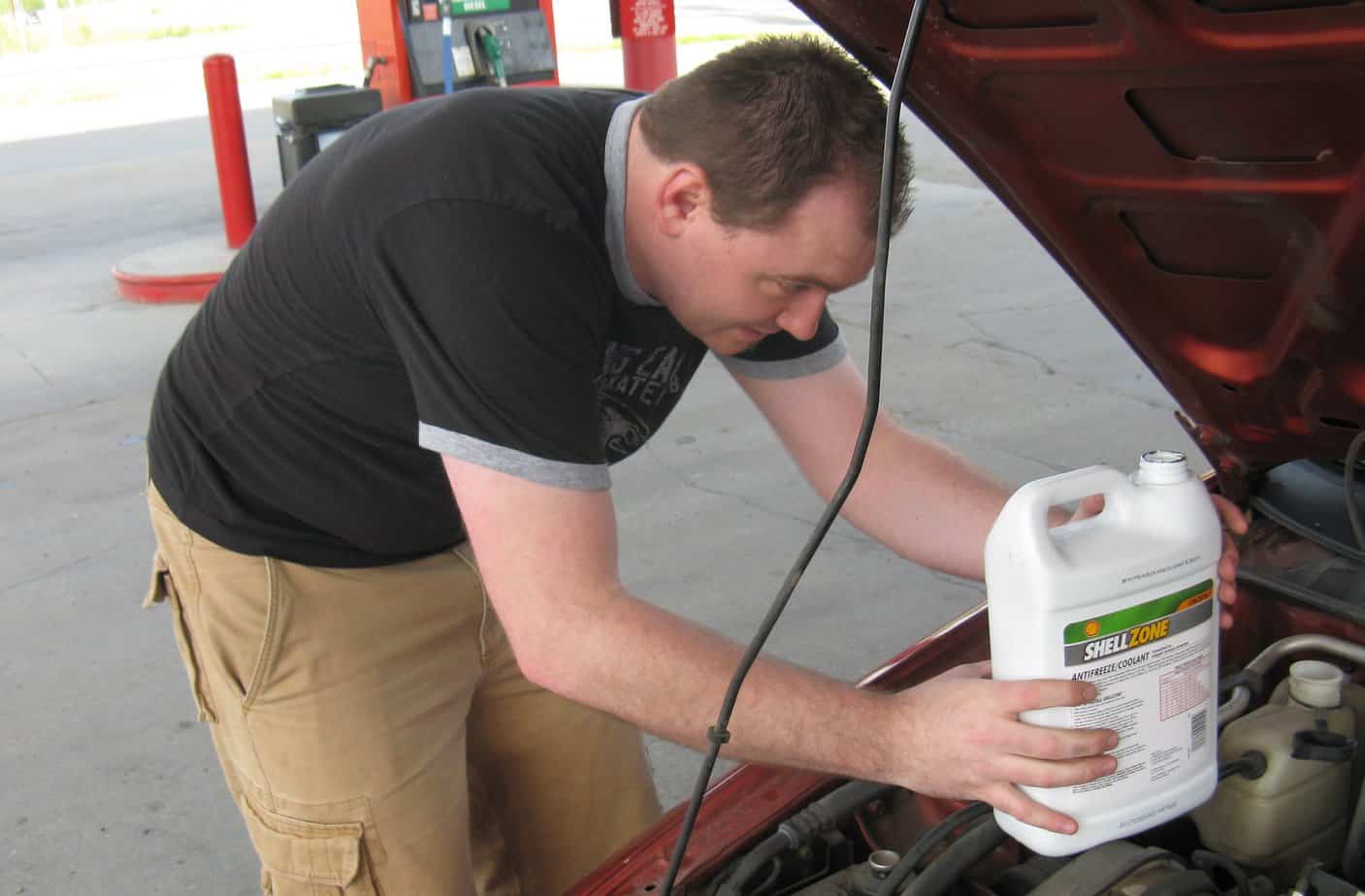 Your vehicle’s radiator cap is what keeps the liquid inside sealed and ensures that any leaks caused by its expansion are prevented.

But more crucially, it stops the liquid out of the tank from escaping gas.

An accumulation of gaseous pressure in the coolant pipeline due to a loose or broken radiator cap could result in chips or cracks.

The effects of a burst head gasket extend beyond the loss of coolant. It may result in a fluid jumble within the engine block and burn the coolant across the exhaust.

Driving with a damaged head gasket may present a whole new problem that may even force your car to freeze out on you, even though an overheating engine won’t be your only concern.

Therefore, visit your local technician as soon as possible if your car is exhibiting symptoms of a broken head gasket. The coolant vanishing is one of the first signs of this issue.

By examining the coloration of your car’s exhaust smoke, you may confirm this. The typical result of coolant combustion in an engine is a white, chalky fog.

The engine has a number of other devices in place in addition to the coolant itself to keep its operating temperatures stable, including a water pump, a few vents, and some electrical fans.

Low coolant levels are not always the result of an overheating engine; in some cases, irregularities in the engine’s normal operation might cause the engine to produce greater heat.

Further, when coolant tries to cross an overheating engine, the temperatures on both sides may collide and cause the coolant to burn up on the engine block, making your coolant level low.

This typically has short-term coolant-burning effects, such as an oddly unusual and pleasant odor coming out of your engine block.

But, of course, with time, the engine will sustain internal harm that cannot be repaired.

Of course, you can verify this problem by starting the car and observing the vehicle’s rear end.

Overall, coolant that mysteriously dissipates without leaking cannot be explained by a single factor.

A more complete examination is the best course of action. Certain circumstances can potentially worsen your engine’s long-term condition and even cause permanent harm.

Therefore, it is advisable to get your car properly diagnosed by a qualified technician and to maintain the proper coolant levels.

Read More:  Why Are Car Batteries So Heavy? (11 Reasons Why)