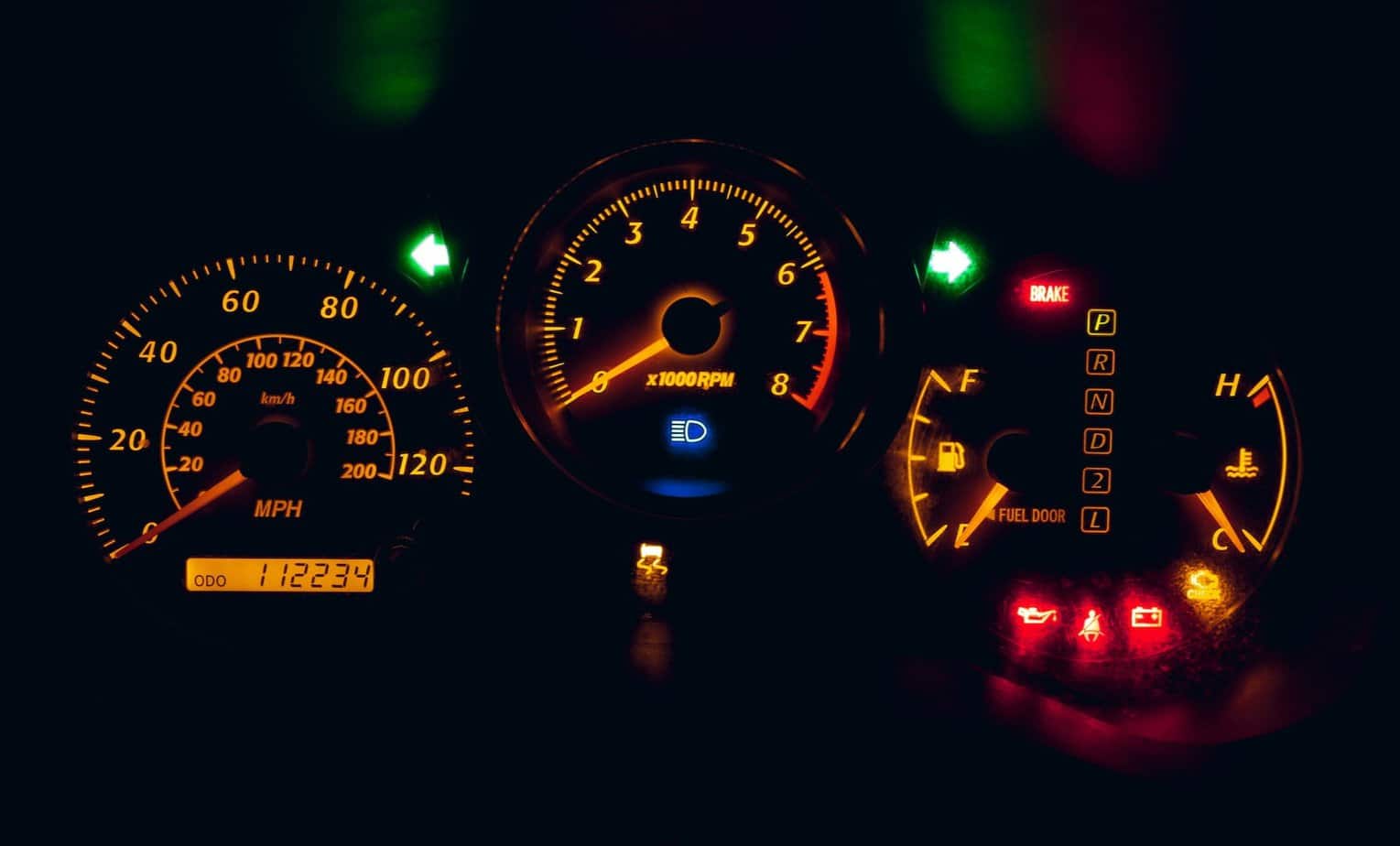 We may encounter the battery warning light as we utilize our vehicles daily. This light gives us an indication of the charge level of the batter. If it is flashing orange or red, it is low.

While this light may look simple at first glance, it’s a significant part of your car’s computer system. Here’s what we’ve discovered about why your battery warning lights are flashing!

Why Is My Battery Light On?

Generally speaking, your car’s battery needs to be replaced every three to four years in order to maintain your vehicle.

Nobody wants to have a dead battery. Therefore it’s a good idea to be aware of the warning signals that indicate you need a replacement.

Additionally, your charging system may be damaged because of an incorrect voltage reading between your alternator and battery.

As a result, your dashboard battery light flickers to alert you of a dead battery when this occurs.

Electricity flows differently when a battery terminal is loose. As a result, the vehicle won’t start because less power is coming to the electrical systems.

Furthermore, a loose battery terminal can result in the complete or partial failure of a vehicle’s electrical systems, including the GPS, vehicle lighting, and music.

Meanwhile, your battery warning light can also activate if there is a problem with the cable that connects your battery to the vehicle’s electrical system.

If this happens, your battery charge will be interrupted, and your warning light will flash until it receives an electrical charge again.

Weak battery cells can cause your battery not to hold a charge. If this happens, the battery will drain quickly to power up and keep itself in check.

Read More:  Why Was The Ford Fusion Discontinued? (9 Reasons Why)

As well as that, sulfation occurs when the negative plates in a vehicle battery corrode, forming a layer of sulfuric acid that prevents them from being charged by the current.

Consequently, it causes an imbalance in what’s known as “electrolyte” within your battery cells, leading to abnormal charging patterns or even dead batteries.

Overall, it may result in your car’s battery being unable to charge and causing your warning light to illuminate.

When the engine is operating, a defective alternator won’t adequately charge the battery, resulting in a quicker discharge.

In addition, jumpstarting the vehicle is one approach to determine if the problem is with the battery or alternator.

However, the battery in your car might not receive enough voltage to energize adequately if the components aren’t functioning.

For that reason, if your alternator is malfunctioning or completely broken, the battery warning light may flicker to let you know.

Another cause for frequent flashing might be an electrical issue with your alternator belt, and this belt ensures your battery gets charged, so your vehicle runs properly.

Besides that, the belt will typically squeal when the engine is cold. A loose belt may be the reason for your headlight’s flickering or heavy steering. Additionally, if the serpentine belt is loose, the alternator will struggle.

Consequently, when the alternator belt detaches, the dynamo won’t spin as quickly, which might result in a decline in charging voltage and the appearance of the warning light! 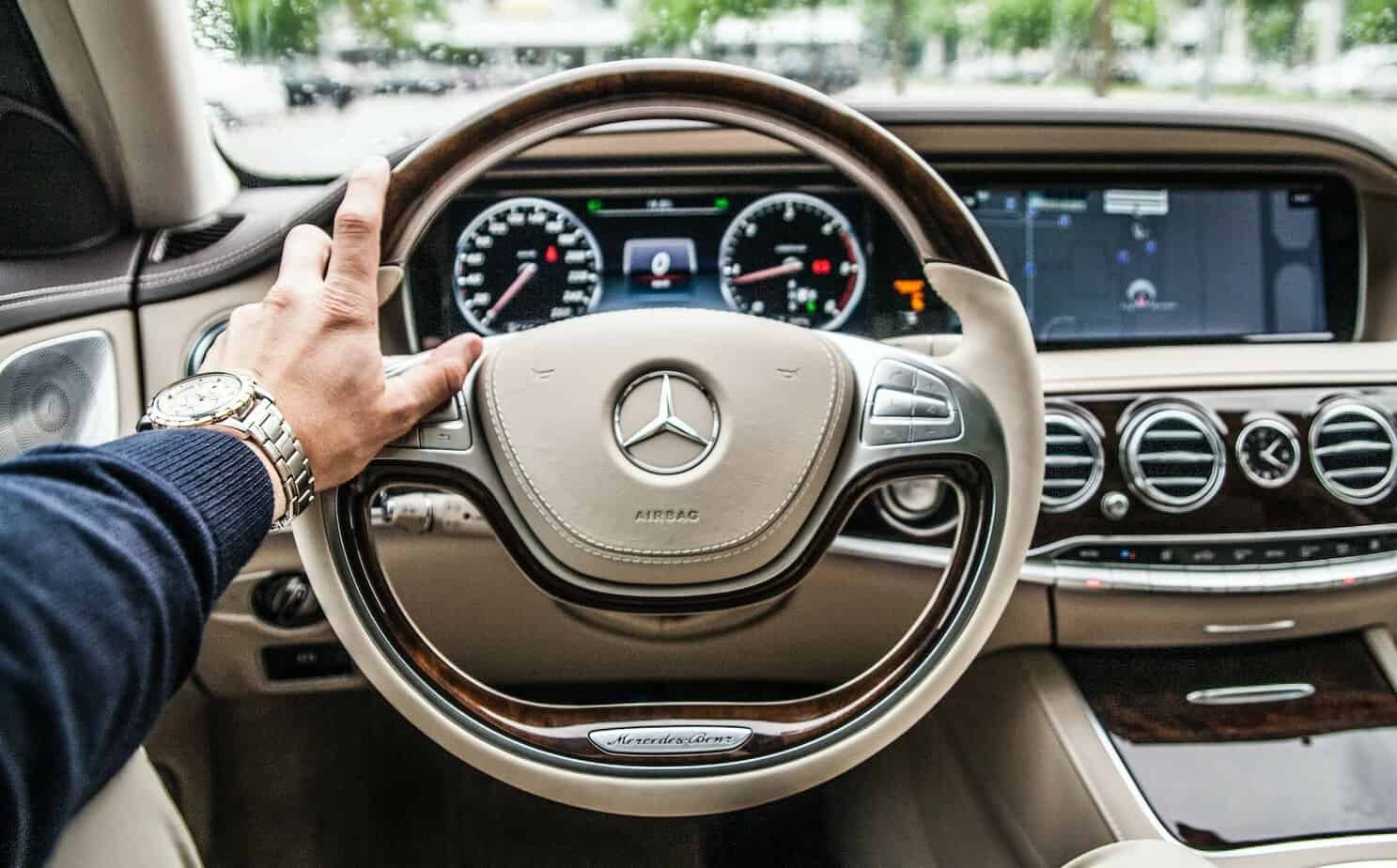 Battery terminal corrosion is one issue to keep an eye out for, as it can cause the materials used in the terminals and other components of the starting system to deteriorate.

As well as that, the surfaces of your battery may corrode, increasing the circuit’s resistance and disrupting the electrical current.

This is why the deterioration surrounding your battery terminals can lead to a lit car battery light on your dashboard.

When the engine is not running, battery cables provide the necessary cranking power and life for all accessories in your car.

In a running engine, the cables complete the alternator circuit. However, damaged connections or corroded wires may result in issues in starting up a car.

As a result, if the red battery indicator on your car’s dashboard begins to flicker, your battery cables may have been damaged.

A battery’s life cycle is the total number of charge and discharge cycles it can go through before losing its effectiveness.

Unfortunately, your battery may not be able to hold up to such heavy usage levels without needing replacement sooner than expected.

Undoubtedly, your car battery warning light may gleam to warn you that you’re excessively using your vehicle’s accessory features!

Ground straps are essential for safe vehicle operation since they are made to touch the ground rather than connect to another vehicle component.

However, if your ground strap is worn out or damaged, the electrical circuit will resist when attempting to power the components in front of your car.

As a result, you might notice that your battery warning icon regularly fades or flickers.

A battery that has been overcharged eventually deteriorates from excessive gassing.

Read More:  Why Do You Need Car Insurance? (13 Reasons Why)

Along with this, the hydrogen might seep through the vents and combine with oxygen. Thus, a single spark could ignite the gas and cause the battery to explode.

Under those circumstances, the battery warning light may radiate in your dash if the battery was overcharged since its voltage has reached its maximum capacity.

If the safety fuse bursts, the alternator’s capacity to deliver power to the battery will be compromised.

Furthermore, poor installation, defective fuses, and incorrect wiring are just a few examples of the things that might lead to electrical fuse problems in your vehicle.

Due to this, a signal is automatically transmitted when the power supply is cut off, and this signal causes the battery light to turn on immediately.

To know more, you can also read our posts on why your brake lights come on while driving, why your car hesitates when you accelerate, and why your car idles rough when AC is on.

Car batteries are like the heart of your vehicle. When they’re working well, they provide power to everything from the lights to the radio to the windows and doors.

However, if the warning light on your car’s battery flashes, your battery has likely expired due to shoddy battery cables and weak battery cells.

Ultimately, when the warning light comes on, it signals that your car battery needs some attention!