A noticeable issue known as engine hesitation can happen when you’re driving. As you press down on the gas pedal for acceleration, you will feel like some power has been temporarily lost in the engine.

By pressing the accelerator pedal, the speed will be decreased rather than increased. The car may even completely stutter at this time. Let’s find out more about it in a few seconds!

Why Does My Car Hesitate When I Accelerate?

If your engine hesitates while accelerating, it cannot provide enough power to run your car. Throttle position sensor problems, vacuum leaks, dirty fuel filters, and clogged fuel injectors are some of the causes. Other contributing factors include a faulty oxygen sensor, a faulty fuel pump, wrong fuel, and a malfunctioning mass air flow sensor.

Discover more about why your car hesitates when you accelerate. Here are nine reasons why. Read on!

The throttle position sensor provides information about how much pressure is being applied to the accelerator and how wide open the throttle is to the car’s computer.

In addition, the computer will adjust the fuel and air mixture so that the engine receives the proper quantity based on this data.

The erroneous data will be transmitted to the computer by a throttle position sensor that has been damaged or is malfunctioning.

As a result, the engine cannot perform various tasks, like stalling or accelerating.

You can suffer air leakage from the vacuum hoses surrounding your engine if they sustain damage or wear.

After then, you’ll suffer engine stuttering, which is most pronounced at low RPM. Any hoses responsible for the leak should be repaired or replaced.

Read More:  Why Does My Transmission Shift Hard From First To Second? (9 Reasons Why)

Before the gasoline reaches the inner combustion chamber, a fuel filter’s purpose is to stop dirt, rust, and other contaminants. Acceleration hesitation is a typical sign of a clogged fuel filter.

Owners of vehicles should regularly replace their gasoline filters after a specific amount of driving.

If a car’s fuel filter is not replaced regularly, debris will eventually accumulate on the filter and obstruct it.

Once clogged, the filter will have difficulty allowing fuel to pass through. Because of this, the engine won’t receive the right amount of fuel, making it sputter.

There is no excuse for neglecting to maintain your fuel filter because it is inexpensive to replace.

Your fuel injectors may be rusted with carbon buildup or other dirt if you haven’t cleaned them in a while.

In addition, the amount of fuel injected into your vehicle’s chamber will be affected if you allow your fuel injectors to remain unclean.

In many cases, a decent fuel injector cleaner is a practical, affordable solution to restore adequate fuel outpour from the injectors.

However, if it doesn’t work, you may want to have them cleaned professionally or just get new fuel injectors installed. 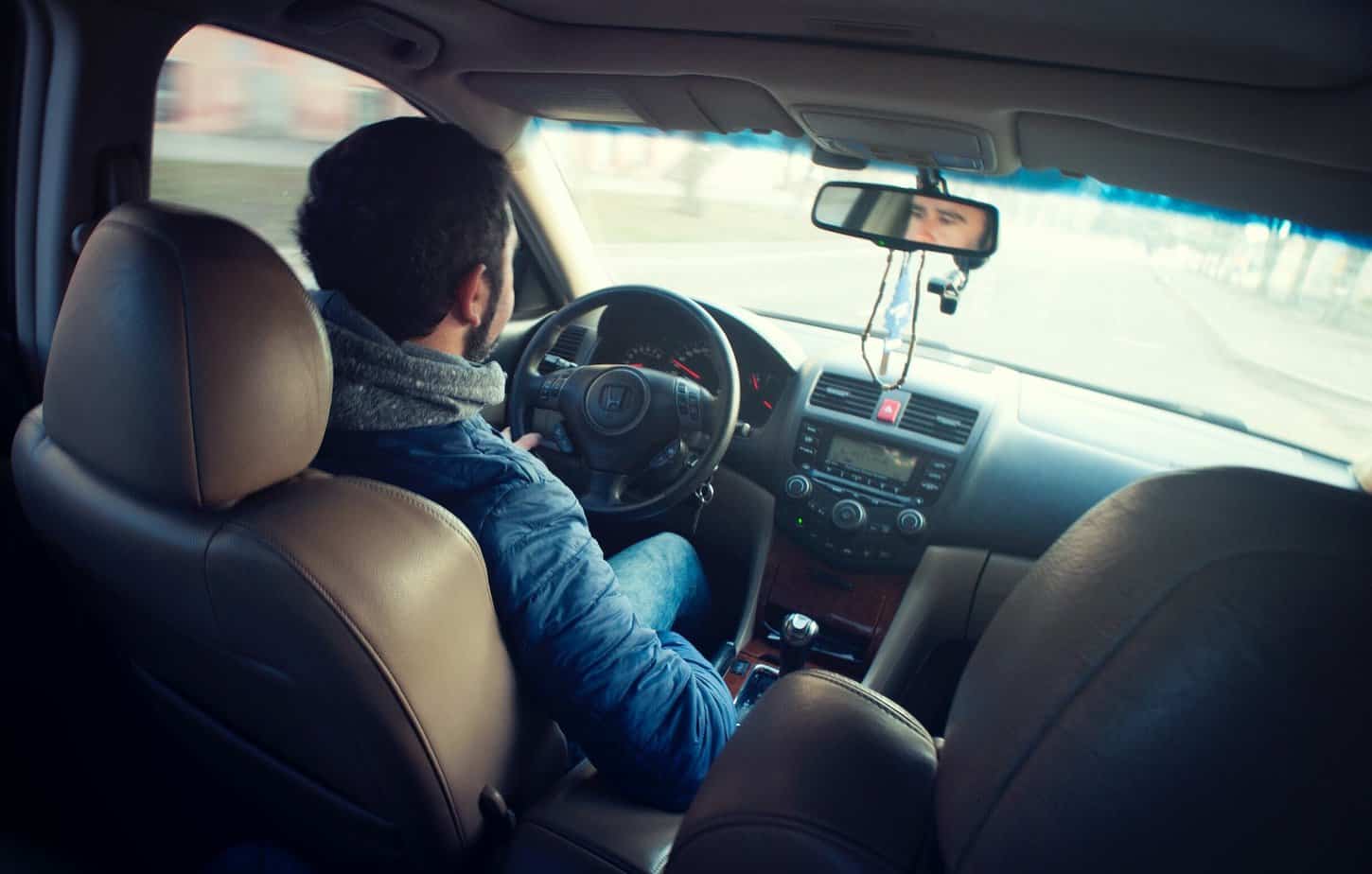 The mass airflow (MAF) sensor in your vehicle measures how much outside air enters the engine as part of the combustion process.

It aids the engine control unit in deciding how much gasoline to inject into the combustion chamber.

However, if this sensor is damaged, an incorrect amount of fuel will be injected, resulting in engine hesitancy.

Read More:  Why Won't My Car Window Roll Up? (9 Reasons Why)

Fuel pumps can be found within or immediately outside fuel tanks in vehicles. When fuel is required for combustion, the fuel pump is responsible for supplying it to the engine.

The amount of fuel delivered by the fuel pump has to be exact. It implies that it requires the proper pressure to accomplish this.

But the wrong amount of fuel will be delivered to the engine if the fuel pump is wearing out, harmed, or malfunctioning.

Engine stuttering will result from this, especially if you’re trying to speed up an incline.

As an alternative, the fuel pump may not be able to switch on due to a malfunctioning fuel pump relay.

You are using poor fuel sitting in your fuel tank for too long, or having a lower octane rating than your engine needs might result in various issues.

If you notice that your engine hesitates whenever you accelerate from a stop, take it as a warning sign because hesitation will be the start of your problems.

Calculating the quantity of oxygen that was not consumed in the exhaust system is the responsibility of the oxygen sensor.

The engine control unit will be able to determine from this data whether there is too much or not enough oxygen getting burned in the chamber.

The proper air and fuel mix cannot be produced if the oxygen sensor malfunctions.

9. Failure Of The Engine Control Module

After 2000, increasingly, sensors were integrated into new vehicles.

As a result, your car will feel exhausted when accelerating if a sensor malfunctions, such as the mass airflow sensor, which will almost certainly trigger a check engine light.

It’s crucial to carefully and logically work through the complete diagnostic process while trying to identify a stutter or hesitation.

There’s no reason to assume the worst, and don’t make snap judgments. Before moving on to the others, start with the basics, such as your vehicle’s air filter.

So, if you encounter engine hesitation, make sure your vehicle is getting examined by an expert to avoid further problems.