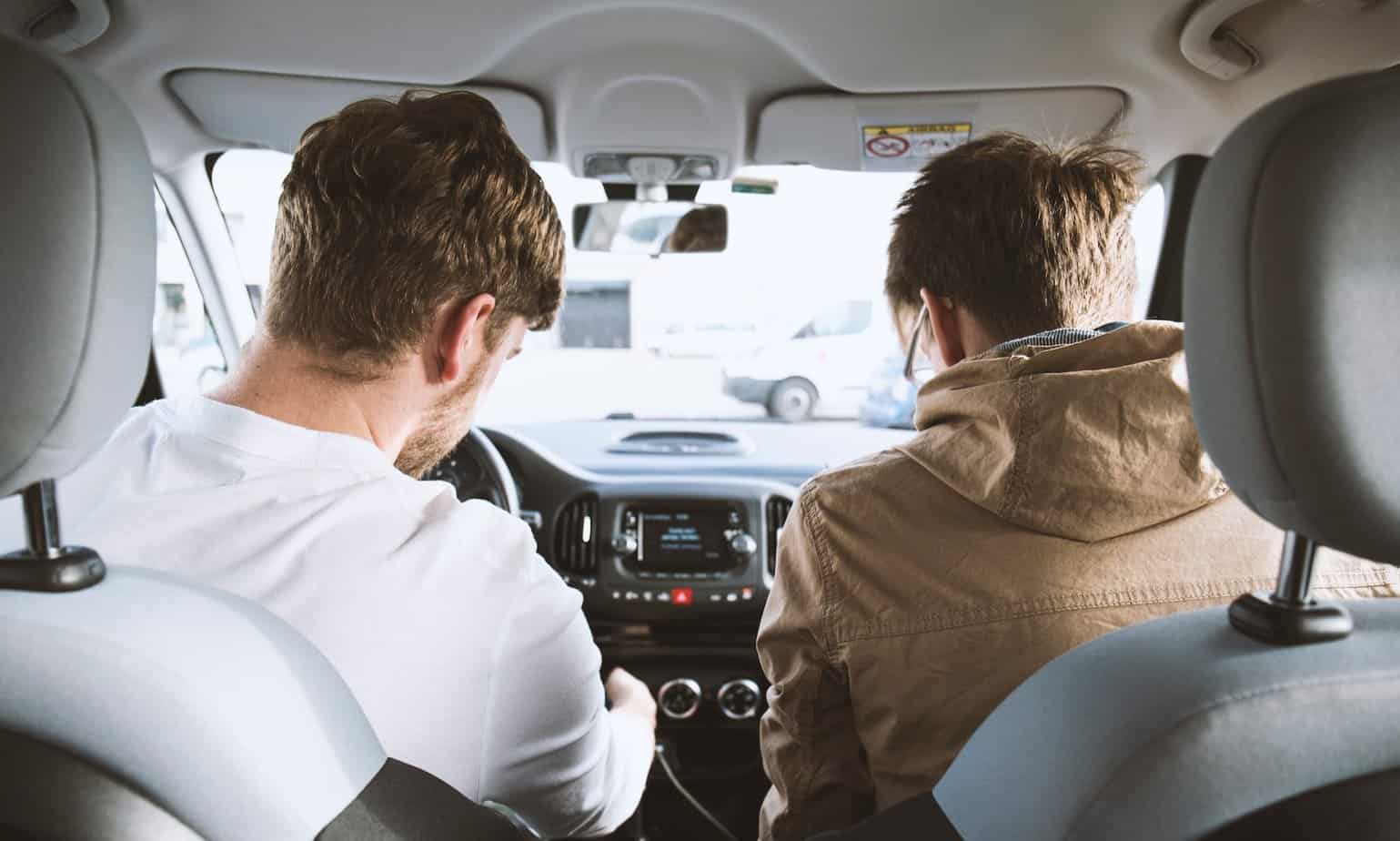 Even if you have an old car, you would normally expect your car to run smoothly in most situations. However, you may notice that your car feels rough whenever your AC is on.

If your car idles rough when your AC is on, you may want to know what caused it. We did the research, and here is what we learned about the matter!

Why Does My Car Idle Rough When AC Is On?

Most cars idle rough because there is an electrical problem that is putting too much load on the car’s battery or engine, such as a bad alternator, dying battery, etc. Occasionally, damaged parts within the distributor and ignition system can make cars idle rough. Or, faulty parts could be the cause, like a bad air compressor.

Are you interested in learning more about why your car idles rough when you turn on your AC? We compiled a list of possible reasons below, so read on!

Your car has a throttle body that is in charge of the air intake within the engine, but the throttle body can get dirty and make your car roughly idle while your AC is on.

So, if the throttle bore and plate are dirty, there will not be enough air going to the engine and cause your cause to idle rough while the AC is switched on.

Normally, you can use damp rags to remove deposits from the throttle body, but you may also need carburetor cleaner to help you.

Most car AC units rely on electricity from the car battery to work, but a low battery may cause a rough idle while the AC is on.

As such, your alternator will not be able to create enough electricity, and the battery will get drained faster, causing various issues, including a rough idle.

Therefore, you need to have the car battery recharged or replace your car battery altogether.

Similar to a car battery, having a faulty alternator can make your car idle roughly whenever you switch on your AC.

With that, an alternator is in charge of converting mechanical energy to electrical energy, which replenishes energy in various electrical parts of the car, including the car battery.

When you have a faulty alternator, your alternator will not be able to supply the battery with enough power, and turning on the AC will further worsen the issue and lead to a rough idle.

Another reason why you may experience rough idling whenever the AC is on is that you have a bad fuel pump.

That said, fuel pumps move fuel from the gas tank to the car engine, and most modern fuel pumps are powered by electricity.

As such, if you already have another issue like a dying battery, you would put a lot of strain on your car’s electrical system.

Additionally, a fuel filter could be clogged, which can keep the fuel pump from pumping fuel to your engine, causing rough idles that seem to occur while your AC is switched on. 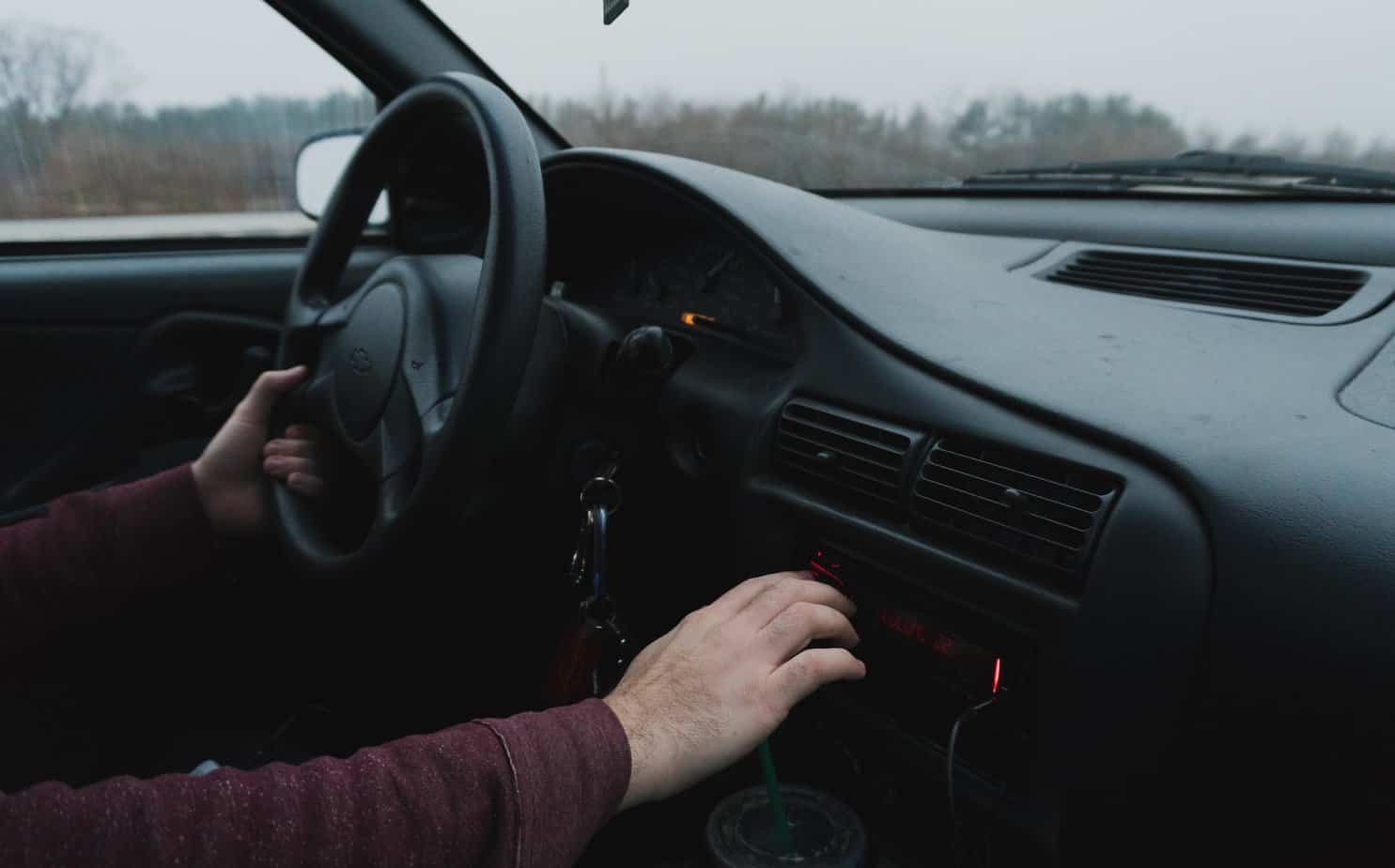 A common reason your car idles rough while you use the AC is that you have a faulty idle air control valve.

Additionally, your AC will affect this depending on how much load will be put on your car engine.

For example, if your idle air control valve does not move to the right position, your AC compressor will enforce the engine while idling and make the car stall.

Usually, your engine can perform poorly when you have the AC on because your air compressor is damaged.

That said, most AC units need a lot of energy to work properly, so you may notice that your AC does not run well when you have a failing air compressor.

Additionally, your air compressor can seize and stop working, leading to debris entering the AC system and damaging various parts of your car.

In some cases, your car may be idling rough while the AC is on because you need to adjust the idle speed.

Further, if you have an older car with a carburetor, you can refer to your car’s manual to see how you can adjust the idle speed.

For those with modern cars, you can use the powertrain control module to control your idle speed.

If you have a faulty cooling or condenser fan, it can make high pressure rise and make your idle falter.

Therefore, be sure to check if your condenser or cooling fan is actually working, as some fans will have a variable speed.

For people who own older cars with distributors, the problem may be within your distributor and ignition system.

Firstly, you can check your spark plugs and spark plug wires to see if they need replacements, as blown spark plugs need to be replaced since they can cause rough idling.

Additionally, you can check the distributor rotor and cap for cracks and carbon traces that could be causing your rough idle.

To know more, you can also read our posts on why your car starts then turns off, why your turn signal is blinking fast, and why there is oil in your spark plug.

Usually, cars will idle rough while the AC is on due to an electrical issue, which can include a low battery or a bad alternator.

Additionally, having faulty parts, like a bad fuel pump or failing air compressor, could be the cause of rough idling while you have your AC on.