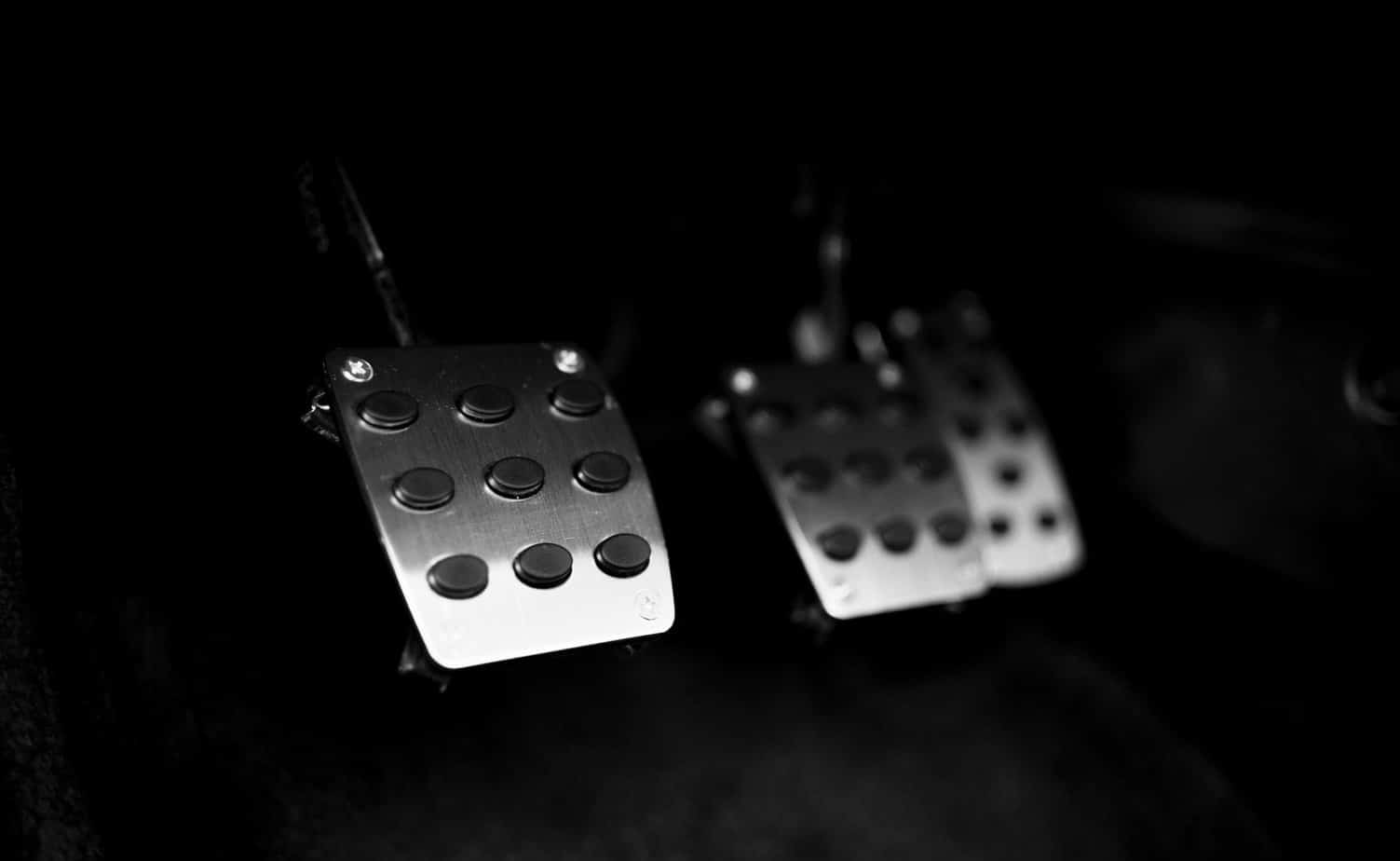 Driving laws vary per country and sometimes even per state. Consequently, you might notice signs that do not make sense to you, such as those that prohibit engine braking.

If you have recently encountered such a sign during a long road trip, you might wonder why some places ban engine braking. We looked into it, and here is what we found!

Why Is Engine Braking Prohibited?

Engine braking is prohibited because it produces a loud noise that resembles gunfire. In dense residential areas and business districts, this loud noise can cause panic, disrupt daily activities, and even cause noise-induced hearing loss (NIHL). Furthermore, engine braking can damage cars when regularly and inappropriately used. When abused, engine braking may lead to accidents.

Engine braking is an efficient way of slowing down your car and coming to a full stop, especially for certain types of vehicles and in slippery or sloping terrain.

However, when you release the throttle while in gear to perform an engine brake, your car emits a loud—and some will say, deafening—noise.

While some cars produce subtler engine brake noises than others, they can be so loud that they disturb the peace. For this reason, many places prohibit engine braking.

2. Engine Braking Is Not Always Necessary

Engine braking may be useful in certain situations, but it is not always necessary. Experts advise drivers to achieve the correct balance between pedal braking and engine braking.

So, unless you live in a naturally hilly place or are off-roading, using the pedal brake should suffice. As such, certain states prohibit engine braking.

Since engine braking generates loud noises, it is natural that several cars braking their engines regularly will disrupt daily activities in homes and businesses.

Also, loud noises can make suburbs undesirable to live in, and companies will not be doing business in areas frequently subjected to engine braking noises.

Therefore, to prevent this from happening, local governments have to prohibit drivers from engine braking.

Imagine living in a high-traffic location where drivers are frequently engine braking instead of using their brake pedals. That place would be subjected to severe noise pollution.

Naturally, the people living in that place will also be over-exposed to loud noises to the point of being at risk of noise-induced hearing loss (NIHL).

Since instances of NIHL among the general public due to engine braking is a grave concern, most local governments believe it is best to ban engine braking.

5. Engine Braking Can Cause Panic

Engine braking produces noises that are like gunfire. If engine braking were allowed in cities and residential areas, panic in homes, offices, and streets would frequently occur.

Of course, mass panic would be a big safety concern, and many people might get hurt because they mistook an engine brake for gunfire. As a result, engine braking is prohibited. 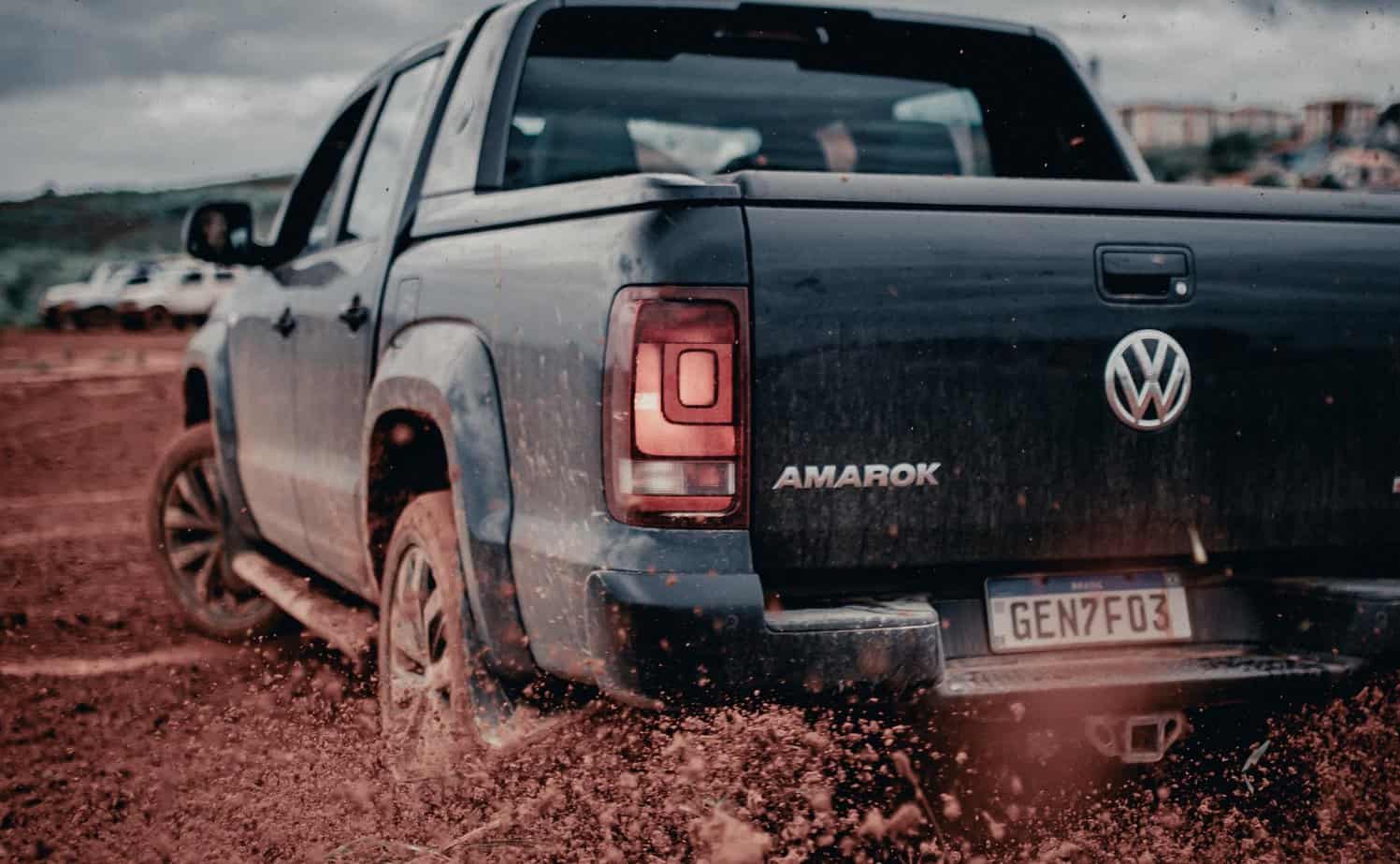 Engine braking is generally safe for most vehicles. However, improper use of engine braking can harm some components of your car, specifically your clutch and transmission.

Technically, this happens when your car is running on a low gear. Once you brake, your clutch and transmission will begin to wear.

Read More:  Why Is The Inside Of The Car So Hot? (9 Reasons Why)

7. Engine Braking Is Dangerous For Motorcycles

Nevertheless, engine braking must be done correctly to prevent accidents and keep your motorcycle from getting strained.

Otherwise, your motorcycle might emit alarming noises, and your RPMs might be forced to the limit. As such, engine braking is discouraged and even banned in most places.

8. Engine Braking Can Be Risky For Cars

If engine braking did not come with repercussions on the road, then pedal brake would not be the preferred method of braking a car.

As it is, engine braking does not alert other cars on the road that you are slowing down or stopping the car completely.

Meanwhile, if you use pedal braking, the rear brake lights will signal the other cars of your intention, which is especially useful when driving on hilly roads and at nighttime.

As a means to avoid accidents, most places ban engine braking.

9. Engine Braking Can Be Abused By Drivers

Engine braking comes with a lot of benefits like fuel economy and better car control, and there are instances wherein engine braking is preferable to pedal braking.

Given these benefits and advantages, it is not surprising that some drivers abuse engine braking.

However, the noise and repercussions that come with engine braking cannot be ignored, and the best way to discourage drivers from abusing engine braking is by banning it.

Read More:  Why Is My Steering Wheel Hard To Turn? (11 Reasons Why)

10. Engine Braking Can Hurt Your Engine

Engine braking can shoot up your car’s RPMs because of the high revs it gives you. Often, drivers will ignore how close to the red line their RPM gets.

Worse, drivers may not notice how long their RPM stays too close to the red line.

If you downshift to a lower gear to engine brake while the rev counter is over the red line, your engine might get into big trouble.

So, to prevent engine troubles that could harm drivers and cause accidents in the middle of the road, engine braking is banned.

11. Engine Braking Can Be Erroneously Used To Replace Pedal Brakes

Drivers have to strike a balance when using their engine brake and pedal brake. By doing so, you can keep your engine in good shape and prevent your pedal brake from wearing out.

However, some drivers use engine braking too much and in situations that call for pedal brakes.

Erroneously using engine brakes can have serious repercussions on your car and other cars, especially when traversing a high-traffic area.

Therefore, since pedal braking is a safer method, local governments place a ban on engine braking.

Engine braking is a useful method of slowing your car’s momentum and coming to a full stop. However, engine braking produces loud noises that can have negative consequences.

That said, this is especially true in densely populated places because the sounds engine braking generates can disrupt people’s daily activities.