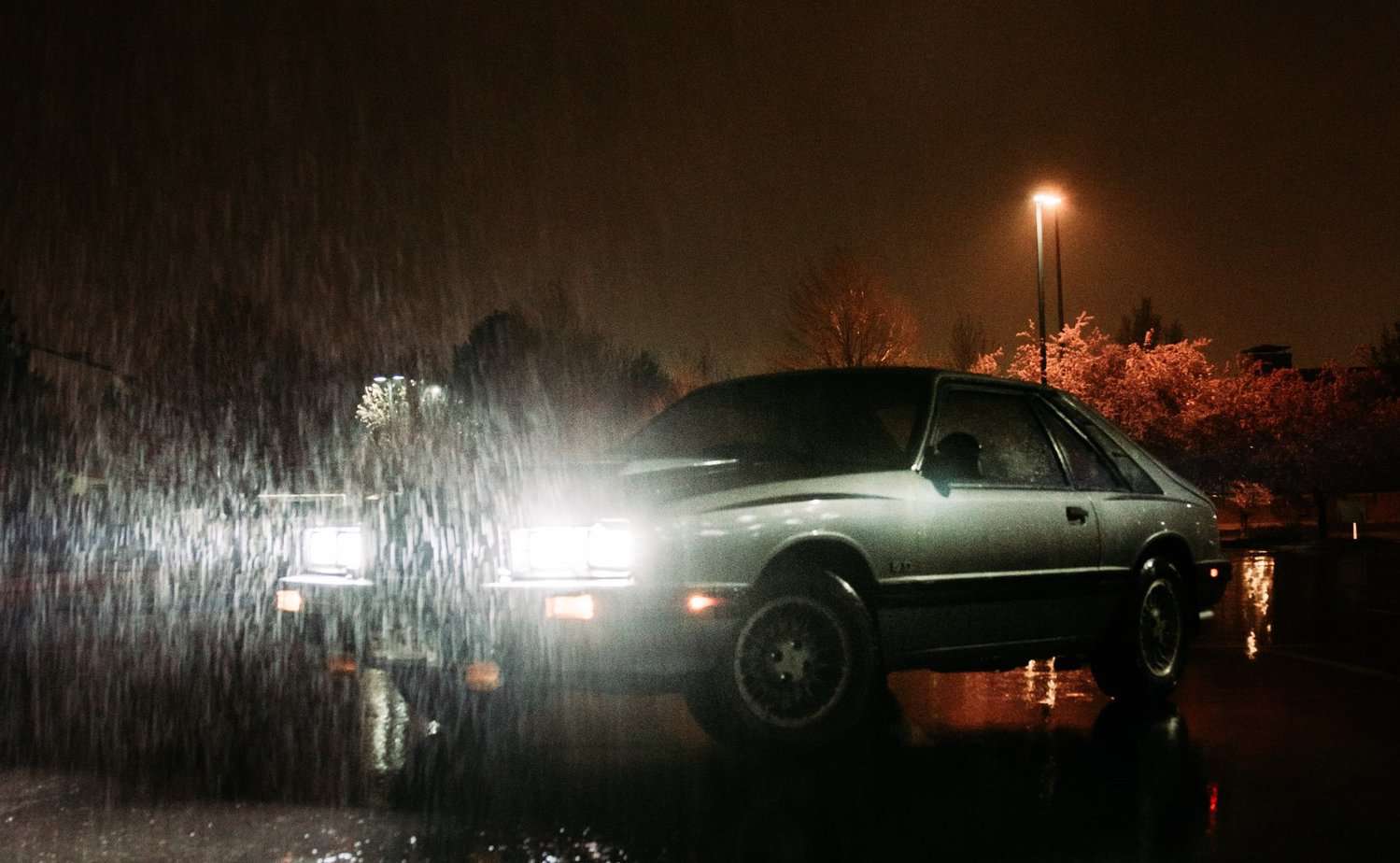 Driving in the rain can be unnerving, even more so when your engine starts making loud noises. Worse, these noises can continue even after the rain has stopped.

If you have encountered this issue before, you might wonder why your engine is so loud after the rain. We looked into it, and here is what we found!

Why Does My Engine Sound So Loud After Rain?

1. Your Car’s Fan Belt Is Slipping

Your car’s fan belt can make loud spelling sounds when you drive in the rain or after it has just rained. Generally, this is because the fan belt is slipping.

Typically, this happens when the fan belt is already worn out. Since the fan belt loses its elasticity as it ages, it becomes more prone to straying from its position.

Therefore, if you notice that the squealing sound happens regularly, you have to visit a mechanic and have the fan belt replaced as soon as possible.

2. Your Fan Belt Is Still Wet

Fan belts can squeal simply because they are wet and have less friction to work with while operating.

However, the squealing sounds should neither be too loud nor consistent. As the temperature increases and the fan belts dry off, the noise should stop too.

Nevertheless, you should still get your fan belt checked by a mechanic to rule out any damage that may result in severe malfunctions or even accidents in the future.

3. Your Fan Belt Is A Little Loose

It is possible that a brand new or slightly used fan belt squeals not because of damage but because it has become a little loose.

That said, a fan belt can loosen up and develop improper belt tension for a couple of reasons, like poor installation and low quality.

Regardless, a loose fan belt is likely to slip, especially when the road is wet because it just rained. If this persists, the alternator can slip and force the battery to work harder.

At the first signs of a loose belt, you should have a mechanic either tighten the belt or replace it altogether with a more suitable one for your car.

4. You Are Attuned To Your Engine’s Sound 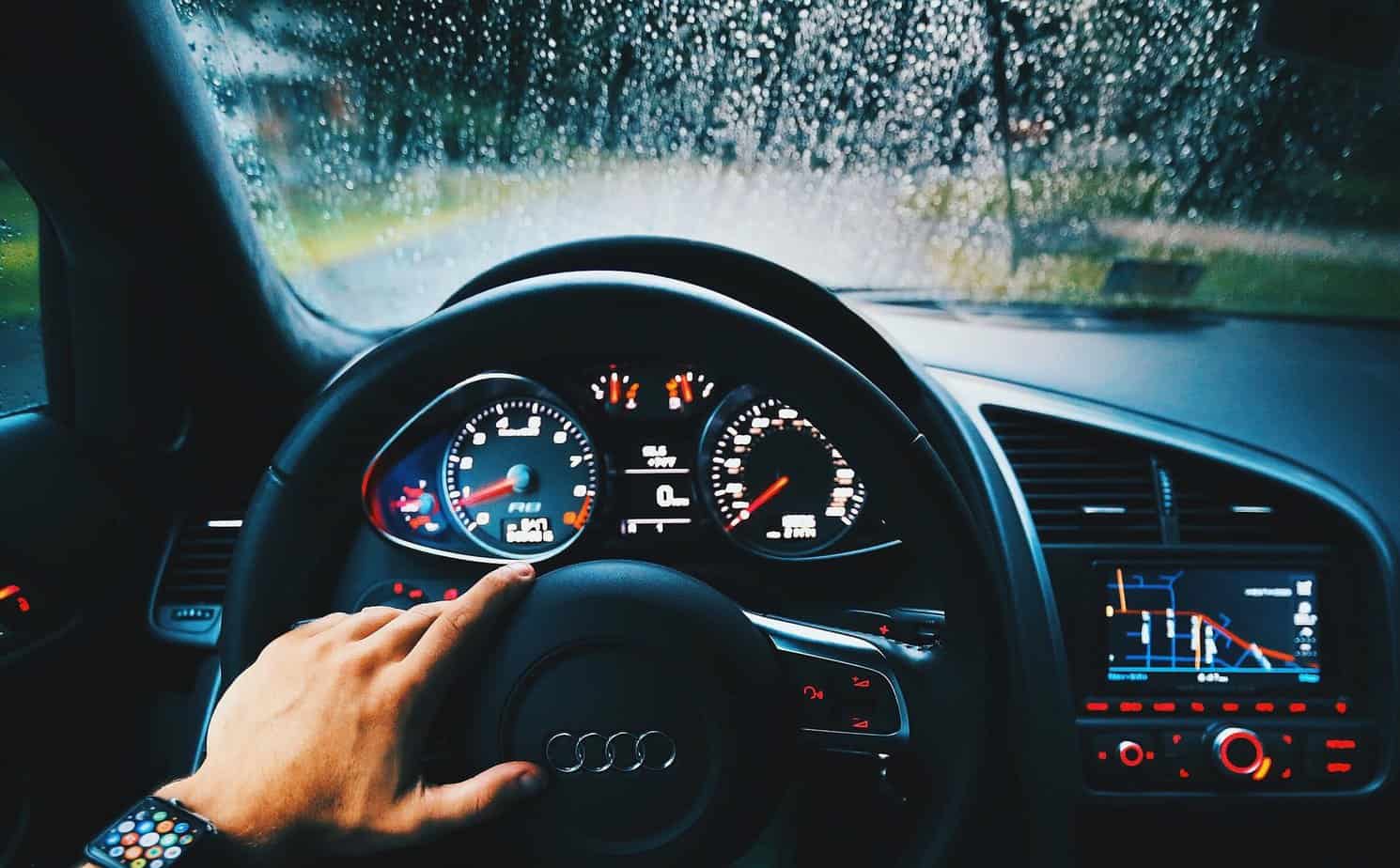 Rain, no matter how subtle or strong, can give rise to concerns about your car’s performance.

As such, it is possible that your engine sounds louder to you after the rain because you are attuned to every sound it is making.

So, as you detect unusual sounds and consider the volume of your engine, your worries about the damages your car incurred during the rain may alter your perception.

Normally, people have their AC and sound system turned on while driving. When the weather is good, perhaps the windows will be rolled down instead.

Even at a moderate volume, the sounds generated by these machines and activities can prevent you from detecting unusual noises coming from your engine.

During and after a bout of rain, however, your windows are rolled up, and you likely keep the music or AC down to monitor your car’s performance.

With that, while there may be nothing wrong with the noises your engine makes, its steady thrum may seem louder because there are no other sounds from the car competing with it.

6. Your Car Has No Undertray

Some older car models may have a partial undertray or no undertray at all. Without an undertray, there is nothing to muffle the natural sounds that your engine makes.

Additionally, your car’s underside will not protect you from dirt and water. As such, the elements can affect your car and make the engine produce loud noises.

To avoid this, get your car outfitted with an undertray. After that, you should see a big difference in the way your engine sounds.

7. Your Exhaust Is Rattling

If your engine is in good shape, it might not be the one making loud noises after it rains. That said, there is a chance that your exhaust is the one with the problem.

Since the rain causes the temperature to drop, some parts of the exhaust and the nearby components also become cooler. However, other parts of the same components remain hot.

Consequently, the exhaust pipe can contract, bend, and hit the chassis.

Additionally, it is possible that the exhaust pipe is already damaged, and the water hitting it affects its harmonics.

A loose, wet, or worn fan belt can make your engine sound so loud after the rain. If your engine’s volume becomes worrisome, checking the fan belt should be your priority.

If your fan belt is okay, you should see whether getting an undertray or fixing your exhaust pipe will reduce the noise.

Also, it is possible your engine simply sounds loud to you because your AC or sound system is not on, and you are paying too much attention to your engine.

Read More:  Why Do Deer Run Into Cars? (9 Reasons Why)