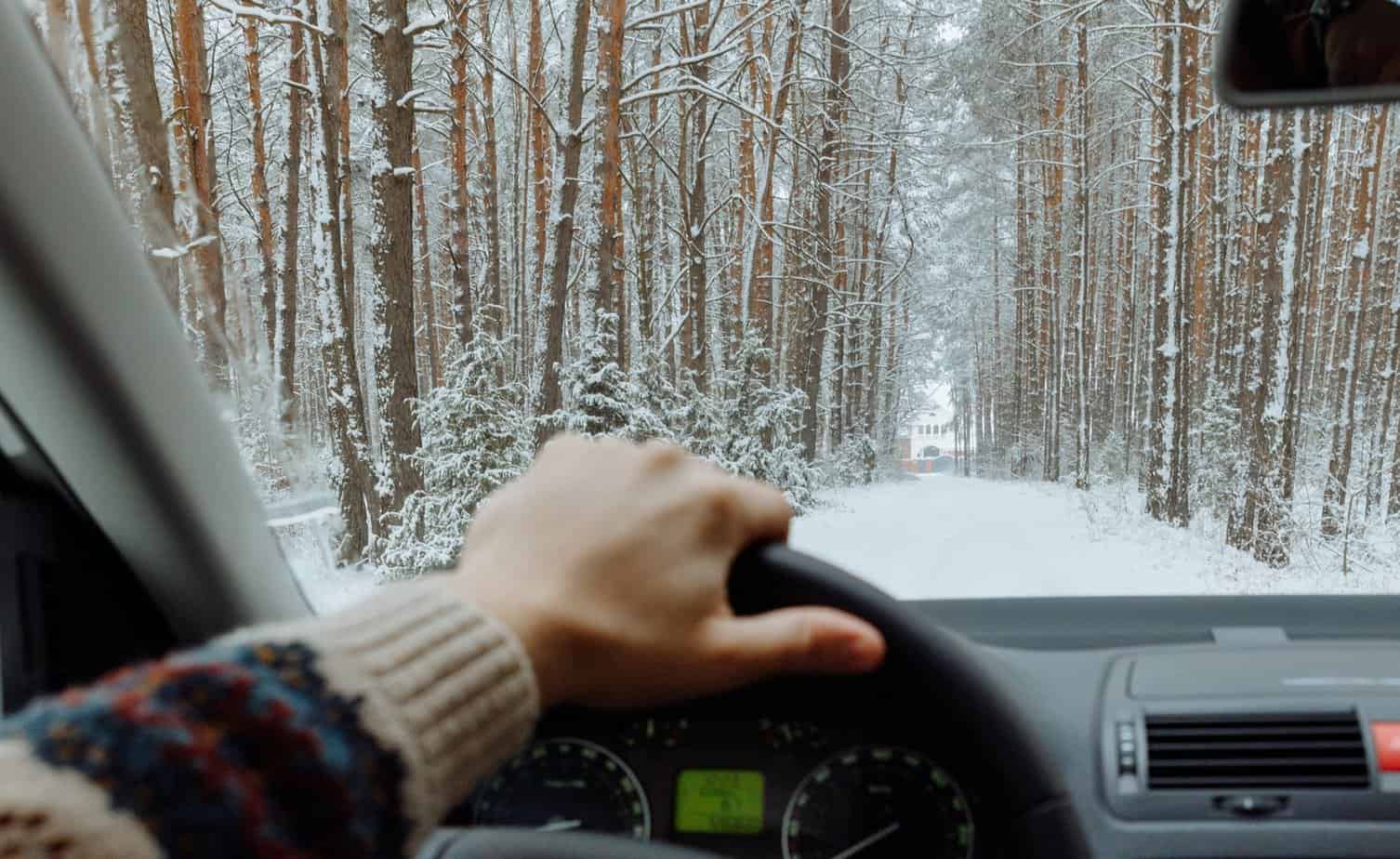 Most people think that car defrosting is only useful when it’s winter, however, it’s a useful part of a car’s ventilation system when it fogs windows up due to high humidity.

A non-functioning defroster can prevent condensation or frost from melting away, which can be dangerous. The good news is that there are some places you can look to identify what’s going on with the defroster!

Why Is My Car Defrost Not Working?

Your car’s defroster may not be working mainly due to electrical issues. This can be brought about by things like a blown fuse, damaged components, or a failing battery. It’s also possible for vents to get clogged with debris, which can prevent airflow from flowing through and defrosting your car windows.

Keep reading to learn more about why this could happen to your car!

1. The Car’s Main Computer May Be Causing Problems

The engine control module may have a problem, which is one of the things that could cause the defroster to stop working correctly.

The ECM, sometimes referred to as the Engine Control Unit (ECU), regulates the engine’s activities and is one of the most important components of a modern automobile.

In other words, it controls all the electronic parts of your car, such as the ventilation system, and serves as its brain.

However, a malfunctioning ventilation system could result from an ECM problem, which would then prevent the car defrost from functioning.

Occasionally, the battery may be the root of your vent selector’s problem.

The battery often powers the ignition of your automobile in addition to amenities like ventilation and GPS.

That said, the battery starts to lose power due to wear and tear, and if it is weak, your car’s air conditioner may only work partially or not at all.

One of the most common reasons for the car defroster not working is that the controls are jammed.

If you have a new car, this could mean that the front or rear defrost selector buttons have become stuck, or the cables connecting the buttons to the ventilation system have come loose.

On the other hand, while a button on older cars controls the primary defroster, the secondary defrosters are part of the vent selector knob, which can get clogged over time.

As a result, these may prevent your car’s defrosters from working.

A malfunctioning mode actuator may be to blame for the automobile defroster not working.

Generally, the direction of the airflow in your car is controlled by this component of your car’s ventilation system.

In other words, only the vents you specifically select should blow air, and this includes the defroster vents.

If this isn’t what’s happening, the mode actuator probably needs to be examined for possible repair or replacement.

You can have a blown fuse for your air conditioning system.

Some cars typically have two fuse boxes, one behind the steering wheel for the ventilation system’s fuse and one near the engine for the fuses for the engine and battery.

However, a blown fuse may result in the air conditioning system’s partial or complete failure. Therefore, the failure of the car defroster may be caused by a blown fuse. 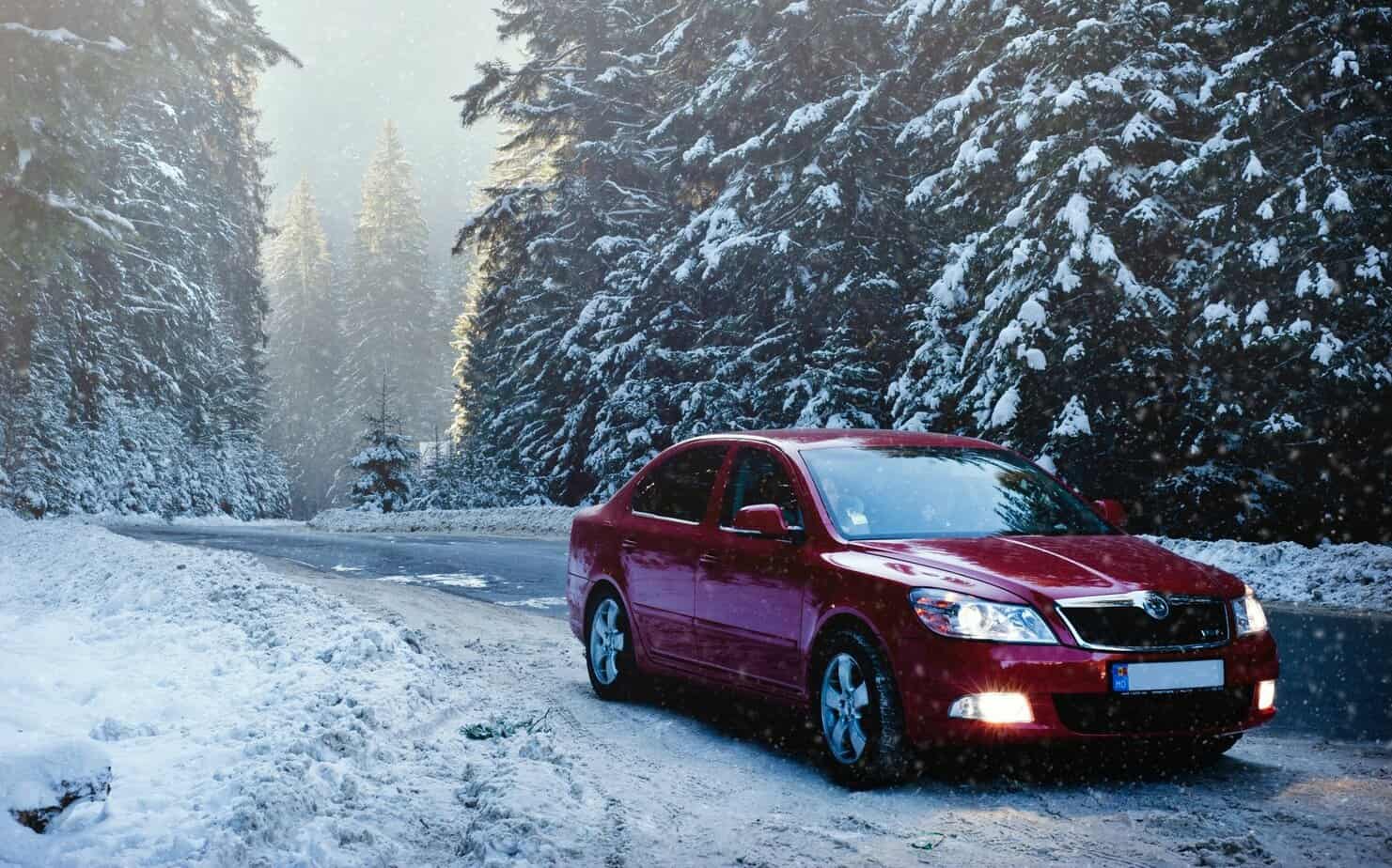 It’s also likely that the defrosters aren’t working because of dust build-up.

Over time, dust and other debris can find their way into the vents, and the build-up may get to the point of obstructing the air from blowing out of these vents.

As a result, these can make it appear that the car’s defrosters aren’t working.

The blend door actuator is another component to check when you run into issues with the defrosters.

Generally, the blend door actuator controls the climate control system in your automobile.

Also, the blend door actuator, which controls the defrosters and other vents, receives signals when you turn the dial to adjust the airflow or temperature.

However, a jammed blend door can prevent enough airflow from reaching the vents, giving the impression that the vent selector isn’t operating.

8. Damaged Wiring In The Ventilation System

The AC system’s wiring itself could be the source of the issue.

That said, the defrosting system is regulated by a network of wires running throughout your car’s AC system to deliver signals to get parts to perform per your chosen AC settings.

However, regular use or heat might cause one of the wires to fray or break, which can lead to electrical problems with the AC system.

Consequently, this could be the cause of your car’s malfunctioning defrosters.

9. Problems With The Blower Motor

A damaged blower motor can be the cause of your car’s defrosters not working.

Generally, the blower motor interacts with other components of your car’s ventilation system to force air through the vents.

However, the blower may become clogged, which could prevent air from entering the vents and impact how well the vent selector works.

If this is the case, an expert will need to replace the fan if it starts to malfunction due to heat exposure or general wear and tear.

Collectively, these factors could be a factor in the automobile vent selector not working.

The relay for the AC compressor could be the source of yet another electrical problem with the AC system.

However, since the relay is an electric part of the car, it may stop working after prolonged use, causing the air conditioner to work inconsistently or not blow hot air through the vents.

A refrigerant leak may be the reason why your car’s defrosters aren’t working.

The AC system employs refrigerant fluid, also known as Freon, to cool hot air that will be circulated within your car.

Further, a network of hoses and tubes transports the refrigerant throughout the AC system in your car.

However, if a leak develops because of a damaged or incorrectly connected hose, the system may not have enough pressure.

That said, this may result in condensation within the system itself and may affect the defrosters as well as other AC system controls.

There are different reasons why the defroster in your car might not be working, but the majority include blocked vents, improperly connected cables, or even electrical issues.

While some of the problems can be swiftly resolved, others may necessitate costly replacements or repairs.

Therefore, it’s critical to contact a trusted mechanic or auto specialist to accurately detect the car’s issues and prevent them in the future.