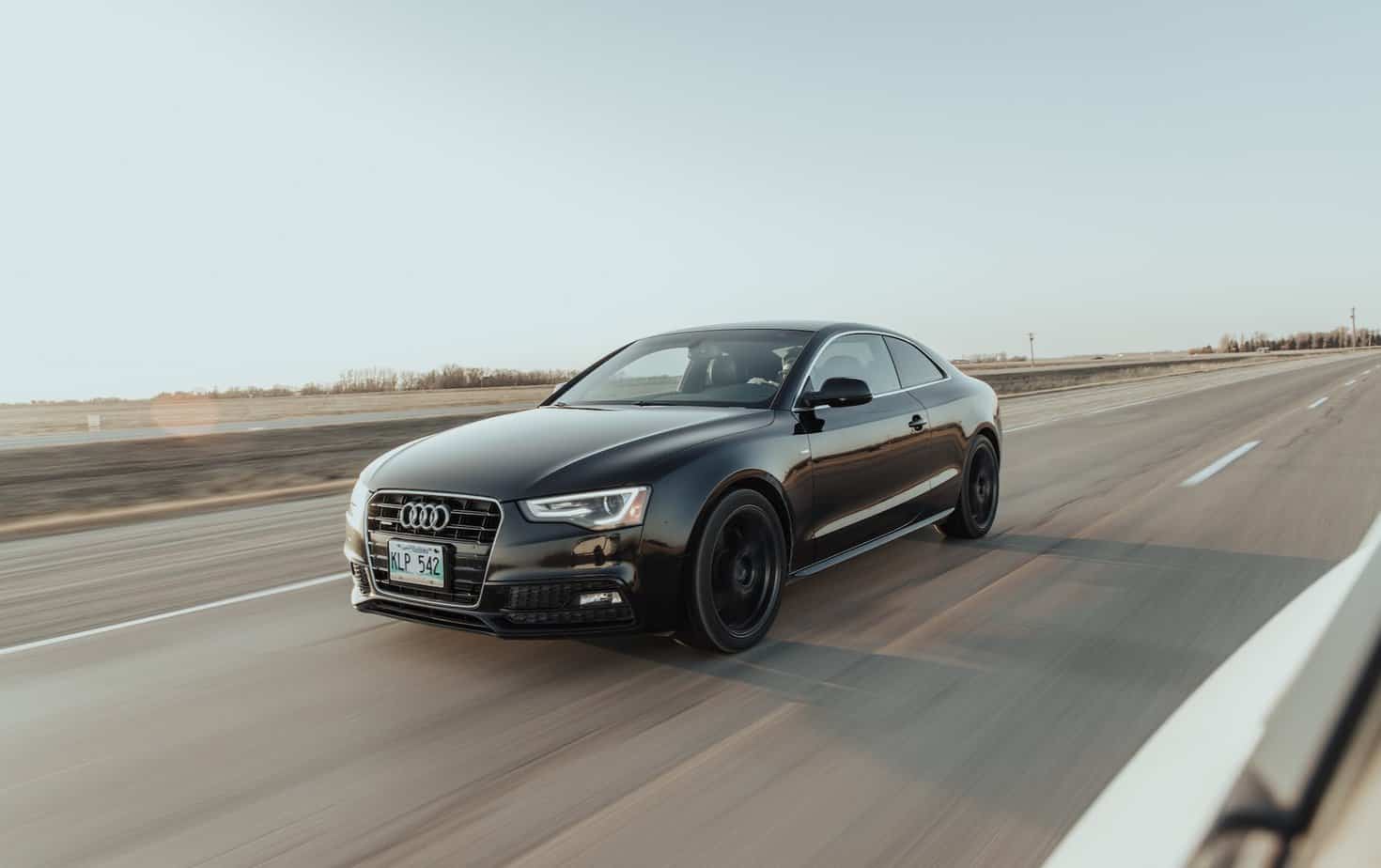 Unless you have a sports car or a car with a high-powered engine, your car is unlikely to make a lot of noise when you use it. As such, it can be cause for concern when your car suddenly makes loud noises.

If you noticed that your car sounds like a motorcycle, you may be wondering what caused it. I did some digging, and here is what I learned!

A car can sound like a motorcycle because there is an issue with the engine exhaust, which is normally a leak. Additionally, the muffler likely has a hole in it. Alternatively, motorcycle-like sounds can occur due to other failing car parts, such as the fan belt and the spark plug.

Do you want to find out more reasons why your car sounds like a motorcycle? I compiled a list of possible reasons below, so keep reading!

Normally, an engine exhaust leak is a common reason why your car sounds like a motorcycle when you use it.

Usually, these noises will be very loud rumbles or sputters that come from your exhaust, similar to sounds a large motorcycle would make.

Typically, you can put your hear near the bottom of your car (not directly under) to listen for an engine exhaust leak, and the check engine light on your dashboard may signal a leak.

If you have an engine exhaust leak, it is important to have a professional fix it immediately since they are dangerous.

This is because engine exhaust fumes contain carbon monoxide that is harmful to inhale.

2. Back of Car Exhaust Leak

Usually, the car’s exhaust can have leaks in various areas, which can cause slightly different problems and noises.

For instance, a leak in the back of the car exhaust can still make loud noises like a motorcycle, but different issues can occur.

When there is a leak in the rear part of the car exhaust, it is often caused by a bad seal in one part of the muffler or a loose connection.

If the issue is with your muffler, your muffler will likely just wear out, get rusty, and fall off, and you just need to replace it before or after the muffler comes off.

Loud motorcycle-like noises can come from having  leak in the middle of your car exhaust.

Typically, you will have a hole within your exhaust pipe if you have a leak in the middle of your car exhaust.

If the leak is at the catalytic converter or the center resonator, it could be from a bad seal.

When your car makes a puffing or popping noise from the car’s motor like a motorcycle, you probably have an exhaust manifold leak.

Your exhaust manifold is in charge of collecting the exhaust that your car creates.

When there is a small leak or hole in your exhaust manifold, the exhaust can escape, causing loud noises and increasing emissions.

Your car has a catalytic converter, which is part of the exhaust system, that turns the harmful gasses your car makes into safer compounds that then get released into the air.

When the catalytic converter is failing, it will reduce your car’s performance, which will lead to a noisy car. 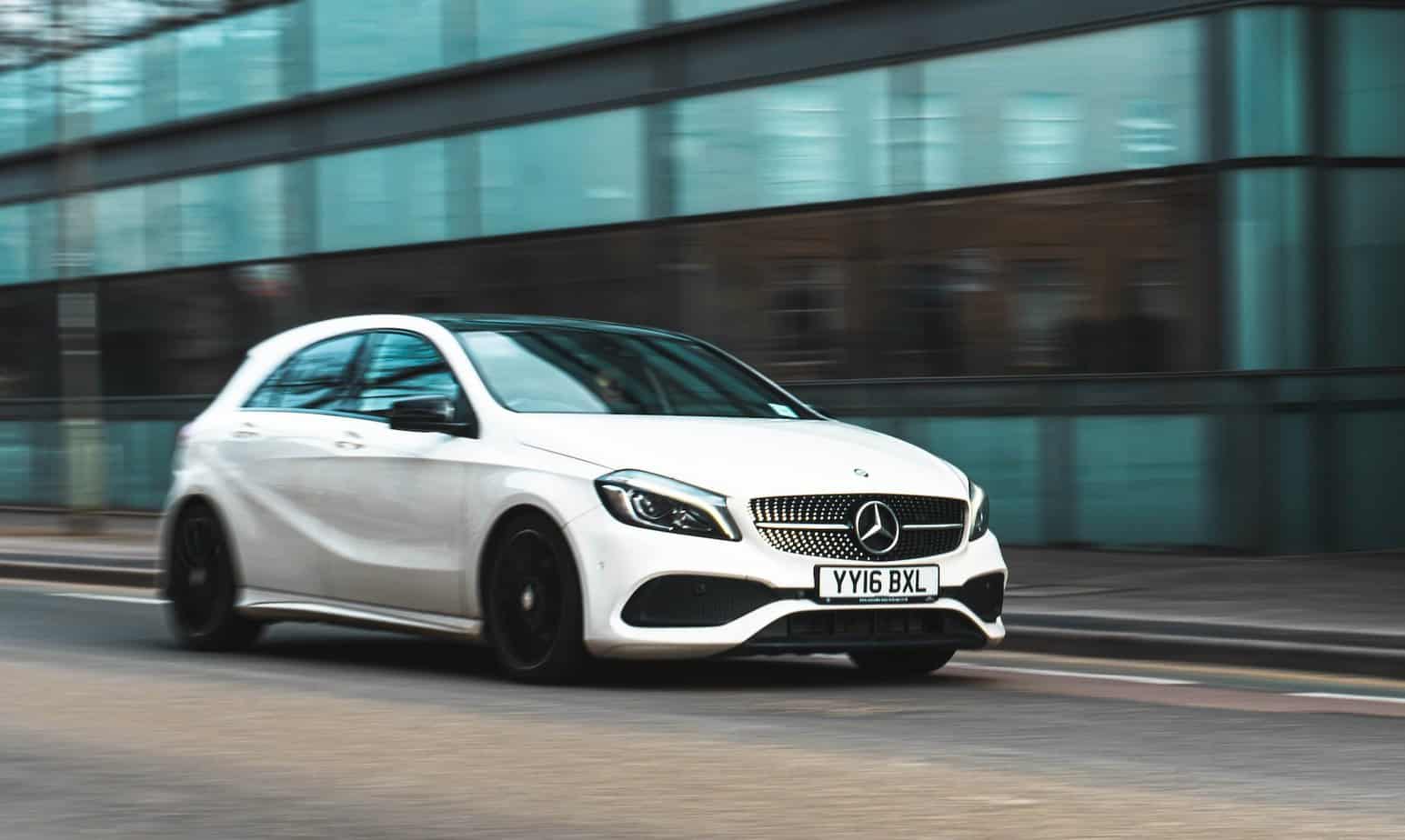 A common reason why your car will sound like a motorcycle is that you have a faulty spark plug.

Normally, cars sound louder because of bad spark plugs because they make the engine misfire.

As you can guess from the name, a spark plug is in charge of creating a spark to ignite the fuel and air in the combustion chamber to start your car’s engine.

When the spark plug is bad, the spark plug will send little to no spark to the combustion chamber, which makes your engine misfire and creates loud sounds.

This is because the fuel will not be fully ignited, causing the engine to make sputtering noises or misfiring because only parts of the fuel will get ignited and then die out.

If you got a used car that makes a noise when you accelerate or you recently replaced your car’s muffler, chances are your problem is caused by a badly fitted resonator.

Your resonator shape andl length is designed to silence any noise that exits the exhaust once the resonator is fitted onto the car’s muffler.

Generally, the exhaust system will not efficiently silence the noises if the resonator has a poor design or was a straight pipe.

Usually, you can find a higher-quality muffler or find the original design for the resonator to replace the faulty one.

When your car sounds like a high-pitched motorcycle when you accelerate, your fan belt has likely worn out.

Fan belts constantly move around each time you use your car, so the tension and strength in the fan belt can weaken over time.

In some cases, you can have the fan belt tighten, but extremely loose, damaged, or worn-out fan belts need to be replaced.

If you notice that there are loud noises whenever you hit the brakes, you probably have worn out brake pads.

Usually, this occurs because the metal backing of your brake pads is grinding against the brake disc rotors.

Your brakes will likely not work as well as they should, and the grinding of two metals will create loud sounds.

To know more, you can also read our posts on why your engine sounds so loud after rain, why your car horn sounds weak, and why your car sounds like a helicopter.

Cars sound like a motorcycle due to various problems, which are often due to an issue in the exhaust system or muffler.

Additionally, other components of the car can fail and make loud noises, such as worn out brake pads, fan belts, spark plugs, etc.