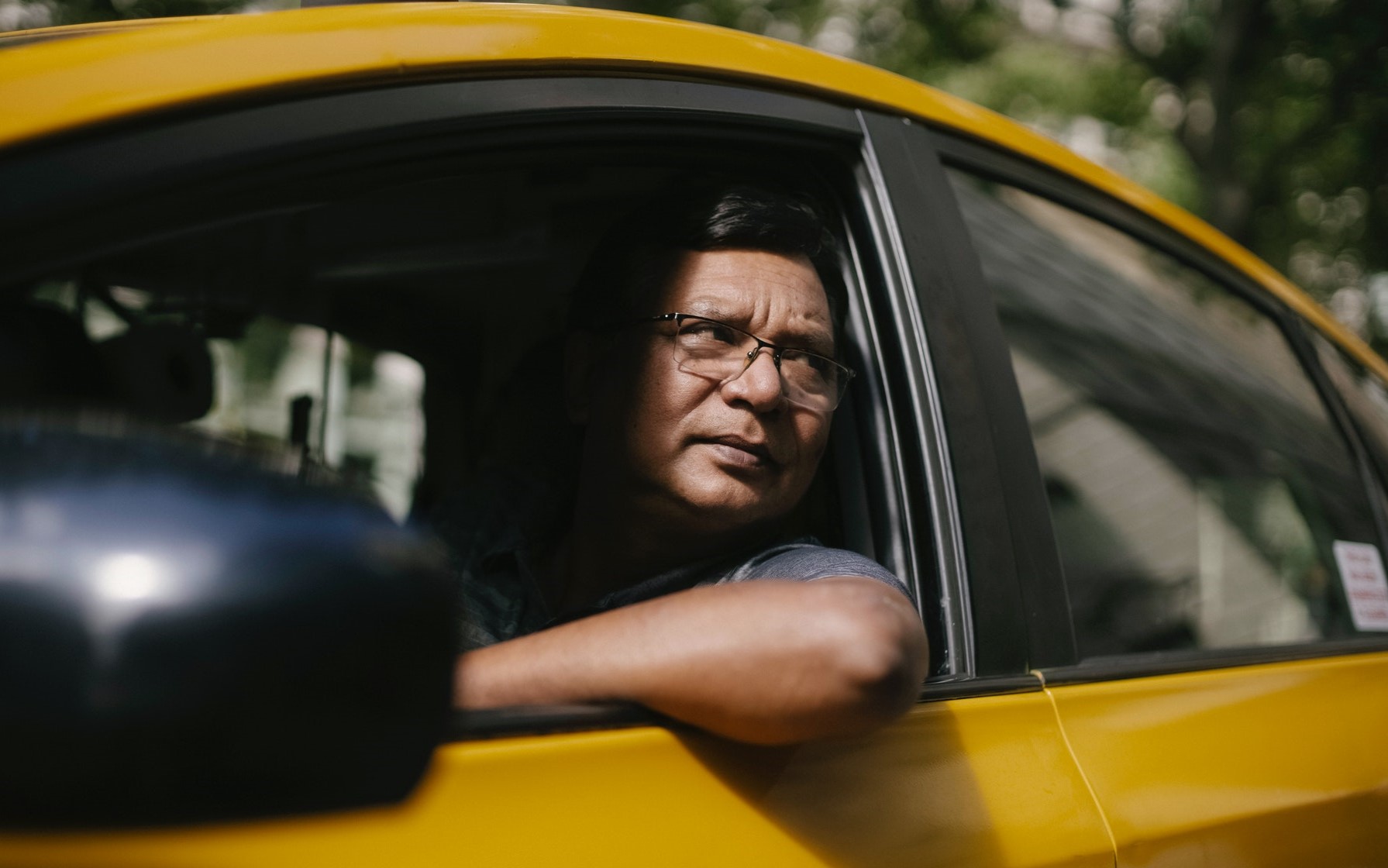 Most cars require various liquids to keep the engine running smoothly. Normally, people have to make sure their car has enough oil.

However, some people may wonder why their car noticeably smells like burnt oil. We did some digging, and here is what we discovered about the matter!

Oil is crucial to keep the moving parts in your car lubricated, which is why most cars have a recommended amount of oil that you should keep in the car.

If your oil levels are too low, there is a good chance that the lack of oil is causing the smell of burnt oil in your car.

That said, this is because your car will be trying to use whatever oil is left, thus burning the oil left in the engine.

Luckily, this can easily be fixed by making sure you top off your oil every 5,000-7,000 miles or according to your car’s manual.

An overheating engine is another common cause of cars smelling like burnt oil.

Generally, an overheating engine can be caused by various factors, but a common reason an engine overheats is that there is not enough oil in the engine.

With that, this can be very dangerous since your engine can burn up if you ignore this problem, so you would need to add more oil to the engine as soon as you can.

In most cases burning oil smells will be caused by oil, but other fluids in your car can make your car smell like oil, such as transmission fluid.

Read More:  Why Is My Car Interest Rate So High? (9 Reasons Why)

That said, transmission fluid is required for your car to lubricate moving parts while providing friction and hydraulic pressure to keep the internal parts working.

If there is not enough transmission fluid, the gears in the car will struggle to move, eventually causing a burning smell similar to burning oil.

Normally, transmission fluid does not easily run out, meaning there could be a leak in your transmission system.

When the transmission fluid leaks, your gears will eventually have a harder time moving, thus creating the smell of burning oil.

One of the main causes for the smell of burning oil is an oil leak, and one of the most common places for an oil leak to occur is the oil pan gasket.

With that, an oil pan gasket seals the engine block and oil pan to keep oil from spilling out of the car.

However, an oil pan gasket can get worn out or damaged over time, causing the oil to leak from the oil pan. 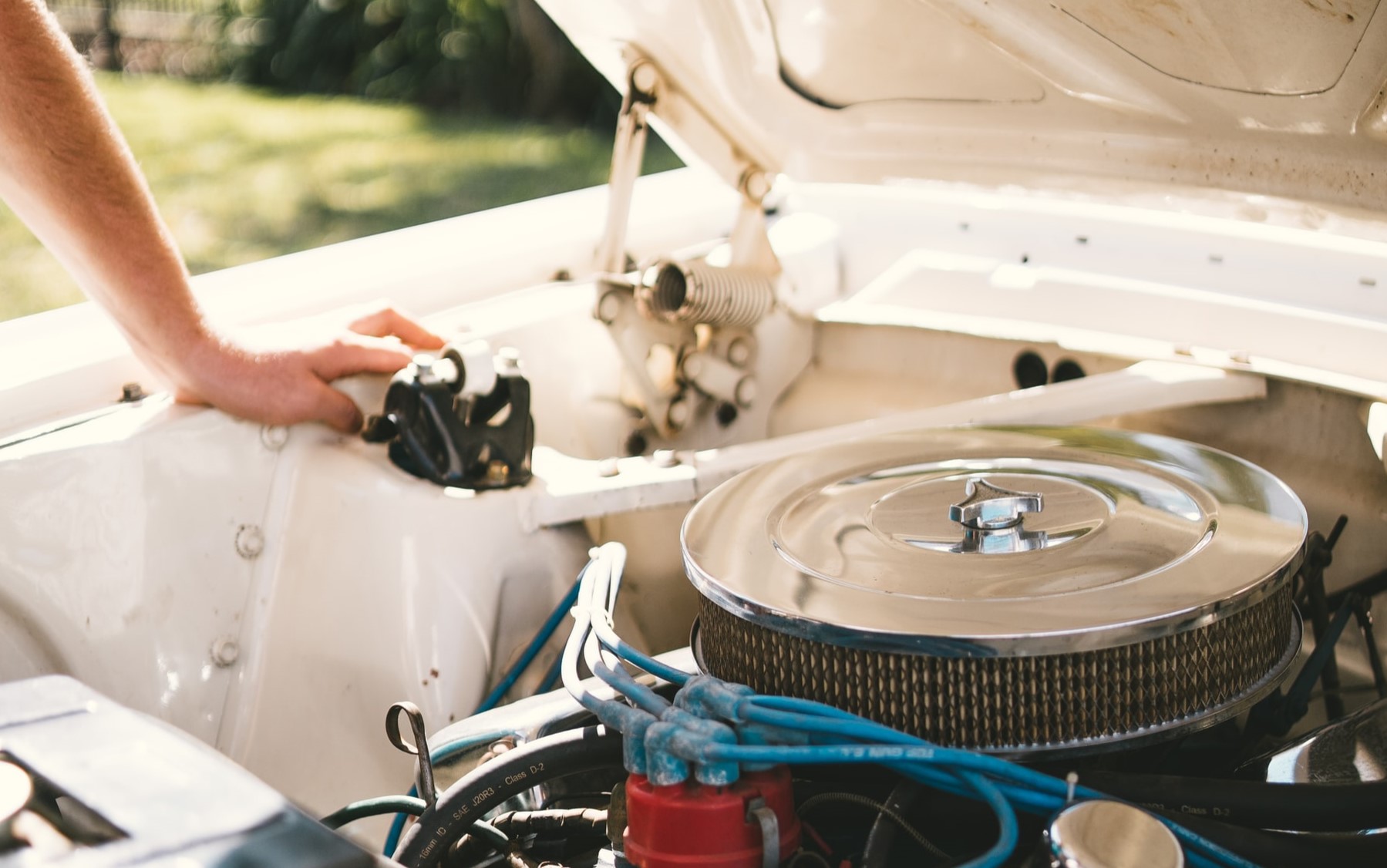 A crankshaft is a part of the internal engine that slightly protrudes from each side of the engine, and each end of the crankshaft has a seal to prevent oil leakage.

That said, seals are not foolproof since the seals can eventually get broken or worn out, which leads to an oil leak that makes your car smell like burnt oil.

As such, you would have to assess both crankshaft seals to see if there is a crack or gap for oil to leak through.

Normally, your engine has various covers like the valve cover gasket to seal the components and fluids within the engine.

Further, a valve cover gasket loses its sealing capabilities over time, which is why you would need to replace it to prevent oil from leaking.

Generally, your oil drain plug and oil filter get reinstalled or replaced each time you have the oil in your car changed.

Since the oil filter and oil drain plug have to be moved fairly frequently, these are common reasons oil would leak and make your car smell like burning oil.

Therefore, you just have to make sure the oil filter and drain plug are not damaged and properly installed.

While some engines still utilize a timing belt, some modern engines will use a timing chain that gets lubricated with oil.

If the timing cover has gotten old or worn out, the oil will leak from the oil cover and leak throughout the engine.

If you suspect you have an internal leak, it is probably from your cylinder head gasket.

Generally, cylinder head gaskets can cause coolant and oil to intermix or be consumed faster, but an old gasket can make the oil leak and smell like burning oil.

That said, if there is an oil leak, it is possible you notice a burnt oil smell in your car.

While there are various reasons why your car smells like burning oil, you probably lack oil in your engine, causing your engine to use leftover oil and create a smell of burnt oil.

Lastly, various leaks, like an oil leak or transmission fluid leak, can make your car smell like burning oil.