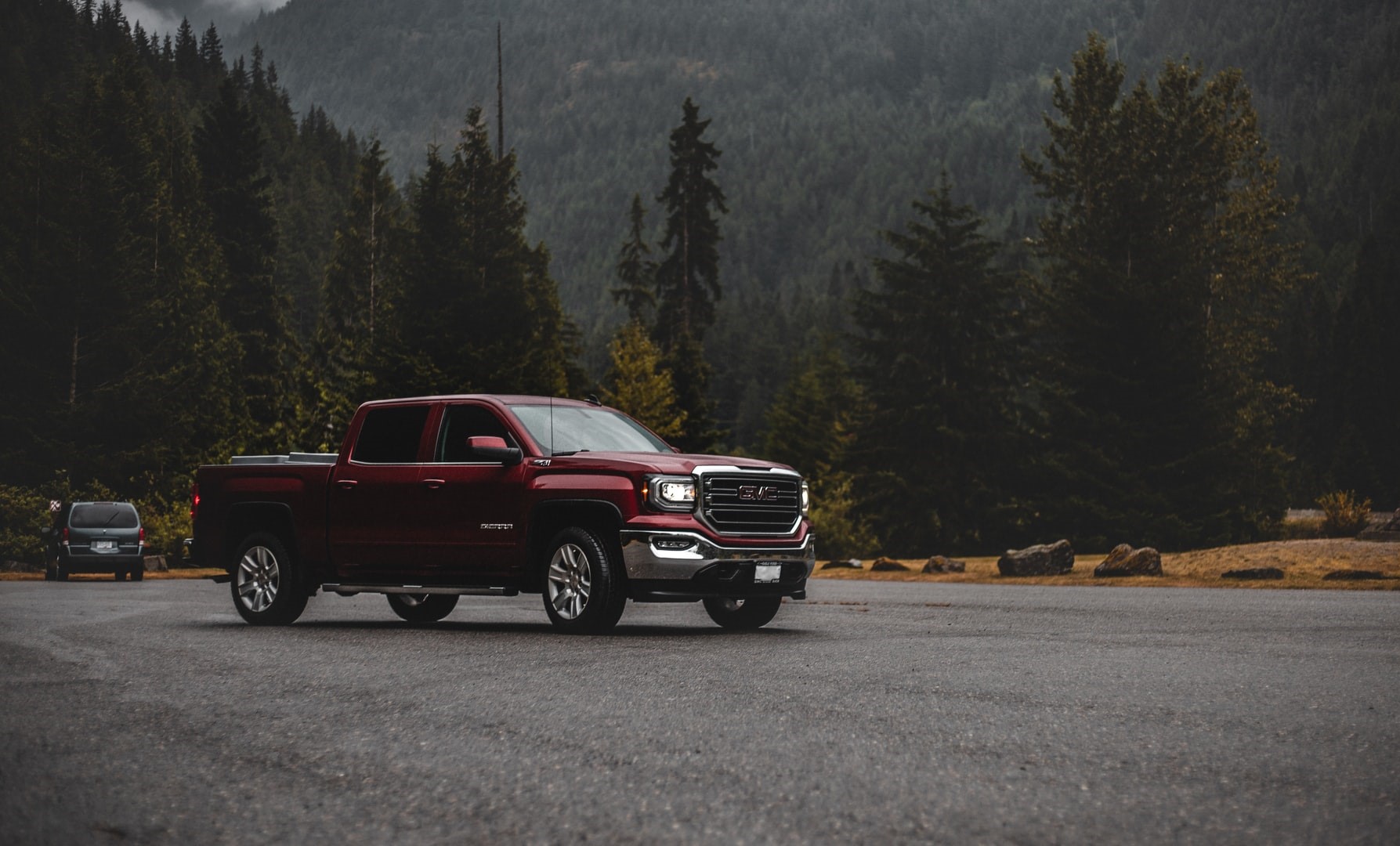 If you want to buy a truck, you have likely been looking for ways to save money, such as buying a used truck. However, used trucks are not always as affordable as you think.

If you saw the prices, you may be wondering why used trucks are so expensive. We looked up the facts, and here is what we learned!

Why Are Used Trucks So Expensive?

1. Used Trucks Are In High Demand

Trucks are a very popular choice of vehicle in various countries, making even used trucks in high demand.

For instance, pick-up trucks were five out of ten of the best-selling cars in the United States in 2020.

Since trucks are so popular, the demand for trucks will rise, but the demand can only keep up so much, especially if you are looking for a used truck.

Therefore, a low supply of used trucks will allow sellers to charge more since many people will be willing to pay for them.

Generally, the price of a used truck will depend highly on the person selling the truck.

So, while there may be a “price range” for a secondhand truck, sellers can decide how much they wish to sell their used truck.

As such, you may be left to deal with sellers charging more than normal for a used truck.

For instance, many trucks in the United States are equipped with navigation systems, Bluetooth technology, leather systems, etc.

As such, the value of these used trucks will go up the more features they have, making a used truck expensive.

4. It Takes Longer To Build

How long it takes to build a vehicle will factor into the value of the car, even if the car is already used.

For instance, the average car can take 18 hours to be built in a factory, depending on the type of car and brand.

However, most trucks will need at least a minimum of 20 hours to be built in a factory, even if the assembly line is quick.

As such, there will be more labor and energy required to build a truck, especially since a truck is bigger than a standard car.

Therefore, the initial price of a truck will already be expensive, making a used truck still pricy.

Generally, anything considered reliable and long-lasting will cost a lot of money since it will be seen as an investment.

Usually, trucks are seen as very reliable cars since trucks often last longer than a standard car given that the truck was properly maintained.

As such, the value of a truck will be higher since the truck is more likely to last, which adds to the cost of a used truck. 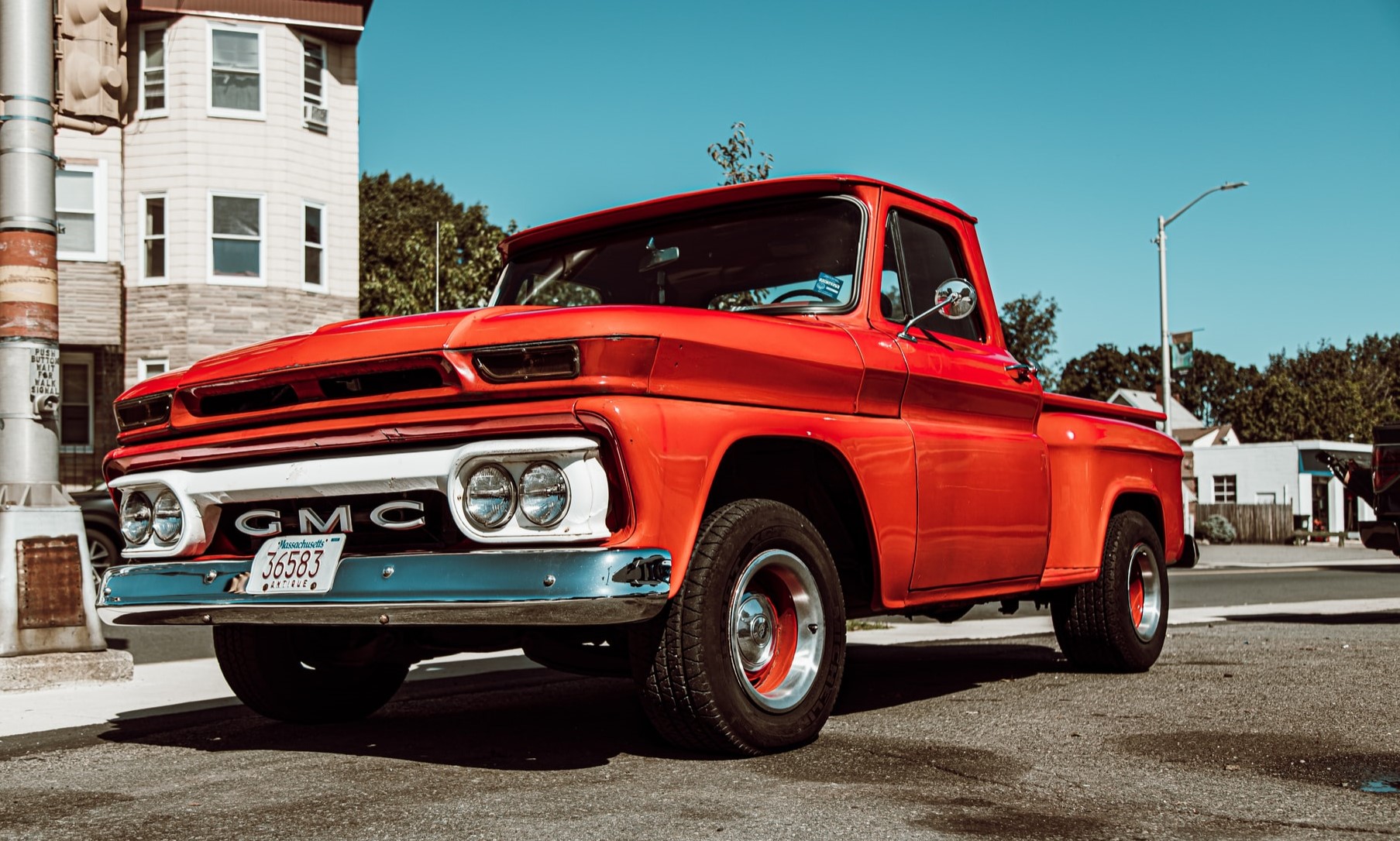 Most cars instantly lose value the second you drive the car out of the dealership, but trucks are not exactly the same.

While trucks will lose some value once you drive them, trucks usually depreciate less in value than other kinds of cars.

However, how much the truck will depreciate in value will highly depend on the kind of truck it is.

Generally, a heavier-duty truck will not depreciate in value as much since a heavy-duty truck is expected to last much longer than a lighter truck.

Therefore, a heavy-duty used truck will likely still cost you a lot of money since the value of the truck is still somewhat high.

Another reason why used trucks cost so much is that the body parts used to make a truck are expensive.

Normally, you can expect the body parts of a truck to be more expensive than coupe or sedan body parts.

Typically, truck body parts cost more since the body parts are meant to be heavy-duty and sturdy.

However, most used trucks that were built after 2014 will likely have some safety features, meaning they will still cost you more money.

A truck will have a lot more power than other SUVs and sedans on the road, which makes a truck costly.

Trucks are capable of hauling other cars and heavy loads, meaning a truck uses more power, adding to the cost of a used truck.

While most trucks focus on being sturdy and reliable, many trucks have excellent interiors to enhance the passenger’s experience.

As such, any used truck with upgraded interiors, such as leather seats, will cost you a lot of cash.

Sometimes, the original owners of the truck may see that the truck has a lot more value than it truly does.

As such, this causes an emotional attachment that makes the original owner charge more when they sell their truck.

To know more, you can also read our posts on why Range Rover oil changes are so expensive, why your car sounds like a helicopter, and why your car smells like vinegar.

Generally, used trucks are expensive because trucks do not depreciate in value as much as other cars.

Additionally, trucks are considered long-lasting and heavy-duty cars made of expensive body parts, adding to the price of a used truck.