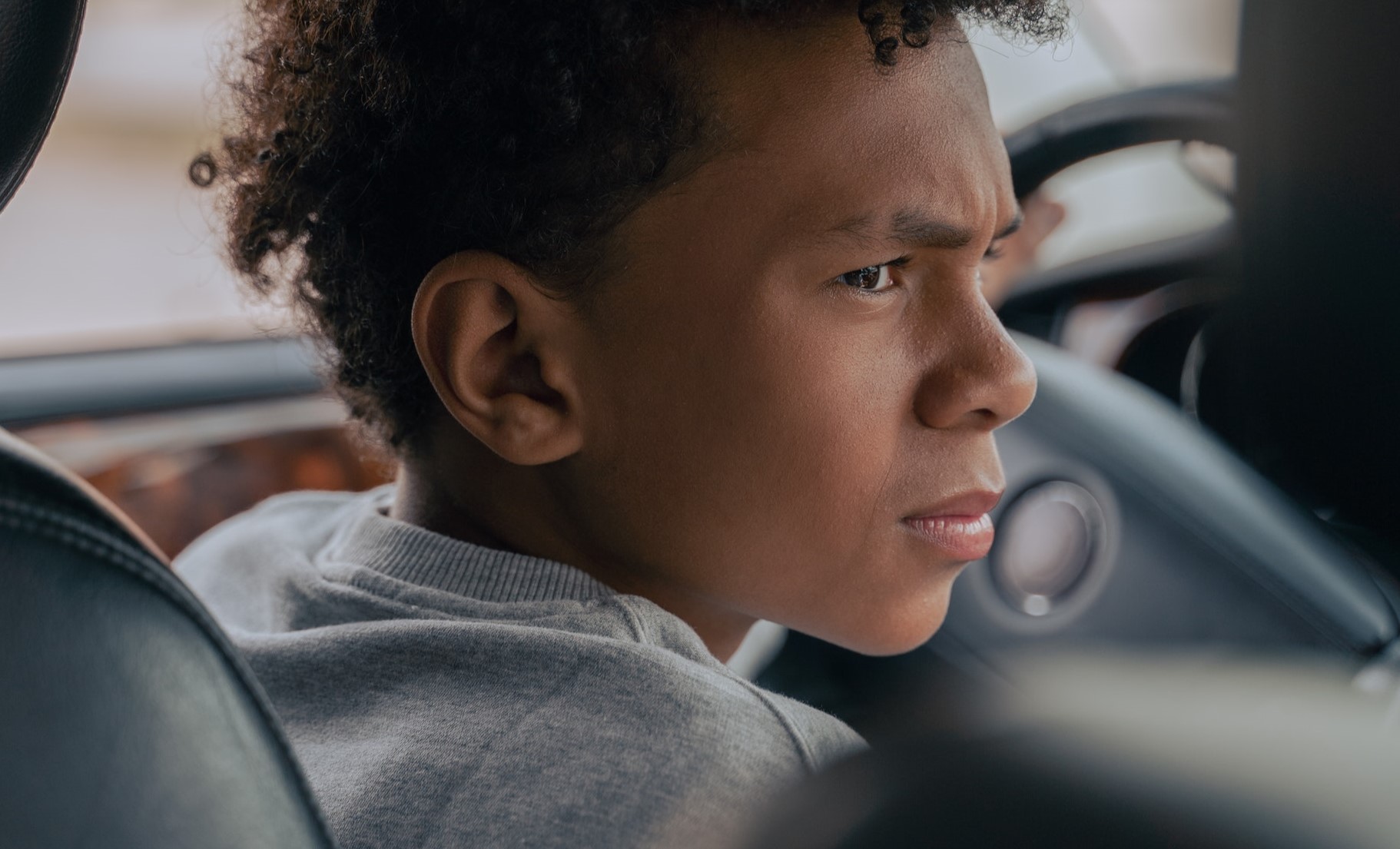 An overwhelming fishy stench is the last thing you want to smell in your car. However, this could result from several factors you might have difficulty identifying.

So, for a smooth drive, you must eliminate your car’s fishy smell. But how? Let’s find out more about why cars smell like fish!

The odor of dead fish, as well as the mental imagery it inspires, are not pleasant. But, unfortunately, the foul smell could be coming from a dead animal lodged in your blower motor.

With that, the creature may have entered your car for warmth and shelter at night, only to be burned down when the engine is turned on.

Of course, it’s a terrible clean-up task. Still, the only solution is to eliminate the odor before it becomes unbearably offensive by becoming absorbed in the automobile upholstery.

2. There Is Mold Build-Up

Sometimes fish odors in the car may be more pungent near air vents than electrical connections.

In this situation, the issue could be that a layer of mold has grown within the warm, dark, moist vent system, so inspect your ducts to see where the mold is forming.

Of course, if mold is present, you can do a thorough cleaning to remove the foul odor and deadly chemicals from your car.

Also, to prevent future mold growth in your ventilation system, consider installing a dehumidifier to reduce moisture levels and avoid this kind of smell over and over.

Electrical components such as the cable wiring in your car are designed to withstand overheating in the ideal situation.

But, the heat produced by the electricity can melt plastics if the insulation is broken or the wires suffer electrical surges from a malfunctioning breaker, resulting in a fishy odor. 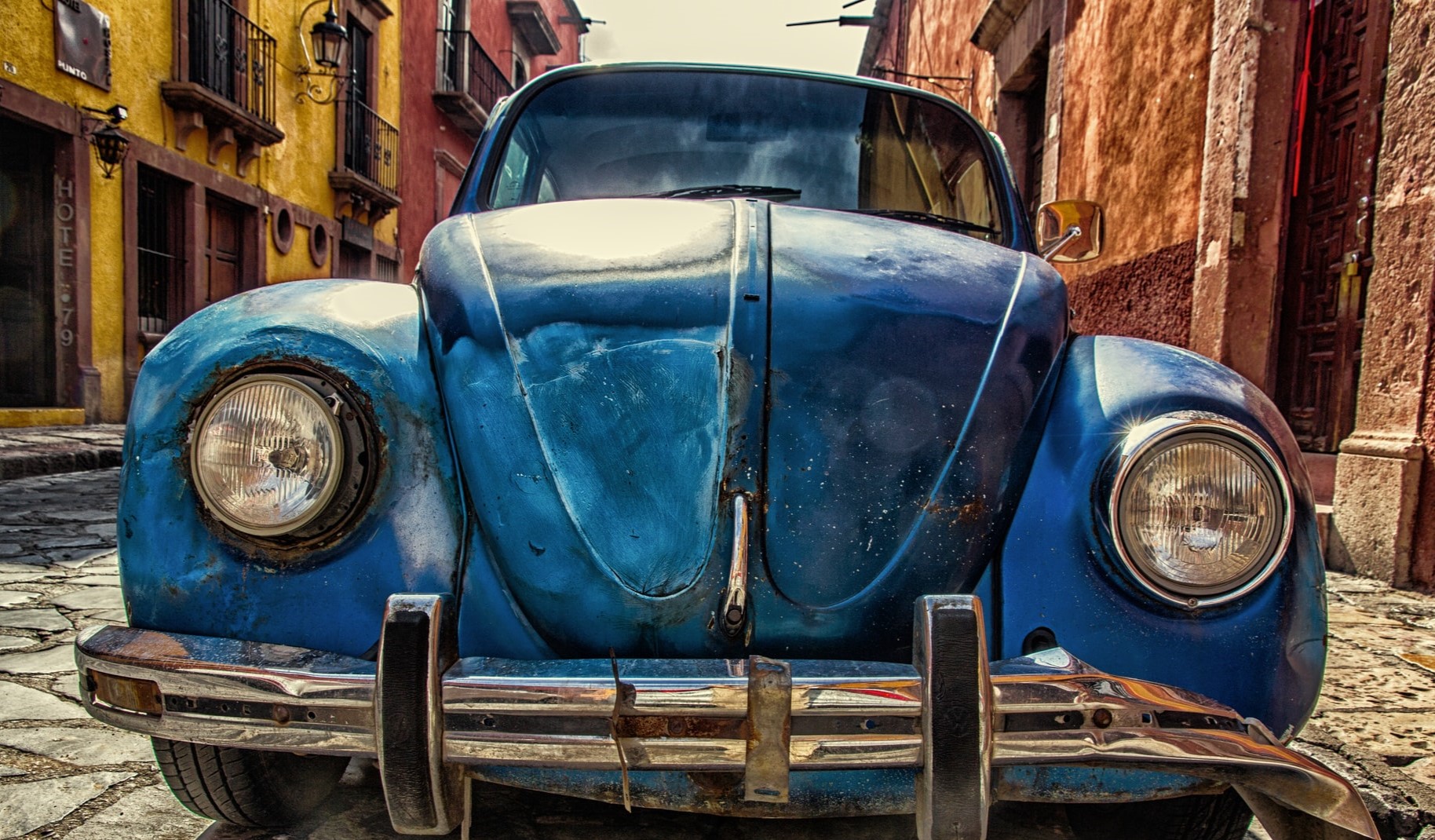 A primary cause of the odor from your car can be bacteria in the AC. That said, bacteria in your vehicle might cause fishy, rotten-egg, musty, or gassy smells.

Of course, these germs and microorganisms typically grow all over the evaporator on the backside of your dashboard.

So, when you switch on your car’s air conditioning, the growth emits a foul odor. Likewise, bacteria might build up in your vehicle if you don’t use it for a long time.

Further, frequently blowing your air conditioner and keeping it on maximum encourages the growth of fungi, germs, mildew, and microorganisms as the AC spills excess water.

When the heater is on, there’s a fishy odor, mainly because of the coolant leak. Likewise, antifreeze has a fishy smell and can flow into your car’s heating system.

Usually, it’ll leak through the heater core of your radiator, with the stink being blown out by the blower. However, it could have gotten out for a variety of reasons.

That said, this could be a result of anything from a faulty hose to a worn clamp.

Many car owners leave food in their vehicles on purpose or by mistake. Unfortunately, many individuals are unaware of how harmful it can be.

With that, the temperature inside the vehicle might quickly rise, resulting in the food easily spoiling and rotting.

As a result, after several days, the food left inside will begin to deteriorate and emit a fishy odor; it might attract a variety of animals, which can die inside and add foul odors.

The source may be someone who has recently gone fishing or bought seafood. First, of course, you will need to examine your carpets for stains that could be the source of the stench.

Typically, fresh fish and other seafood odors can be extremely overwhelming, especially if there’s dry leak residue on your carpet.

As you can imagine, a dry stain, if left uncleaned, can cause a powerful odor, especially if the cooling or heating system is open.

Your car smells like fish because of a possible dead animal in your air vent. When you open your blower, its fishy smell will greet your nose.

In addition, overheating electrical components can cause a fish-like smell in your car because of the heated plastic wires.