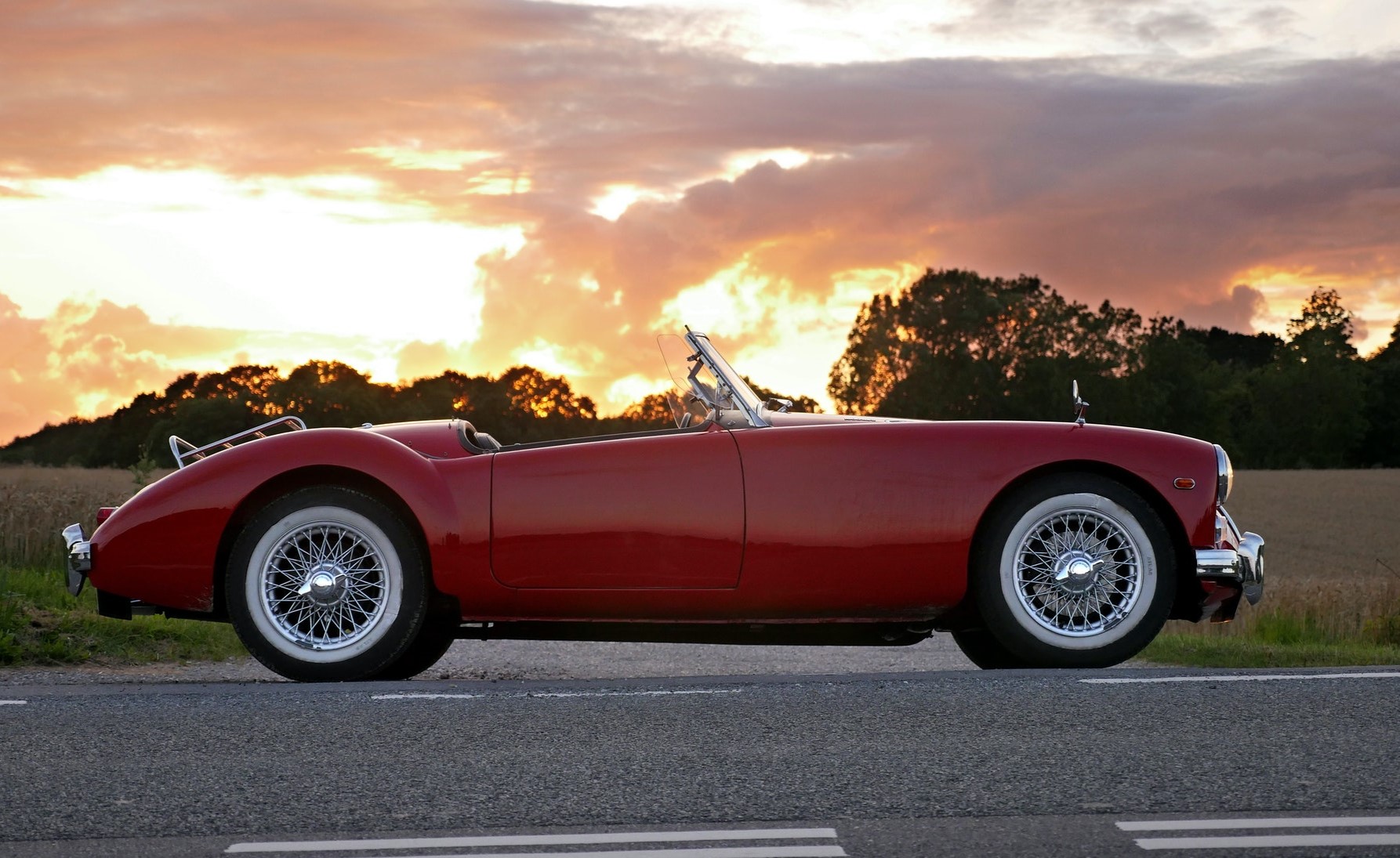 It’s not always a concern if your car appears to be sped up to a higher-than-normal speed when idling. If the problem occurs when the engine is cold, it could be just the engine design.

Some cars, particularly older carbureted cars, are engineered to run high until they warm up. But of course, you still want to know why your car is idling high. So, find out more!

Why Does My Car Idle High?

Your car idles high because of various engine parts malfunctions, such as vacuum leaks, which mainly cause the engine to fast idle. In addition, a faulty coolant system can also be a reason for idling high regardless of the proper fuel mixtures; if this malfunctions, it will increase your car’s idle speed.

So, do you want to learn more about why your car idles high? Here are nine reasons why. Continue reading!

Idle speed controllers are tiny electric actuators used by a car’s computer to raise or drop idle speed based on engine operating circumstances.

Further, an idle speed controller is positioned on the throttle connection on fuel-injected vehicles, and an IAC, or idle air control solenoid, is located adjacent to the throttle body.

As a result, they let air travel through the throttle plate. That said, whenever an idle speed controls motor malfunctions, whatever the engine’s working condition, it can result in a high idle.

Vacuum leaks can decrease or increase your car’s idle speed, depending on the situation. So, storage tanks and vacuum lines control vacuum pressure within the motor.

In this case, a vacuum leak in a fuel-injected motor can enable the engine’s idle RPM to rise. With that, if the leak is severe, it can double the idle speed.

In addition, the oxygen sensors on the engine detect additional oxygen reaching the intake manifold when a vacuum leakage is detected.

As a result, it requests the idle control valve to give more fuel to sustain the fuel curve, and the idle speed of the engine is increased.

The idling can worsen if the air cleaner pipe connecting the throttle body and the MAF, or mass air flow, is ripped or disconnected.

Of course, the oxygen sensor will detect this unmeasured air, which the MAF sensor is not providing to the car’s computer.

As a result, when the oxygen sensor detects a situation, the computer reacts by improving the fuel mixture, which raises the idle speed.

So, look for a torn or loose boot in the area of the air cleaner assembly seen between the MAF sensor.

An incredibly high idle speed can be brought on by a broken PCV valve, also called the positive crankcase ventilation valve.

Naturally, this is because the PCV valve directs crankcase gas through the intake manifold, wherein they interact with the air-fuel combination; this is comparable to a vacuum leak. 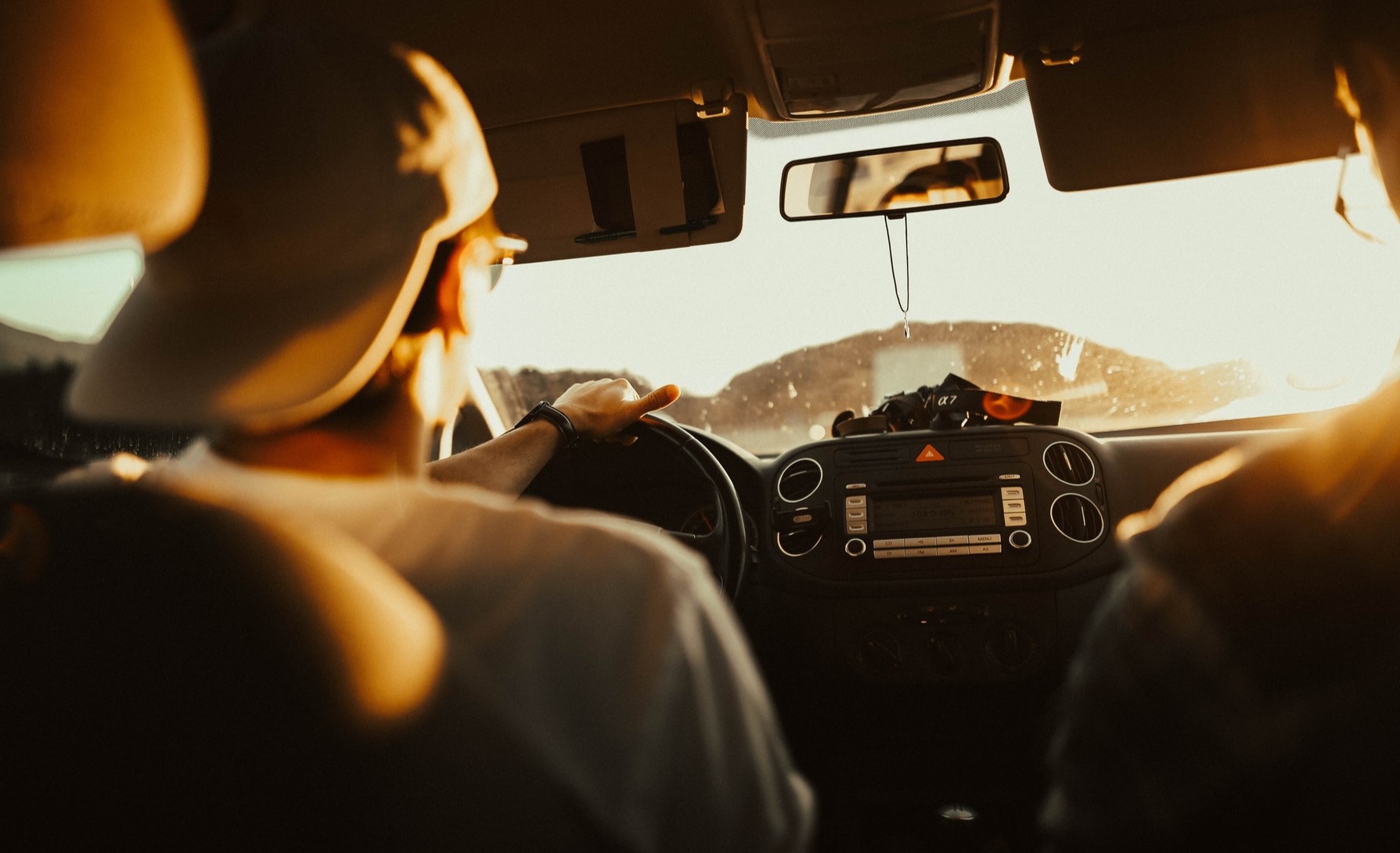 When your car engine’s coolant is cold or at room temperature, the ECT or engine coolant temperature sensor signals the computer.

Of course, the computer will add fuel to the mix to maintain the engine functioning efficiently at idle if the ECT sensor becomes locked at cold reading.

Read More:  Why Are 4Runners So Expensive? (9 Reasons Why)

So, even if the engine works at operating temperature, it will raise idle speed.

Most vehicles allow you to examine the ECT sensor using a digital multimeter to measure the sensor’s resistance at various temperatures.

A misaligned or stuck accelerator cable is the most frequent cause of throttle linkage issues.

That said, inspect the linkage and throttle cable. You may check it on some models by holding the cable and removing it from the housing.

In addition, the cable should have some movement; if there is no movement, the cable may be coiled and binding, preventing the throttle mechanism from closing and increasing idle.

As a result, you should make the appropriate repairs by following the cable’s path, because unfortunately, the cable needs to be replaced sometimes.

Carburetor-operated engines were used in car productions before 1995 to control the ratio of gas and air within the engine.

Additionally, before transferring the mixture to the cylinders, the carburetor draws in air and combines it with fuel.

Of course, this combination is essential for delivering top performance, maximizing fuel efficiency, and controlling how fast the car engines idle.

However, due to the mixture’s enhanced combustibility, when too much air is injected, it is seen to be too “lean” and may result in an extraordinarily high idle.

As a result, faulty power circuits or defective accelerator pumps are two more carburetor problems that could lead to excessive idle speeds.

There might be a problem with your engine’s cooling system or high idle controller if your engine appears to be overheating in response to increased idle speeds.

Read More:  Windshield Wipers Not Turning Off? (7 Reasons Why)

Typically, cars raise their engines’ idle speed until it warms up. Then, the high idle will be turned off automatically when the engine coolant has reached a specific operating temperature.

Of course, it works by detecting the coolant’s temperature.

If this mechanism is not working correctly, the high idle may continue to run even after the engine has warmed up, which could cause it to overheat.

As a result, a problem with the coolant, the thermostat that gauges coolant temperature, or even the automated high idle mechanism itself may be to blame for this.

The engine control unit is on cars that use fuel injection instead of a carburetor.

Generally, the fuel injection system uses a more accurate computer-controlled mixture regulating method, which takes over the role of a carburetor.

So, if your car has a fuel injection system and you have symptoms often associated with carburetor problems.

In that case, there may be an issue with the ECU producing unusual engine behavior in terms of RPM and high idle speed.

Many cars idle high because of faulty engine parts, just like how carburetor-operated engines affect car idling when their accelerator pumps and power circuits are defective.

Also, a faulty cooling system can cause your car to idle high by not detecting the appropriate coolant’s temperature, making your engine overheat and idling high even after warming up.