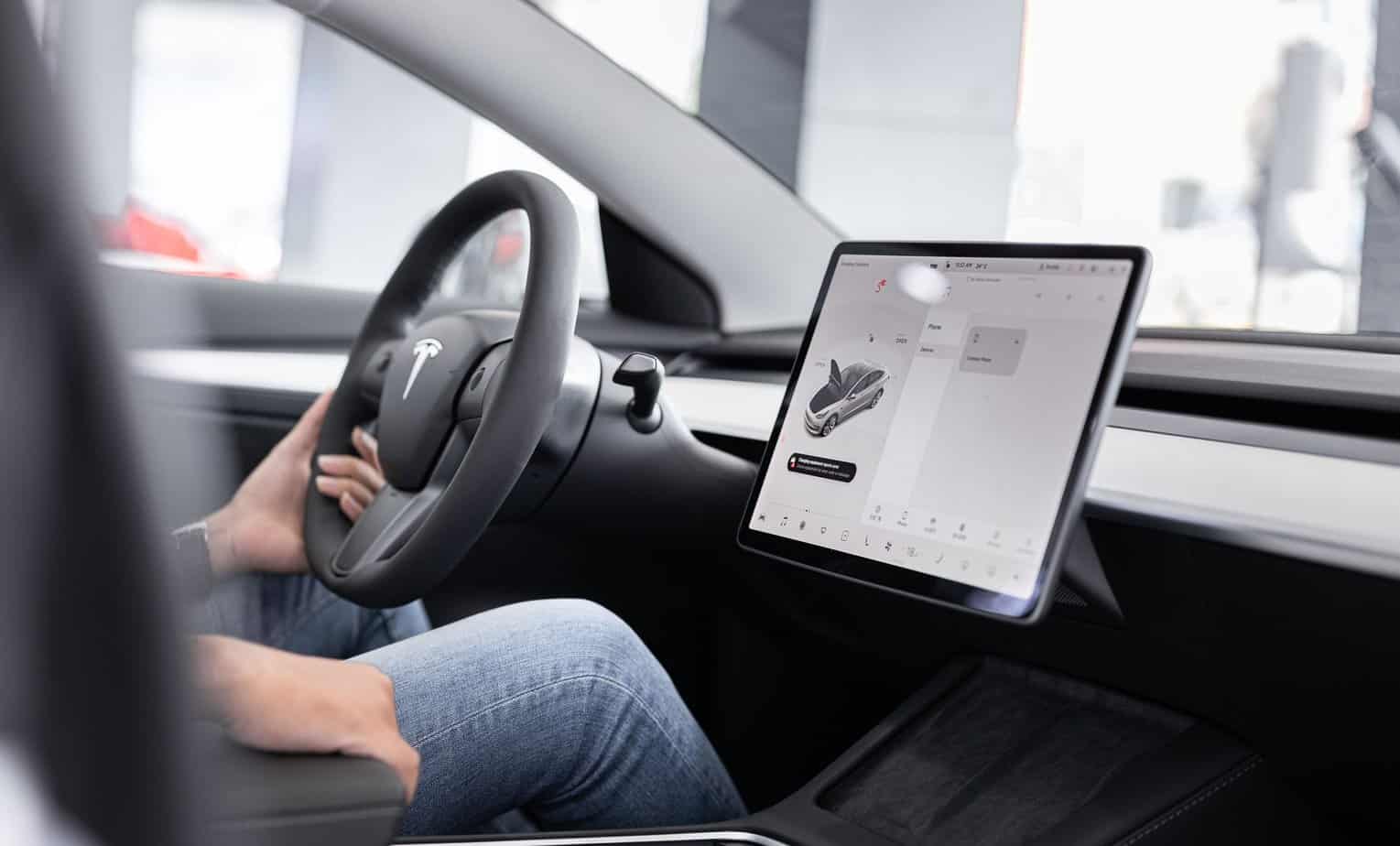 The self-driving car industry is set to revolutionize the way we travel. However, as with every technological advancement, there are pitfalls to discovering negative historical impacts.

Although these cars will offer convenience, some arguments could prove why this technology is not perfect and must be controlled by humans. So here’s what we’re spilling about why self-driving cars are not a solid-gold choice!

Why Are Self-Driving Cars Bad?

Google unveiled a new version of its driverless car prototype in May 2014. Hence, this version was fully self-drive without a steering wheel, gas pedal, or brake pedal.

However, there is continuing discussion about driverless cars; if it doesn’t lead to an improvement in safety, it can only indicate one thing: we’re moving closer to accident risk.

With technology, there is an increased reaction time of up to 17 seconds to a changed driving condition, which causes drivers to become complacent.

Therefore, this can be problematic since unexpected events might happen on the roadways at any time, and a driverless car may not be able to adapt to these sudden changes.

Self-driving cars should not be tolerated because they’ll create an army of unemployed commuters.

Additionally, our economy will suddenly be left with many unemployed workers who can’t get hired by companies looking to keep their workforce updated on the latest technology.

When all of that is considered, there might be a loss of over 2.9 million jobs, which is more than the number of jobs lost in 2008 due to the Great Recession.

As a result, such unemployed workers won’t be able to find new employment easily, and retraining them might be expensive.

According to a recent European Union Agency for Cybersecurity (ENISA) analysis, the sophisticated computers within self-driving cars make them susceptible to hacking.

Besides that, any competent hacker would quickly be able to take over the steering or acceleration of a car, which may jeopardize the riders’ safety in several ways.

Additionally, there is a potential risk the equipment will operate erratically or stop working altogether due to a system failure or other unanticipated fault.

Essentially, passengers, pedestrians, and other road drivers may face risk due to the hacks.

Due to how easy self-driving cars are, their debut may result in more traffic because there may be a rise in the number of vehicles.

For instance, anyone without a license could purchase a self-driving vehicle.

Overall, self-driving cars could potentially harm our environment if the number of vehicles on our roads increases.

Thus, more greenhouse gasses are upsurging significantly into the atmosphere.

However, this is true for the majority of technology; they start out being quite expensive. As technology develops and time goes on, the price could significantly drop.

For that reason, while most individuals would initially be unable to afford self-driving cars, but most middle-class families would likely be able to afford them eventually. 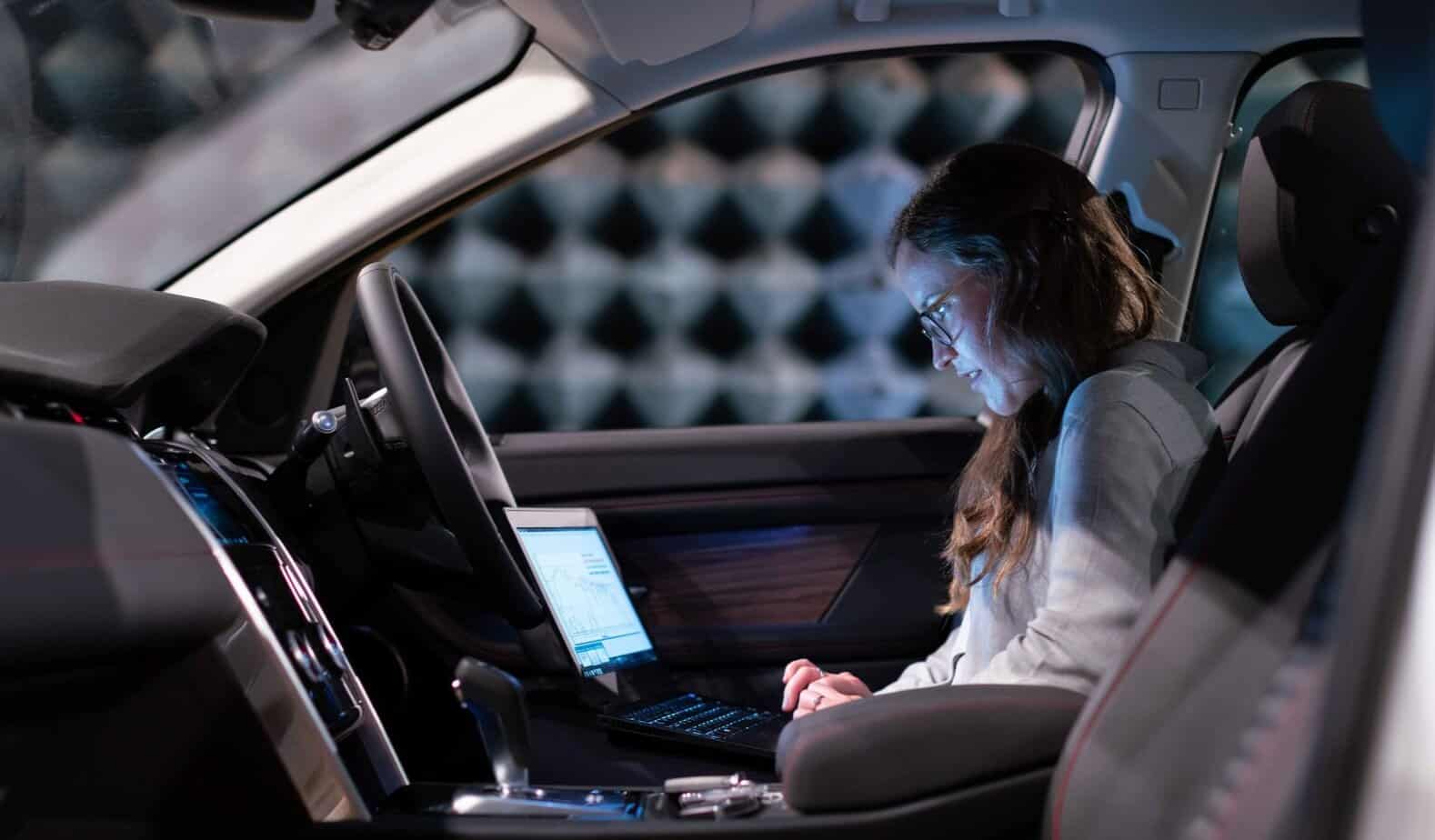 Because this technology relies heavily on data to operate, opponents of self-driving vehicles frequently raise serious privacy concerns about it.

For example, the general public would not be able to determine where their data is stored or what additional purposes it could serve.

Therefore, self-driving vehicle companies must guarantee that personal data is managed appropriately and not misused to keep the public’s trust.

Your exposure to electromagnetic field radiation may grow due to self-driving cars.

In fact, some people experience abrupt breathlessness and fluctuating blood pressure due to electromagnetic hypersensitivity.

As an effect, although the future of technology holds great promise, there are also many potential health dangers for people.

According to a study published by University of Michigan researchers, 6–12% of all American passengers in a driverless car feel nauseated and even vomit according to motion sickness.

As well as that, when people engage in hobbies like reading, such as when they are bored in a moving vehicle, their motion sickness tends to worsen.

For that reason, due to the absence of controllability on the vehicle and sensory conflicts, even drivers who never experienced motion sickness may experience it in driverless cars.

9. Driving Is For The Human Race

Self-driving cars can now officially go on their own, and the subsequent significant development is coexisting with people on the road.

Still, the problem is that, despite being able to traverse highways, robots don’t think like people do.

Furthermore, humans often rely on modest eye contact, hand signals, or other driving behaviors like inching forward and honking for all these everyday driving situations.

Overall, the biggest issue with self-driving cars may be their incapacity to make moral and ethical decisions, which human drivers have so far been held accountable for.

A fundamental ethical issue in the development of self-driving cars is the ability of machines to make moral judgments.

For instance, 53 collisions happened in 2021, a year in which Waymo and Cruise in San Francisco created a record number of self-driving vehicles.

Therefore, it would be nearly hard to create a car that universally fulfills the ethical frameworks adopted by populations worldwide without agreement on a global moral code.

11. Not Fully Accepted By Society

Many people still view driverless vehicles with some skepticism, which makes sense because people frequently do not want to relinquish control of situations.

However, a lot more people experience anxiety in airplanes than in vehicles.

Because of this, vehicle companies may have difficulty persuading people that using a self-driving vehicle rather than a traditional one is a brilliant idea.

Before placing self-driving vehicles on public roads, we should consider the effects carefully.

As you can see, there are a variety of potential threats, such as traffic accidents, unemployment, and vehicle hacks.

Overall, self-driving cars must not compromise safety, so our vehicles must not have their autonomy limited by humans or pure logic alone!