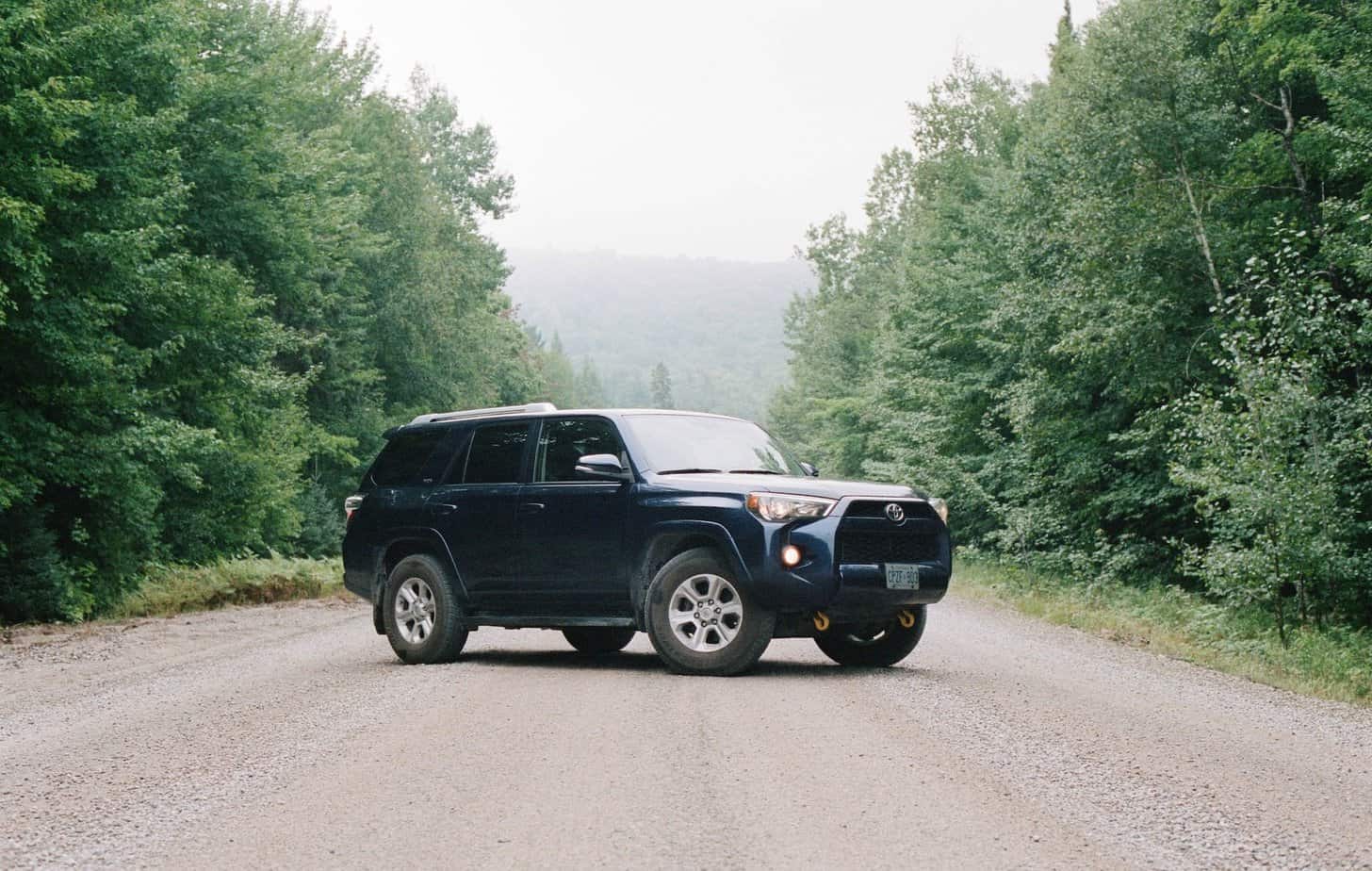 One of the more popular SUVs made by Toyota are the 4Runners, but it also happens to be somewhat pricy. Whether the 4Runner is new or used, you can expect a 4Runner to cost you more money than other standard SUVs.

You may be curious as to why 4Runners are so expensive. I did some research, and here is what I learned!

Why Are 4Runners So Expensive?

Are you interested in learning more reasons why 4Runners cost so much? I made a list of reasons below, so read on!

One of the main reasons why Toyota 4Runners are so expensive that the 4Runners have a great appearance for SUVs.

Given that you are looking at models that come from the 5th generation of 4Runners, you can expect a design that can work well to this day.

Toyota’s 5th generation of 4Runners debuted back in 2010, but it has a great look that can easily blend in today, even if you have a model from the early 2010s.

As such, the older 4Runners can get away with being priced so high since people will want to buy a car for a great aesthetic.

This is especially true for the newer Toyota 4Runners, such as the 2022 4Runner, that offer an off-road SUV with a semi-luxe appearance.

Read More:  Why Is Dodge Not In Nascar? (5 Reasons Why)

Typically, Toyota 4Runners cost a lot of cash because they have great off-roading abilities without adding upgrades to the car.

Usually, cars that can be considered off-roading cars are more expensive since they are more durable than regular cars.

Going off-roading with your car means that you will be facing a lot of rough terrain, which can easily damage regular cars.

On the other hand, the 4Runners are excellent off-roading cars that can easily go off-roading without any additional enhancements.

Another major reason why Toyota 4Runners are expensive is that they are considered very reliable cars.

Toyota 4Runners got a consistently perfect score since 2010 in Consumer Reports predicted reliability.

However, there was one model, which was the 4Runner 2015 model, that got a 4 out of 5, but it was a high score regardless.

As such, these reports prove that 4Runners are built to last, which makes them valuable cars that can go for a lot of money.

One of the bigger factors as to why 4Runners are so expensive is that they are made using great designs with high-quality materials.

As such, Toyota 4Runners often require less maintenance than other SUVs because they will not require as many repairs.

Usually, the average 4Runner owner pays around $500 per year for maintenance, while other car models can easily hit $600-800 per year on maintenance costs. 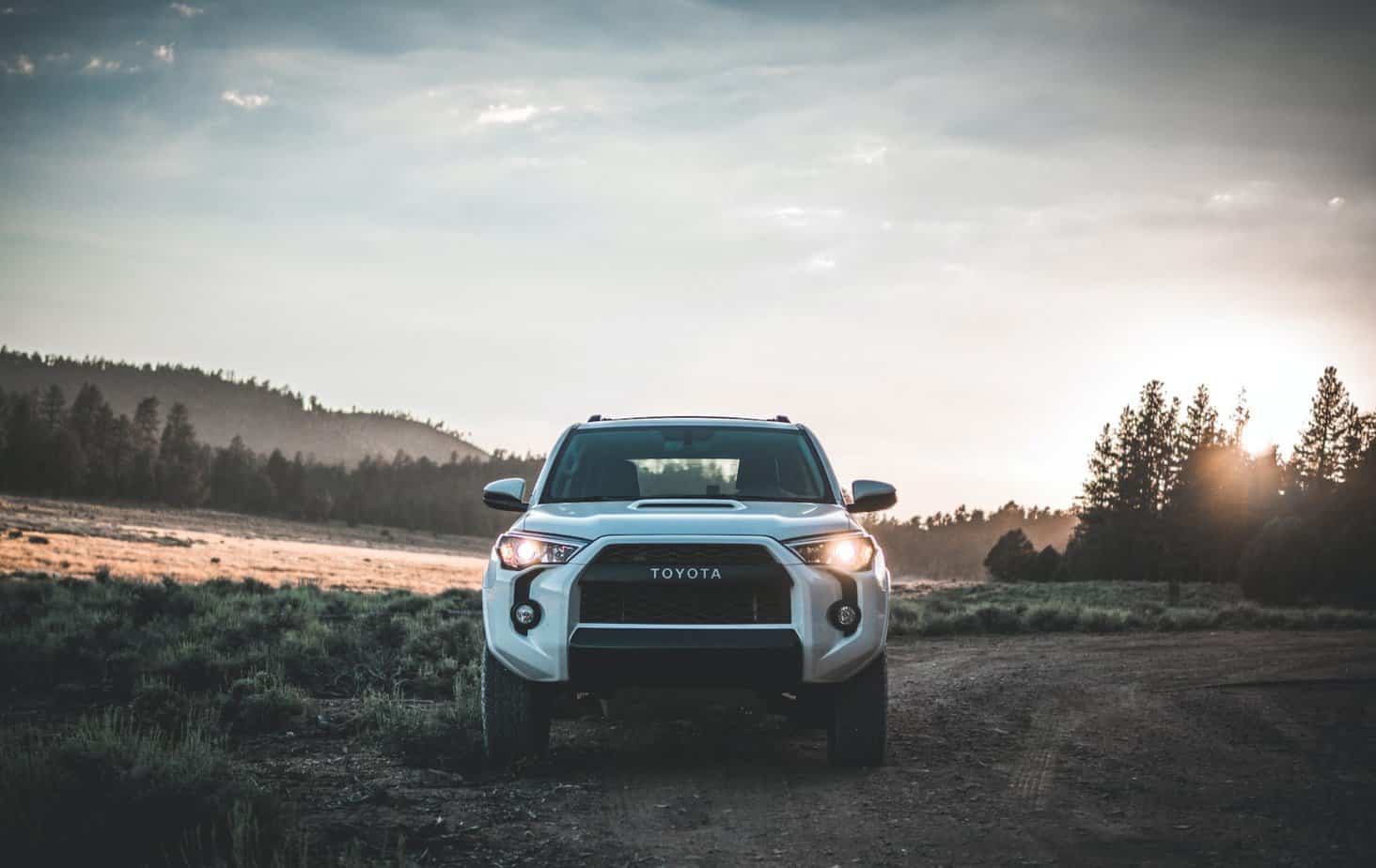 Normally, Toyota 4Runners cost a lot of money because they are one of the most popular cars around.

According to most reports, the Toyota 4Runner is considered part of the top 25 best selling cars on the market.

When a product is in high demand, the price often goes up since more people will be willing to pay more for it.

Toyota on its own is already an extremely popular car brand, and with the 4Runner being a beloved model, the 4Runners will constantly be in high demand and remain expensive.

As mentioned earlier, the Toyota 4Runners are extremely popular cars, so there is often a low supply of them available since most people like to buy them immediately.

Moreover, the supply for used 4Runners is also low, and anything that is in low supply costs more money since there is a limited amount available.

Additionally, most Toyota 4Runner owners buy these cars because they are reliable, so these owners are expected to have these cars for many years.

Another great reason why 4Runners are expensive and are in high demand is that they have good value retention.

Normally, a brand new car can lose 50% of its value or more once used since the value will depreciate.

According to Car Edge, Toyota 4Runners only lose 35% of its value in the first five years, making them high value cars.

Since these cars hold value well, people want to buy 4Runners, which encourages Toyota to keep the price high.

Read More:  Why Is My Driveway Always Wet? (9 Reasons Why)

As such, the demand or 4Runners will remain high, especially since car owners know that 4Runners have a good resale value.

Generally, manufacturing a bigger car will take more time, materials, and labor, which will all get factored into the final price of the car.

Therefore, you can expect the Toyota 4Runner to be more expensive than some other types of cars, such as a sedan.

Finally, one of the biggest reasons that the Toyota 4Runners cost a lot is that they are Toyota cars.

Toyota is an incredibly notable name in the car market, and most people prefer to buy Toyotas over other car brands.

As such, Toyota can charge more for their cars since people will often buy Toyota cars based on the brand name alone.

To know more, you can also read our posts on clunking noises when braking, why SUVs are better than cars, and why gas is leaking from the bottom of your car.

Toyota 4Runners are expensive due to various reasons, but most of them have to due with the fact that the 4Runner is a good car.

For instance, 4Runners are considered highly reliable cars with great resale value, which kicks up the demand and price.