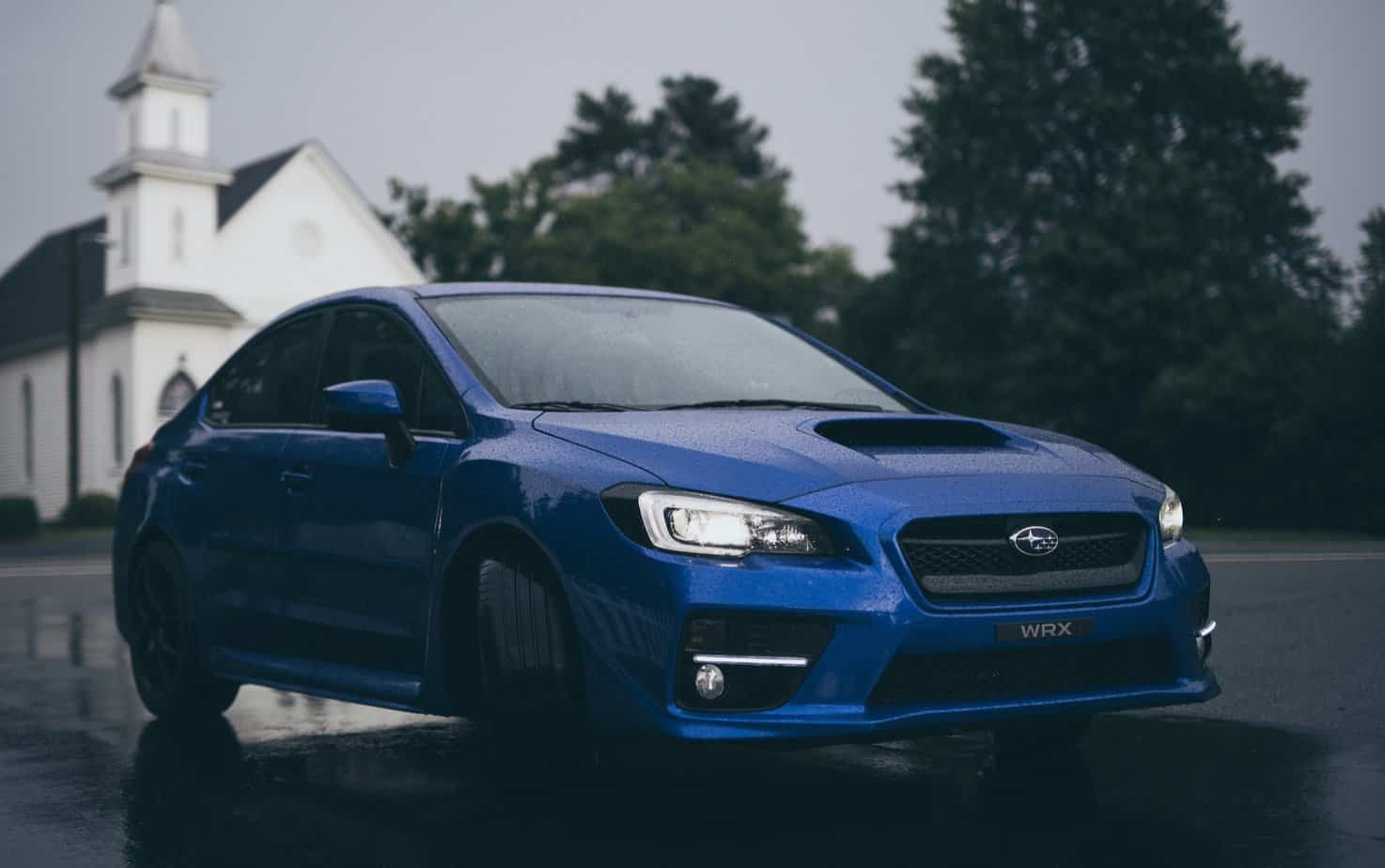 A dirty fuel filter is among the worst issues for your Subaru. The amount of gasoline that reaches the engine might be restricted when the filter becomes defective.

Of course, the car won’t run at all without gasoline. In light of this, stalling the vehicle is a common sign of a malfunctioning fuel filter. Discover more symptoms about it!

Your Subaru may have a blocked fuel filter if you find it lacking power when driving uphill. Consider a situation when your car is stressed, such as going up a steep hill or towing large cargo.

It will need much more fuel to produce greater power that can endure and work against the motion.

When your fuel filter is congested, the fuel cannot pass through and cannot fully hit the combustion system.

As a result, you’ll notice a distinct difference in your car’s power output in response to these loads or pressures.

Like power fluctuation issues, a bad fuel filter might cause your Subaru engine to stall. However, you may still be able to start your car even when your gasoline filter is clogged.

However, as you drive and use more fuel, your car may suddenly halt because there isn’t enough fuel.

When you press the accelerator, you’re telling the fuel pump to put more gasoline into the combustion system, which provides your engine a significant boost in power and allows you to accelerate more quickly.

However, when your fuel filter is blocked and unclean, pressing the gas pedal might cause your engine to stop since the fuel won’t be able to pass through the dirty, clogged fuel filter.

Read More:  Why Is My Truck Idling High? (9 Reasons Why)

When you press down on the accelerator pedal of your Subaru, your engine may abruptly hesitate. You should check your fuel filter since it may be heavily blocked with dirt.

Of course, any obstruction would prevent gasoline from entering your engine typically, leading to irregular combustion and eventually losing power and responsiveness.

Along with reluctance, a faulty fuel filter may cause your automobile to have an irregular engine firing while accelerating.

So, a partly blocked filter prevents your gasoline from flowing constantly.

The issue with the engine hardly starting might be brought on by several factors, such as a faulty starter, a broken spark plug, a damaged alternator, or a low battery.

If your Subaru fuel filter is completely blocked, your engine may not restart.

Further, this may be confirmed by looking at the fuel gauge and checking the gasoline level in your fuel tank.

That said, the fuel pump assembly is the first part to check if your engine won’t start because it’s responsible for transferring fuel from the tank to your engine’s combustion system. 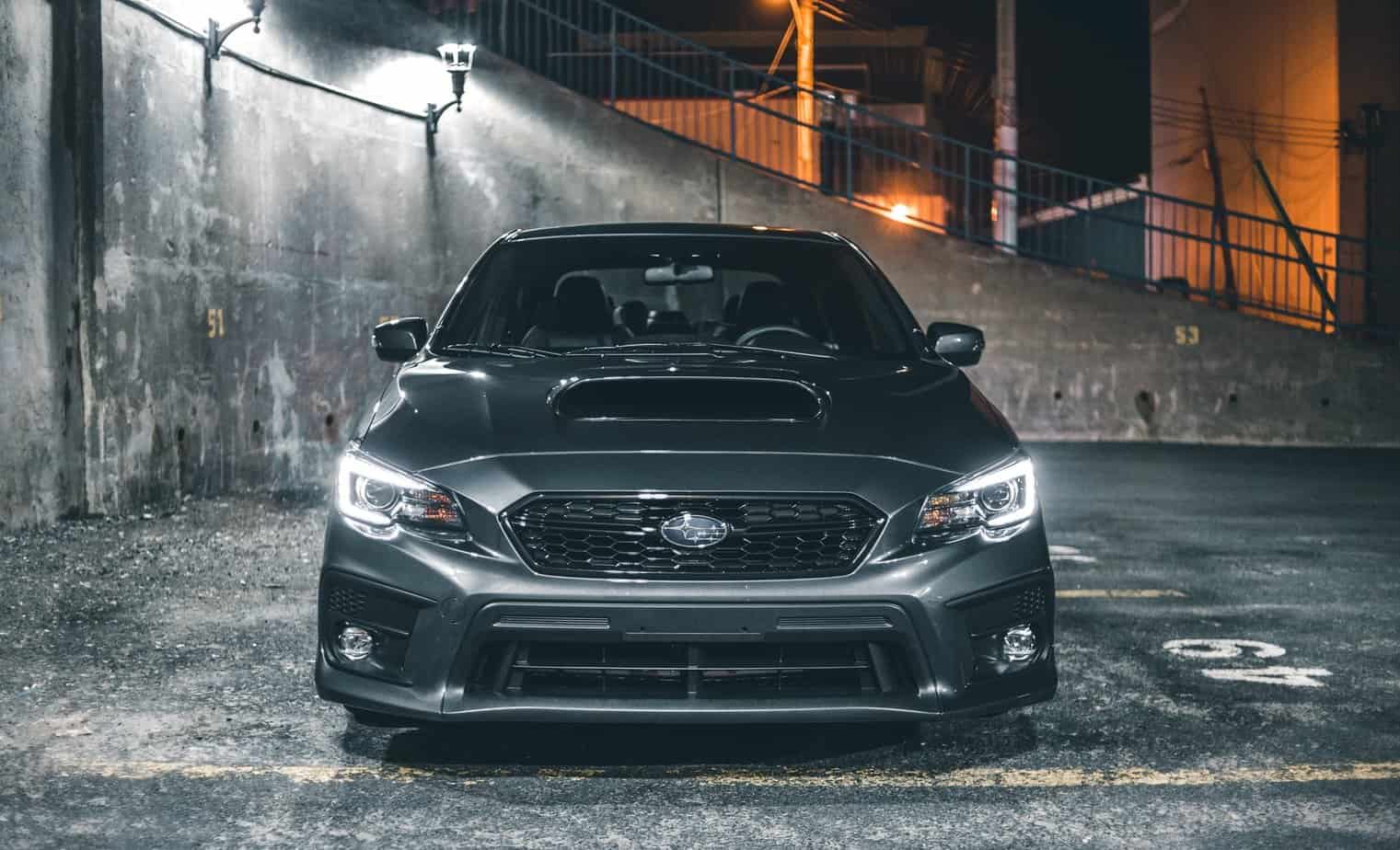 A broken fuel filter is unquestionably one of the many potential reasons why your average acceleration has significantly decreased.

Your Subaru’s computer limits power output if insufficient gasoline enters the combustion chamber to prevent damage from operating too lean.

It is most apparent when moving while carrying a heavy burden, such as while climbing a hill.

Therefore, if the fuel filter is damaged sufficiently in rare cases, your car can go into limp mode.

A clogged or constrained fuel filter could be advantageous since it increases fuel economy by preventing gasoline from entering your combustion system. But unfortunately, this is untrue.

Your engine will need more gasoline if a vehicle’s fuel filter keeps fuel from getting to the combustion system.

The fuel pump on your Subaru engine must provide far more gasoline than necessary to produce the required power.

Consequently, your automobile will use much more petrol than usual, reducing fuel economy.

Regardless of whether this happens, your fuel injectors and pump are no longer adequately filtered, which might cause harm.

The water vapor that may be dangerous is routinely removed by fuel filters used in diesel vehicles.

Generally speaking, any unusual smells from your Subaru indicate that one of its systems is malfunctioning.

Some of these problems could be simple to fix, while others might be rather difficult and result in total car damage.

While several things may be to blame for these symptoms, a blocked fuel filter may cause your exhaust to emit strong, unpleasant gasoline scents.

Whatever the cause of these issues, it is strongly advised that you bring your automobile to a technician to get the problem fixed rather than ignoring them.

Read More:  Why Does My Truck Pull To The Right? (9 Reasons Why)

The Check Engine light may come on for several reasons, but a bad fuel filter is one of them. It is frequently the case when a Subaru has a fuel pressure gauge that tracks the fuel level.

When the diagnostic error code has been read, it may indicate sensor malfunction when, in fact, the problem is with the fuel filter.

Therefore, you should seek the assistance of an experienced technician to identify the leading cause of your Check Engine light turning on.

The role of your Subaru’s fuel pump is as important as the fuel filter. That’s why having a faulty or clogged fuel filter will dramatically affect your vehicle’s performance in many ways.

However, having the proper knowledge about its symptoms will help prevent further damage to your vehicle.