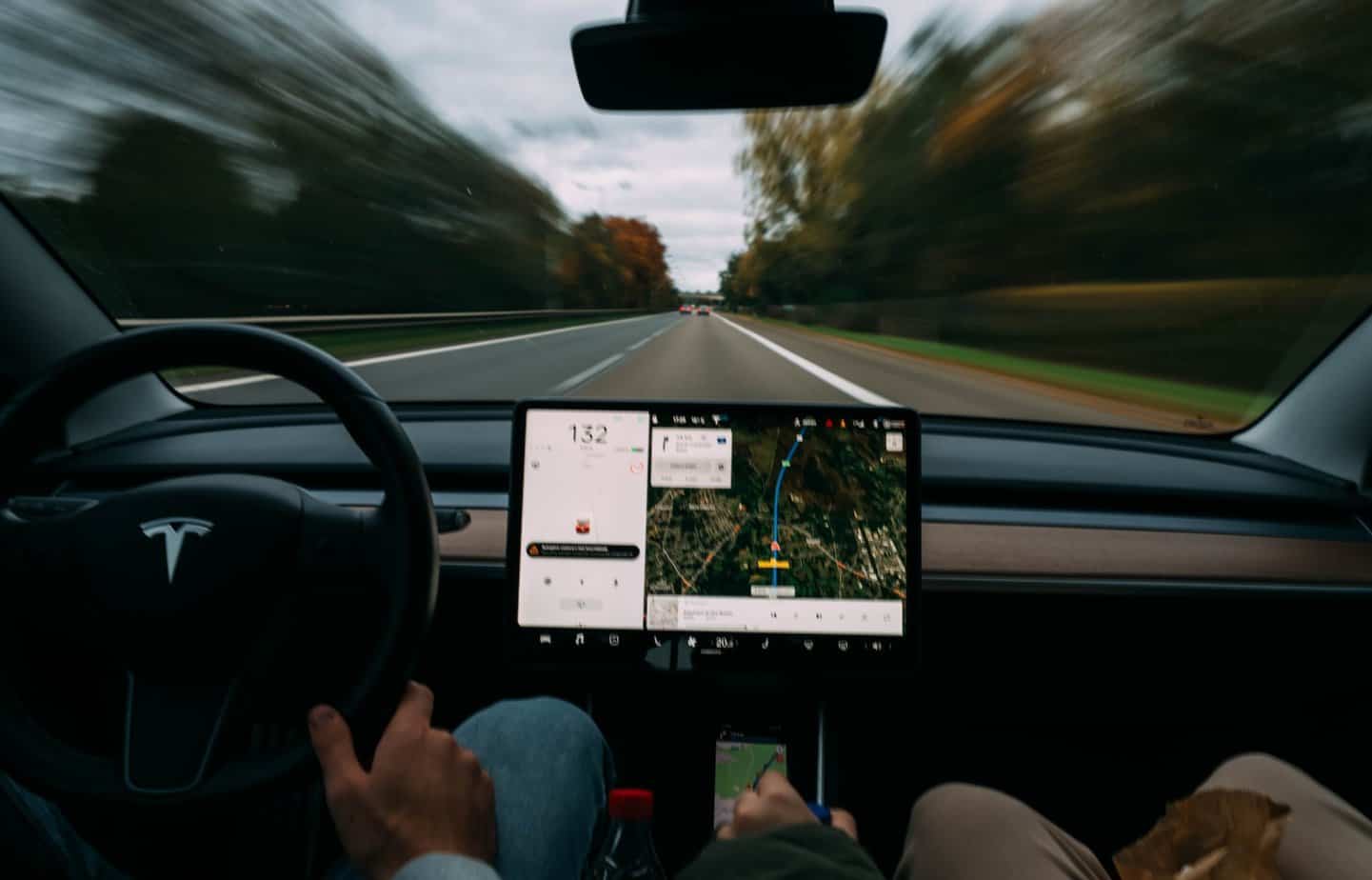 Normally, your car is meant to accelerate as you need it to when you hit the gas pedal. However, cars can run into issues, and most people deal with their car losing acceleration when they drive.

You may be wondering why your car has stopped accelerating while driving. I looked up the facts, and here is what I learned!

If you have a faulty fuel pump, it is likely the reason why your car stopped accelerating while driving.

A fuel pump is in charge how the fuel in your gas tank gets brough to your car’s engine for combustion.

Moreover, the fuel pump will regulate fuel pressure as the fuel moves throughout the car’s engine to accommodate your car’s needs.

If your fuel pump goes bad, there will be an inconsistent fuel supply being transferred to your car’s engine, which can make your car stop accelerating.

One of the most common reasons why your car will stop accelerating as you drive is that you have a bad spark plug.

As you can guess from the name, spark plugs offer a spark, and this spark will light the air and fuel in the internal combustion chamber to start your car.

Moreover, bad spark plugs may not properly ignite the fuel and air in the combustion chamber, which will weaken your overall acceleration.

Typically, strong cylinder compression is crucial for the process of internal combustion.

Therefore, having low compression levels can make your car stop accelerating or not accelerate at all.

Generally, low compression levels occur because there is a bad seal in a part of your engine, which allows the pressure to escape.

Generally, another common reason why your car stops accelerating while you drive is that your fuel injectors have gone bad.

Fuel injectors are crucial for your car because fuel injectors take the fuel from the fuel pump and spray fuel into the cylinders of the engine.

Occasionally, the fuel injectors can fail or get clogged, which means there will be little to no fuel being sprayed into your car engine.

When your car’s engine lacks fuel, your engine will not be able to make enough power, which means your car will stop accelerating when you drive. 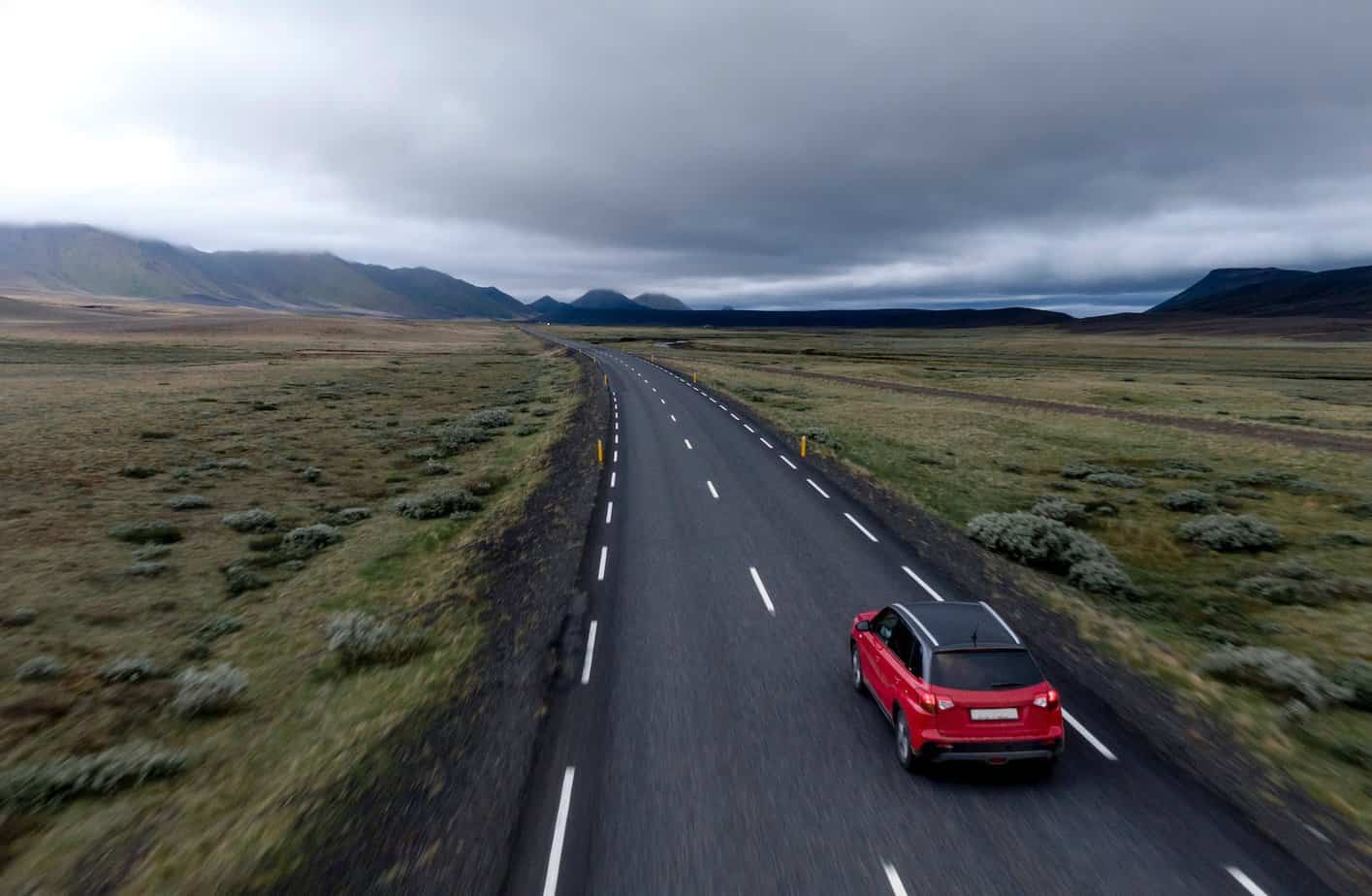 When your catalytic converter gets clogged, it will keep the harmful gases from properly exiting your car through the exhaust pipe.

An engine knock is a pinging sound or pre-detonation, which means there is uncontrolled fuel ignition within your engine’s combustion chamber.

Typically, the combustion engines have to be perfectly timed to maximize the efficiency and power of the engine.

When the fuel in the combustion chamber burns when it should not, it usually means that the piston is not in the right position within the cylinder.

When this occurs, it usually leads to engine knocking, loss of power while accelerating, and engine damage.

Part of your internal combustion process is your ignition coil, which works with the spark plug to ignite the fuel and air in the combustion chamber.

An ignition coil works by converting around 12 volts from the car’s battery to 20,000 volts, which will be used to ignite the car’s engine.

When the ignition coil goes bad, there will be little to no power converted, so the air and fuel in your engine will not be properly lit.

As such, you will often stop accelerating when you hit your gas pedal, or even a sudden loss as you are driving.

As mentioned earlier, your combustion chamber holds a mixture of air and fuel that needs to be ignited to run the car engine.

However, the air must first pass through an air filter before the air reaches the chamber to keep bugs, debris, dirt, etc. out of the chamber.

Over time, the air filter can get clogged from how much it has filtered, which means little to no air would enter your combustion chamber and make you lose power as you drive.

Your car’s exhaust pipe is made up of two parts, which are the muffler and the catalytic converter.

As stated earlier, the catalytic converter is in charge of turning the harmful compounds your engine makes into less dangerous gases.

Your car’s muffler reduces any of the noise that would be produced since the conversion can be fairly noisy.

If one of these components were to fail, it can lead to an impaired engine because there would not be enough power being generated.

Typically, cars stop accelerating while driving because of an issue with the internal combustion process, such as a bad spark plug or clogged air filter.

Moreover, other components of your car can lead to a loss of power while driving like a clogged exhaust pipe.