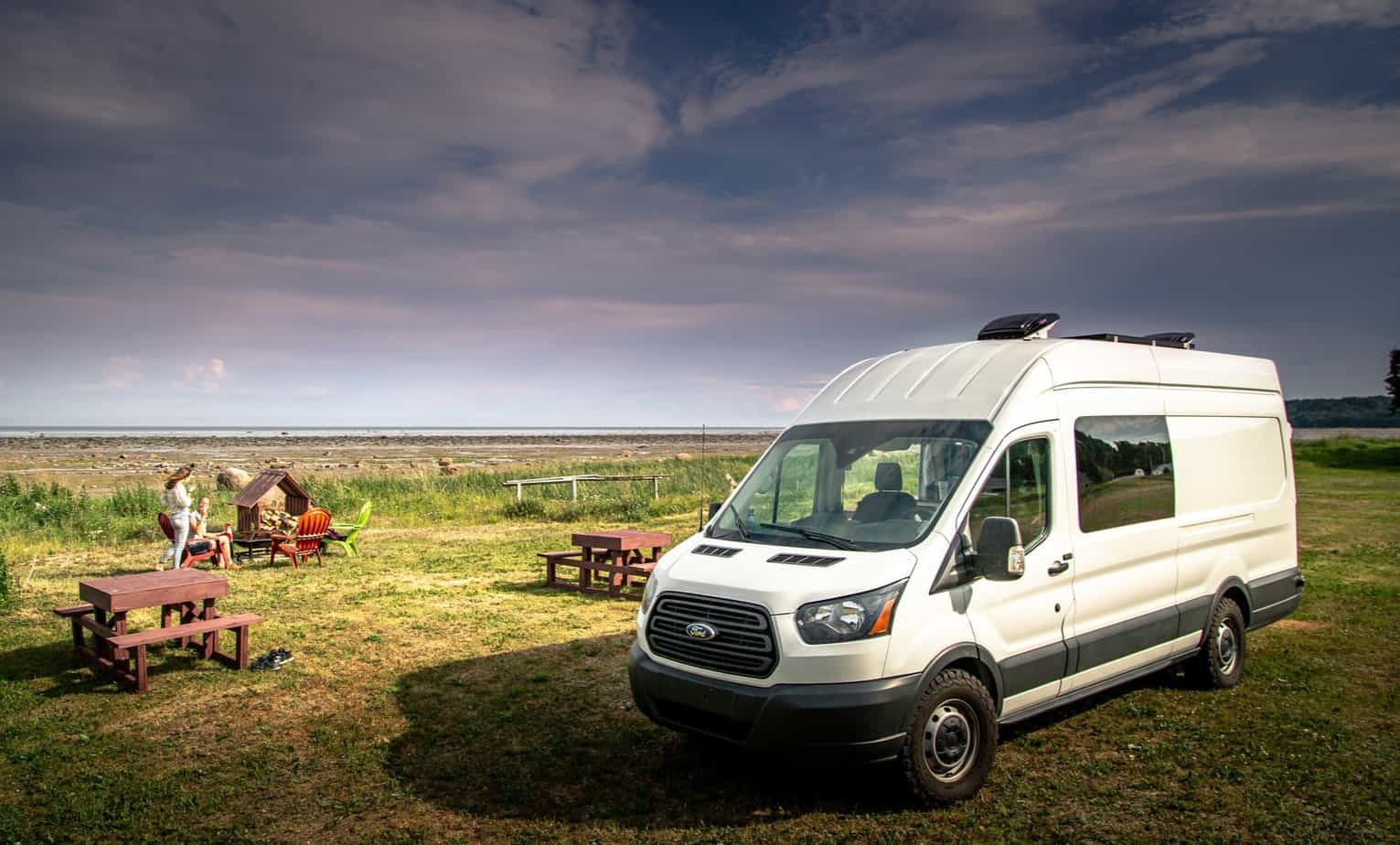 Most Ford vehicles, like the Ford Transit, come equipped with a radio ready to go once you get your car. Unfortunately, these radios can stop working after some time.

If you have a Ford Transit, you may be curious as to why your Ford Transit radio does not work. We did the research, and here is what we learned about the matter!

A common cause of a Ford Transit radio not working is that the car radio is exposed to extreme temperatures.

For instance, exposing your car radio to heat for an extended period can lead to thermal expansion, which is when the car radio would expand from the heat.

While the heat from the weather can cause this, other heat sources, such as the car radio being too close to the car engine, can break your Ford Transit radio.

If you are trying to use the FM or AM radio to play music and it does not work, your Ford Transit radio may have an antenna issue.

For example, a common reason your antenna may not be working is that there’s a loose or broken antenna wire, so there will be no audio delivered to your radio’s head unit.

Usually, you would have to reconnect your antenna or replace your antenna if the antenna is the reason your car radio does not work.

A blown fuse is one of the most common reasons your Ford Transit radio does not work.

Read More:  Why Is My Traction Control Light On? (11 Reasons Why)

With that, all radios found in cars will have one or several fuses that protect the car radio from power surges that can come from other parts of the car.

Usually, you would have to check the fuses on the car radio to see if any are blown and replace those fuses.

If you use your Ford Transit radio to listen to the FM or AM radio and it does not work, there is a chance that you do not have enough signal.

That said, your car radio relies on the antenna to pick up signals to produce sounds on the radio, so your antenna may not directly be the problem if the signal is weak in your area.

Typically, you can fix this by getting a signal booster, which works by helping your antenna pick up more signals. 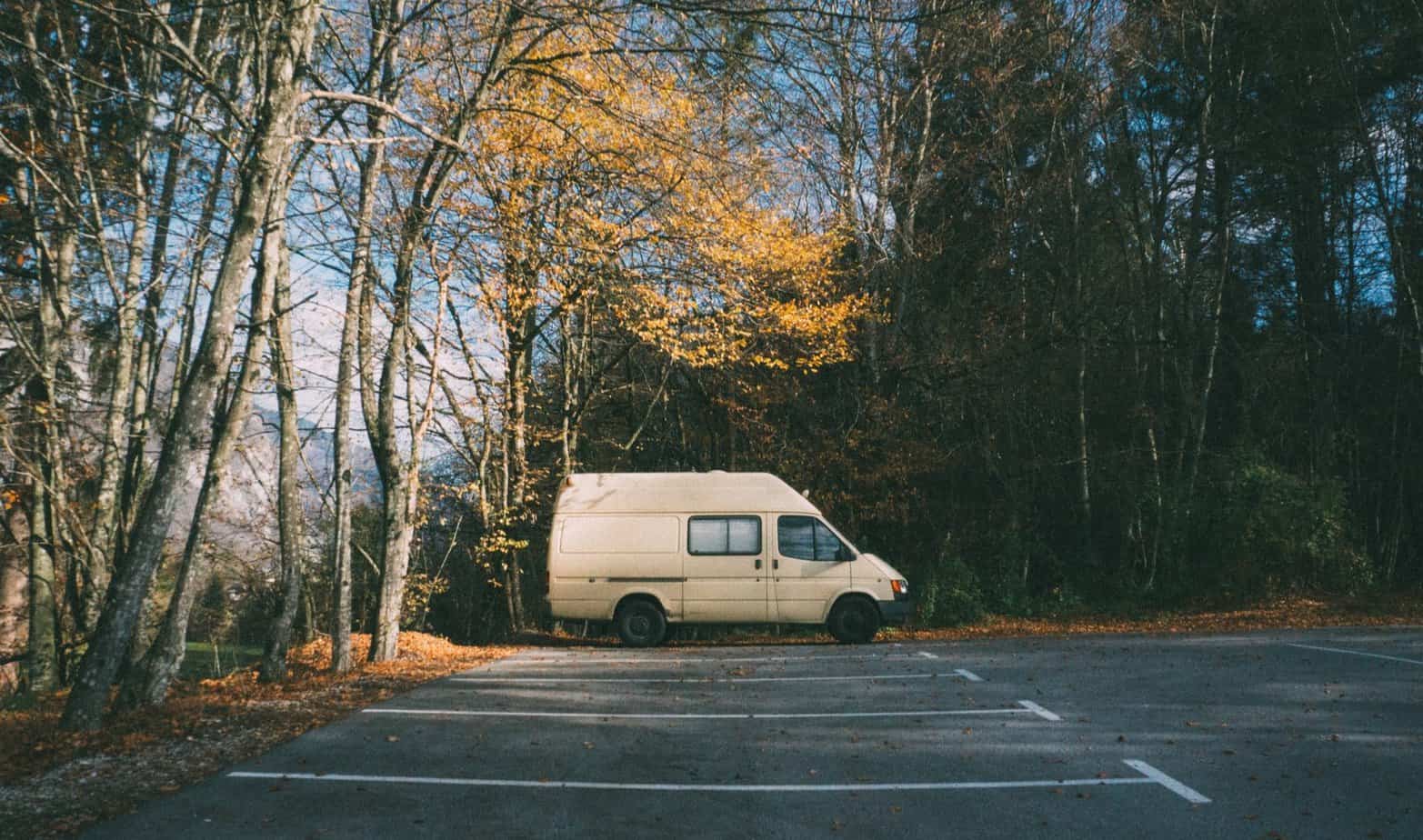 Occasionally, the reason your Ford Transit radio does not make any noise is that the speakers of the radio are damaged.

Whether you have after-market speakers or the speakers that came with your car, the speakers will be connected to your stereo head.

Occasionally, these wires can get disconnected, creating little to no sound whenever you try to play music on your car radio.

Typically, wiring problems are found in after-market radios that get installed into your car since stock radios are often made specifically for your car.

Further, a custom or after-market radio may have been improperly installed into your car because the wires were not properly connected.

However, another wiring issue that can occur with car radios is that a shake or bump your car experienced could have broken or disconnected a wire.

If you have an after-market car radio, it would be best to have a professional check your wiring to see the actual problem.

Newer models of the Ford Transit will come with anti-theft features to help make the car safer, but these features could also affect your car radio.

Usually, an interference with the power flow will be from a dead battery or a disconnected battery, causing your radio to have a “disruption” in power.

Typically, you can tell if an anti-theft feature causes your problem if you see a different display or limited display on your car radio.

Sometimes, your speakers being blown out can be the reason why your Ford Transit radio does not function.

Generally, blown-out speakers occur when there is physical damage or too much electrical pressure applied to the speakers.

If your Ford Transit radio shuts down and stops working, then eventually turns on again, you likely have a faulty amplifier.

Usually, a faulty amplifier occurs when the amplifier overheats, which can lead to damage to your whole car.

So, your car radio will shut itself off to prevent your amplifier from overheating more, allowing the car radio to turn on again once the amplifier cools down.

Typically, wiring issues are the main cause for a Ford Transit radio not working, such as a disconnected wire or a blown fuse.

However, other aspects of your car can also make your Ford Transit radio not function, such as a faulty amplifier or an old antenna.