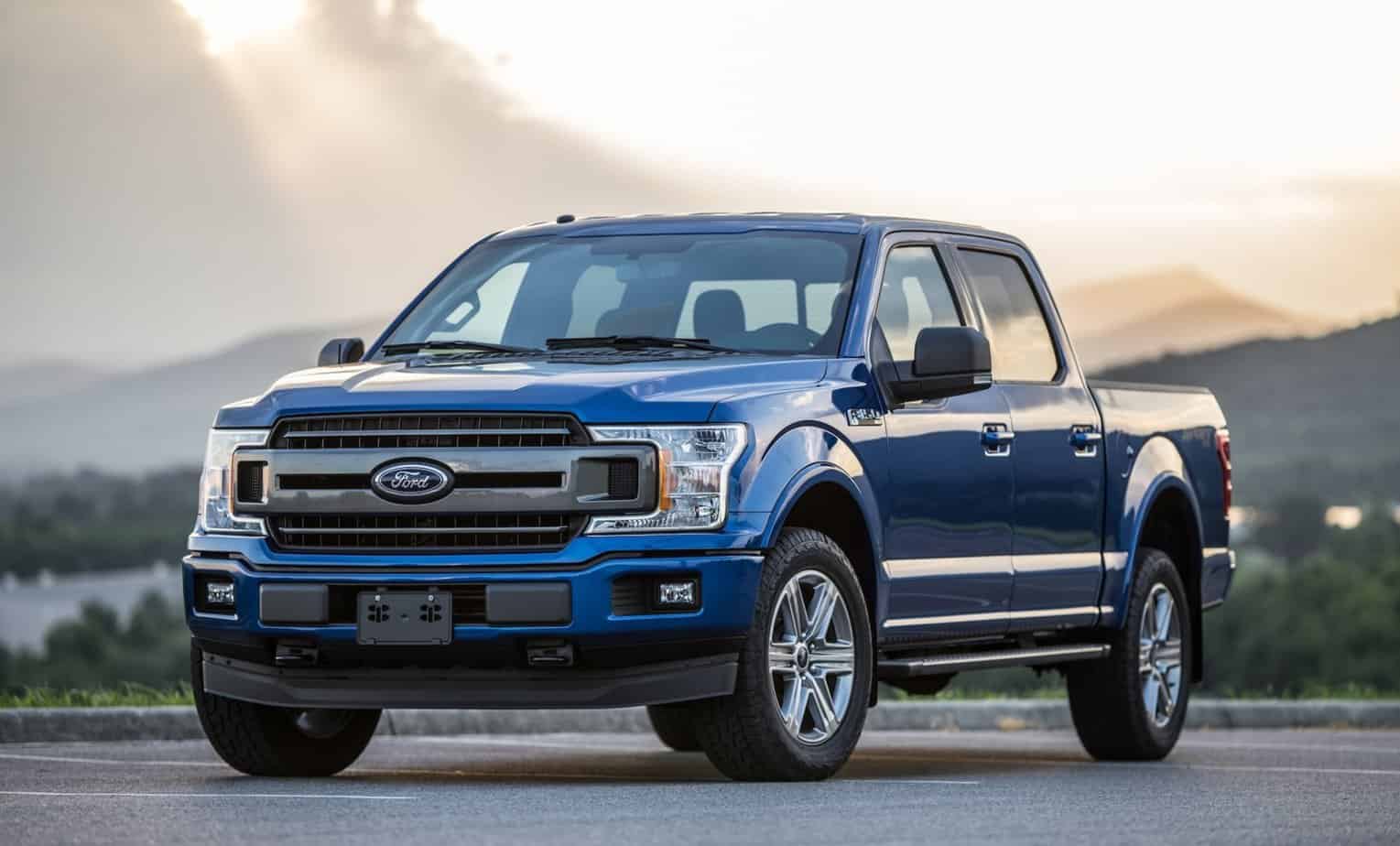 All drivers know that a car horn is one of the most important parts of any car. Car horns allow drivers to alert those around them about potential collisions, right of way, and more.

However, if your Ford F150’s horn stops working, you will want to find out how you can fix it fast. We looked up the facts, and here is what we discovered about the matter!

Occasionally, your horn switch, which is a switch found under your horn button, can get jammed due to overuse, sudden heavy pressure, etc.

When you have a jammed horn switch, you may not be able to press the horn button, which can make your horn continuously beep or not make any noise.

To fix this, you can turn off your car and try to push the horn button several times to dislodge the jam.

Then, if this does not work, you will have to remove the horn button to replace the horn switch.

In the case that your horn switch is not jammed, you could be dealing with a broken horn switch.

That said, if your horn switch is broken, you need to get a new one to replace the old one since you do not typically repair horn switches.

Your car horn has wires that connect the horn to the car, but these wires can get damaged and make your Ford F150 car horn stop working.

For instance, rodents can get into your car and bite at various wires, including the wires connected to your car horn.

Additionally, an electrical short can occur in the car horn’s wires, causing the wires to break and make the horn unusable.

Generally, you would have to ask a mechanic to replace the damaged wires or have the car horn replaced altogether.

Corrosion, when metal gets damaged due to oxidation, can delay the relay of signals, which means your car horn will not make a noise.

Further, fixing corrosion to use your car horn will heavily depend on where the corrosion occurred. 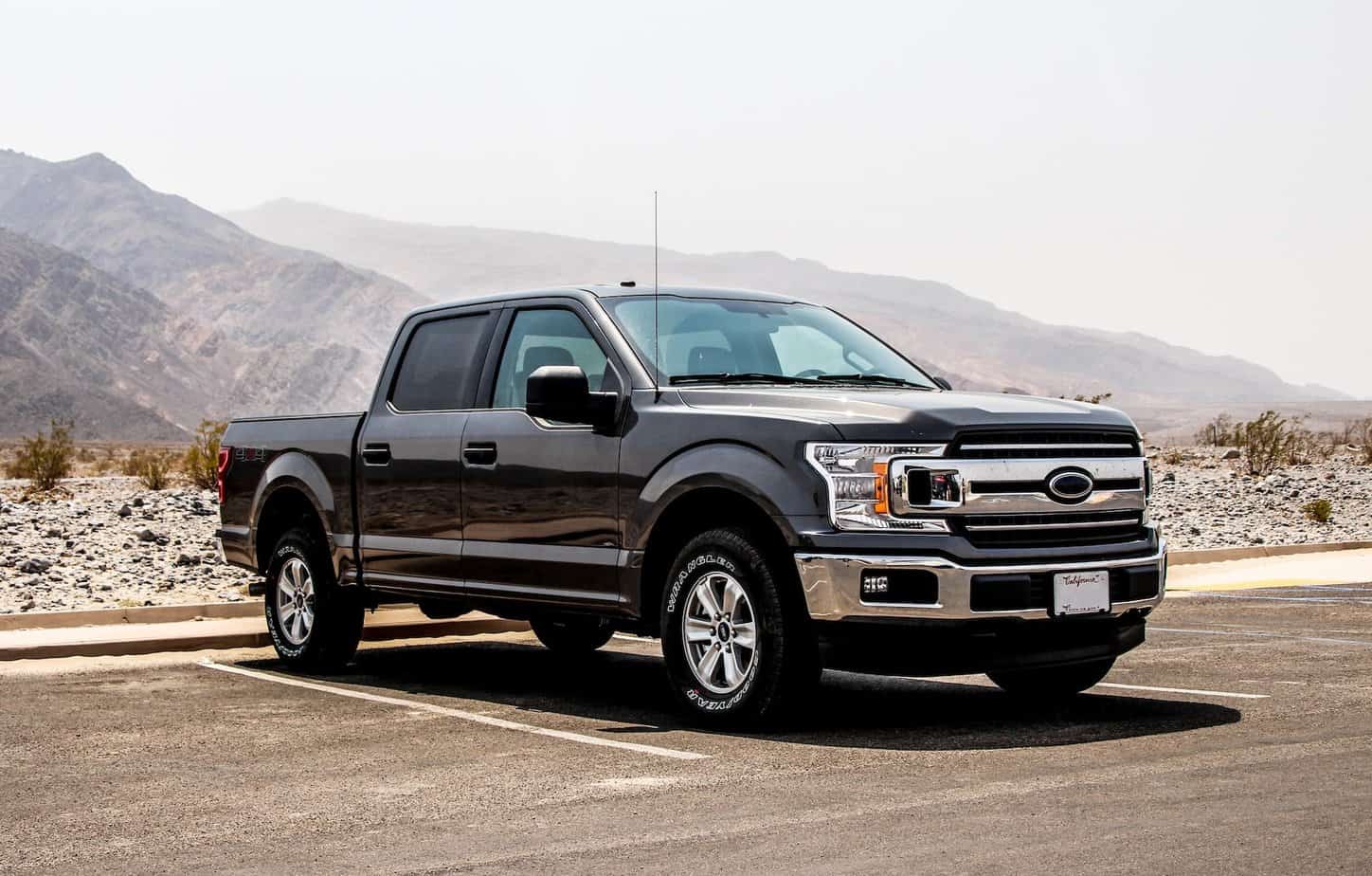 If you have tried repairing or installing a new part into your car recently, especially if it is near or on your steering wheel or dashboard, your car horn may have been disconnected.

To fix this, simply reinstall your car horn or have a mechanic do it for you if you are not sure how to install it properly.

In rare cases, the car horn you got with your new Ford F150 could already be defective, so you would have to ask your car dealer to fix it for you.

Occasionally, there are errors in the manufacturing process where workers will accidentally install a faulty car horn into a new car.

Additionally, if you bought an aftermarket car horn, you could have bought a defective one, which means you would have to resort to getting another new car horn.

However, there is a chance that your car horn is not defective, but it was not properly installed. As such, try to install it again or ask a mechanic to help you install it.

Sometimes, the temperature around your car can affect various parts of your car, including your car horn.

For instance, extremely cold weather can cause the parts of the car horn to contract and interfere with the car horn.

Further, some components of your car horn will be made of metal, which shrinks when it is cold, such as the spring or relay.

If you need to use your car, you can try to let your car run for several minutes before driving it and turning up your heater to keep your car warm.

If you notice a clicking sound when you try to use your car horn, but you cannot hear the actual horn, you probably have a bad relay.

Generally, you can fix this by disconnecting the faulty relay and replacing it with a new relay.

A common reason your Ford F150’s horn does not work is that you have a blown fuse, which just means you have to replace it.

To begin, refer to your car’s manual to find the car horn fuse since they can be in different places, such as on your steering wheel or dashboard.

Once you find the damaged fuse, take it out and add a new fuse that is compatible with your car.

Ford F150 horns often do not work because something has been damaged, such as a blown fuse, bad relay, or corroded connectors.

However, the horn may also not work because the car horn was improperly installed or the horn was already defective.