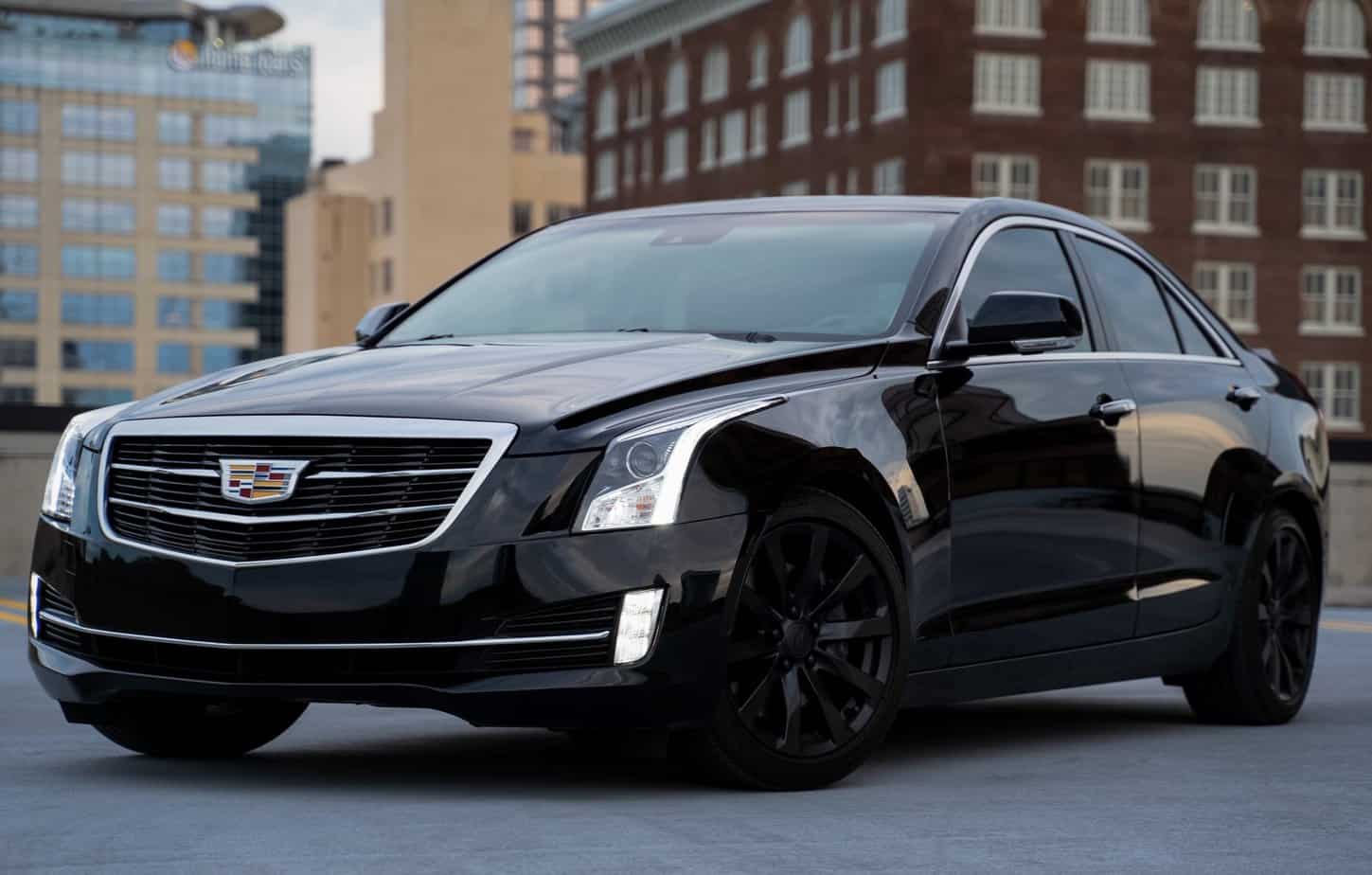 Cadillac is a well-established automaker known for its constant innovations in the automotive industry.

However, innovation often comes partnered with new issues, and one of these may be a problem with your Cadillac’s catalytic converter. Here’s what I found!

One of the most common symptoms of a faulty converter would be dark fumes coming from your Cadillac’s exhaust.

Normally, the catalytic converter on a Cadillac, being part of its exhaust system, is responsible for neutralizing the harmful gas byproducts of ignition into gases like carbon dioxide.

However, when the converter fails, it can result in these gases not being converted into safe gases, resulting in carbon monoxide or other hydrocarbons in the air.

As such, this can be indicative of a problem with your Cadillac’s converter.

Aside from black smoke, a bad converter may also cause a sulfuric, rotten egg-like smell coming from your exhaust.

In this situation, the airflow of exhaust fumes is restricted when the catalytic converter is clogged, causing the engine to use too much fuel, leading to unburnt fuel.

Because of this, the stench of burnt sulfur or rotten eggs is produced when this extra air-fuel mixture burns.

As such, this is a clear sign that your catalytic converter is broken.

While idling or driving, you might hear rattling coming from under your car if pieces of the honeycomb material inside the catalytic converter fracture from overheating or damage.

Furthermore, the noise is the loudest when you start your car.

As soon as you can, repair the converter since those pieces of displaced debris may find their way into the muffler and farther down the exhaust system.

Read More:  Why Were Electric Cars Invented? (9 Reasons Why)

As such, this may cause your Cadillac to stall, and you might even be unable to restart it.

4. Check Engine Light is On

Generally speaking, your car has several sensors that keep track of the condition of its components, and these can cause any problems to be indicated by the warning lights on your dashboard.

However, the check engine light may start to blink when the sensors identify an issue with your Cadillac’s converter.

Therefore, if the check engine light on your dashboard is blinking, the converter is to blame. 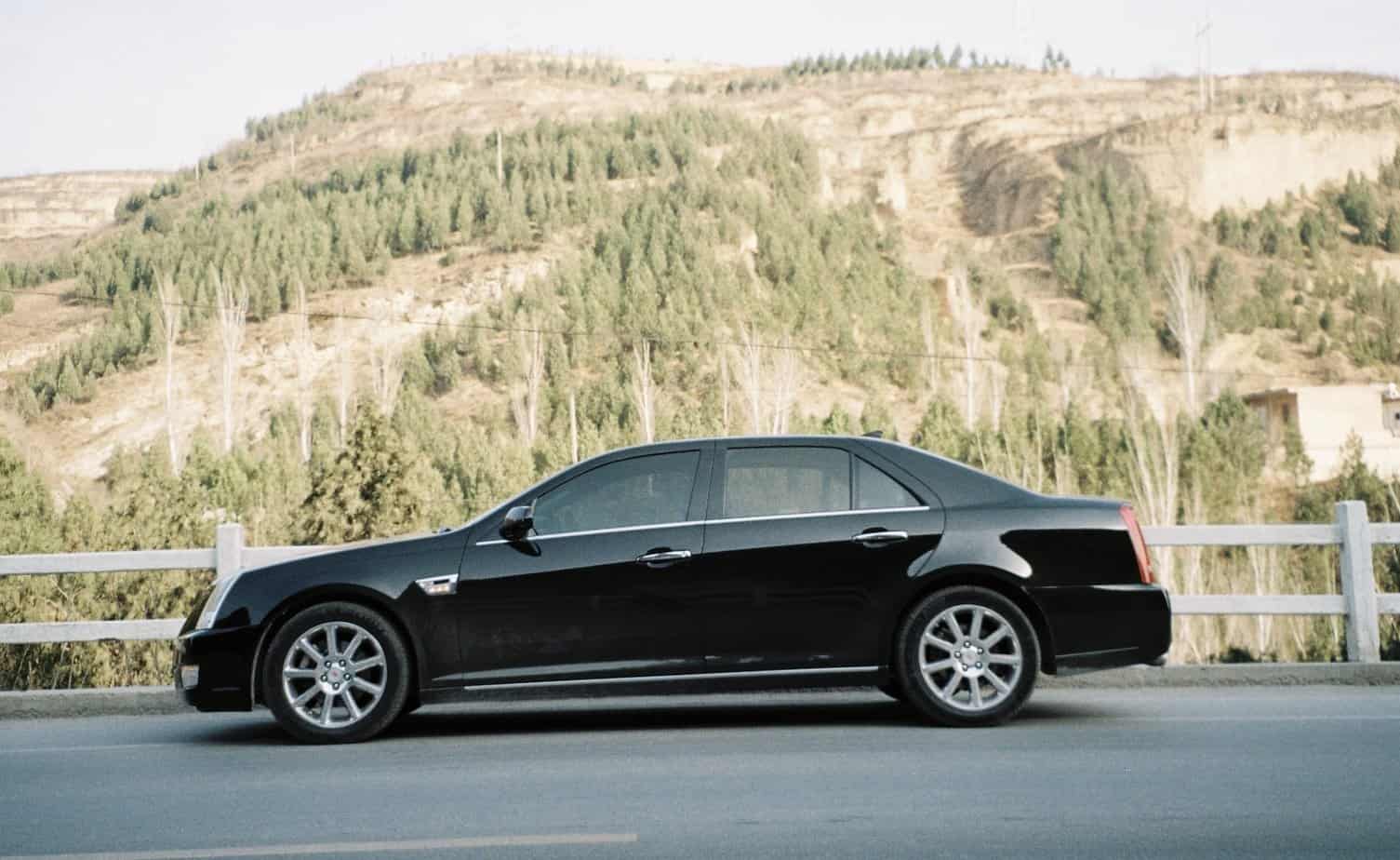 Aside from my points above, if you notice that the catalytic converter’s housing has become discolored, it may be clogged and produce too much heat.

For instance, the unburned fuel may enter the catalyst if your engine is not operating as it should, which is another possibility.

Due to the heat, this combination ignites and melts the converter, resulting in even more obstructions.

As such, you shouldn’t drive your Cadillac if you suspect that the catalytic converter is broken since it may be clogged and generate excessive heat inside the engine, which might quickly harm other components.

Aside from my points above, your Cadillac’s converter may be the problem if all other components are working properly but you notice delays when accelerating or a loss of power when driving up hills.

In this case, a partial blockage develops inside the catalytic converter when carbon buildup becomes excessive or when it’s exposed to excessive heat from unburned gasoline.

As such, if your converter is clogged, you’ll experience reduced power when accelerating, climbing hills, or towing a big load.

Additionally, excessive fuel consumption may be a sign of trouble with your Cadillac’s converter.

For instance, your Cadillac may use more fuel than necessary when your catalytic converter is blocked because of reduced airflow.

However, when there is improper exhaust flow, you end up stepping on the gas pedal harder since acceleration is compromised.

That relates to the engine putting more fuel into the cylinders than necessary, which results in the car’s fuel mixture being much richer than necessary.

Aside from the above-mentioned issues, an engine misfire could also be a sign of catalytic converter issues with your Cadillac.

In this situation, the engine may misfire if your fuel filter is blocked since it can prevent enough fuel from reaching the cylinder for ignition.

As such, this will cause improper fuel ignition, which may damage the catalytic converter and cause it to inefficiently process the resulting gases.

However, engine misfires can be stressful on your Cadillac and therefore must be addressed immediately.

Furthermore, when the catalytic converter becomes blocked, the engine receives an excessive amount of gasoline that it cannot burn.

Additionally, it will produce back pressure, which will make the engine work harder to release the exhaust gases.

As such, your Cadillac may have a blocked converter if it starts for two to three seconds before dying; this is how long it takes for the exhaust system pressure to increase enough to choke the engine and cause it to shut off.

There are several symptoms to consider if you suspect your Cadillac’s converter is failing; these may include dark fumes, unpleasant smells, and rattling noises coming from under your car.

At the same time, more serious issues like engine misfires and inefficient fuel consumption may point to problems with the catalytic converter.

As such, it’s worth taking your Cadillac to a service center or mechanic to get it assessed.