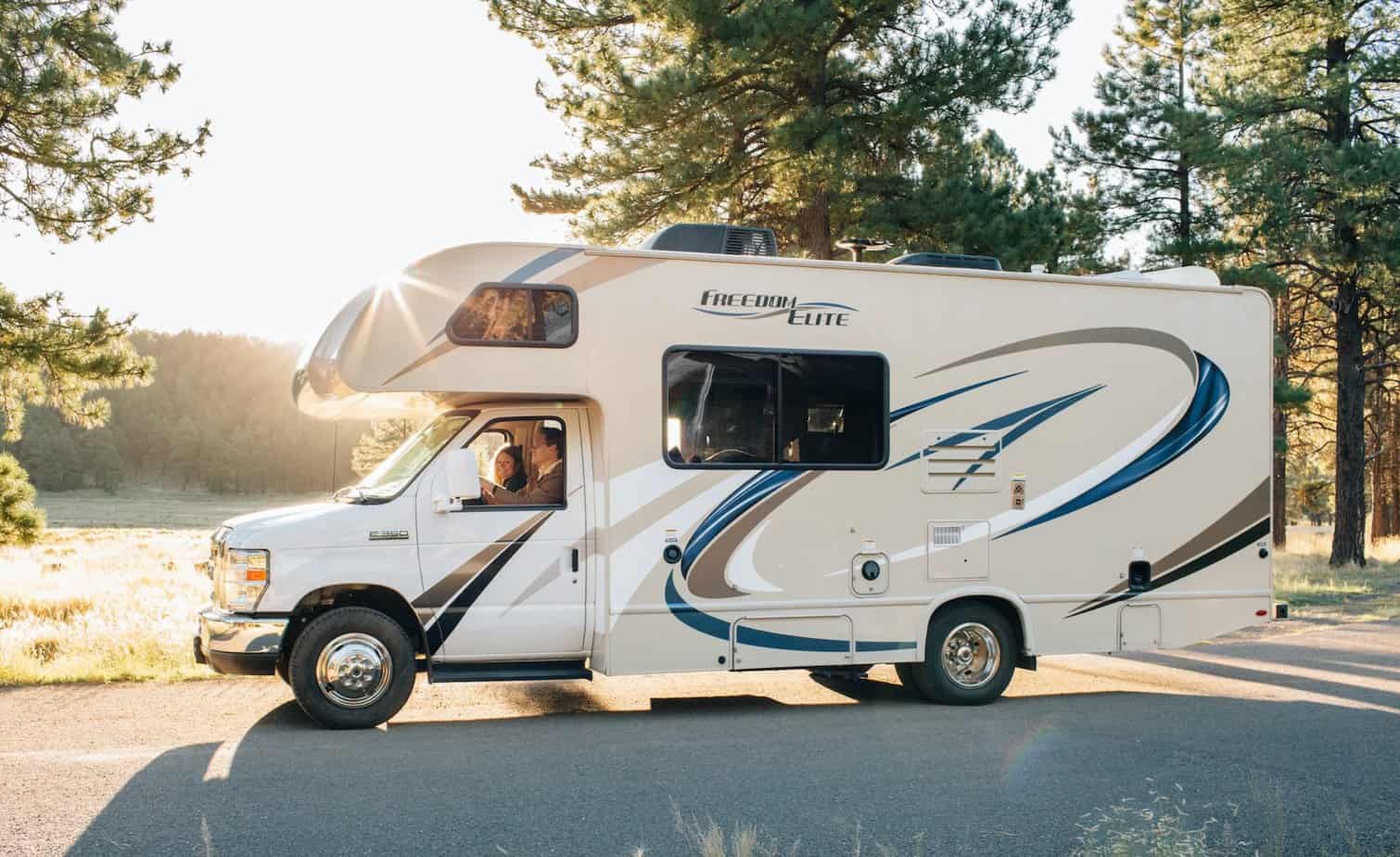 Most people usually blame the battery when experiencing electrical problems with an RV.

Although the battery may indeed be responsible for such problems, a part of the RV’s charging system called the converter may also be to blame. Here’s what I found!

A battery that can’t hold a charge could indicate that your RV’s converter is malfunctioning.

Generally, RVs have one or more onboard batteries to power the appliances and other devices, in addition to a starter battery to start the engine.

As a result, you will be able to power your appliances without endangering the engine’s power source.

However, a malfunctioning converter won’t be able to transform AC into DC electricity needed by outlets and appliances.

Therefore, this can prevent the onboard battery from producing enough power.

In addition to a constantly discharged battery, a warning on the battery monitoring panel may also indicate a bad RV converter.

Occasionally, RVs may come with a built-in battery monitoring system meant to check the battery’s health and voltage.

As such, if the converter can’t convert the current into the type that’s required to power the appliances on the RV.

Because of this, the battery monitoring panel will indicate a warning that the battery health is poor.

Aside from my points above, a broken or worn-out cooling fan may be a sign of a bad RV converter.

Typically, RV converters feature a cooling fan, which is meant to prevent the RV converter from overheating when it hits a predetermined temperature range.

However, the cooling fan itself could wear down or just stop working after prolonged use.

Unfortunately, if this occurs, the uncontrolled heat may begin to harm the converter or other electrical system components, which could lead to improper operation of the RV converter.

In addition, dim interior lights may be a symptom of a bad converter on your RV.

Generally, your RV’s onboard batteries may start to drain power from the healthier battery if the converter isn’t able to convert energy from the power source.

As a result, this may eventually cause other batteries in the system to malfunction, which will result in the power supply to the interior lights being affected negatively.

In this case, your best course of action may be to have the converter replaced. 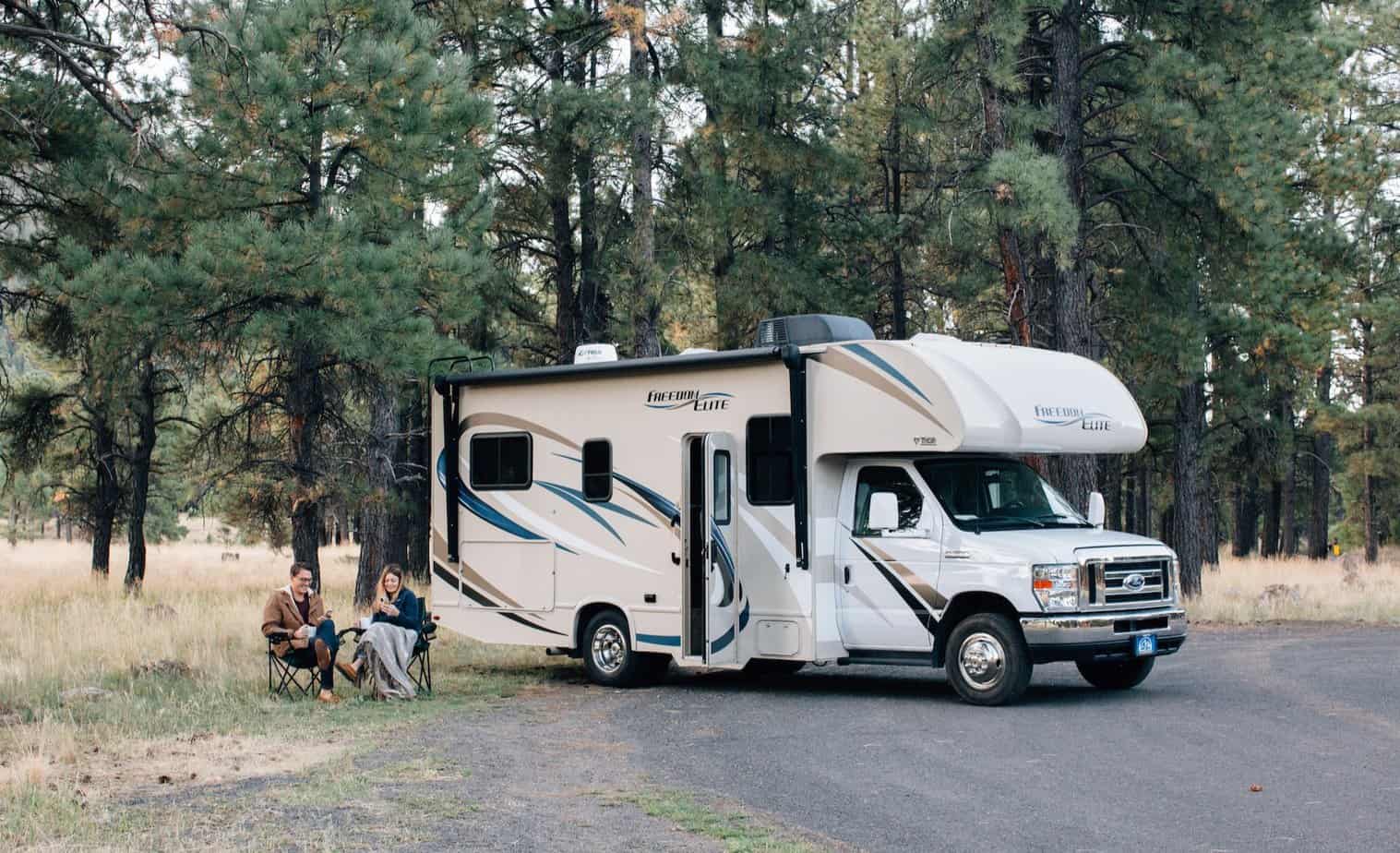 Alongside the interior lights, a bad RV converter may also affect the appliances and make them unusable.

As I mentioned earlier, the onboard batteries may start to malfunction if the converter isn’t able to transform the current into the type that the appliances and other electrical RV components require from the batteries.

Because of this, you may find that your appliances and other accessories may only work intermittently or not work at all despite being plugged in.

While not strictly a symptom, problems with the 110V power source may also impact the RV converter.

In this scenario, intermittent current can occasionally be caused by issues with the terminal delivering the electricity; internal lighting may be dimmer because of this.

To verify this, try connecting a 110V item, such as a microwave or plug-in home lamp, to the power pole if you need to evaluate the dependability of the power source.

As such, there might be an issue with the power source if it doesn’t work.

In addition to my points above, faulty internal vents may also be a symptom of a faulty RV converter.

When this happens, the first thing you ought to check for is a vent or a fan that otherwise seems out of place.

When functioning, converters generate heat, hence a fan is necessary to keep them cool.

Because of this, you should keep an ear out for fans and vents that aren’t supposed to be heating or cooling your RV.

If you can hear popping sounds coming from the vents, your RV converter likely has a problem.

Usually, loud popping noises or a puff of smoke are signs of a failing converter, but they tend to resolve almost immediately.

However, if the buzzing becomes intolerable for you, your only other choice is to replace the converter with a new one.

Moreover, unpleasant rotten odors may be an unusual sign that you have a damaged RV converter.

Aside from a gas leak, another reason your RV might smell like rotten eggs is overcharged onboard batteries.

Generally, if the converter’s charging voltage is too high or if too much current is being taken away, your RV batteries could overheat.

In this scenario, the acid may boil and release sulfuric odors that smell like rotten eggs when the batteries overheat.

As a result, a rotten egg odor may enter your RV because of the overcharged battery.

If you suspect that your RV has a faulty converter, there are a few signs to watch out for; these include appliances and other accessories not working, as well as strange sounds and smells.

Furthermore, a battery that can’t hold a charge and a warning on the battery monitoring panel may be indicative of issues with your RV’s converter.

Therefore, it’s important to take your RV in for servicing as soon as possible to address these issues right away.