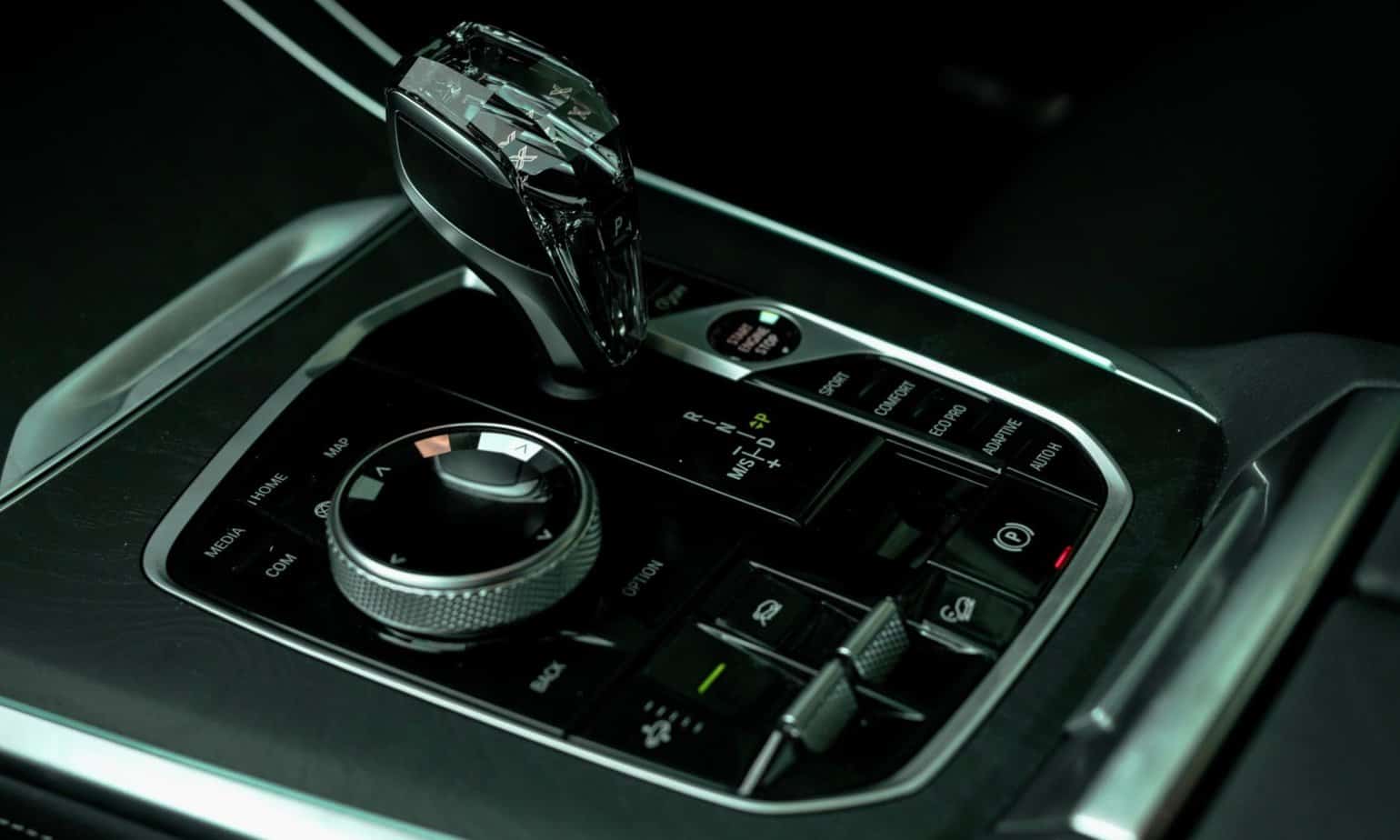 How annoying that you want to get out of park, but your car doesn’t seem to cooperate? Despite doing everything correctly, your vehicle can still not shift into drive.

There is undoubtedly something that you have to discover that is causing you this trouble. So, find out more about why this is happening to your car!

Why Is My Car Stuck In Park?

Of course, there is a lot of extra pressure on the parking brake if you are on a hill; this system is relatively straightforward, rendering it vulnerable to outside influences.

For example, the parking pawl may be under too much strain if you’re parked on the road inclined position without a parking brake.

In addition, it will be challenging to put the transmission in drive or reverse because it will be virtually wedged within the parking gear.

Whenever you do not want your automobile to go into reverse or drive, the “shifter interlock” prevents it from doing so. It is a safety feature included in more recent vehicles.

Of course, the car won’t shift until you turn it on, apply the brake, turn on all the solenoids and sensors, and move the shifter. So the shifter interlock includes each of these actions.

However, the interlock will prevent your car from releasing park if any of the machinery utilized in these procedures fails.

The ignition switch might cause your problem. However, it’s not as frequent. The switch does not let the rest of your automobile know that your car is “on” even though it is.

So, it wouldn’t inform the shifter interlock. As a result, the shifter won’t be released by the interlock, leaving you in park.

The brake switch is an additional component of your car’s shifter interlock sequence. It converts the mechanical pedal pushing into specific electrical signals and is linked to the brake pedal.

So, it notifies the shifter that the brake is engaged and urges the brake lights to illuminate because you are applying the brakes.

Of course, when it’s time to analyze and resolve the issue, this will be useful.

5. Failure In The Transmission 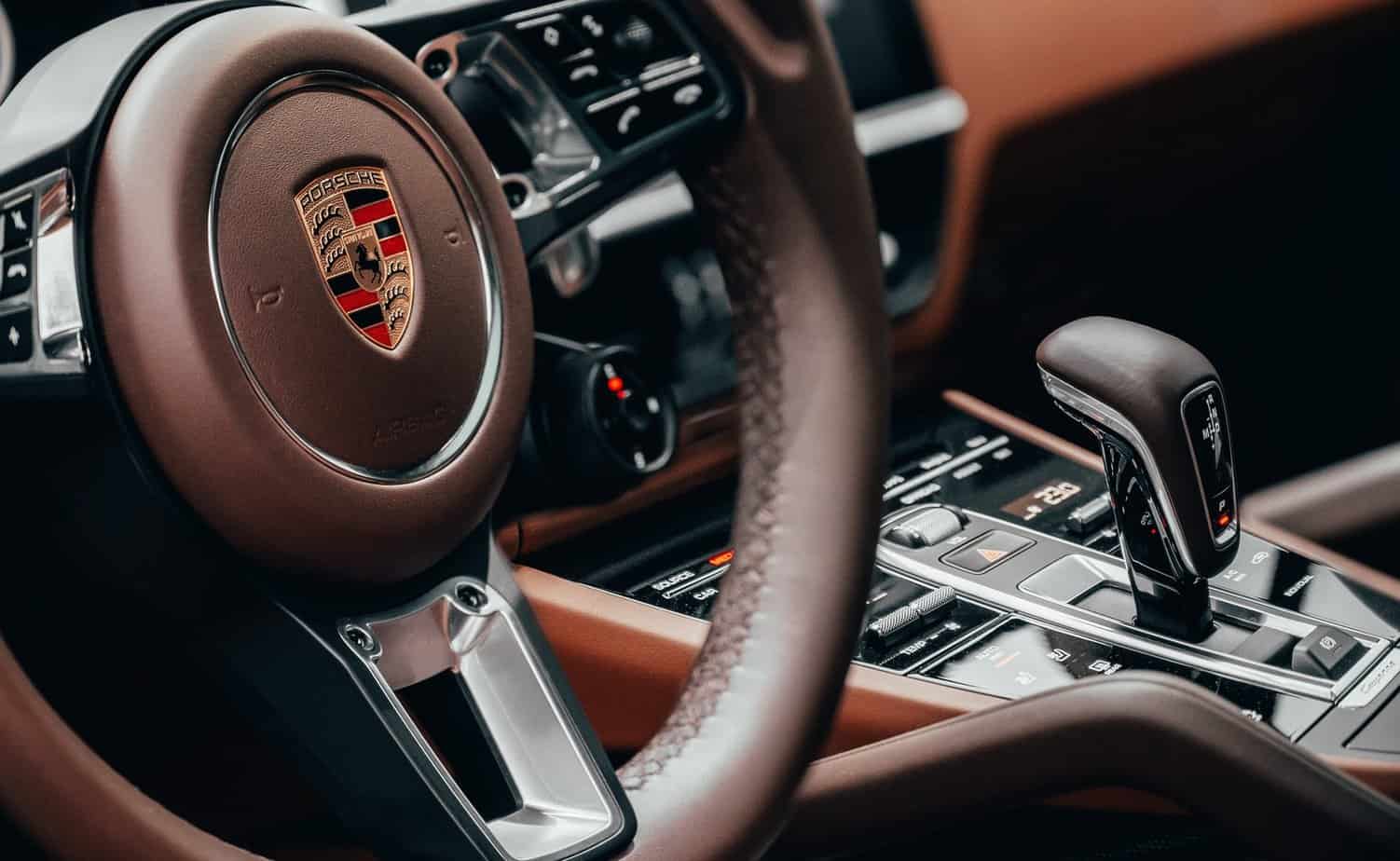 Your transmission might have simply failed. However, your car getting stuck in park would not be the only indication if this had occurred.

For example, before the failure, you would have likely felt pounding and lags between shifts as well as heard an unpleasant noise.

6. Your Car’s Safety Mechanism Is Damaged

Every vehicle offers a range of safety features to make you safe when driving.

For example, when you turn on your car, a safety device stops you from releasing the parking brake until you do so.

So, the shift interlock solenoid, metal cylinders, make it simple to operate the gearshift. Each action triggers the next one you take on your car.

In addition, the solenoid is informed about disengaging the gearshift and letting you move to your selected action whenever you hit the brake pedal.

Read More:  Why Is My Check Engine Light Flashing And Car Shaking? (10 Reasons Why)

However, you won’t be able to shift out of park if this is damaged, so this should be replaced before getting back on the road.

If you have an automatic transmission car, a cable connecting to the shifter is built within the transmission.

So, there are two wires instead of one in a manual transmission. Based on how you drive, these cables could break or get damaged.

Or, it might be caused by crashing into gear or changing speeds. Further, a stretched cable will not function properly and will eventually become trapped.

Depending on where you live, you can experience harsh weather in a matter of days or hours.

Commonly, your transmission may malfunction if the temperature falls below zero or freezing. For example, your car shifter stuck in park could result from a frozen shift lock solenoid.

So, a simple solution to this might be to warm up your car.

The linkage or shift cable that connects the gear lever to the transmission may be corroded or clogged with grease, making it difficult to move smoothly.

Further, the brake light, interlock switches, and the shift cable and associated parts can gather grease, dirt, and moisture, impairing their efficiency and making it difficult to shift into gear.

In addition, shifting out of park is most likely to be difficult when the transmission and engine are both cold, like after the car has been sitting for a while.

However, the lubricant may soften and become easier to shift out of park once the engine warms up, as well as after other sections of the car do.

Based on this research, your car is stuck in park because of several factors like a failure in transmission, resulting in you being unable to shift gear and remain in park.

In addition to that is the extreme weather that you might encounter, especially the freezing weather that can result in a frozen shift lock solenoid, making your car even more stuck.