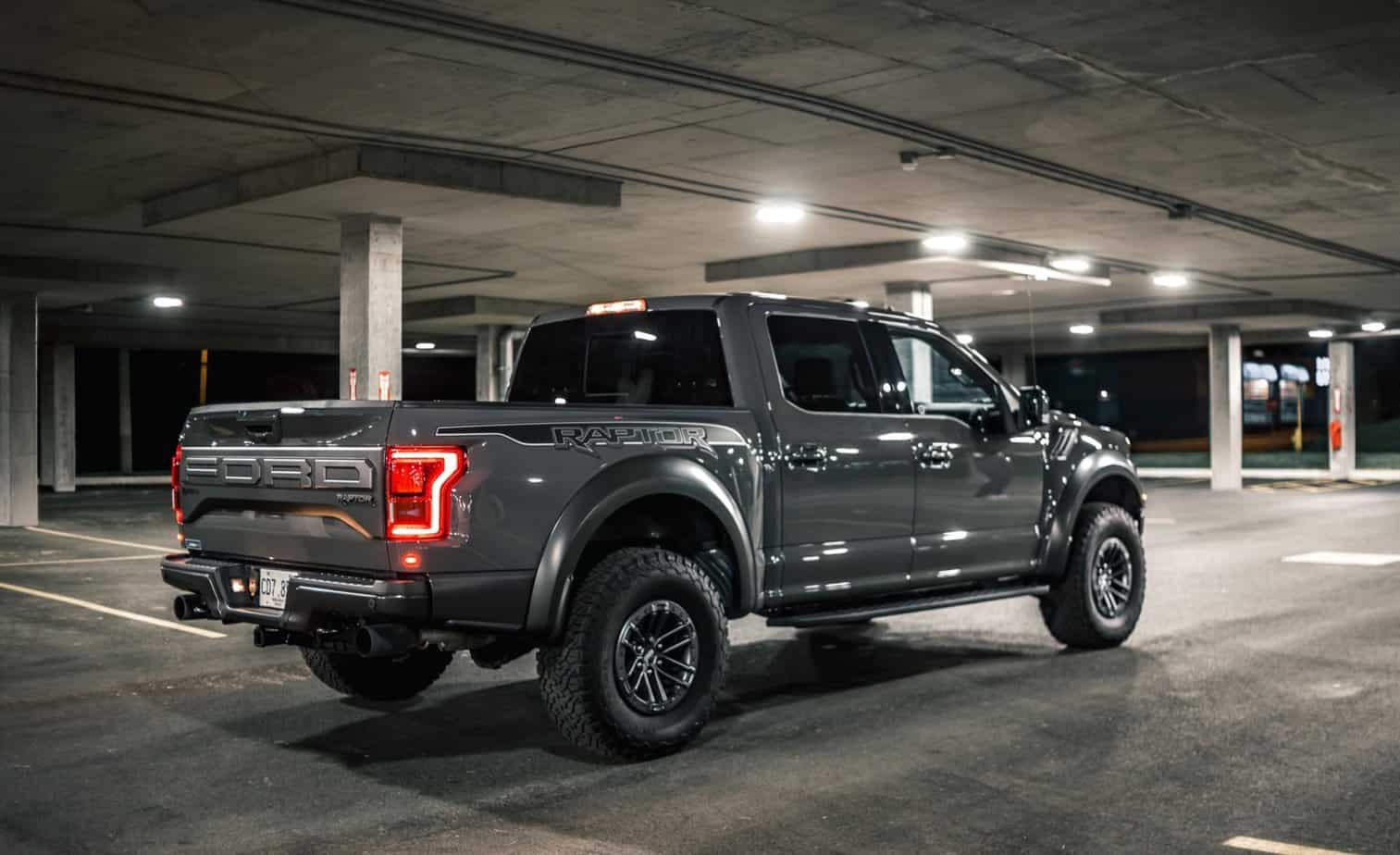 As such, you may be curious as to what makes your truck shake while your truck is parked. We did the research, and here is what we discovered!

Why Does My Truck Shake When Parked?

Usually, parts of your truck will get clogged over time, especially your fuel injectors, which can get clogged by varnish, carbon deposits, etc.

If your fuel injectors get clogged, your truck’s engine cycles will not get the same amount of fuel.

When this occurs, your truck will vibrate or shake while parked or idling because the consistent fuel flow to your combustion chamber would have been interrupted.

Another common reason your truck shakes while parked is that you have worn-out or dirty spark plugs.

As such, a worn-out spark plug will make your engine misfire, making it feel like your truck is shaking while parked or idle.

Generally, your timing belt, or a different serpentine belt, can make your truck shake while parked if it is partially torn, cracked, or stretched.

Normally, your truck will come with a manual that will give you intervals as to when you should replace your timing belt, or you can use a mechanic.

If your timing belt is the problem, it is a warning sign that the belt will fail, which can lead to various other issues in your truck’s engine.

A commonly overlooked cause of a truck shaking while parked is a disconnected vacuum hose.

So, if you have recently fixed something in your truck, your vacuum hose could easily get removed, and it can pop off as you drive.

If this is the case, you can simply open the hood of your truck to find the disconnected vacuum hose and reconnect it.

Occasionally, the vacuum hose could have a tear or crack, which would cause somewhat mild yet noticeable shaking.

Further, if the vacuum hose is damaged, it would be best to replace it entirely to avoid future issues. 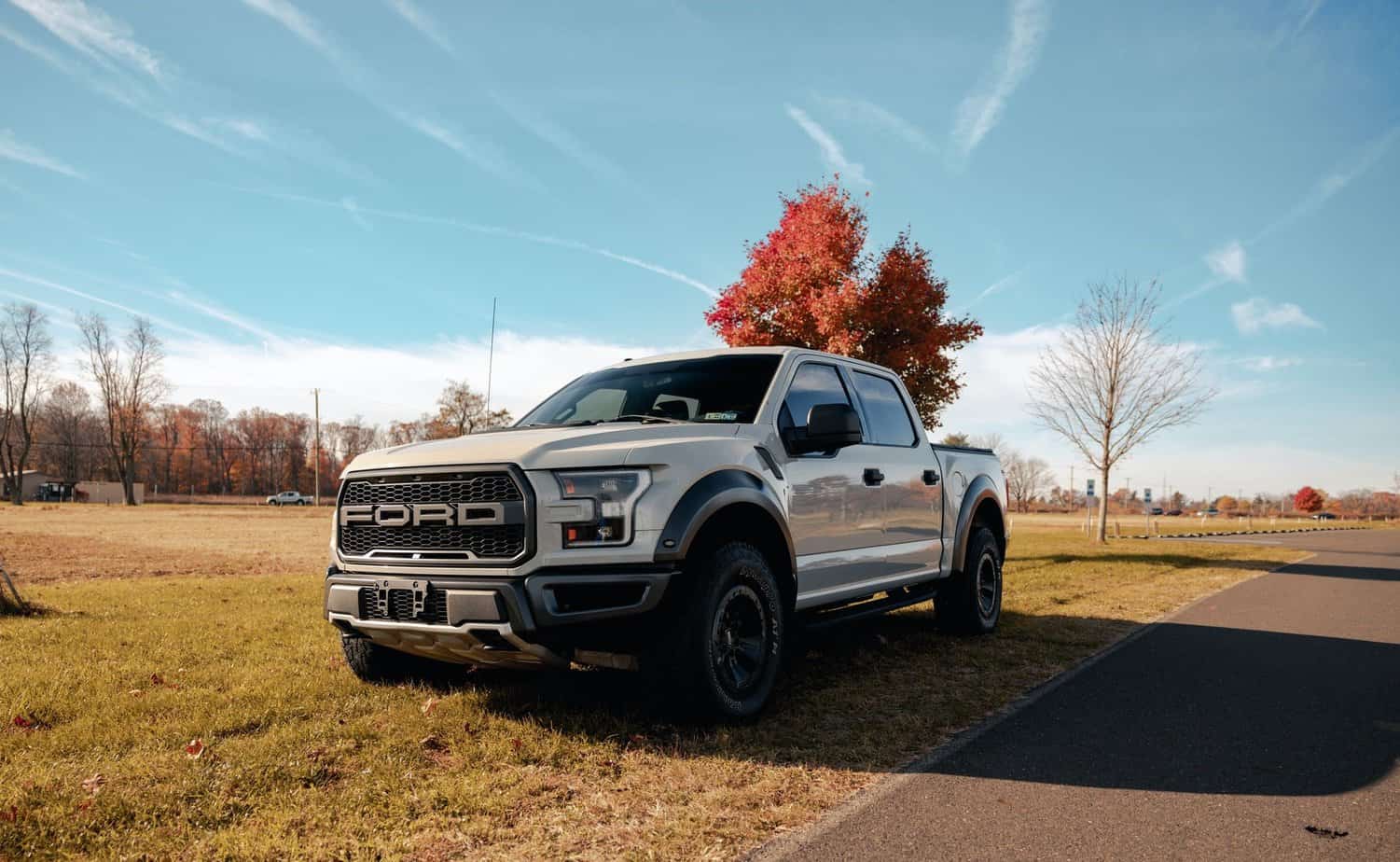 As mentioned earlier, interrupted fuel supply from a clogged fuel injector can make your truck shake, and it can also be caused by interrupted airflow.

With that, your truck has air filters that keep various pollutants, dirt, and debris from entering your engine while your truck sucks in air.

However, a clogged air filter will prevent your engine from getting enough airflow, causing your truck to shake or vibrate randomly.

Normally, clogged air filters occur over time since your truck’s engine will regularly have air enter it to create power.

Motor mounts stabilize your truck’s engine to reduce how much vibrations are caused by the engine to keep the passengers from feeling it and damaging other parts of the engine.

As such, faulty motor mounts will make vibrations more noticeable, especially while your truck is parked.

Generally, you would need to have the damaged motor mounts replaced quickly as they can damage other engine parts.

For example, a damaged motor mount can cause the radiator fans to break because the engine would be lower than it should be.

If you have clogged fuel filters, the fuel pump will not be able to deliver enough fuel to your fuel injectors.

Similar to clogged fuel injectors, your truck will shake because there will be a lack of fuel being delivered to your truck’s engine.

Further, fuel filters can get clogged with age, but there are other causes such as a dirty filter, poor quality fuel leaving sediment, and moisture build-up in your truck’s fuel tank.

One of the most common reasons your truck shakes while parked or stopped is that your mass airflow sensor is faulty.

Generally, your mass airflow sensor calculates the air-fuel ratio in your engine to alert the car about how much fuel needs to be pumped.

So, if the mass airflow sensor is faulty, it will miscalculate and have your truck send fuel into the engine at the wrong times.

Similar to a mass airflow sensor, oxygen sensors calculate to send messages to your car, and an oxygen sensor calculates how much oxygen is in your exhaust.

Therefore, if the oxygen sensor is faulty or failing, it would give your car misinformation to cause it to have too much or too little oxygen, making your truck shake while parked.

Normally, a clog in your engine can cause your truck to shake when it is parked, and the clog can occur in your fuel injectors, fuel filters, or air filters.

Also, sensors in your car, including the oxygen and mass airflow sensor, can give your car the wrong information to disrupt the air-fuel balance that makes your truck shake.